Each and every year Johnson Valley is stormed with over 60K+ off-road enthusiasts from around the globe to partake in the week-long event that is (KOH) King Of The Hammers. Bink Designs gives you a behind the lens look of the event and leading up to it. 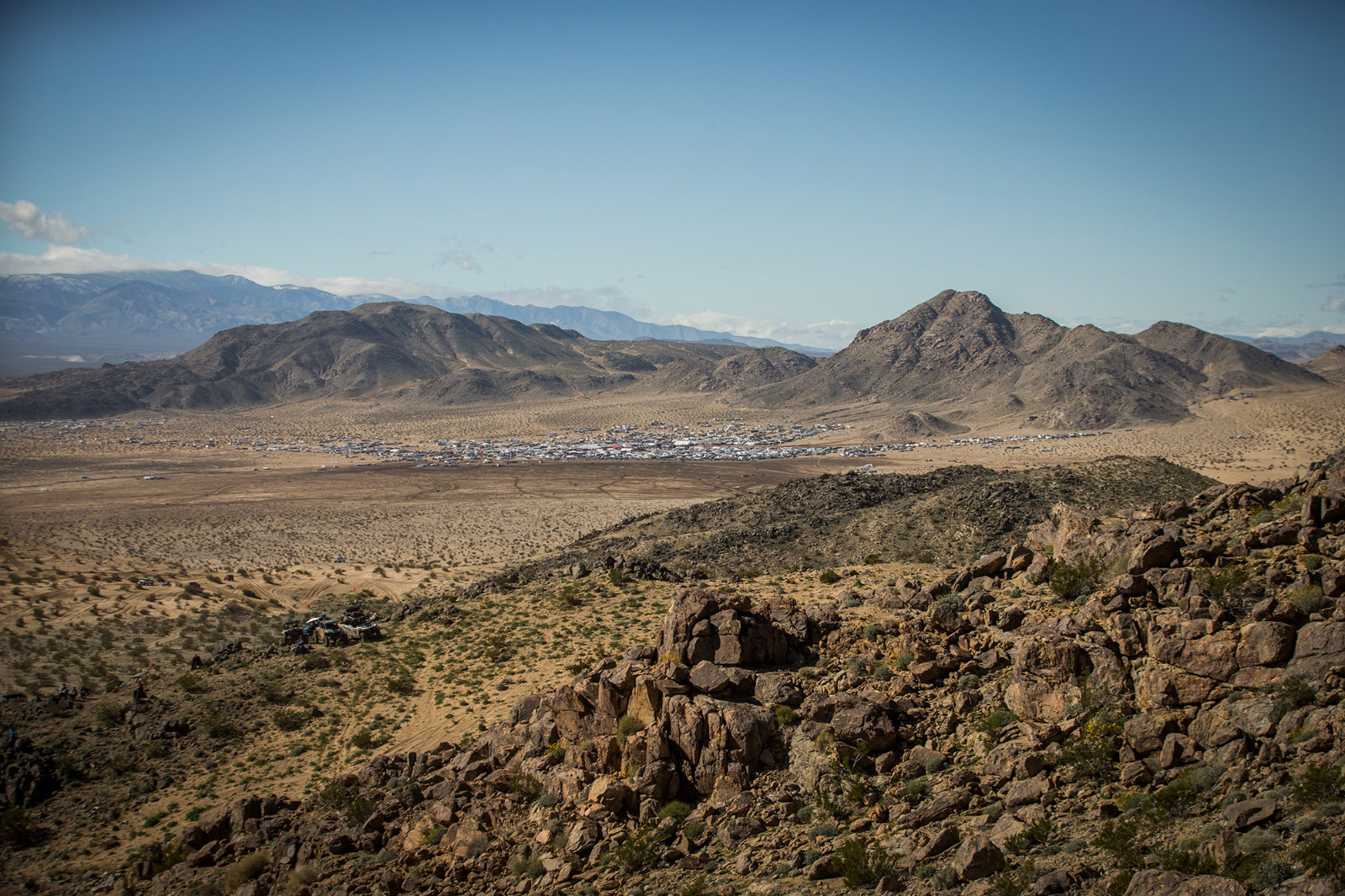 In preparation for the week-long event, it all started with preparing our vehicles a week prior to KOH doing regular maintenance and organizing supplies. To start, we used our 2001 Holiday Rambler motorhome so the Bink team had a place to stay during the week long event and could be used to tow one of our vehicles if needed. We loaded it up with a week’s worth of supplies and our photography gear that would be needed and left our hometown of San Diego and headed North 3 1/2 Hours into Hammertown. 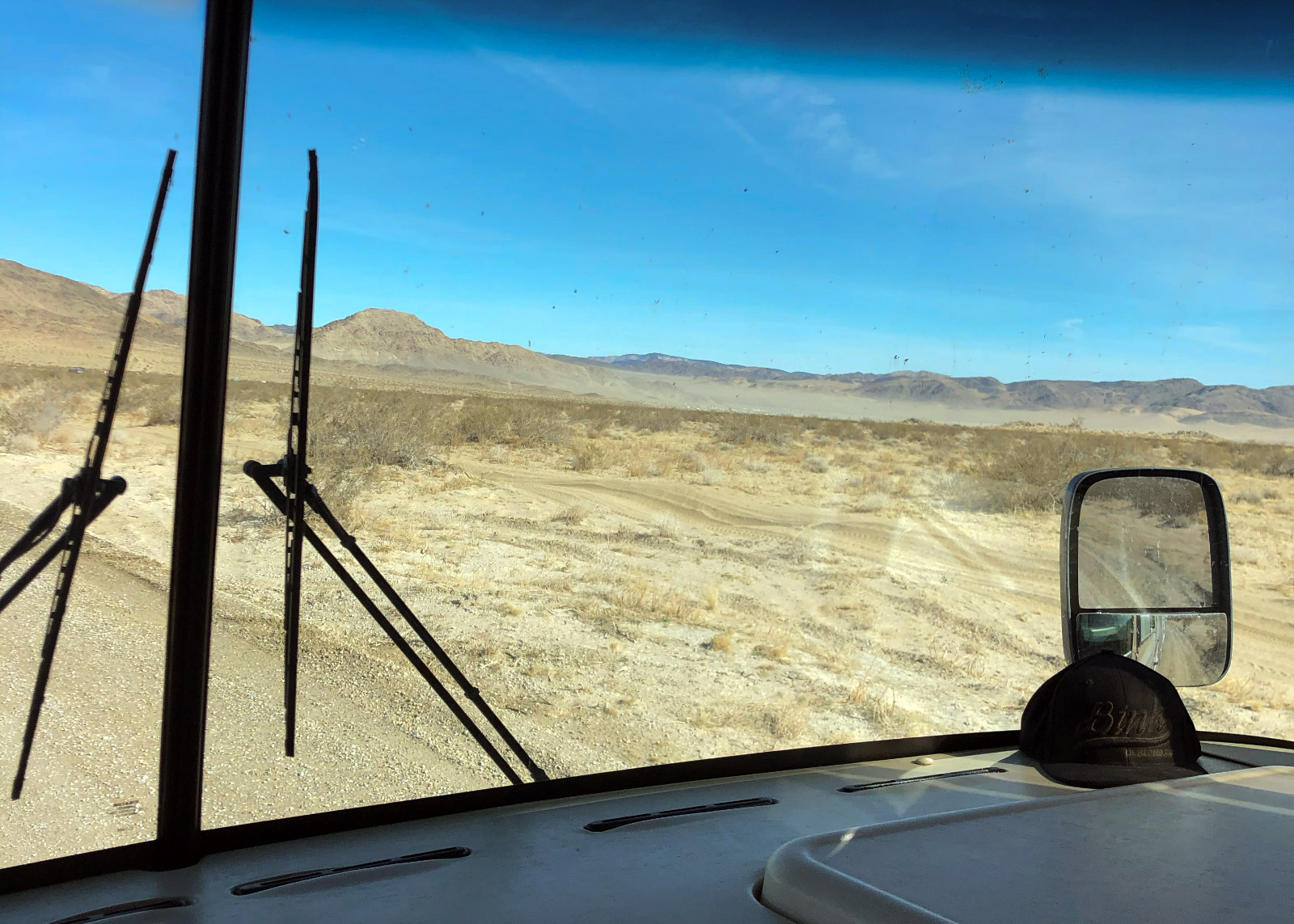 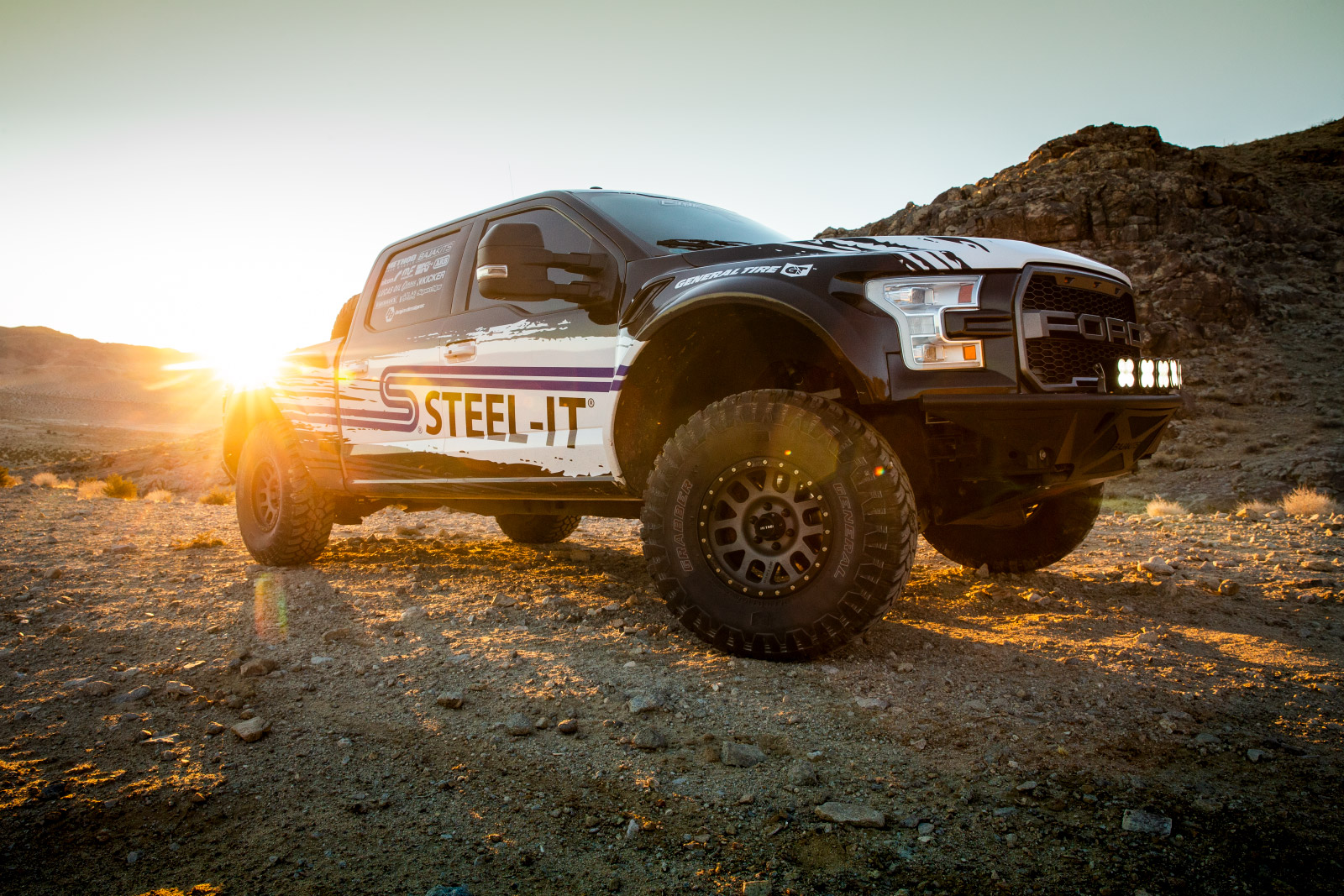 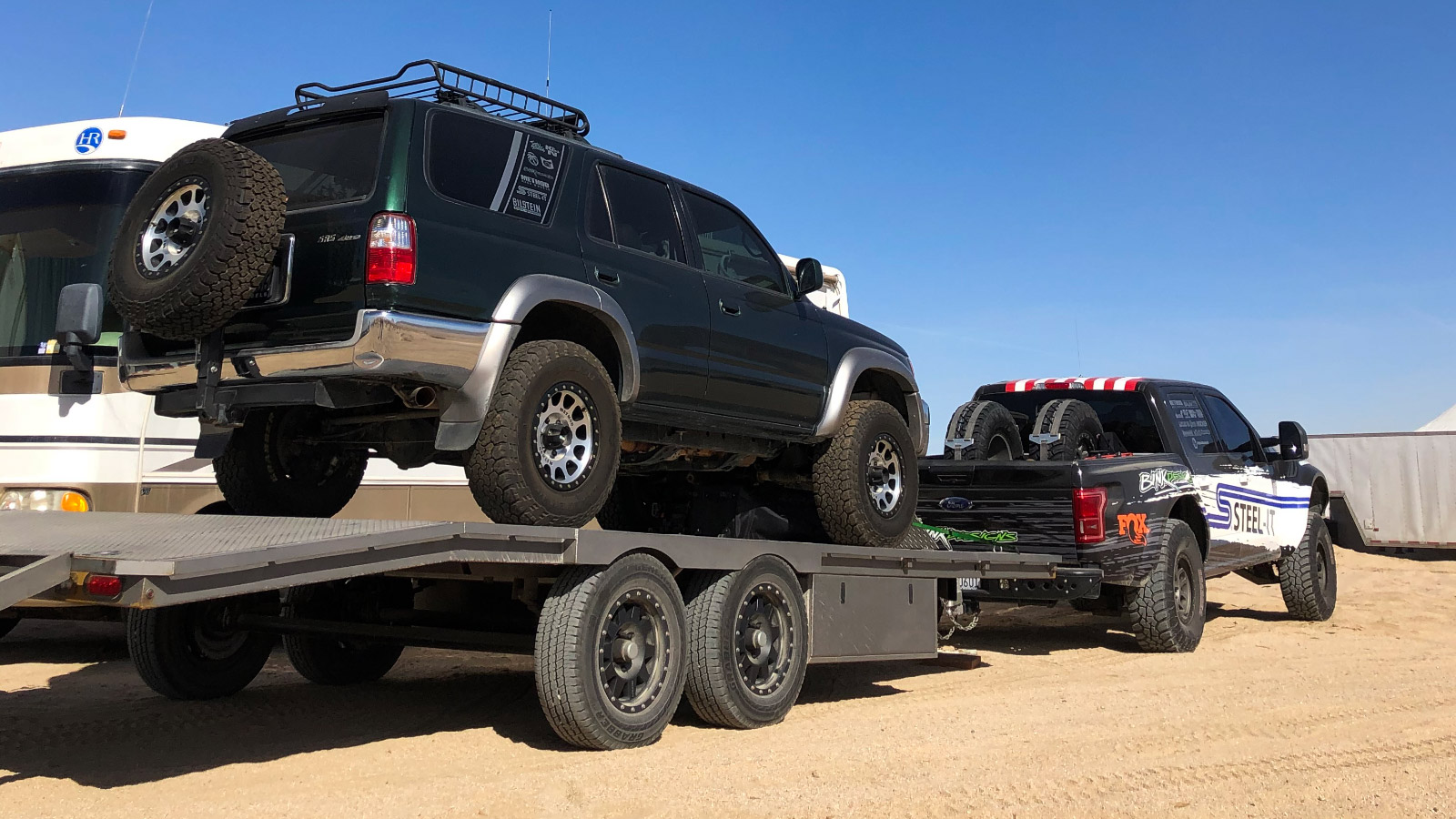 We arrived, checked in and found a place to camp with some of our media friends just outside of Hammertown on Friday and got to do additional planning/logistics for our week ahead, while enjoying some hamburgers off the grill and adult beverages.

For media we are required to attend a daily safety meeting with Ultra4 in their media center that happens either in the evening or early morning or you cannot shoot whatever event is happening that day. Internet service is pretty slim at KOH especially later in the week as it get’s more crowded. The media center is one of the only places to get wifi and content out daily without having to go back 30 min to town. After the days events it was typically a madhouse at the media center with everyone getting fueled by Monster Energy & Clutch & Coffee beverages. The evening of T1 Trucks & Ultra4 race Michelin Star chef Drew Deckman of Deckman’s in Guadalupe Valley, Baja California catered to the media with some amazing cuisine from Baja, what a treat!

Qualifying is just as intense as the race. These racers are driving as hard as they can to have the top qualifying time to secure their starting placement off the line for the race. The prep for this is be ready and safe at the same time. Get in our spots where we know we'll get the bangers. 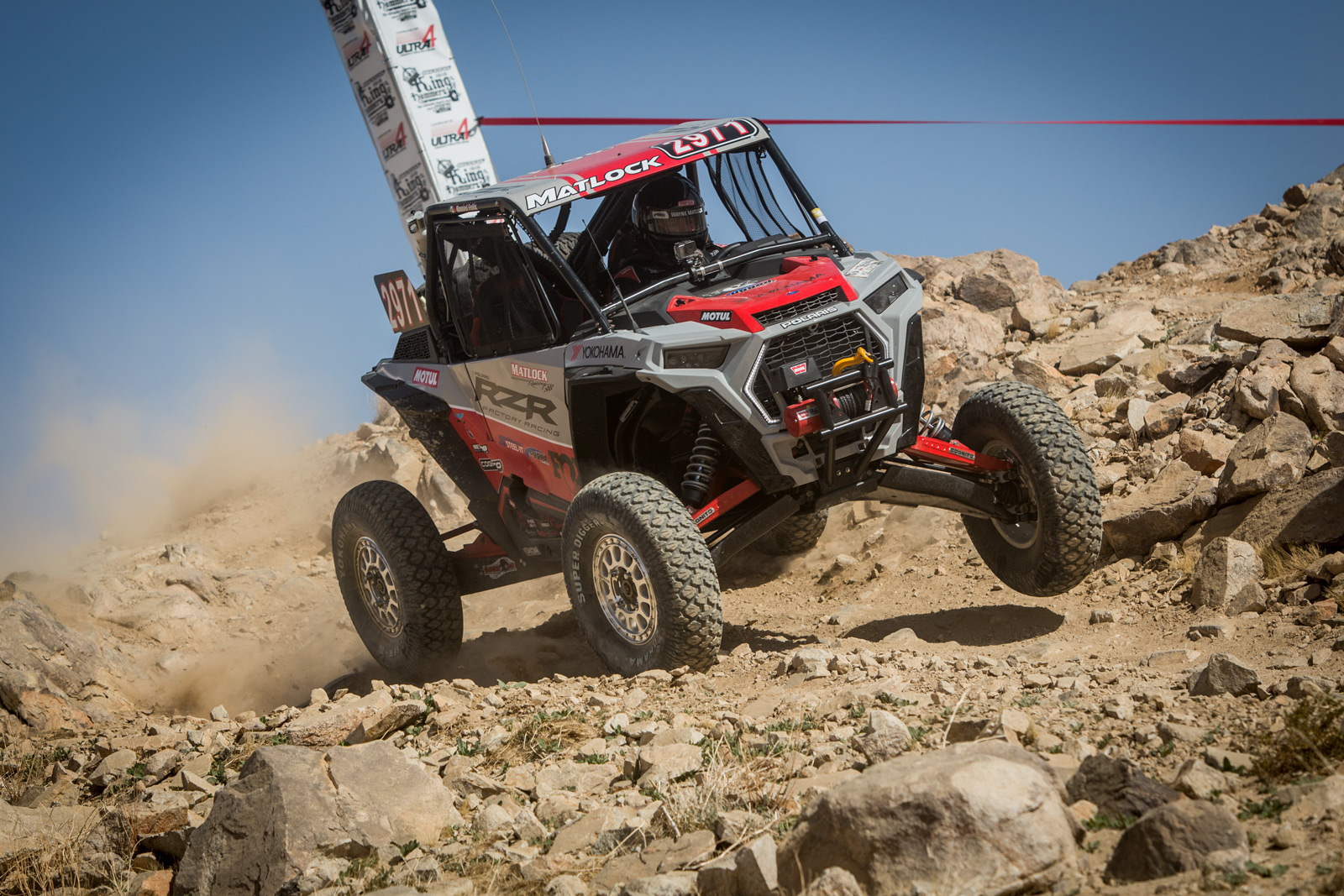 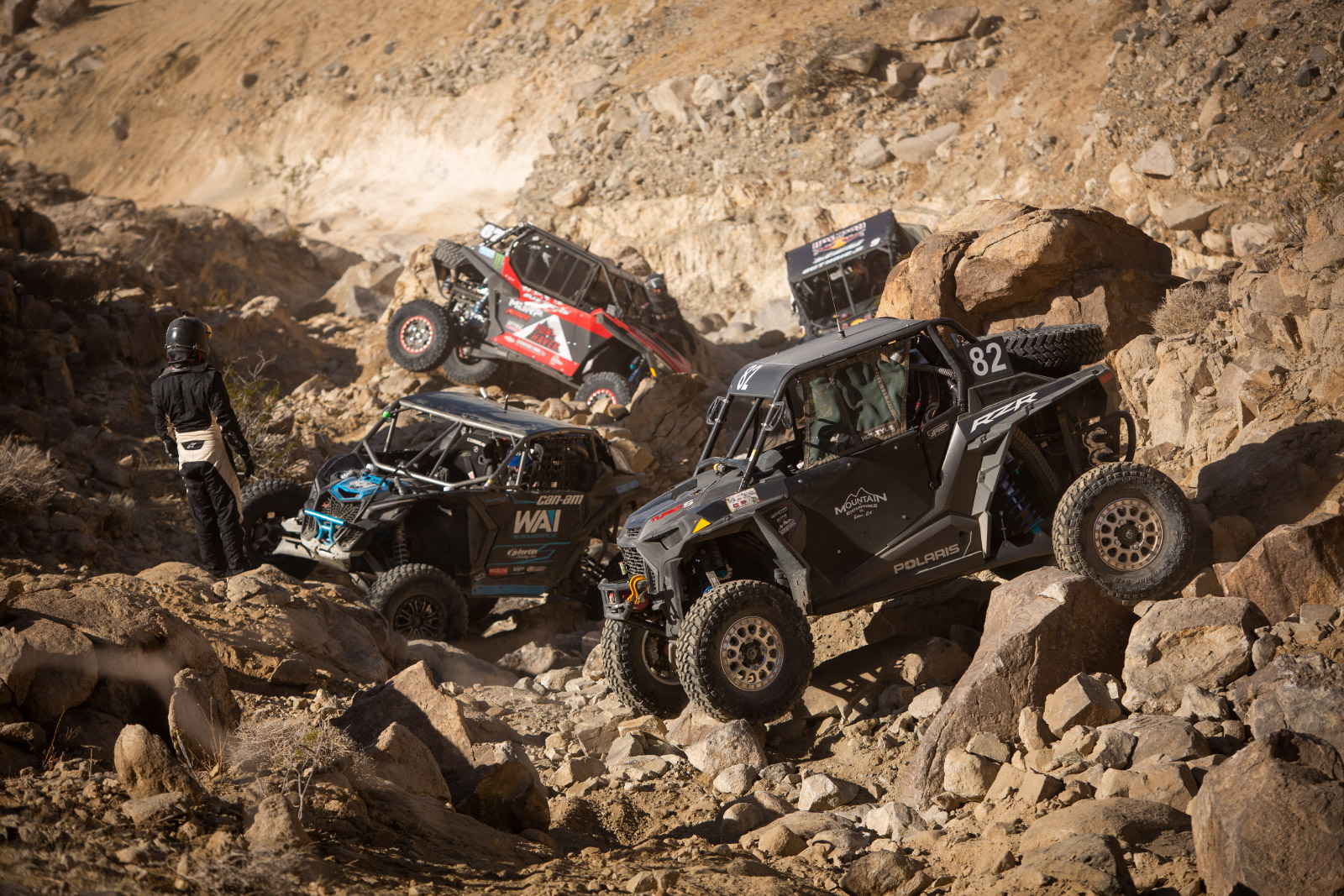 Every Man Challenge Qualifying and Race

Same challenge? Not really. Last night we hung and compared notes on shots and shot angles, lenses, light sourcing and the weather speculation. This is where we look to expand our locations for the shots and mix it up. We've noticed some new areas that could produce that additional look we want. 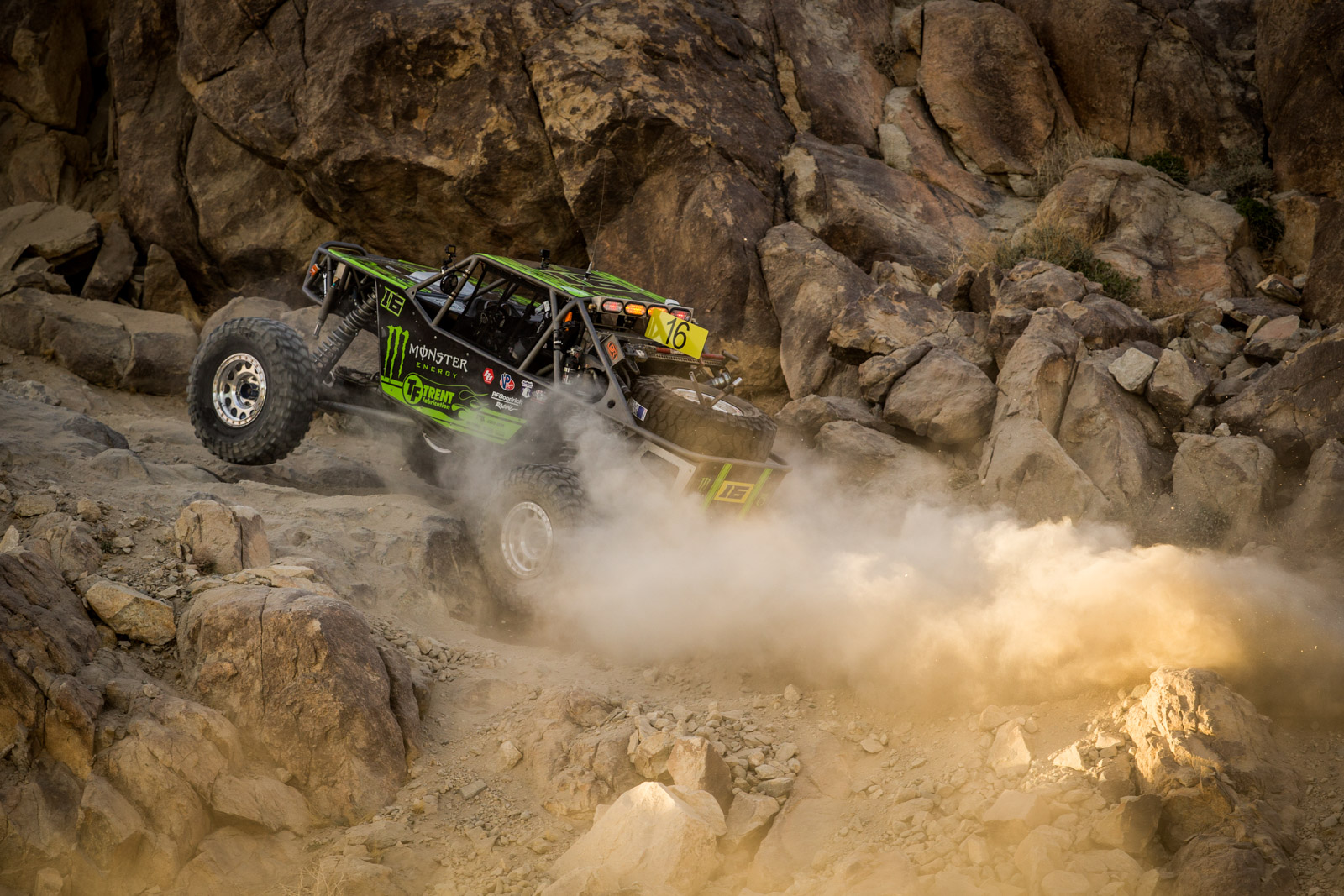 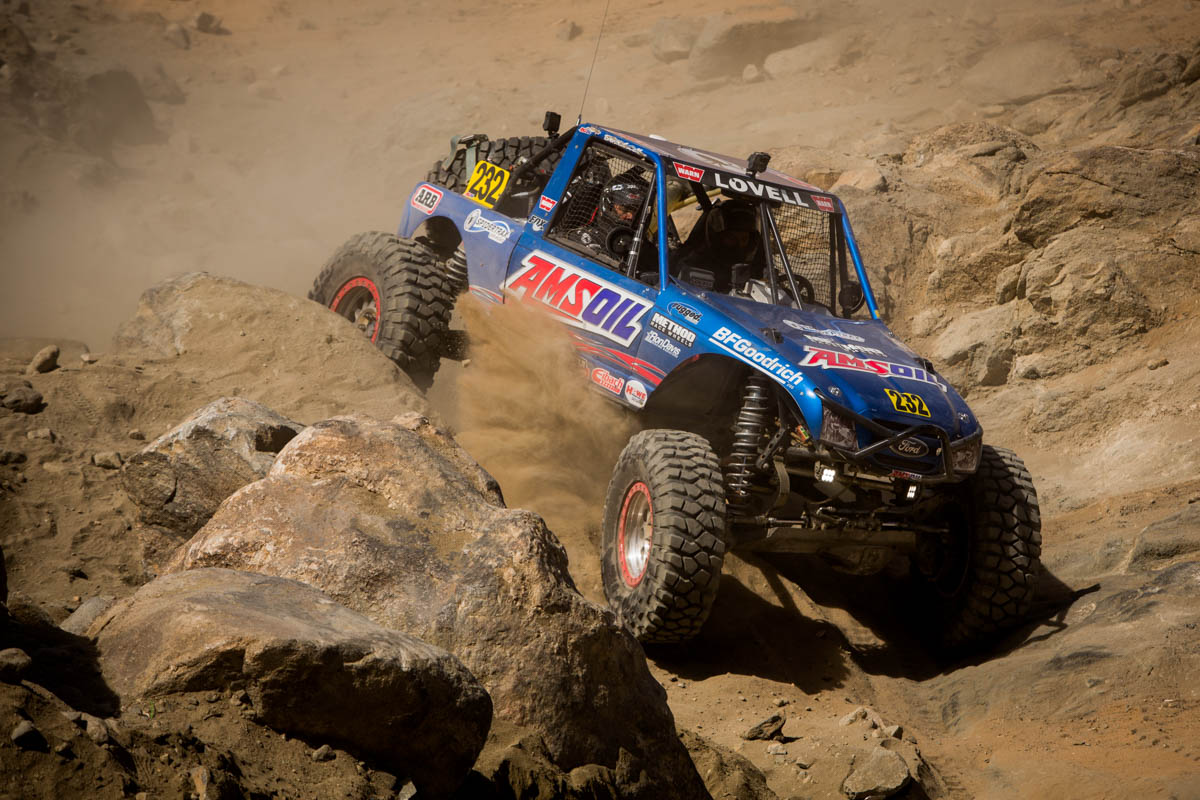 Early Tuesday morning we decided to jump in with our friend’s UTV, Jason Zindroski (HighRev Photo) & Art Eugenio (GetSome Photo) to do some course recon for the following days EMC/T1/4400 races. Course recon and logistics plays a huge role to find the absolute best places to shoot and how to exe-cute during race day to capture the best images for our clients. Just like the racers, we do our home-work! 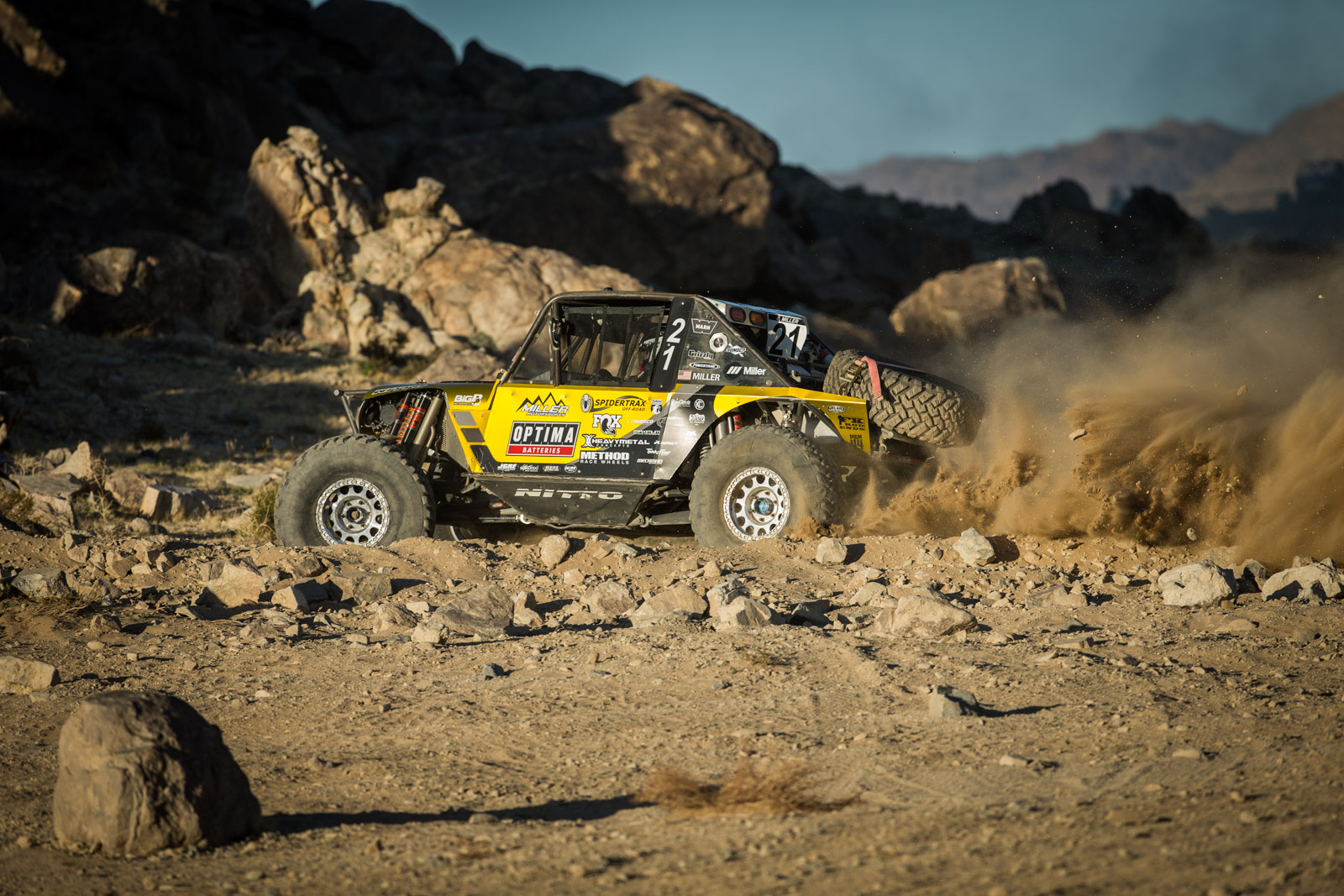 Let's face it, these guy's are going for it full tilt, pedal to the metal! These are some of my favorite shots. 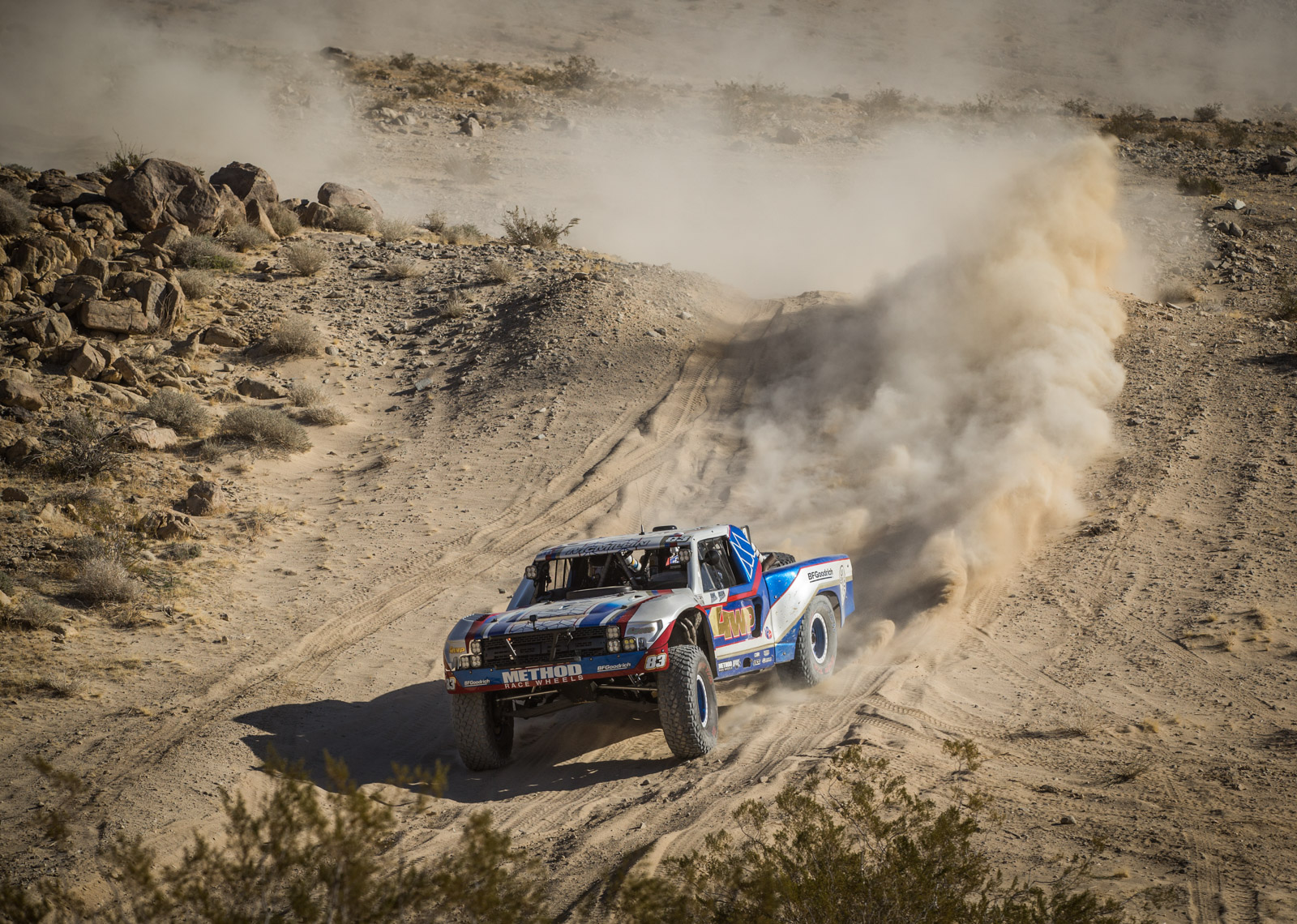 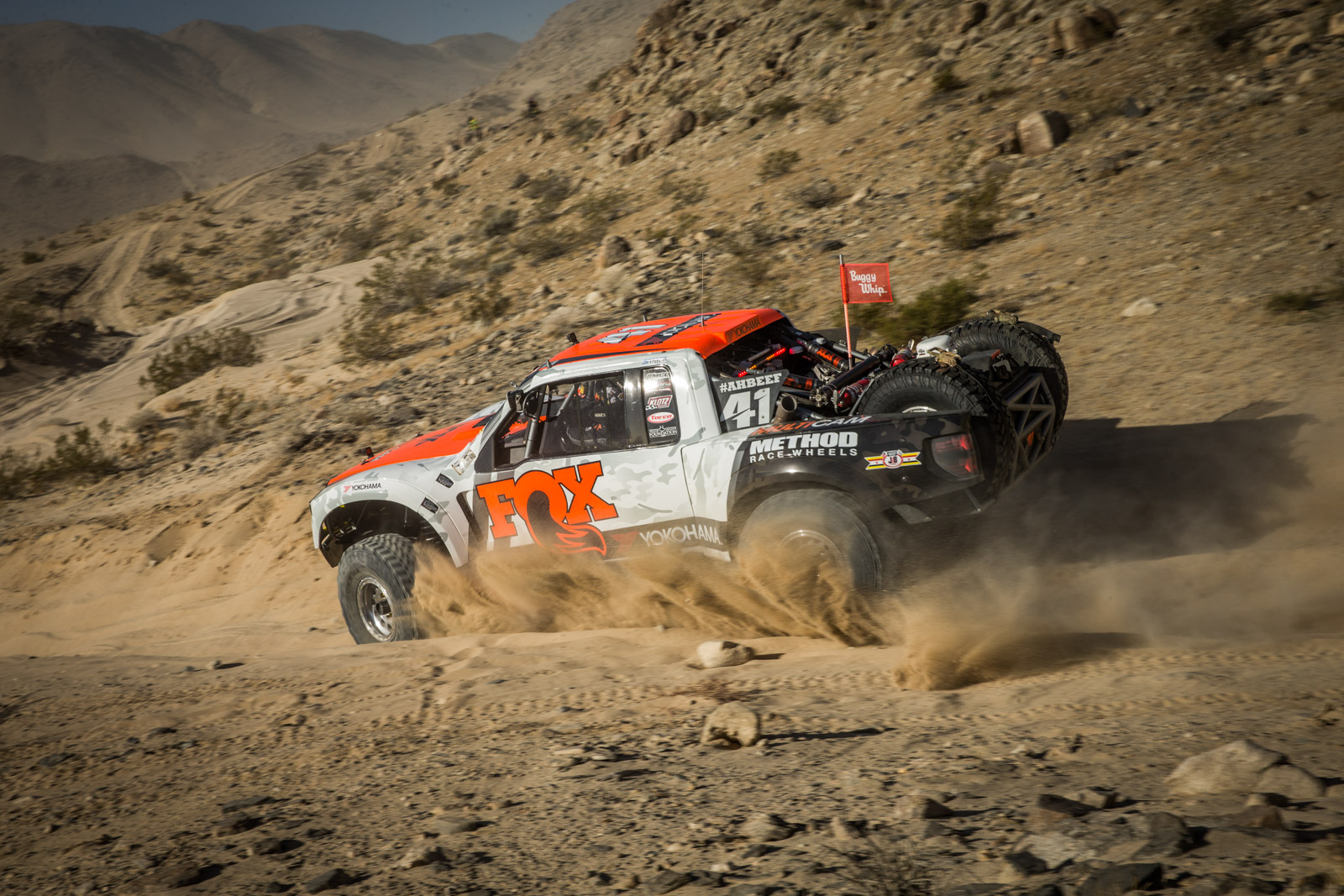 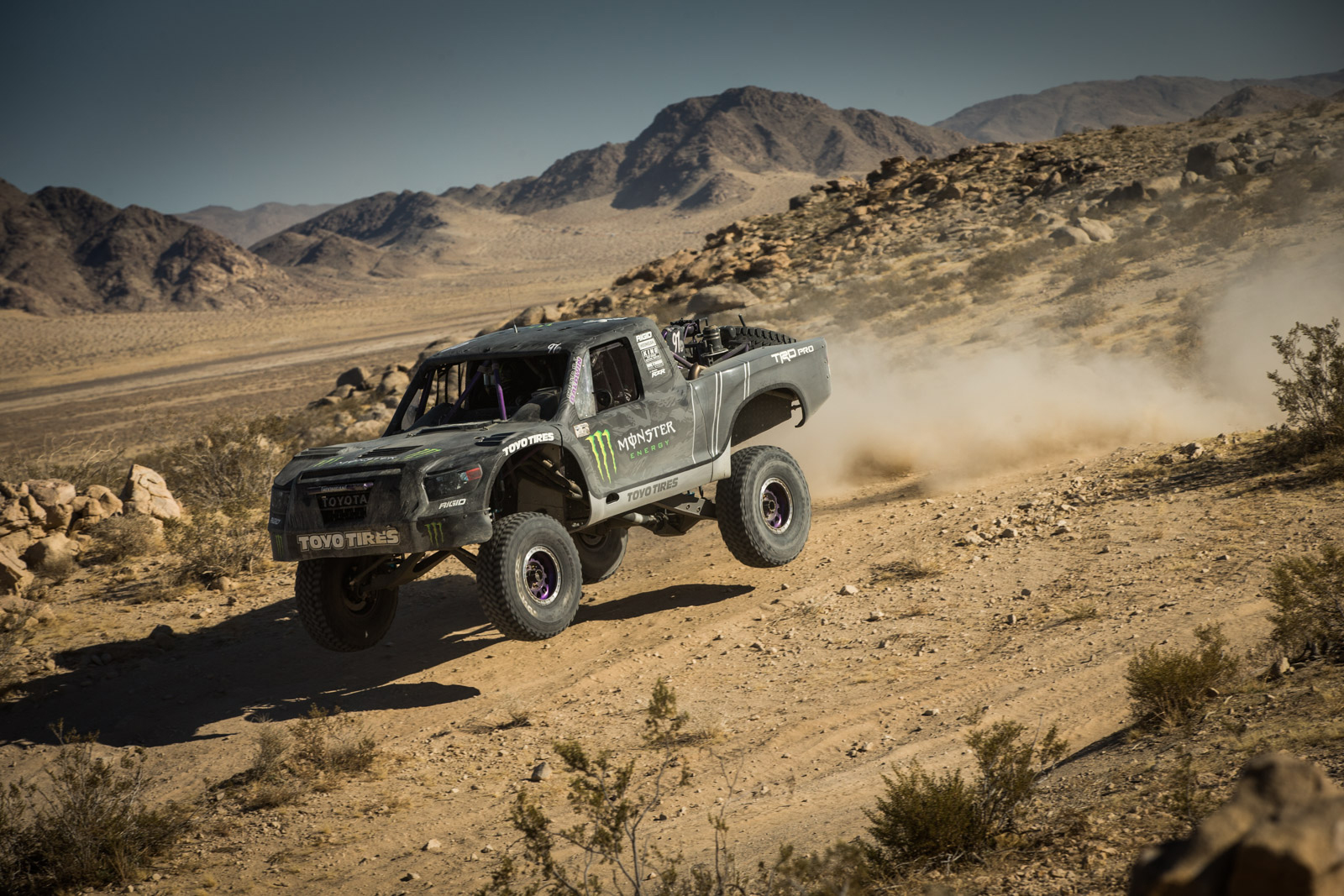 It's been a long week but the boy's and I are amped to capture the final race. Tension is up for us because we've only got one shot at getting the bangers. These guy's are all or nothing and we feel the same way. We're got to cover a lot of ground in a short period of time. These shots are the result of planning and scramble. 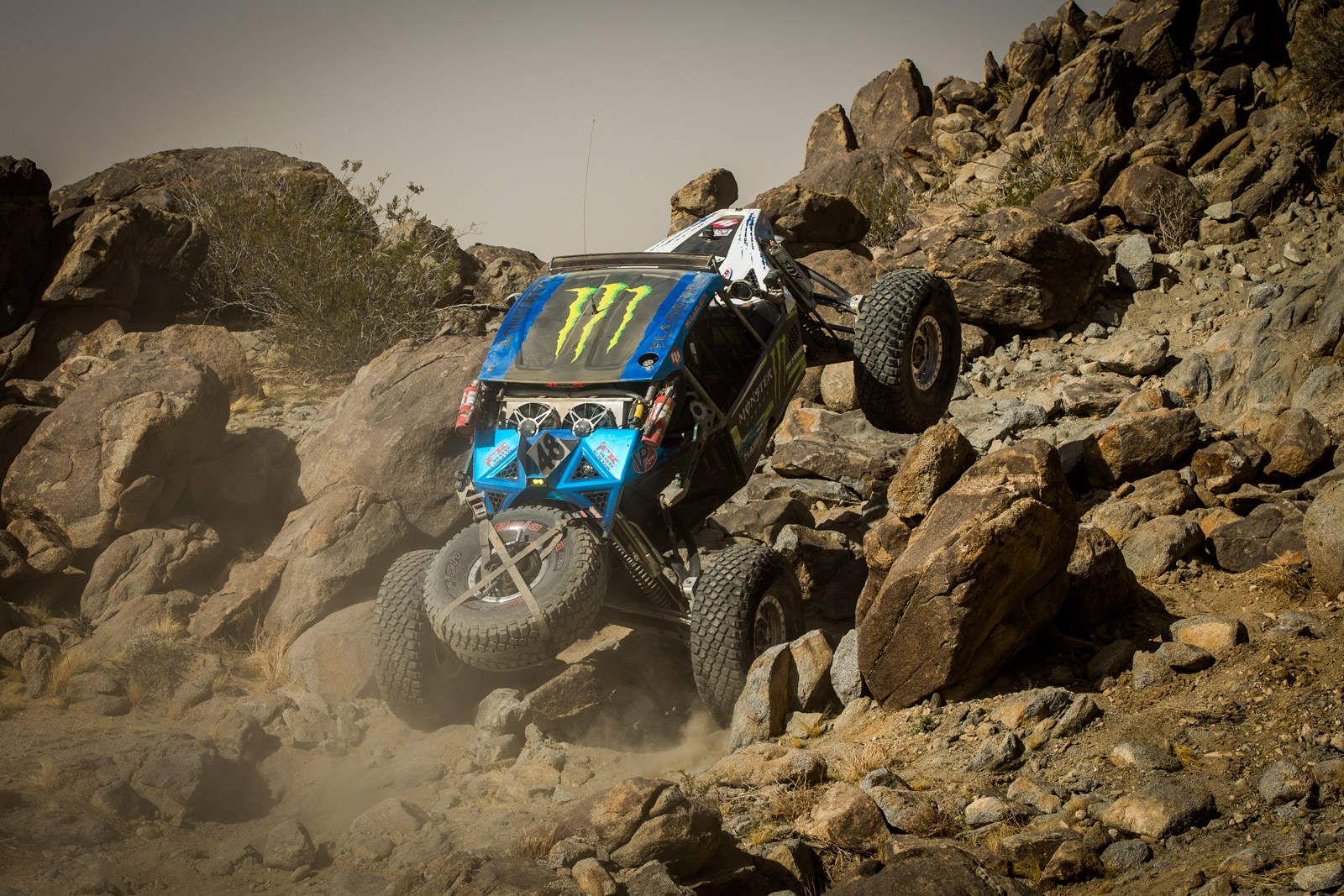 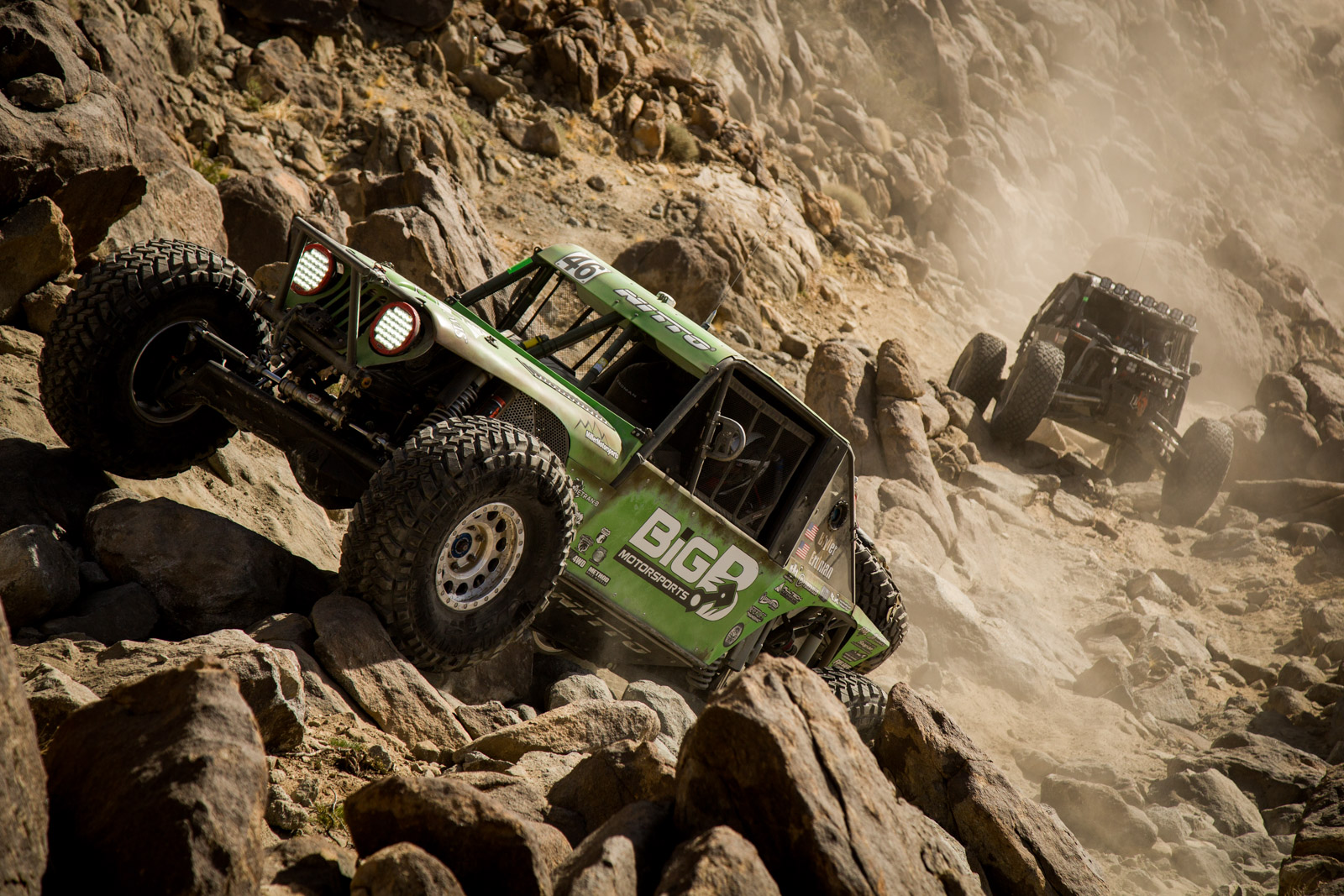 Rushing back to the finish line from shooting all day to catch the finishers of the 4400 race not knowing the status of the top runners as we had no service. When we got into Hammertown, we were excited to hear on the livestream the Top 3 racers coming in were on Method. Just like that, one came across the line after the other and it was a Method sweep! 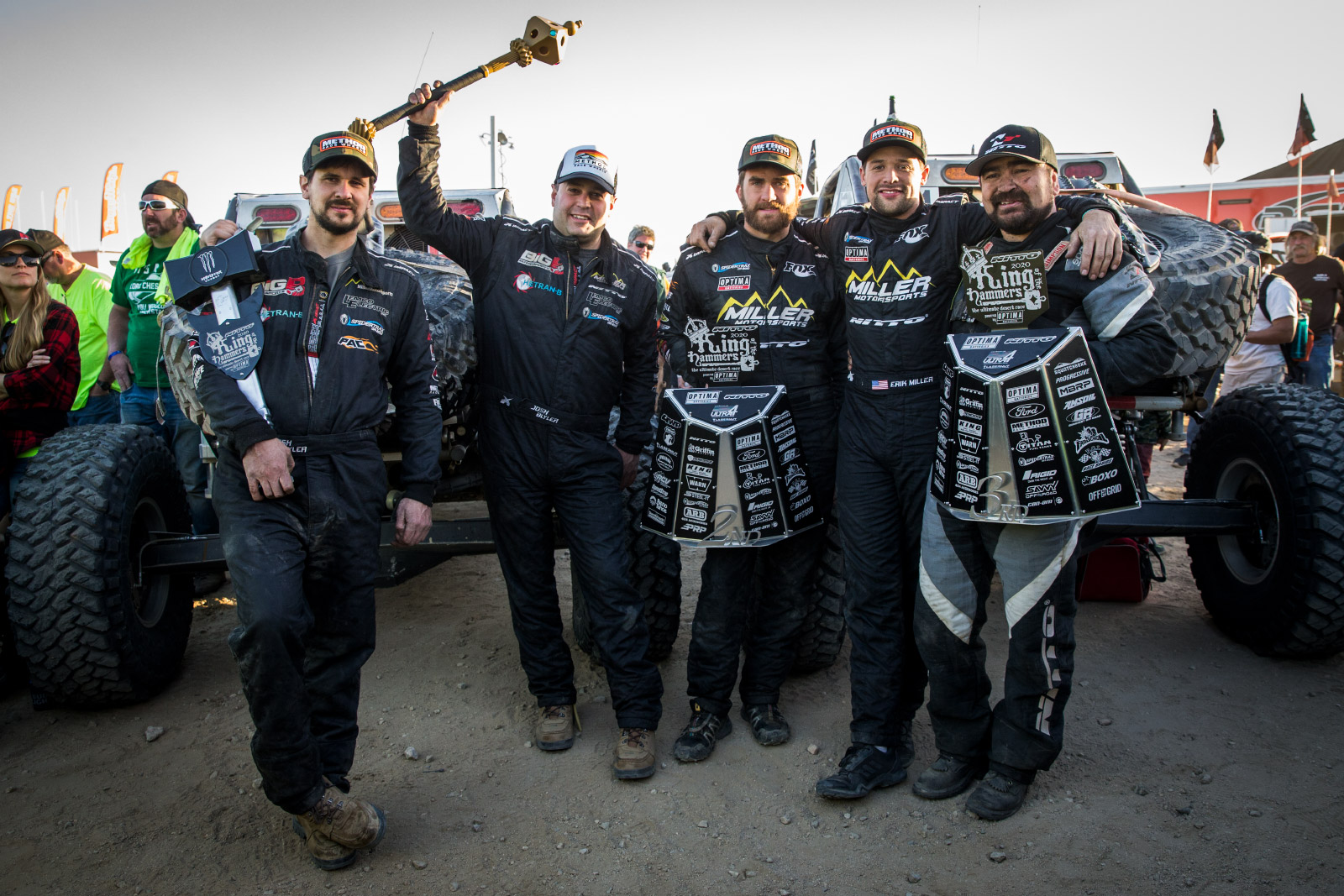 That evening we went back into the media center one last final time to get out client work before leaving that evening back to San Diego. Unfortunately, we had engine trouble with “BinkBoost” during Thursday’s T1 race. We had to load it up on the trailer and tow it home with the motorhome. 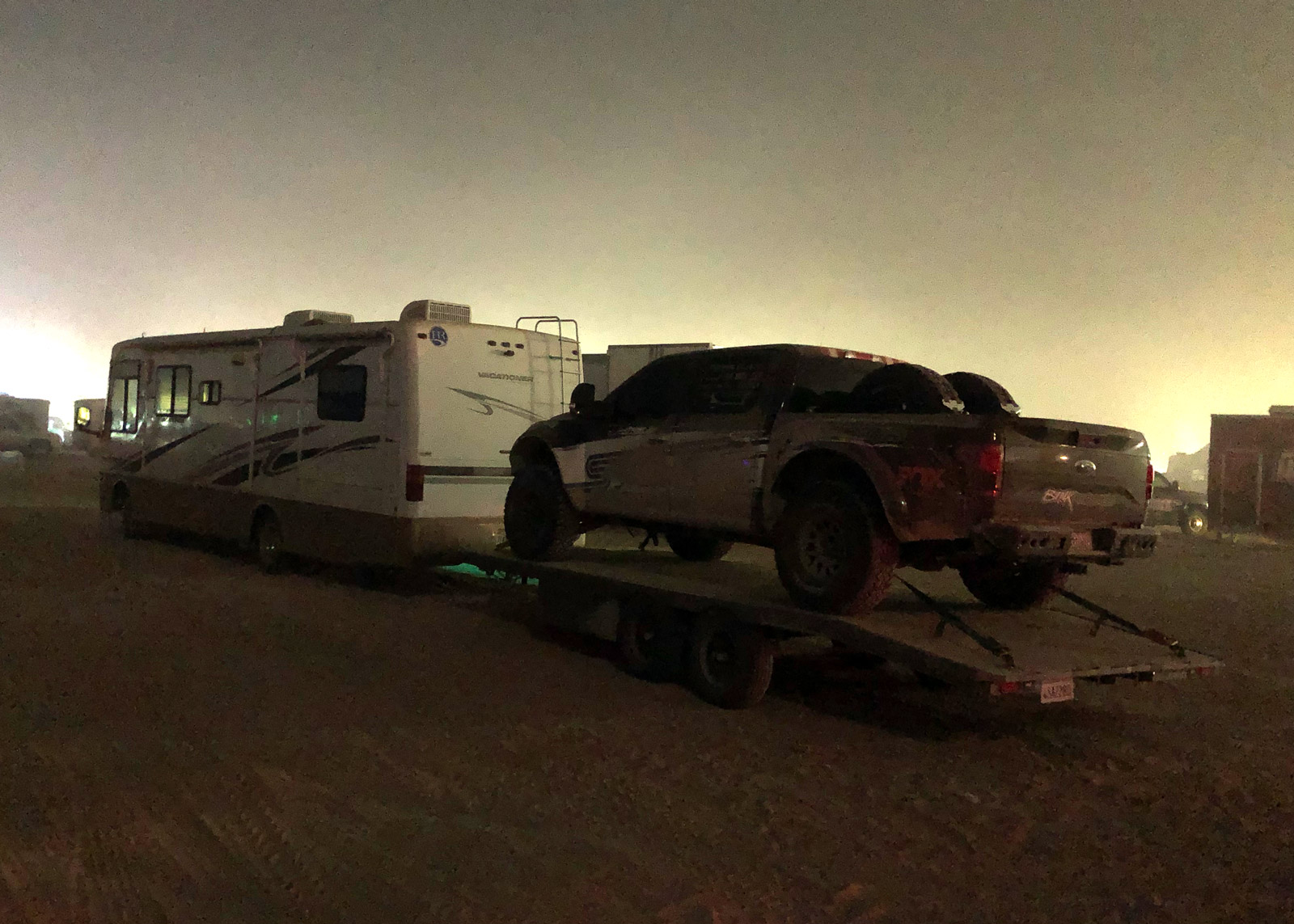 All in the life behind the lens, until our next adventure.