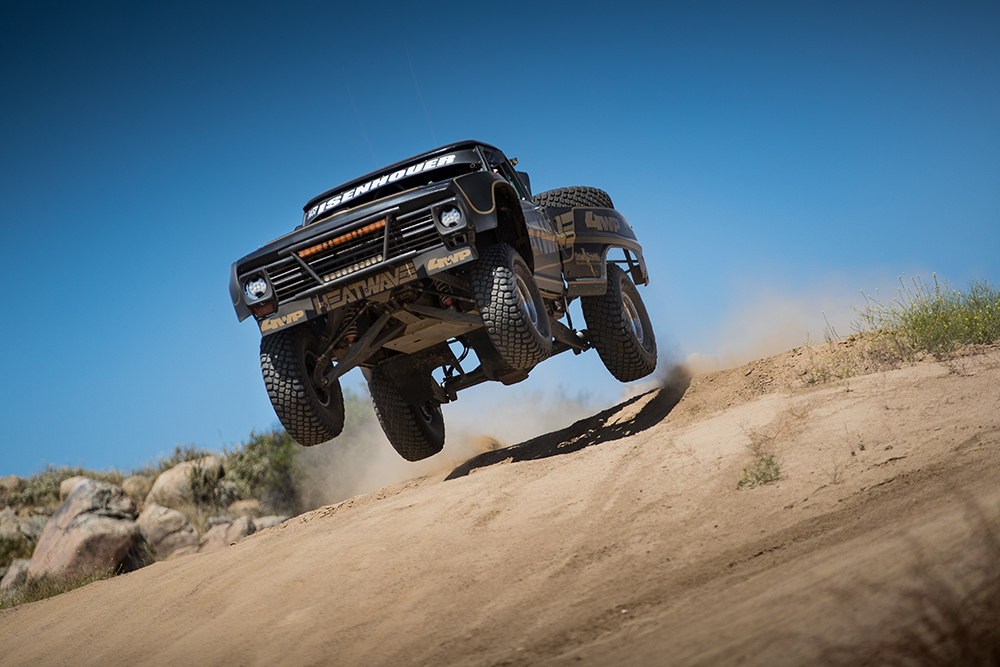 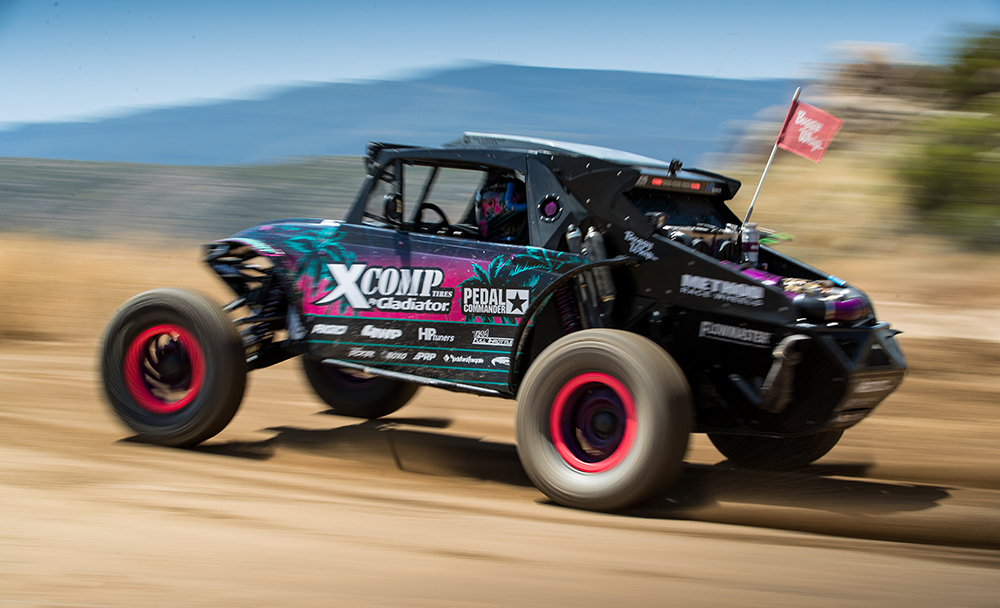 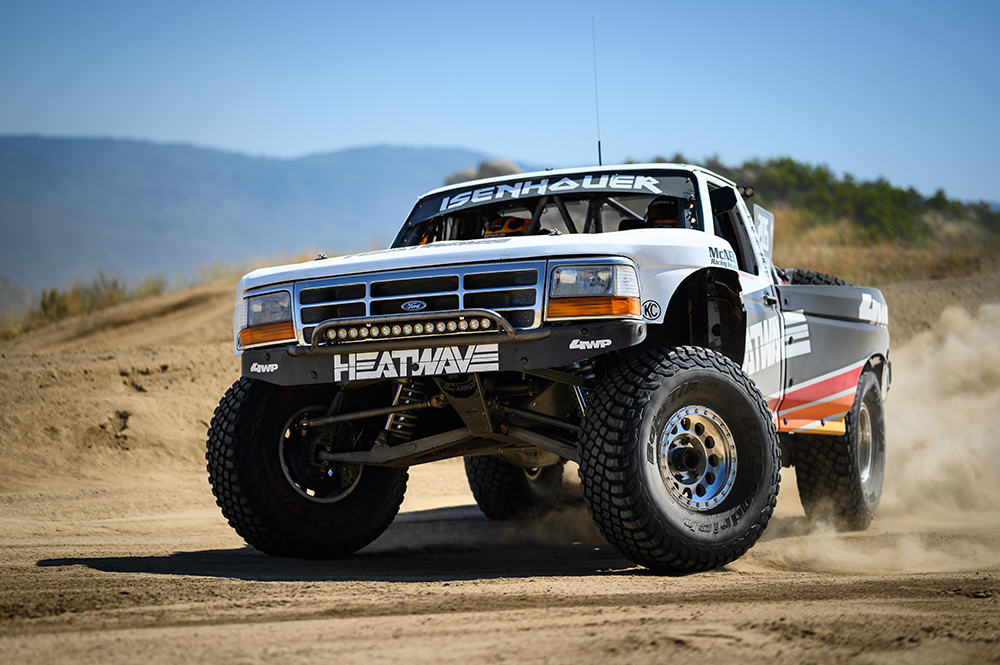 With many races being postponed or cancelled this year, finding the time and place to shred can be a little difficult. Luckily, our boys at Terra Crew invited us to private track day at TCB Ranch in Temecula, CA for a day action. This isn’t your ordinary ranch though, it has a short course style off-road race course, full motocross track and different styles of trails that run throughout the property. 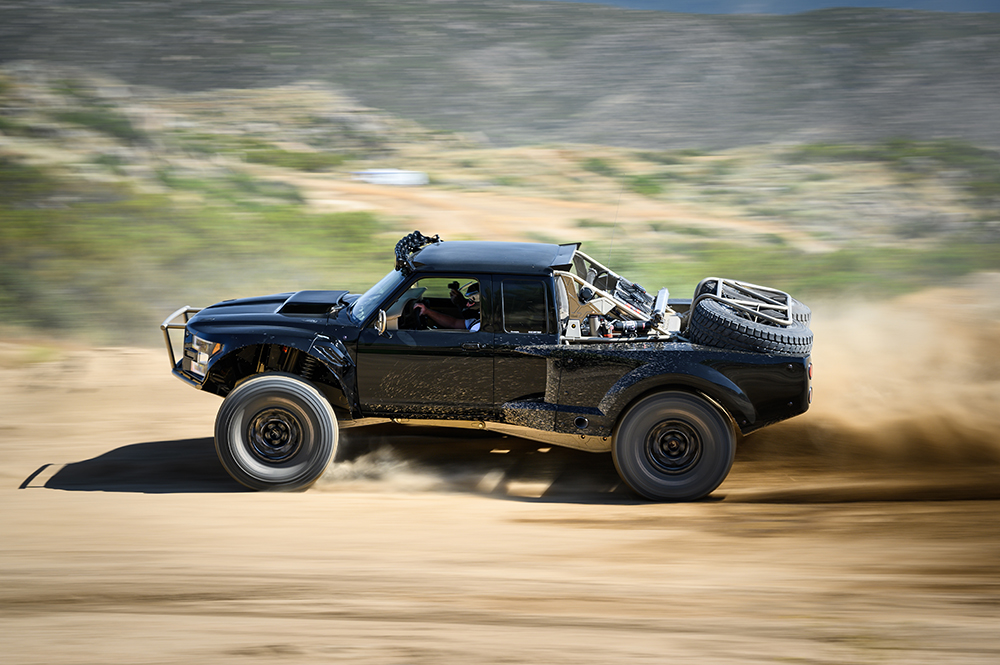 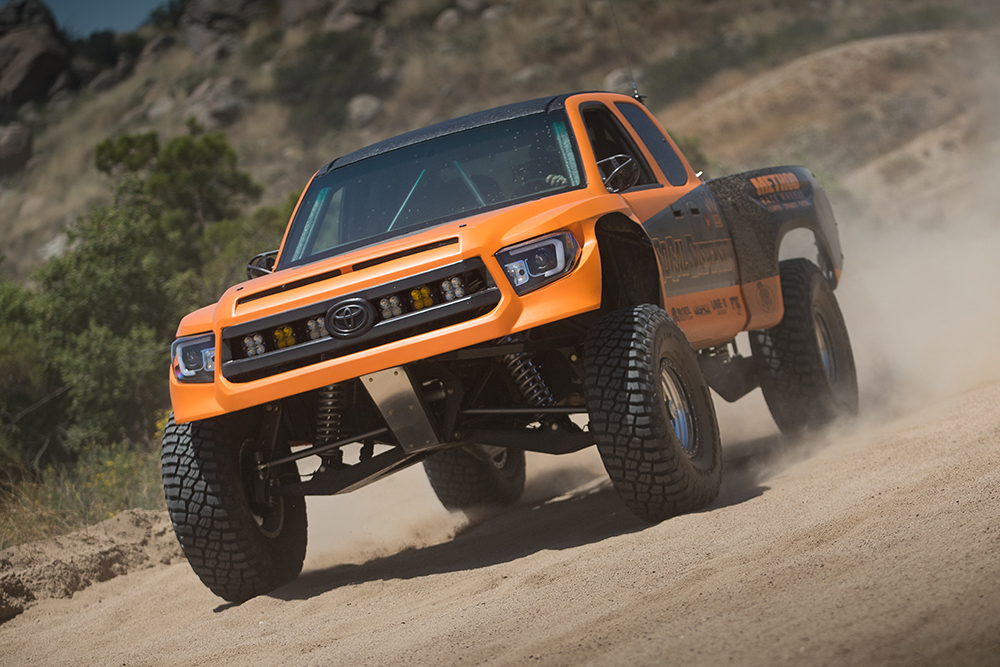 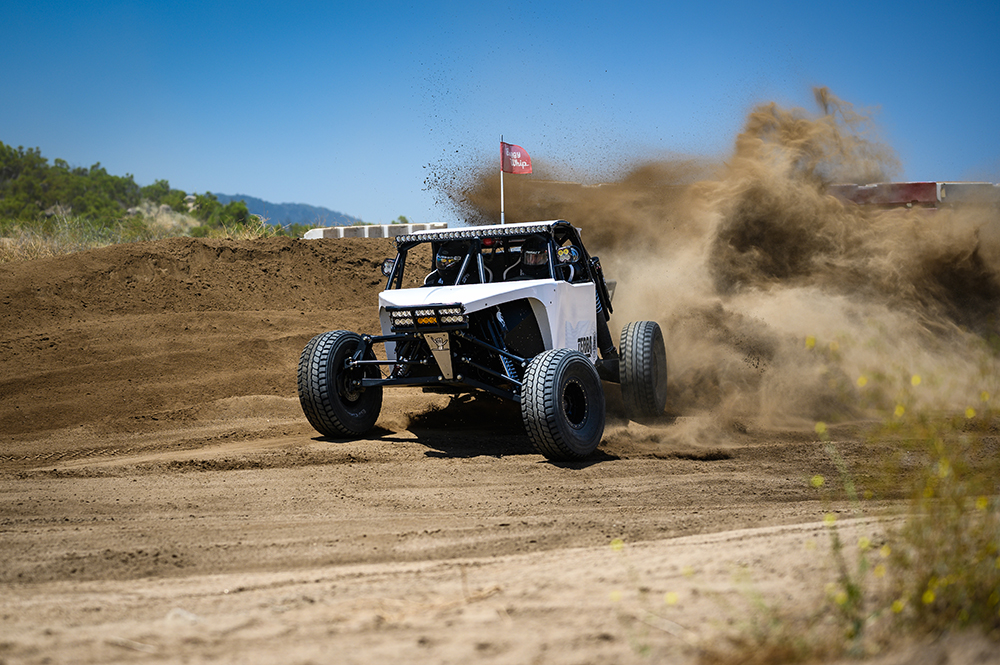 Since this was an invite-only event, the number of drivers were limited. A few of the drivers included Blake Wilkey, Mike Rennick, Daniel Tyson, Danny Giannini, Darren Parsons, Nick and Chris Isenhouer, Jacob Andrew, Marcel Nunez and Kevin Butts.  Bro hugs in the morning quickly turned into friendly competition on the fastest lap around the short course track. This went on for hours and soon the guys stopped for lunch provided by Method Race Wheels. 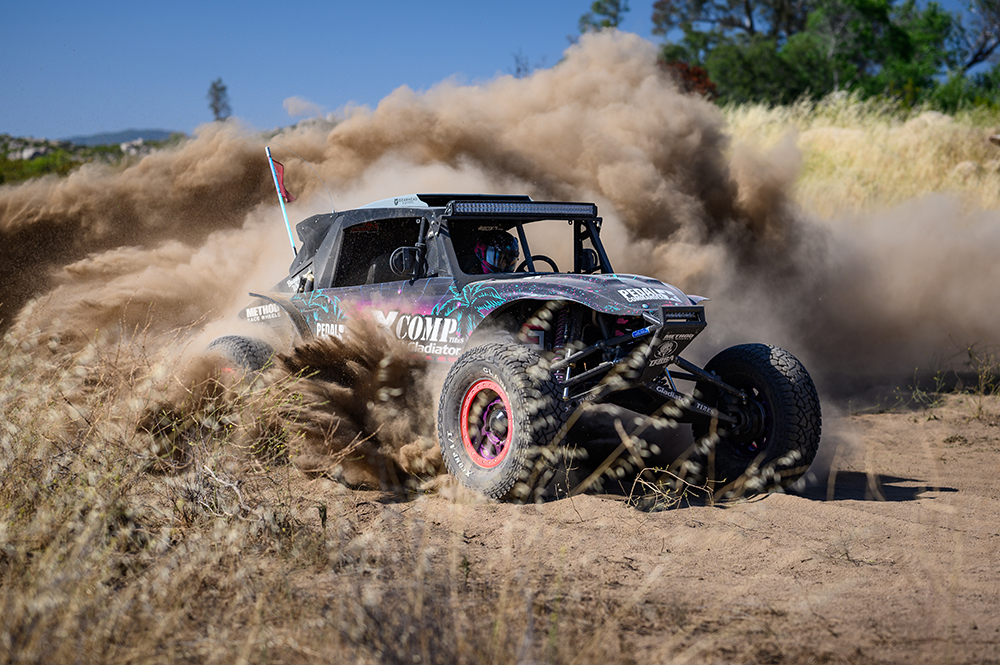 After lunch they moved on to the 10 ft. tall, 90 ft. step up jump part of the ranch. Before even attempting the jump, the guys did a few calculations and test runs. Mike Rennick and his white buggy was the first to hit the jump at full speed and clear the landing. Shortly after, the rest of the guys started sending it and hitting the big jump. Kevin Butts unfortunately didn’t have the best of luck that day and fell short of the landing by about three feet, which sent the rear of his into the air and landing on his roof. Luckily, Kevin wasn’t injured, however his truck did get banged up good. We hear that Kevin has skills in fabricating and will likely see his truck back up and running sooner than you think. 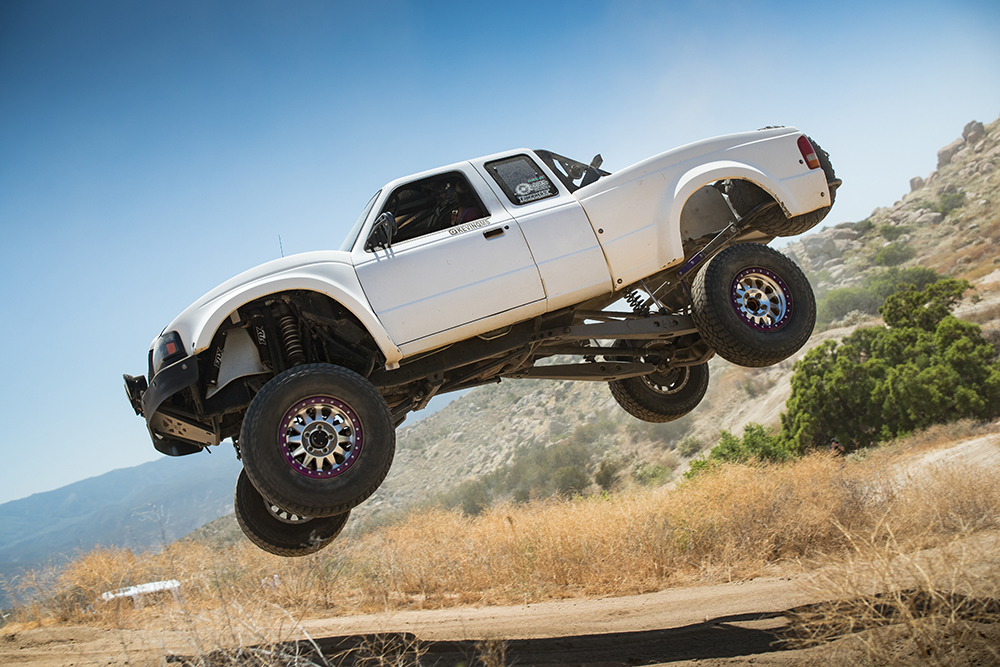 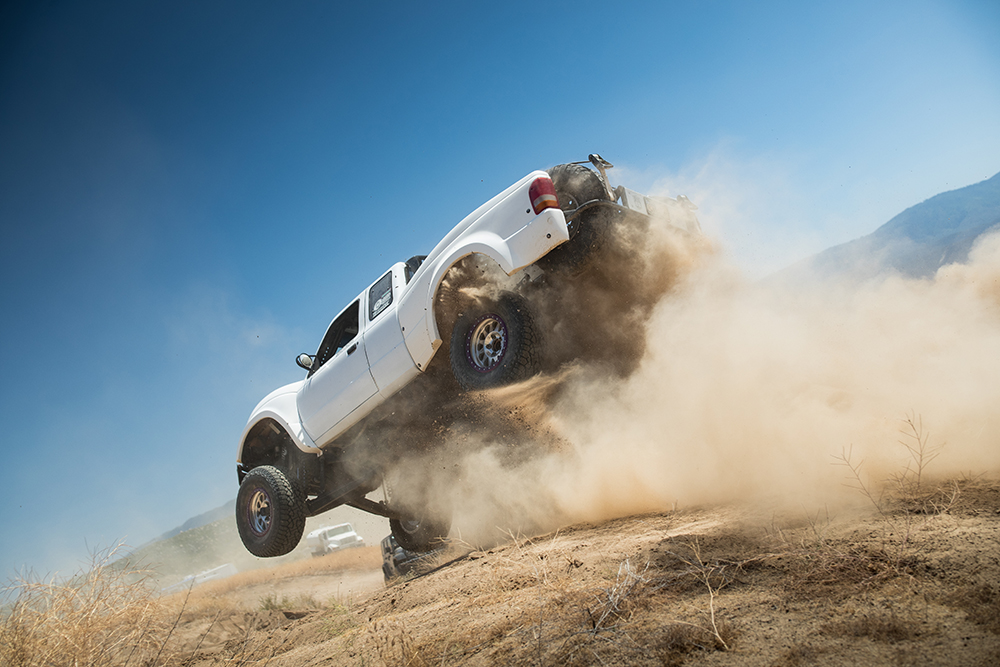 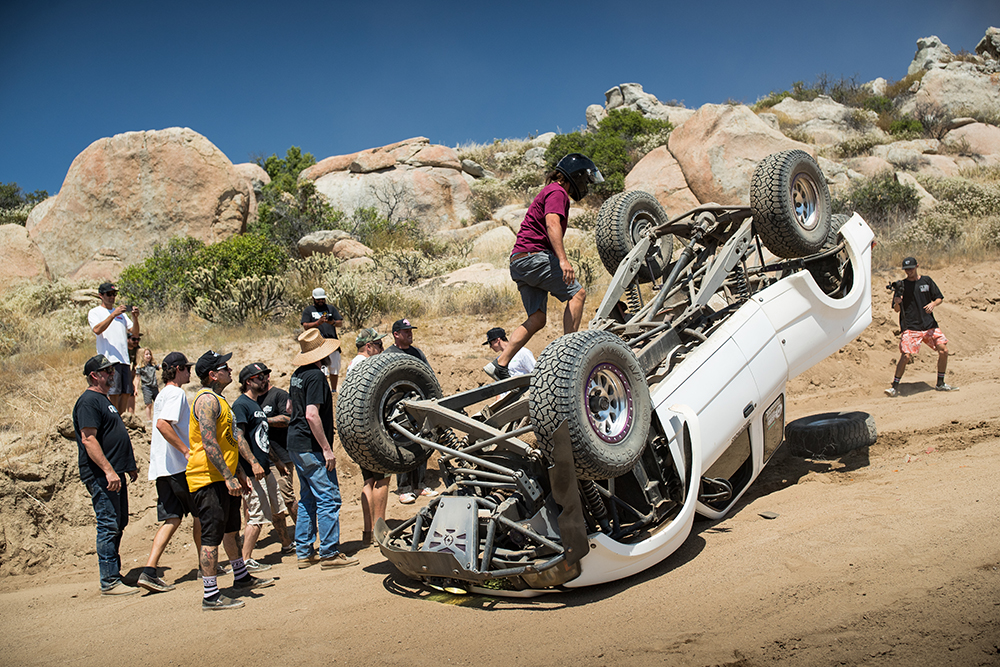 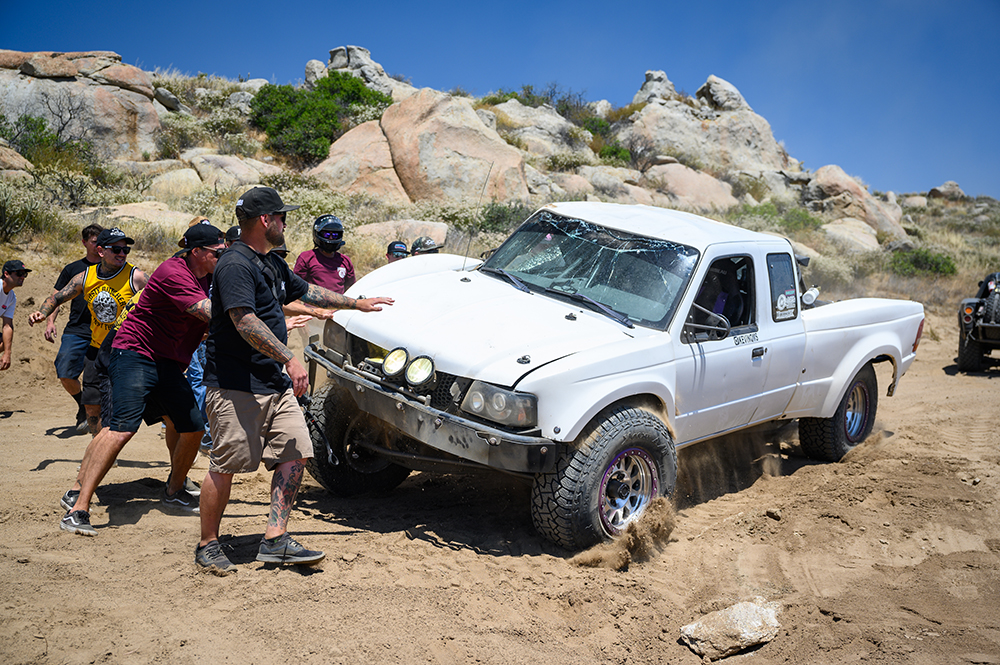 With a huge property to explore, the drivers made their way to a spot with tight turns and silty topsoil that made for insane dirt blasting photos. In a specific corner at back section of the property Daniel Tyson and Jacob Andrew took a roll on their trucks. Good news is that the rolls were slow and didn’t do much damage. Afterall, these guys have roll cages to avoid major damage. 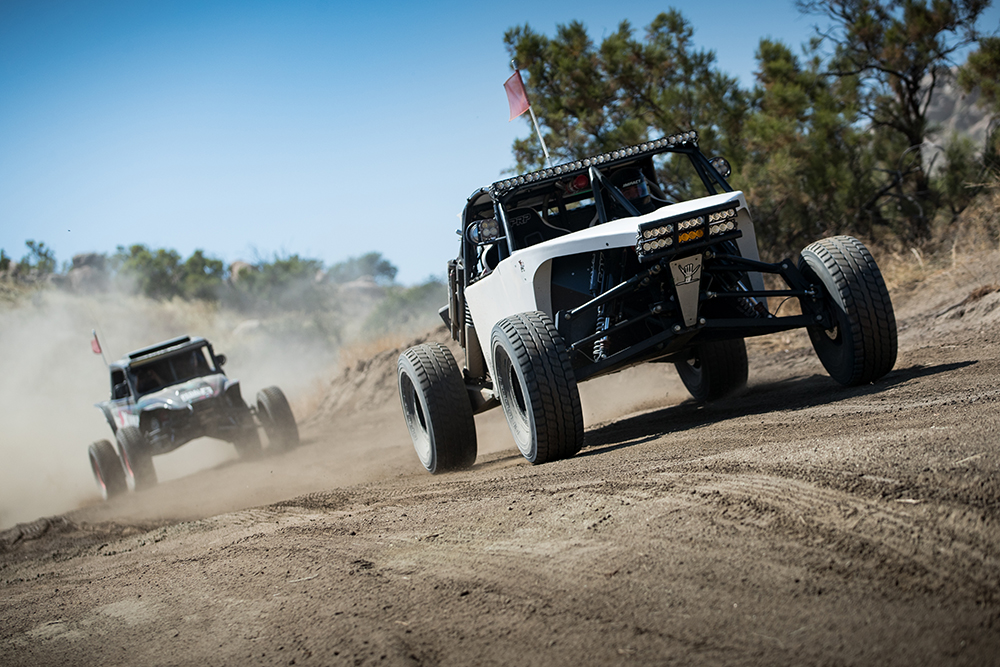 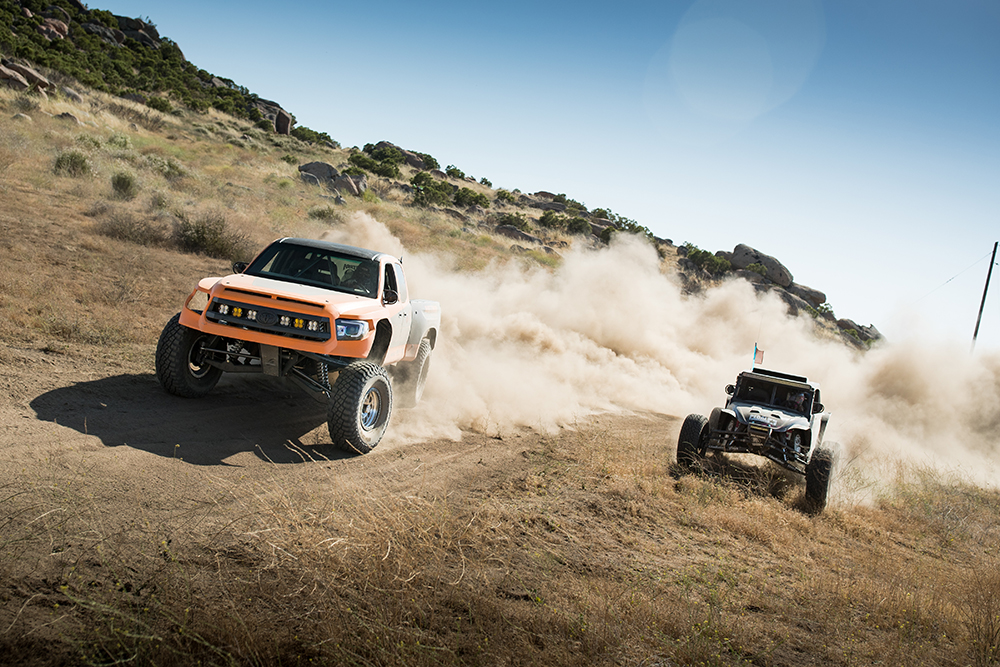 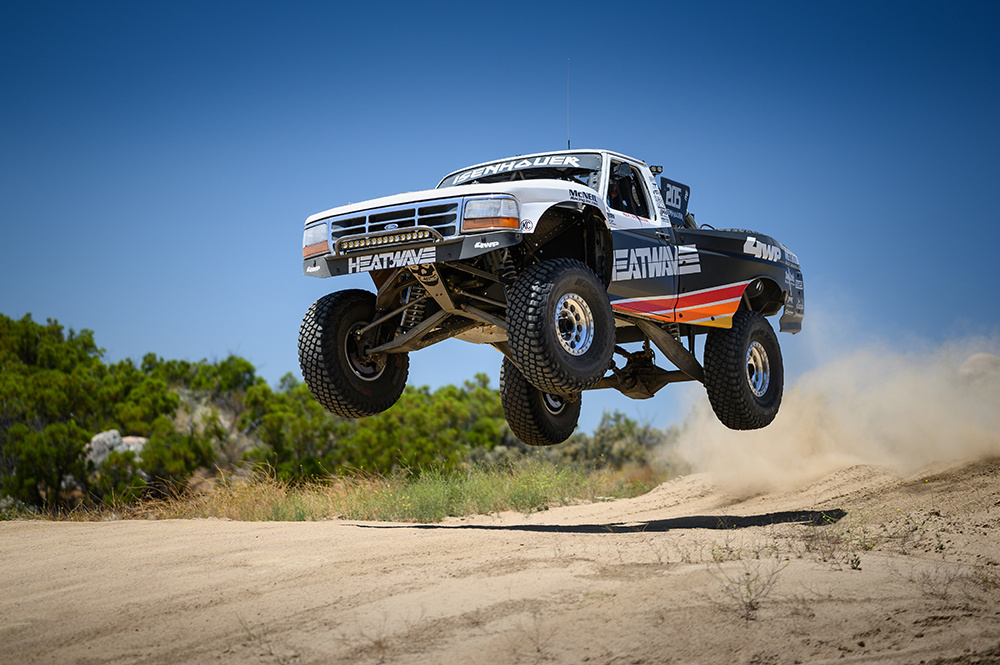 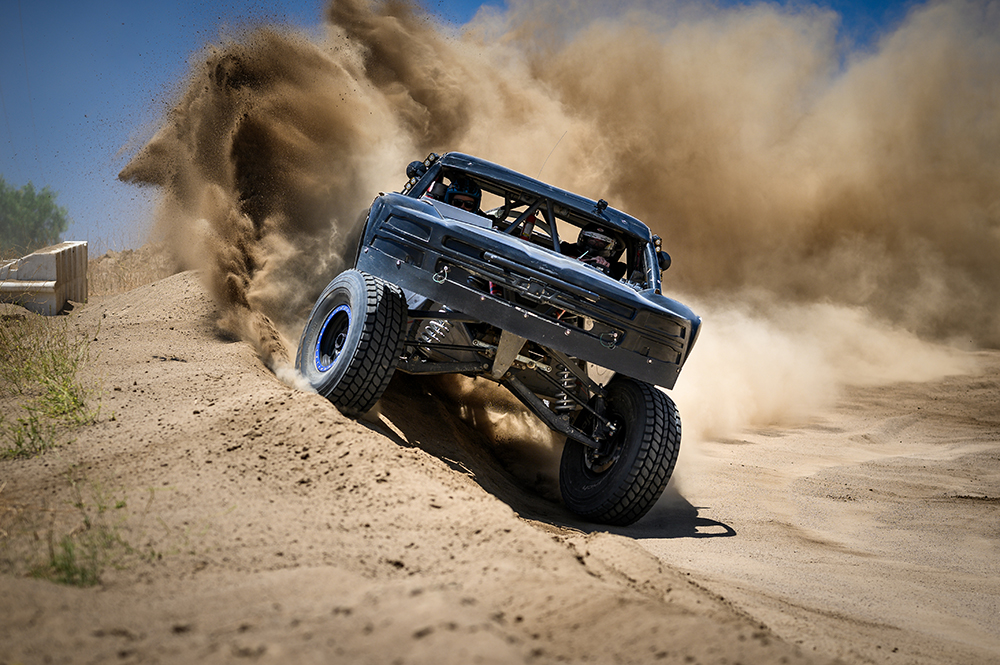 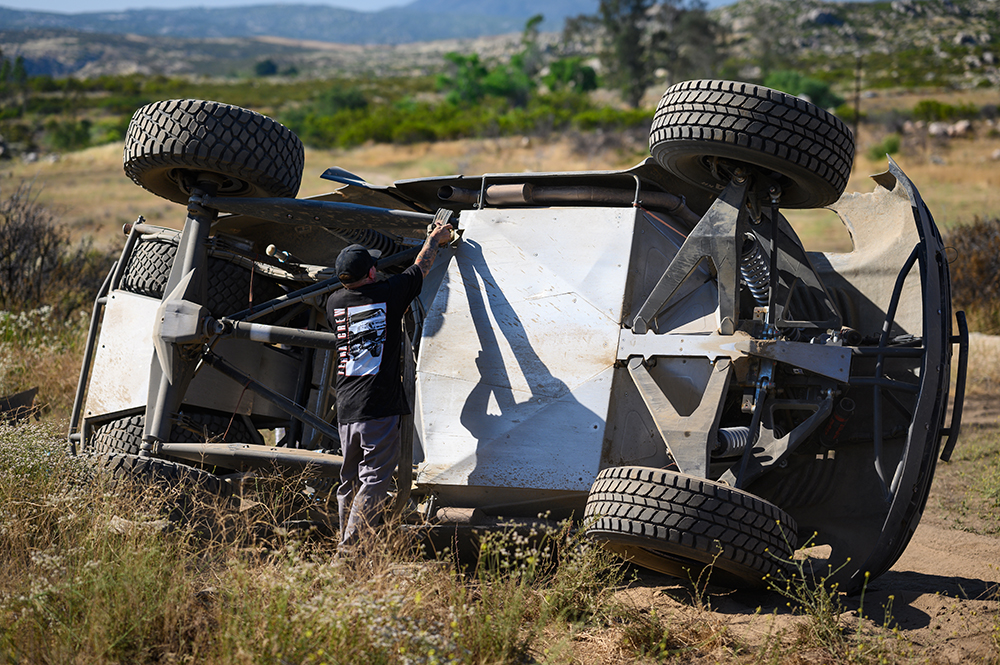 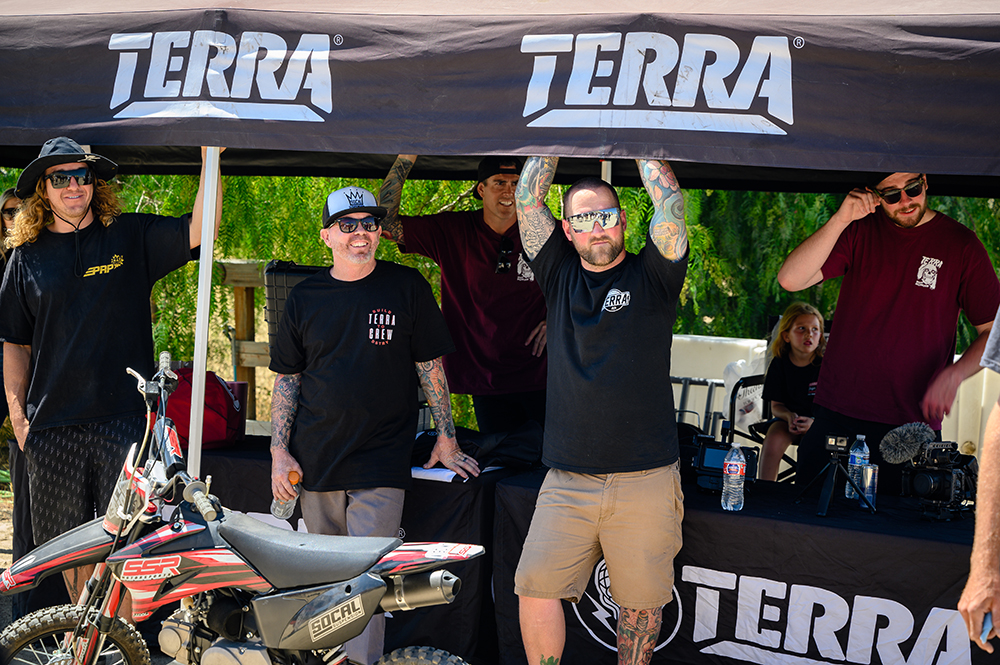 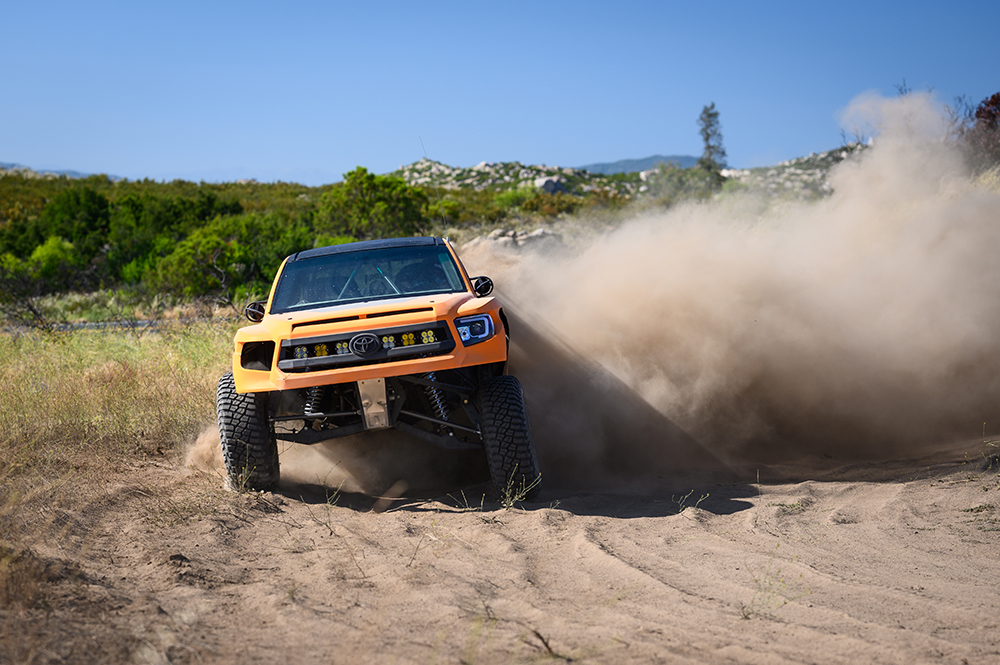 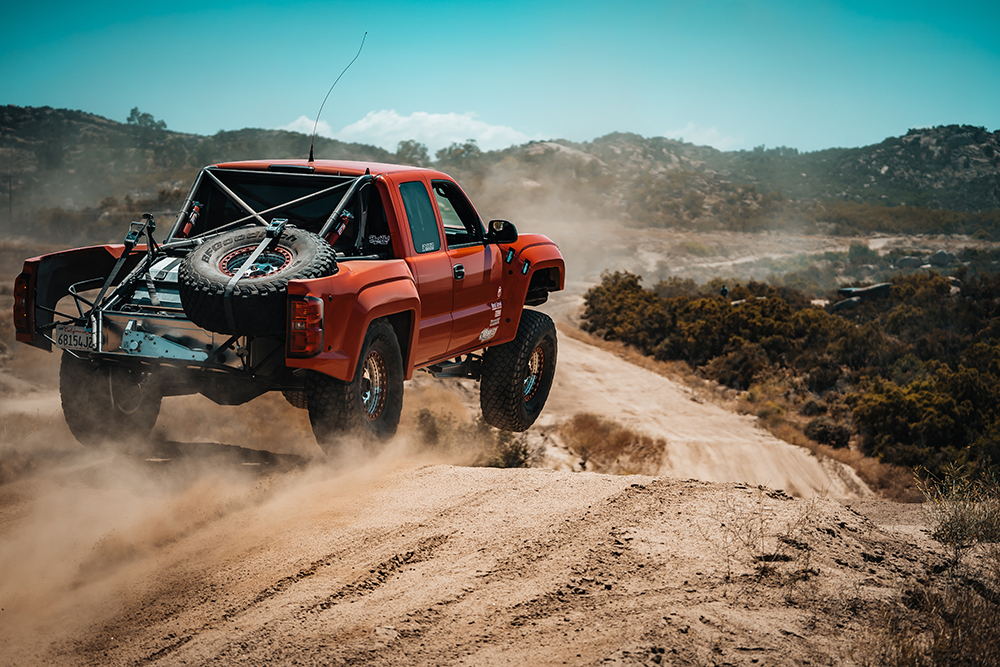 At the end of the day these guy were stoked to have day behind the wheel without any sort of obligations. Terra Crew tells us that they will likely visit the place again. Who else is down to party?

Mask Your Mug | Free Head tube with every purchase!