Having a reputation of being one of the most difficult off road courses in one of the most remote places in the world, the Finke is a two day off road race in the Northern Territory of Australia from Alice Springs to Finke and back. See what it takes to be Finke Proven™.

Racers go against typical outback terrain of red dirt, sand, native plants and desert oak trees. The race gained the reputation as the richest Off-Road Race in Australia. With an increase in popularity the Finke added the introduction of cars and off-road buggies in 1988. For many years the buggies couldn’t keep up with the bikes, until 1999 when a buggy took home the win. The next following years would be a rivalry between cars and bikes to see who could take home the title of “Kings of the Desert.”

In 2021, six time Finke motorcycle champion Toby Price brought a brand new Trick Truck equipped with Method 103 Beadlock wheels to the Alice Springs start line and crushed the competition. For the 2022 edition Method equipped trucks took the top spots in both Extreme 2WD and Extreme 4WD categories. Hayden Bentley running Method 103 Beadlocks stomped both day 1 and day 2 races winning the class easily and 6th overall. After besting the entire field outright during the Method Race Wheels Prologue Toby Price went on to lay down blistering race times. Price set a new record on day one of 01:36:38.5 combined with his winning time on day two giving him and navigator Jason Duncan the overall win and title of "King of the Desert" for the second consecutive year.

Price is now an eight-time King of the Desert in total, and still the only competitor to have achieved victory on both two wheels and four, the former on six occasions. 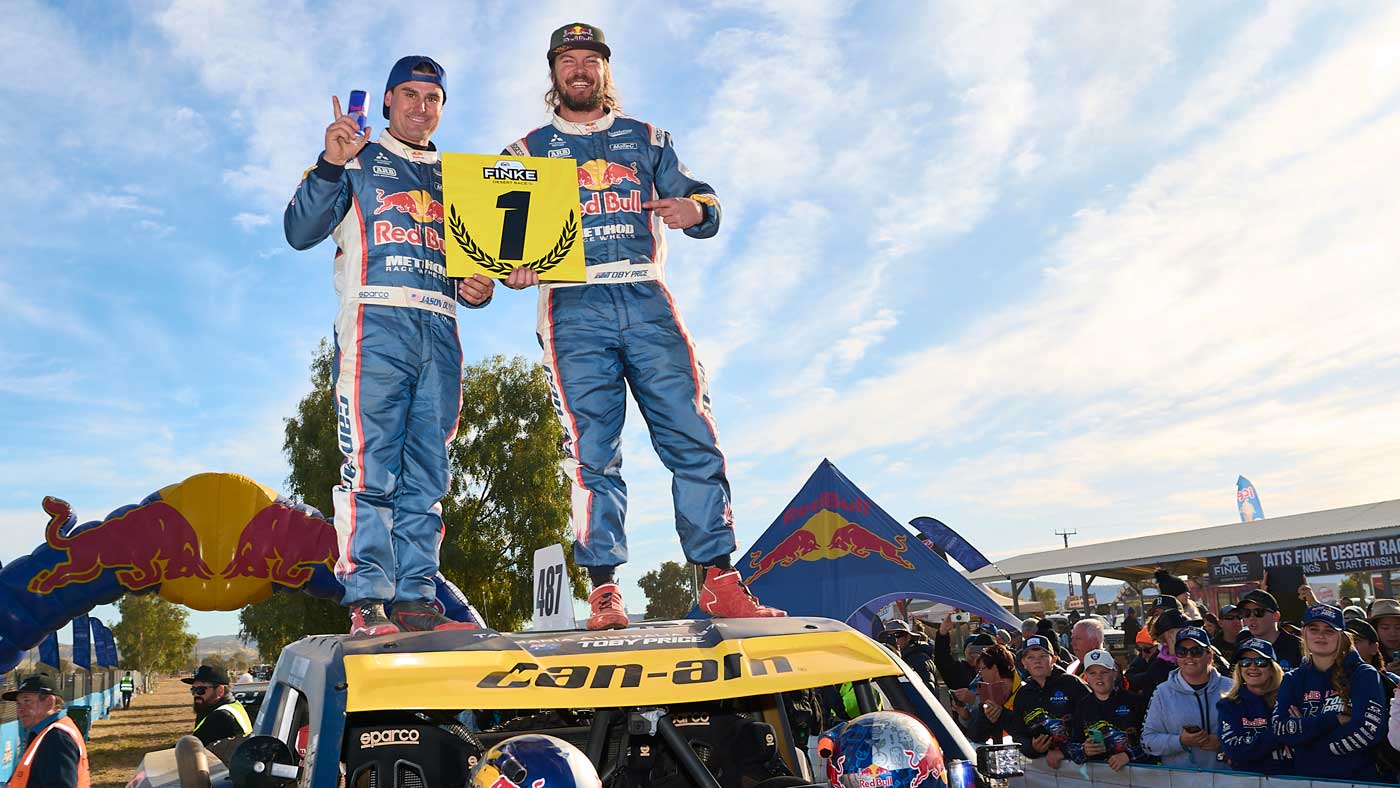 “We’re stoked and it was a good run back. We didn’t push, we didn’t do anything crazy, I just can’t thank my crew enough for all their efforts. We had a really good run yesterday, and the hardest part is that you don’t know what’s going on behind you. You push really hard, and the boys have done a great job with the truck… everything has turned out really good... the Method Beadlock 103's did an amazing job.” - Toby Price

In the Method Race Wheels Finke prologue (qualifying) competitors tackled the 8KM course starting and finishing in Alice Springs. Racers are allowed one reconnaissance lap of the course and finishing times determined the starting order of Race Day 1. Toby Price and Jason Duncan posted the fastest overall Prologue lap and grabbing the coveted pole position for the day 1 race. 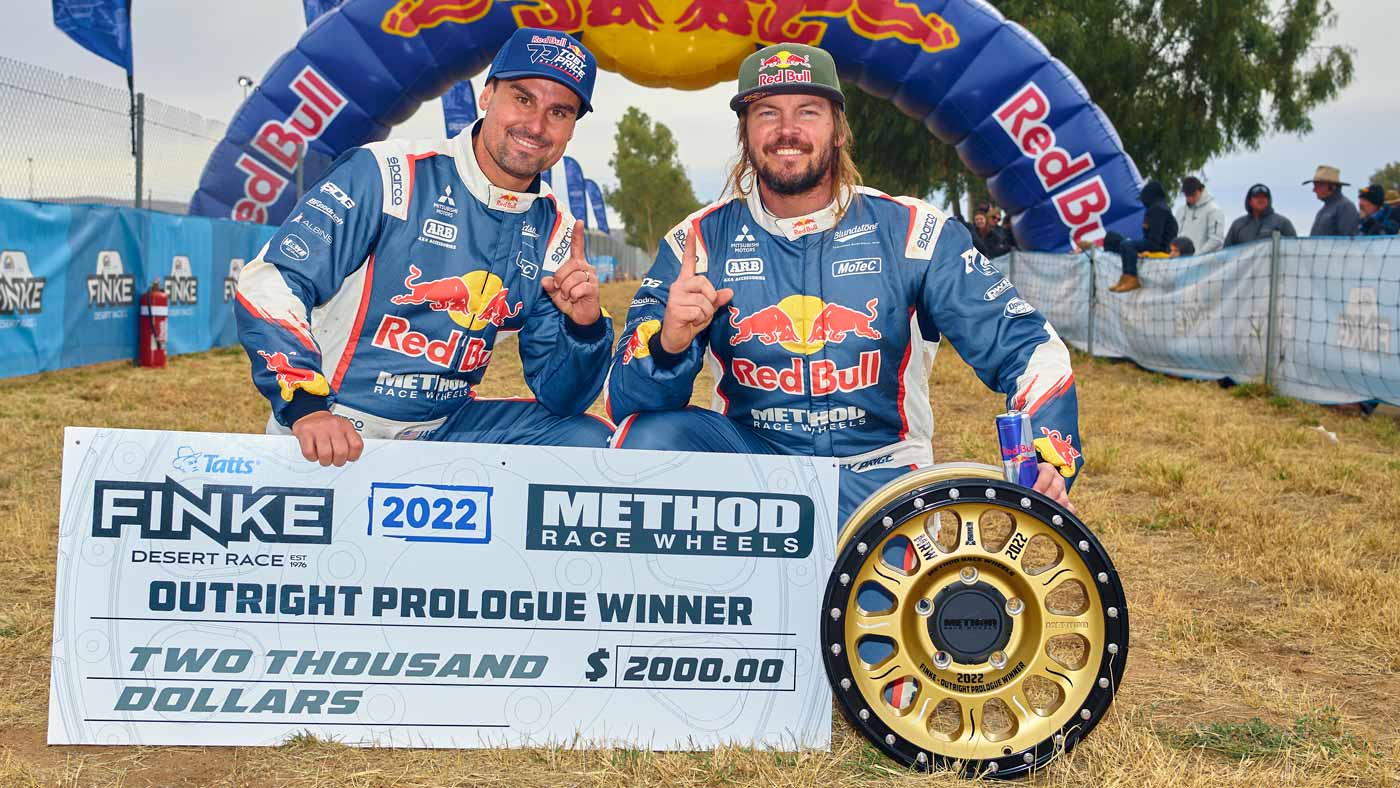 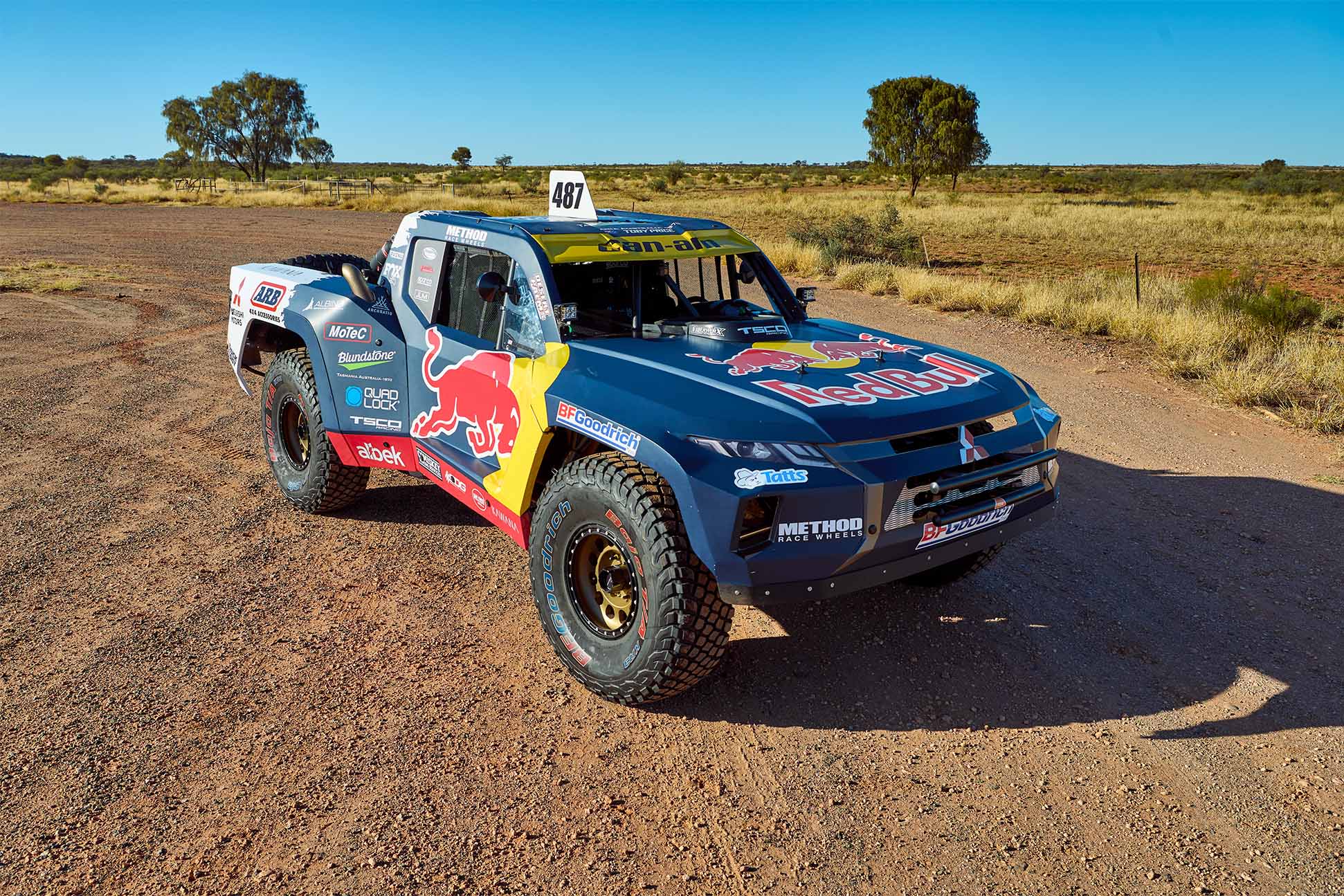 Part of the Method Family, our 2022 racers are in it to win it all!

Method racer Toby Price is best known for his accomplishments on a bike with 2 overall wins at Dakar and 6 at Finke. In 2021 Toby brought his brand new trick truck on Method 103 Beadlocks across the line for his first 4 wheel victory at Finke. Look for him to defend that title at this year’s Finke.
SEE THE 103 BEADLOCK

Leading the AORC championship points heading into this year’s Finke, Ryan Taylor won’t be holding back attacking the course in his Pro Buggy shod with MRW103 Beadlocks.
SEE THE 103 BEADLOCK

Running the Method 401R Beadlock wheels on his CanAm Maverick Tom easily makes our list of who to watch. Tom has his dad Dave co-driving with him and brother Jake in the Pro Buggy class, this is a family where racing passion runs through and through.
SEE THE 401R BEADLOCK

Brother to Tom Swinglehursts, Jake rounds out the family entries at Finke in his Method 103 Beadlock equipped Pro Buggy looking for a taste of victory at the race in the Red Center.
SEE THE 103 BEADLOCK

South Australia native Hayden Bentley brings a big gun to the Finke with his Trick Truck running the Method 103 Beadlock looking to get a taste red dirt victory.
SEE THE 103 BEADLOCK

Teaming up with the Kincrome / Simon Evans Motorsports squad for Finke this year, Kye will be sending his Polaris on Method 401R Beadlocks through whatever the course can dish out.
SEE THE 401R BEADLOCK

Check out apparel including the new summer 2022 collection.

APPAREL AT FINKE - ON SALE NOW

The Method x Heatwave collab is here. Get your sunglasses now!
SHOP NOW 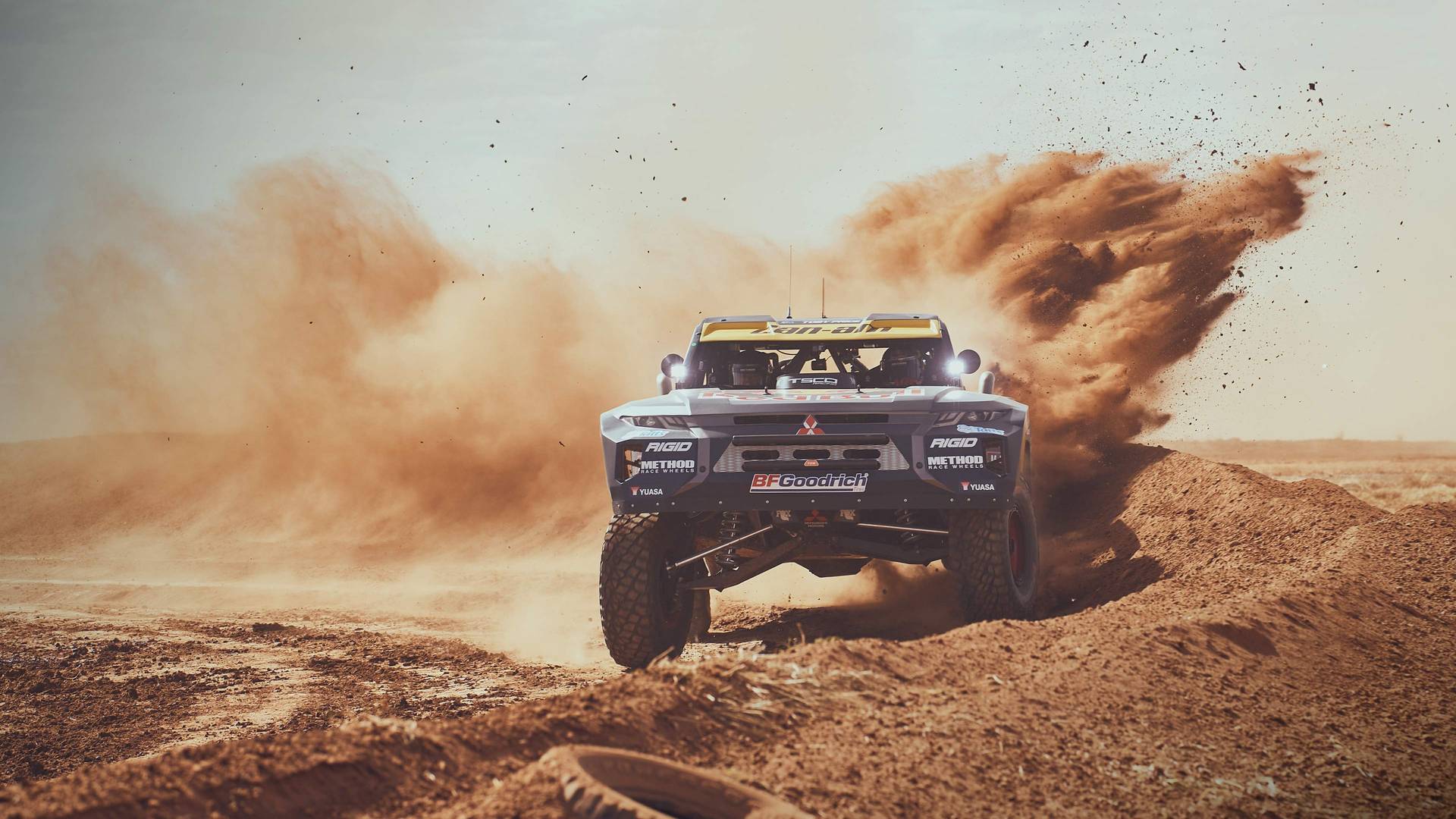 Race Wheels Australia has you covered.

WHEELS FOR EVERY ENDEAVOR

Whether you need race wheels to cross the checkered flag first, or wheels for everyday use - we have you covered.

BEADLOCK FOR YOUR RIG

Check out our entire line of Beadlock wheels. Check out our entire line of UTV Beadlock wheels. The Method Standard for everyday use.