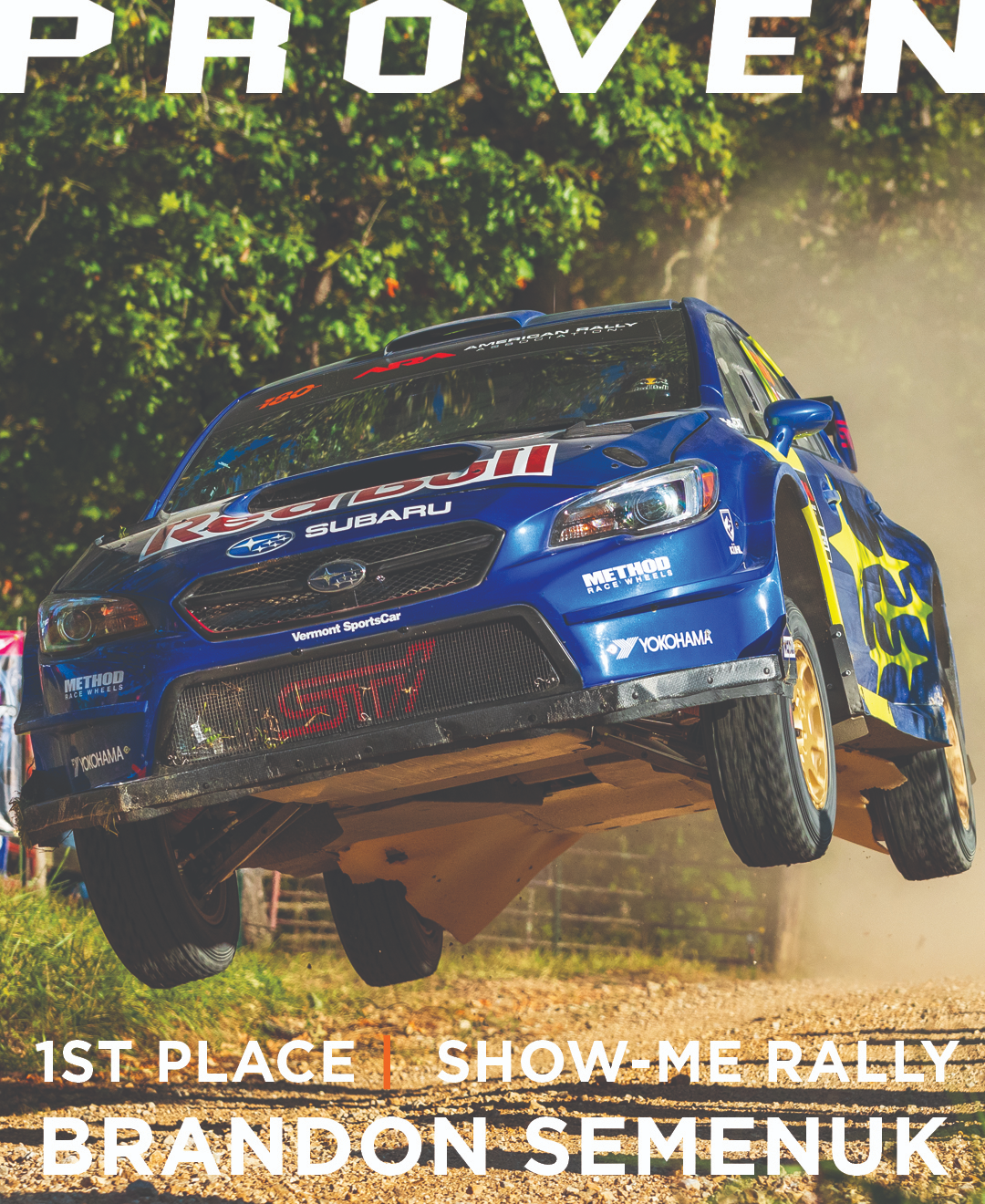 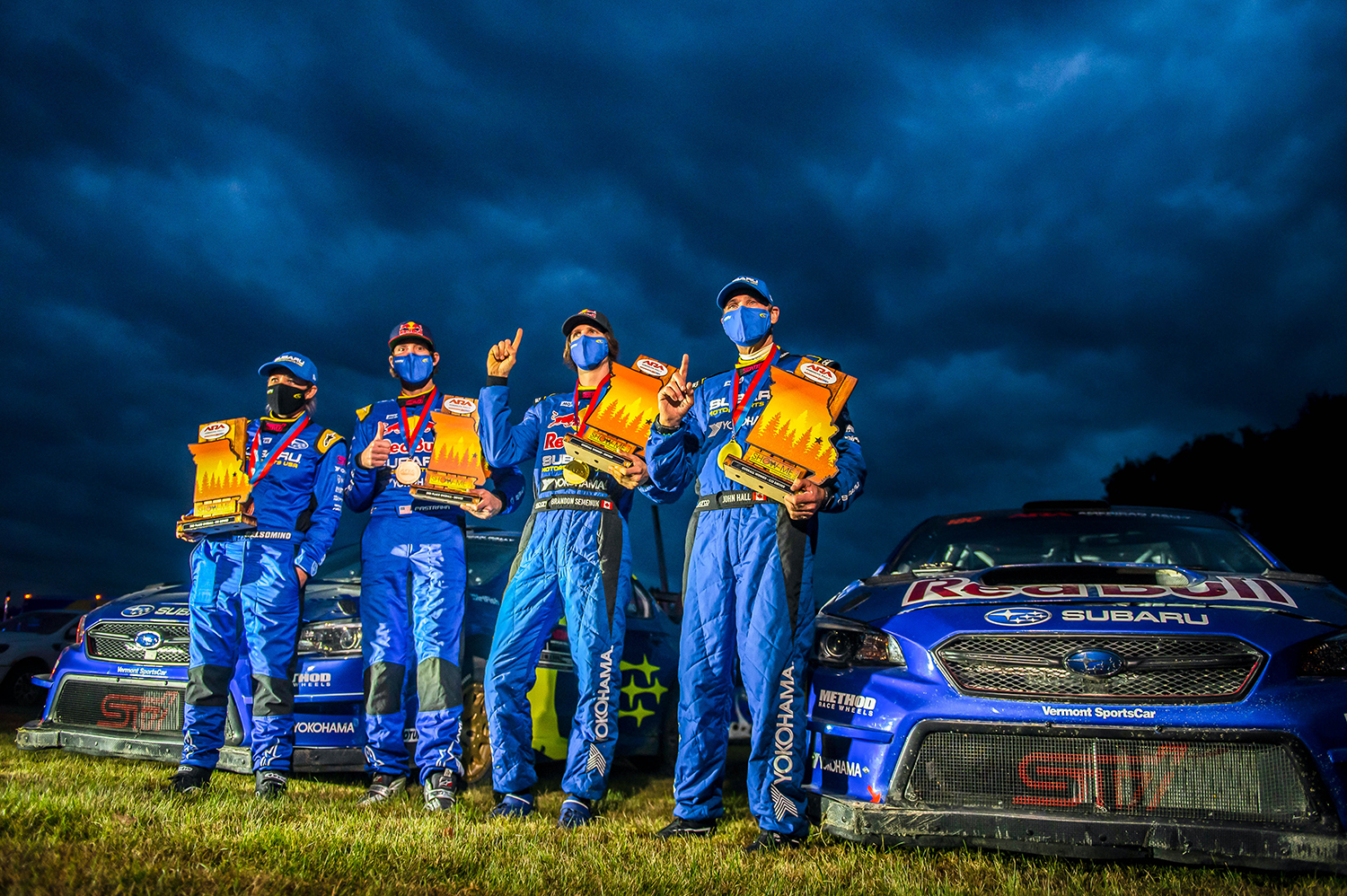 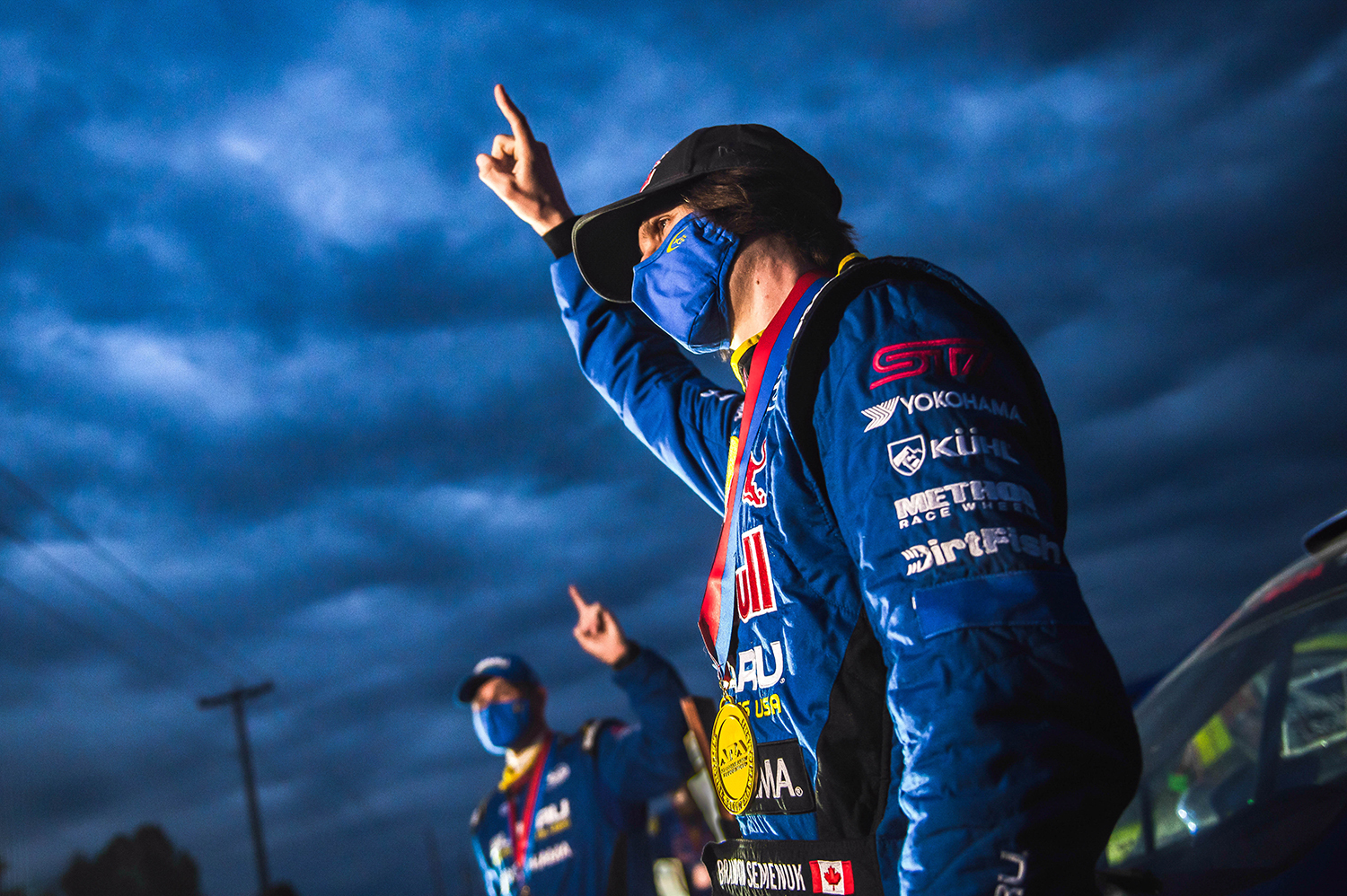 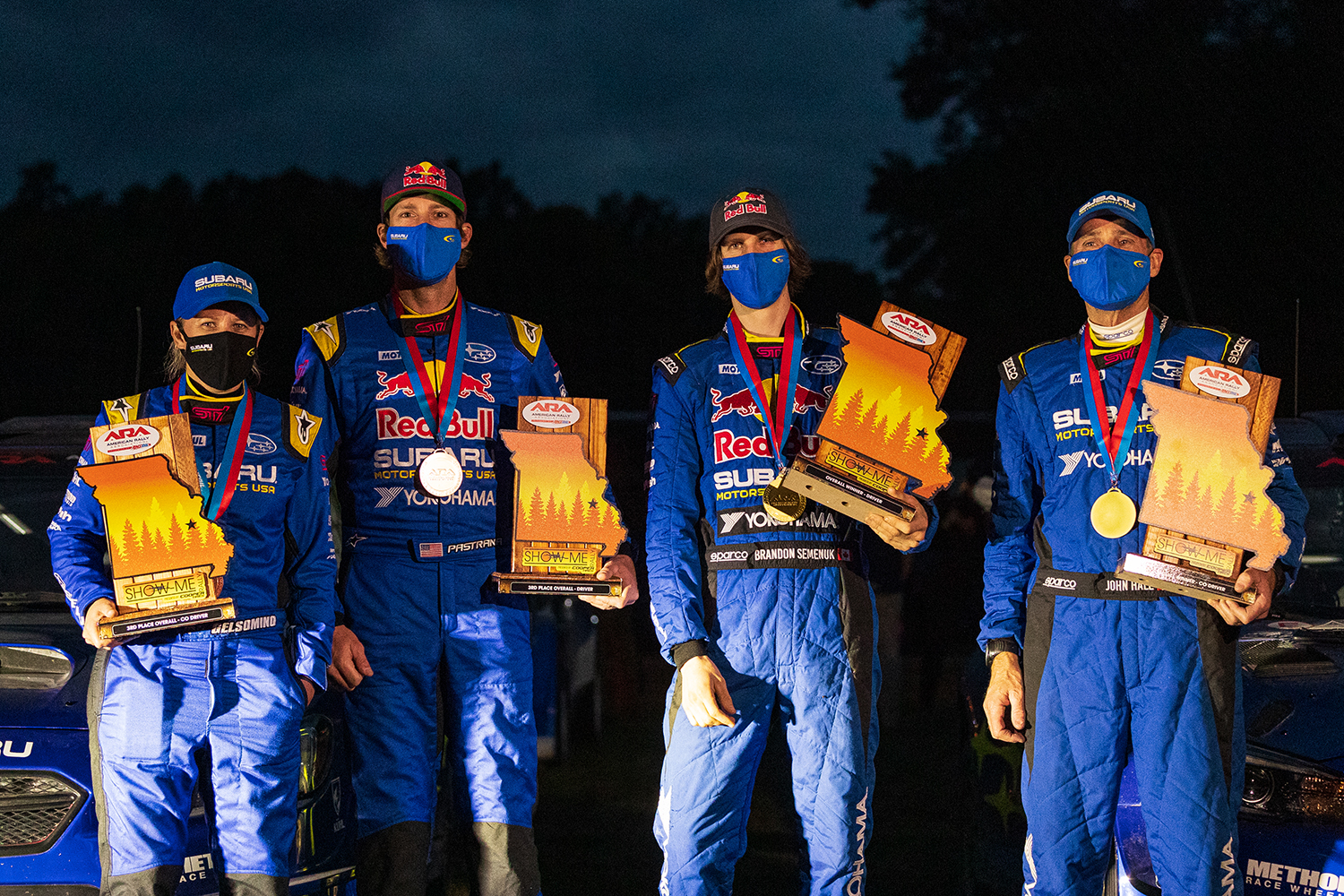 Subaru Motorsports USA takes its second consecutive win and a double podium at the American Rally Association (ARA) event Show-Me Rally in Missouri. Brandon Semenuk gets his first-ever U.S. rally win in only his third event in the #180 WRX STI and Travis Patrana followed up his win at Ojibwe Forest Rally with a second-place finish. 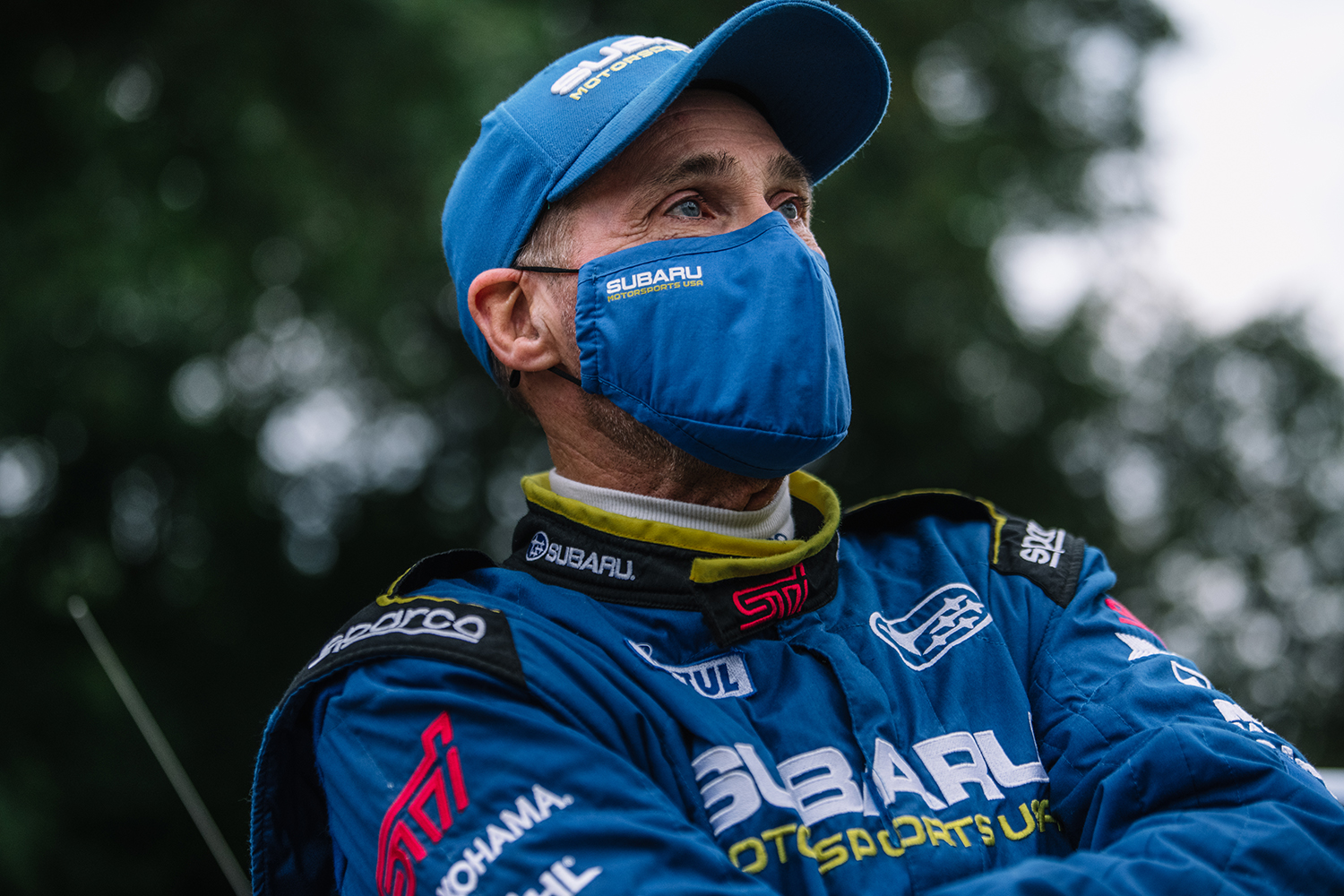 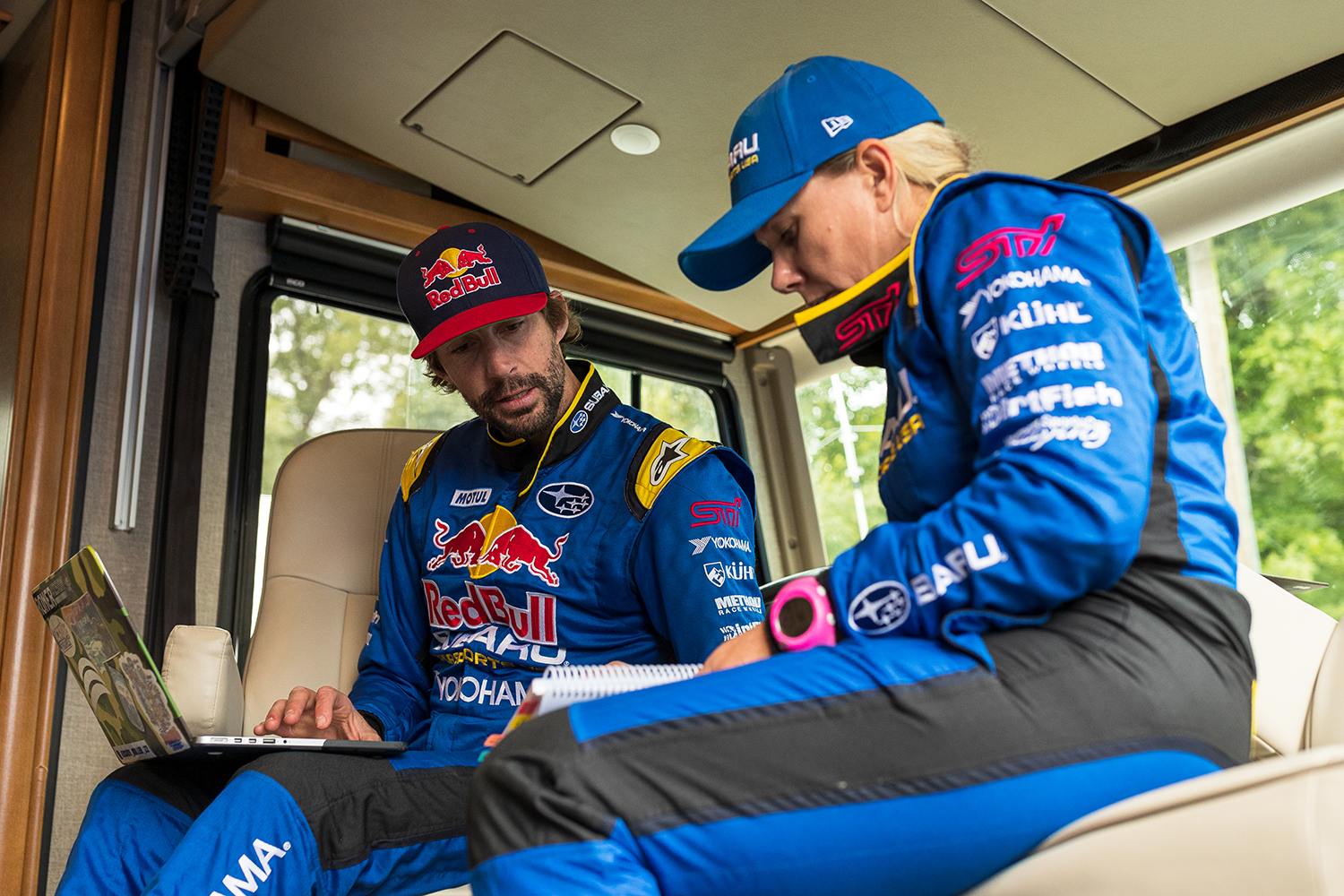 The Show-Me Rally took the place of the 100 Acre Wood Rally that was cancelled in March. The roads featured many of the same stages and brought dry, dusty conditions that affected grip and visibility on the famously quick Missouri roads. Pastrana and his co-driver Rhianon Gelsomino started off strong and won the first stage, but Semenuk and John Hall grabbed the lead after an impressive run in SS2 that placed him eight seconds ahead of his teammates. In SS3 Pastrana lost nearly a minute due to tire punctures that lead rival Barry McKenna to win the overall lead by a single second going into Saturday. 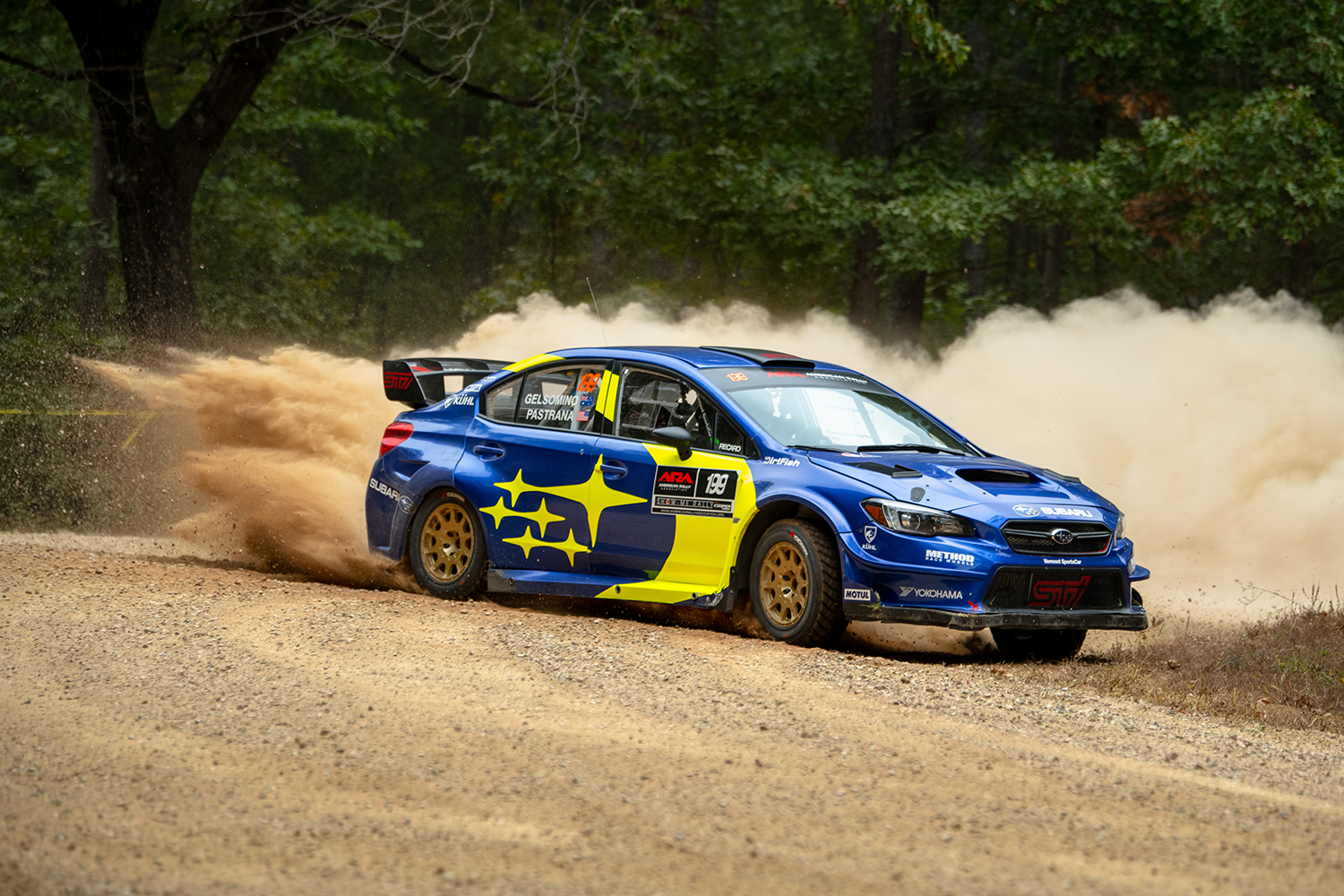 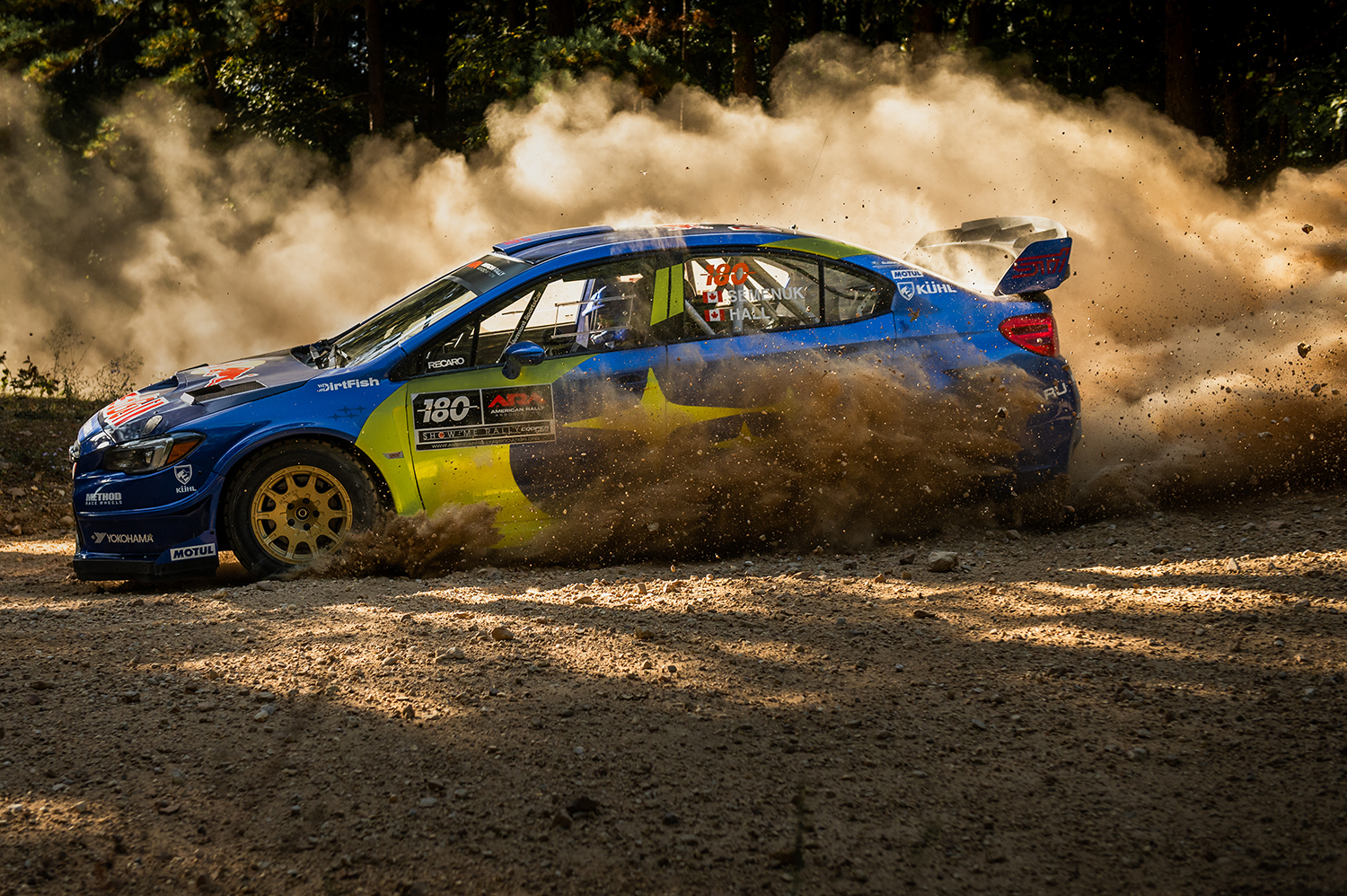 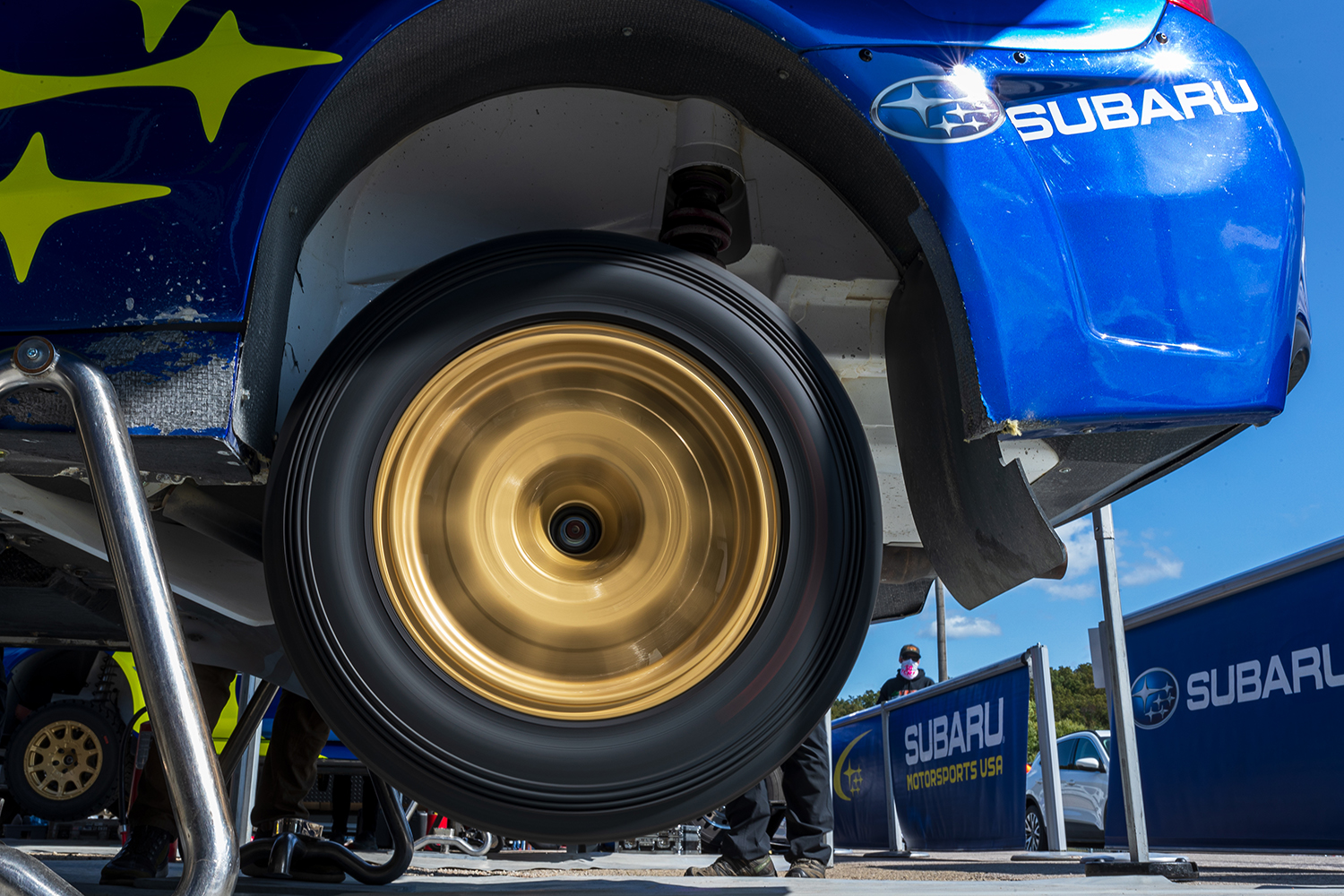 The next day McKenna’s driveshaft went out on SS7 and Semenuk’s STI needed an oil pan replacement from a very hard landing. The Subaru crew changed out the pan and put the car back on the road in no time. McKenna checked out of service late and was issued a time penalty. With more than 30 seconds in the lead, Semenuk took home the win and even took home the stage win on SS9. Pastrana came home third but was moved up to second place after McKenna was penalized furthermore for a banned anti-lag system. 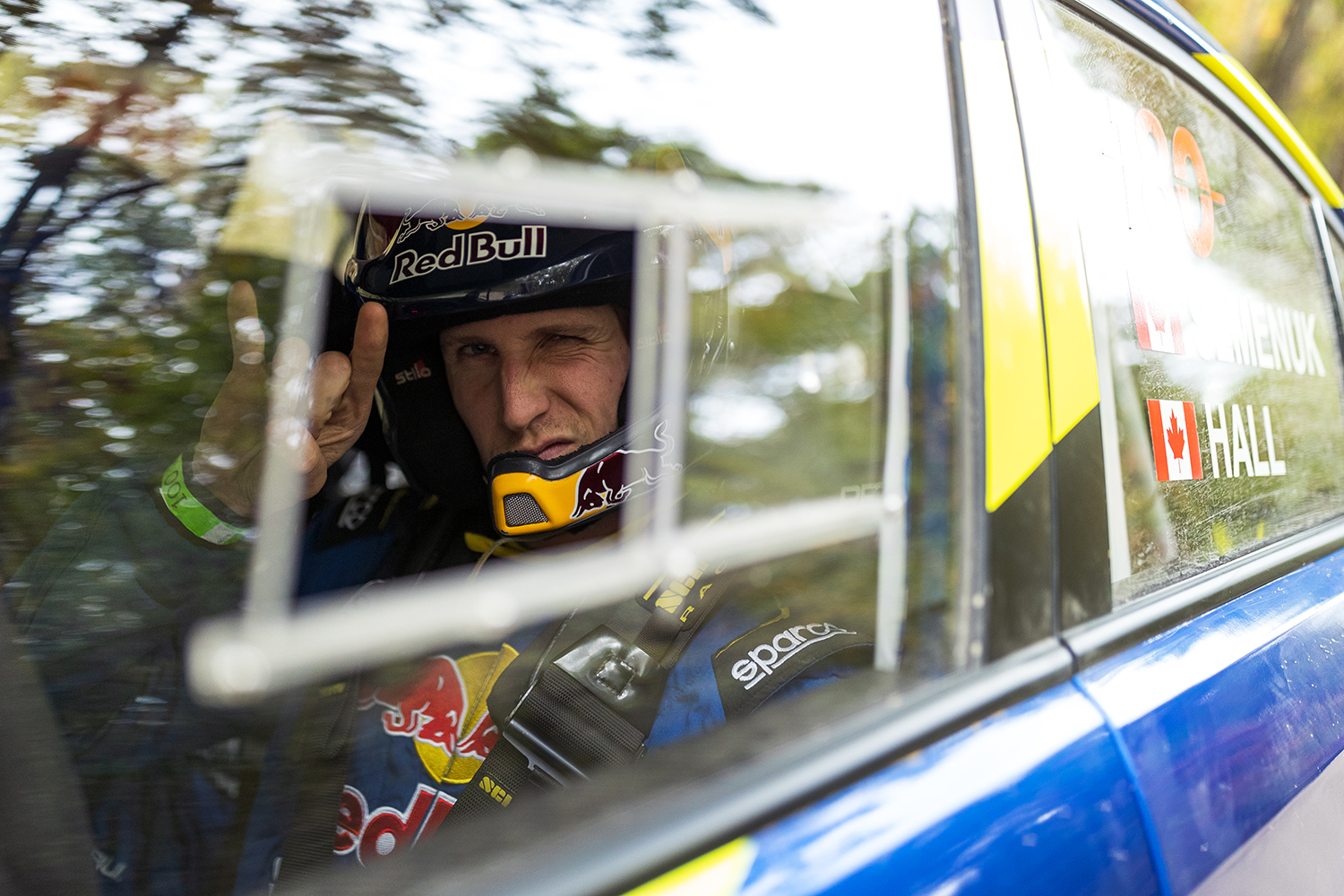 Semenuk says, “Incredible feeling to get the win this weekend! Of all the events this year, this was the one where I expected to feel the least comfortable since I’ve never done 100 Acre Wood. These stages have some really fast sections and the dust was a challenge, but you have to be clean and trust the car to find grip. The techs did an awesome job in service too. They gave us the advantage in the afternoon to take the win.” 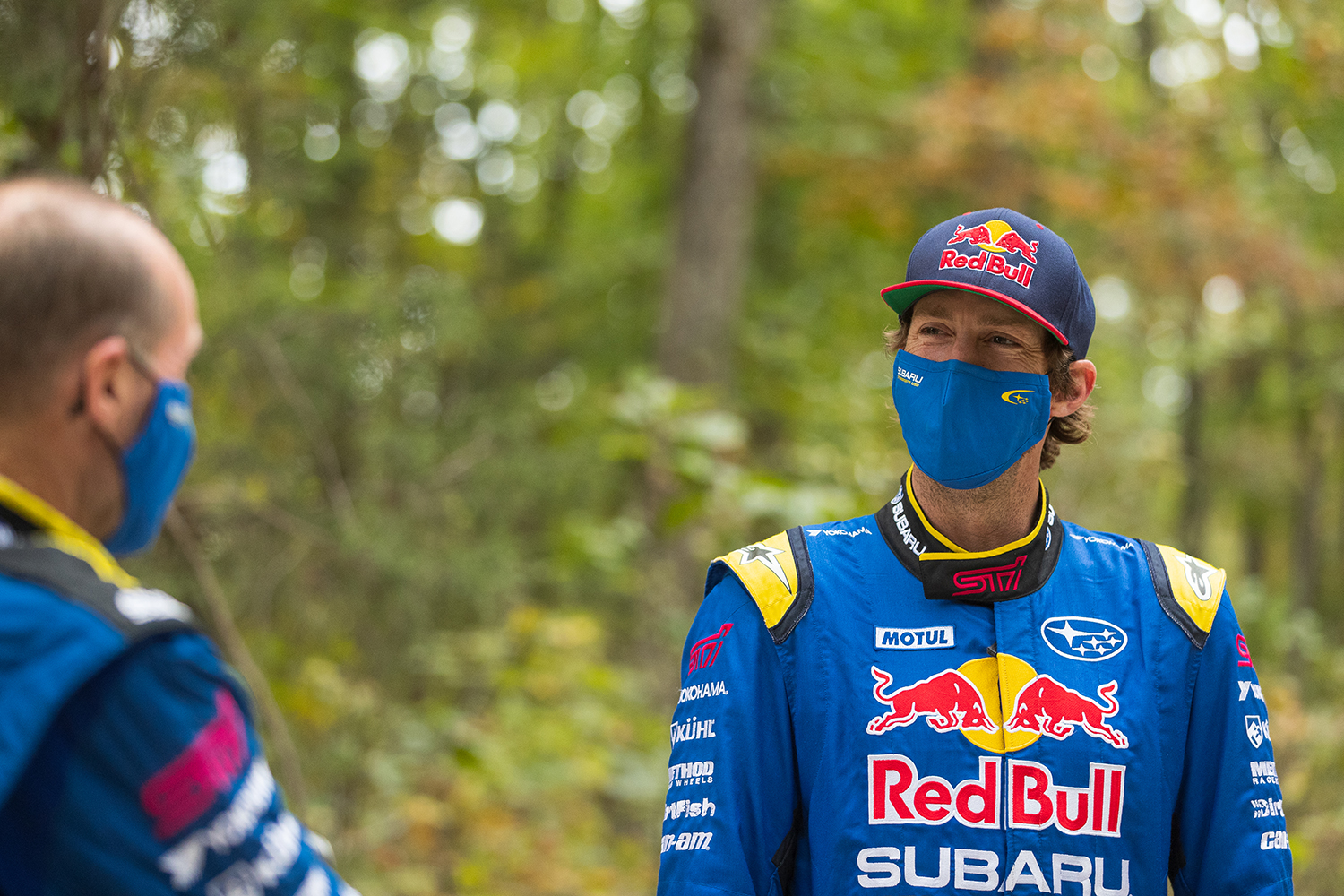 Pastrana says, “Great battle this weekend and nice to be on the podium again! This has never really been my event since the roads don’t really suit my driving style, so after the Friday punctures I had to be a little less aggressive today and focus on bringing the car home. Not as fun as going flat out for the win, but I couldn’t be happier for Brandon. He was super quick all weekend and he and John did everything they needed to win.” 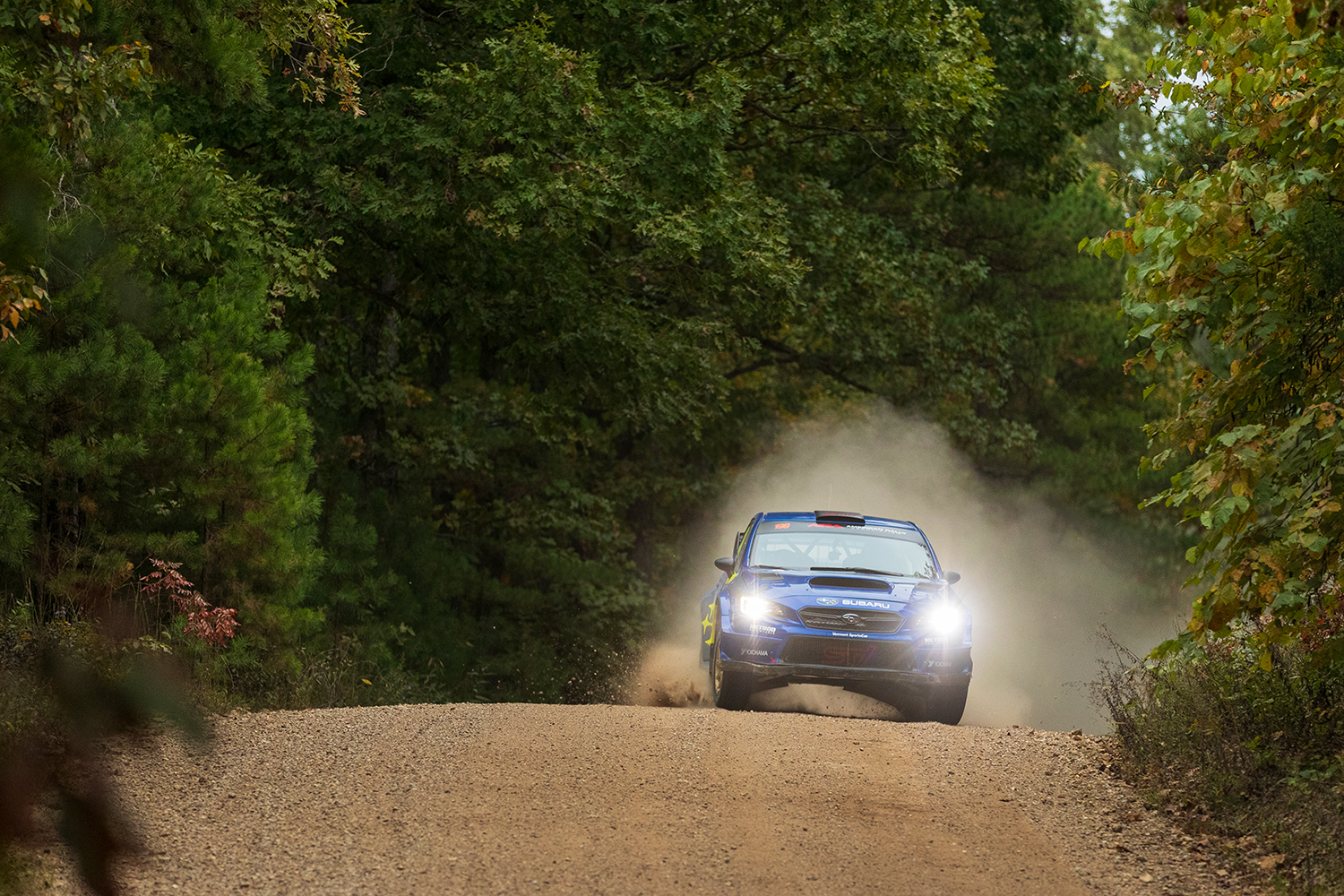 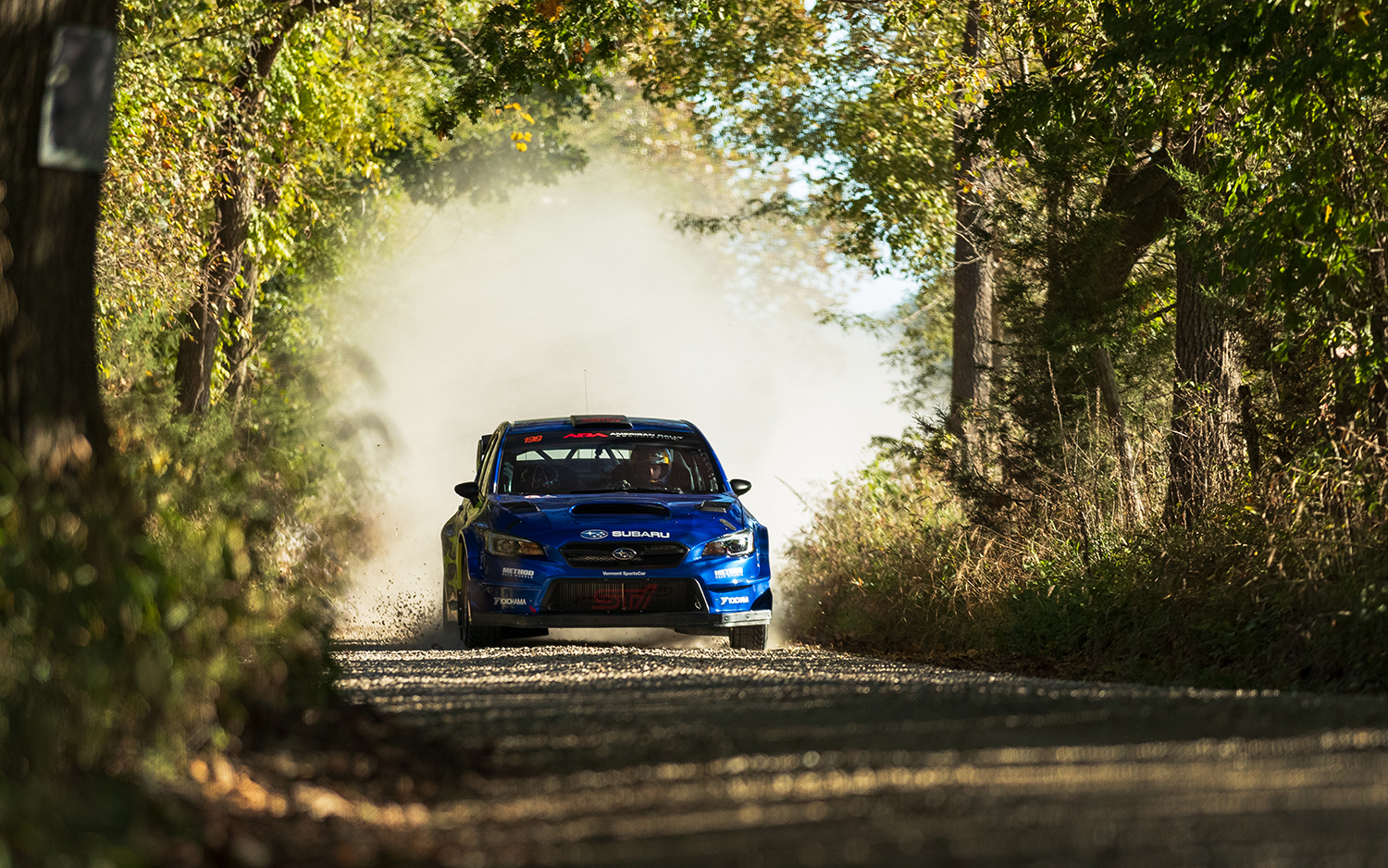 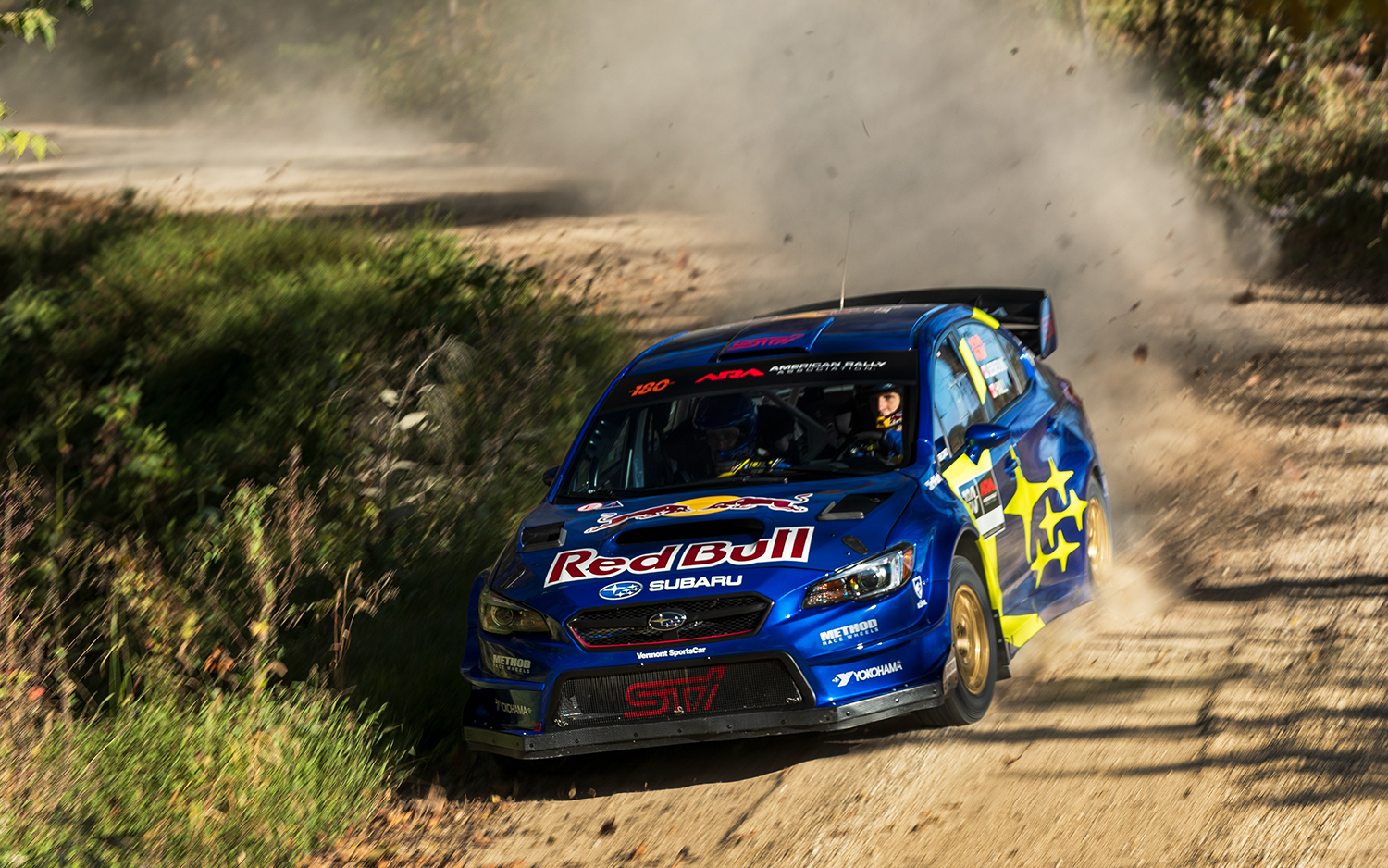 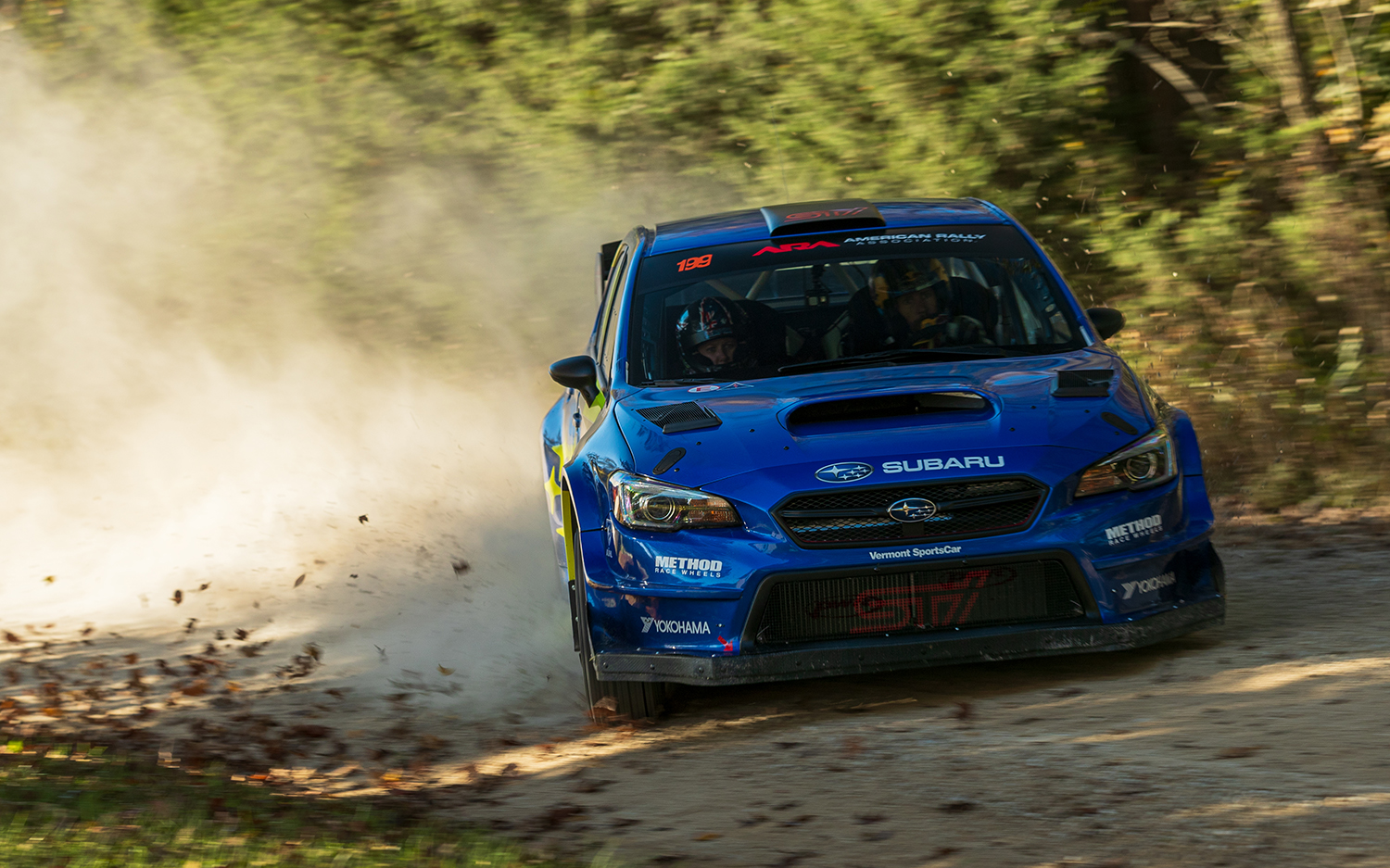 The next stop for Subaru Motorsports USA will in November at DirtFish Olympus Rally in Washington state. The team is aiming to finish the ARA calendar with a third straight win. The team is running on 502 wheels from our Rally Series. You can learn more about the wheel below. 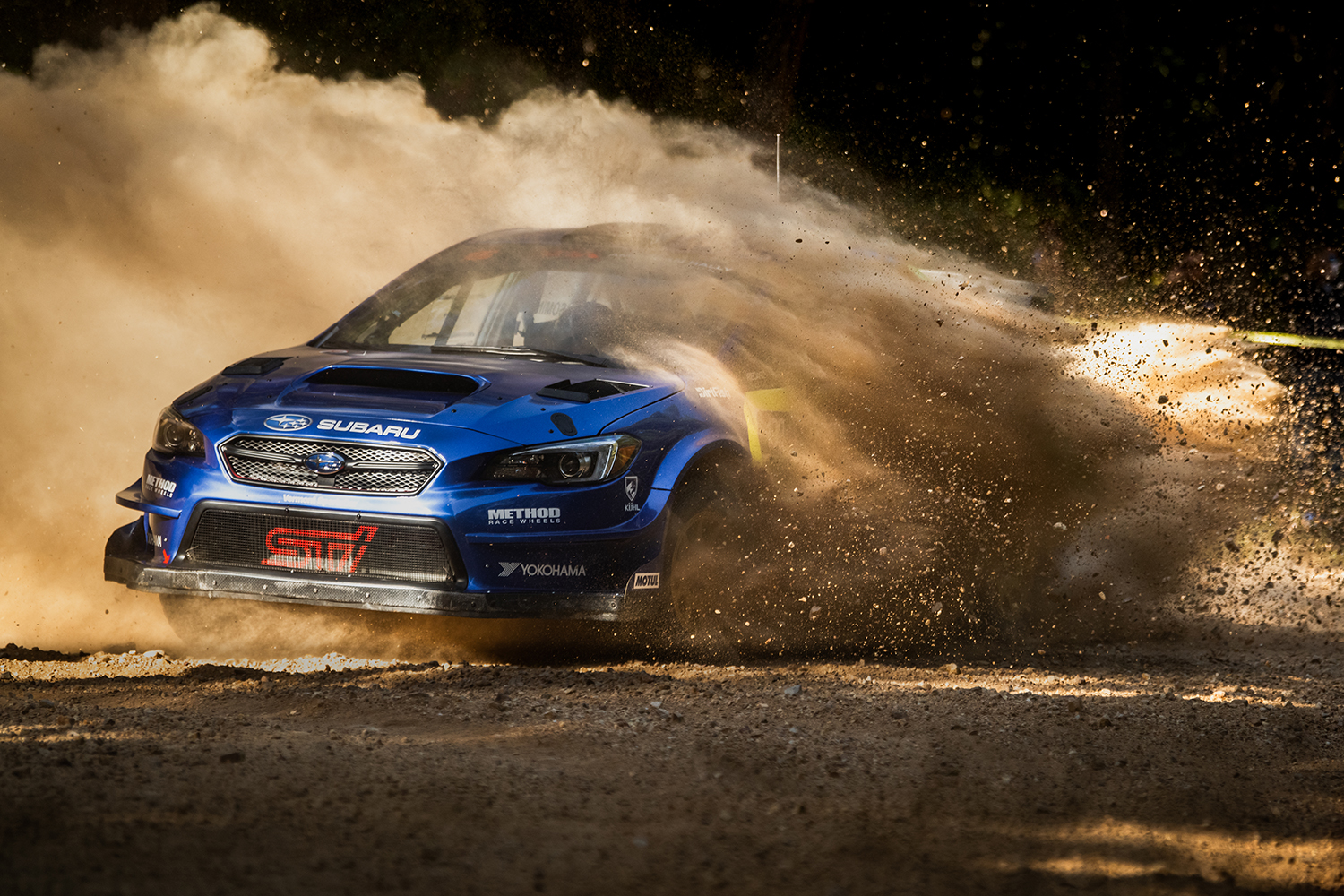 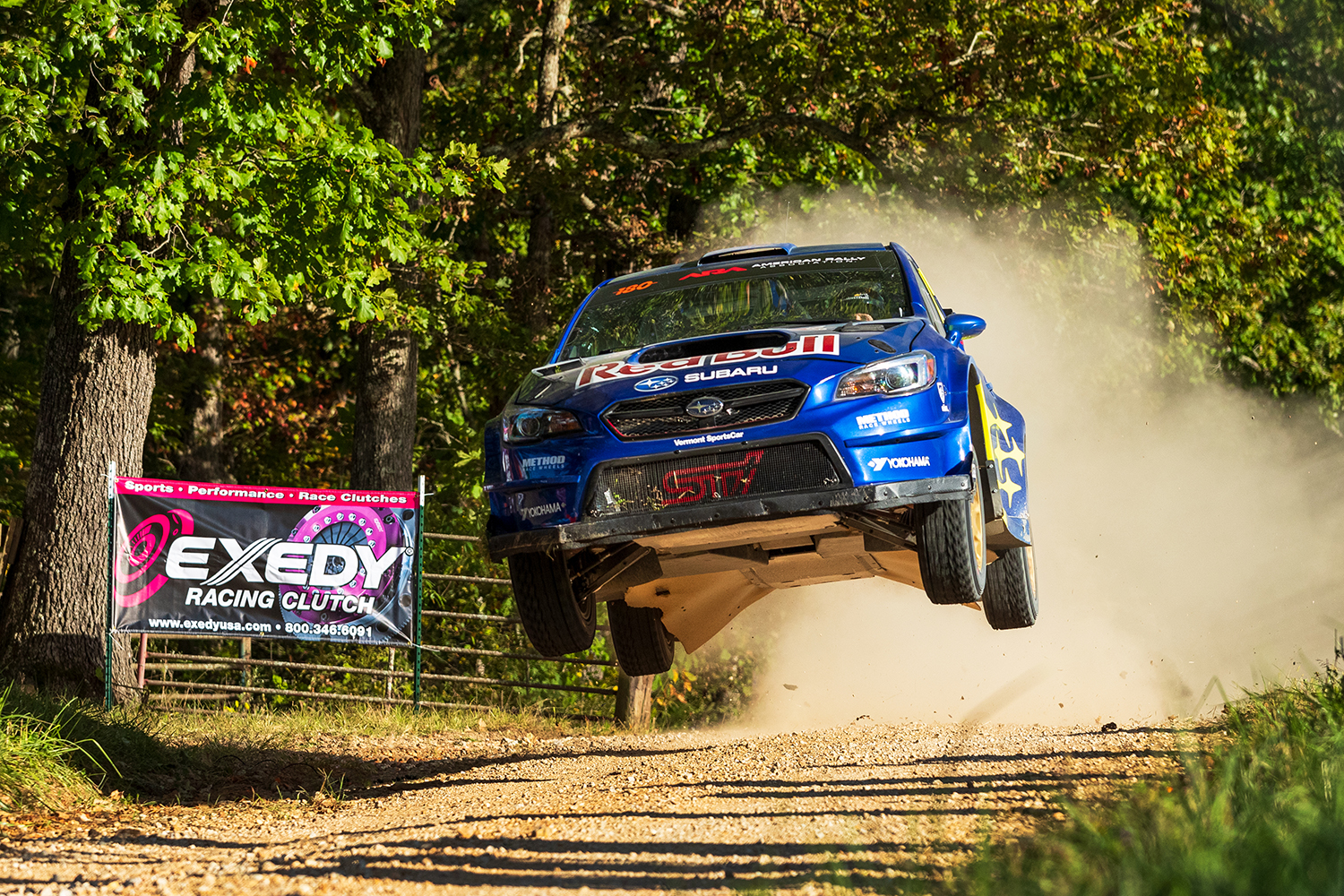