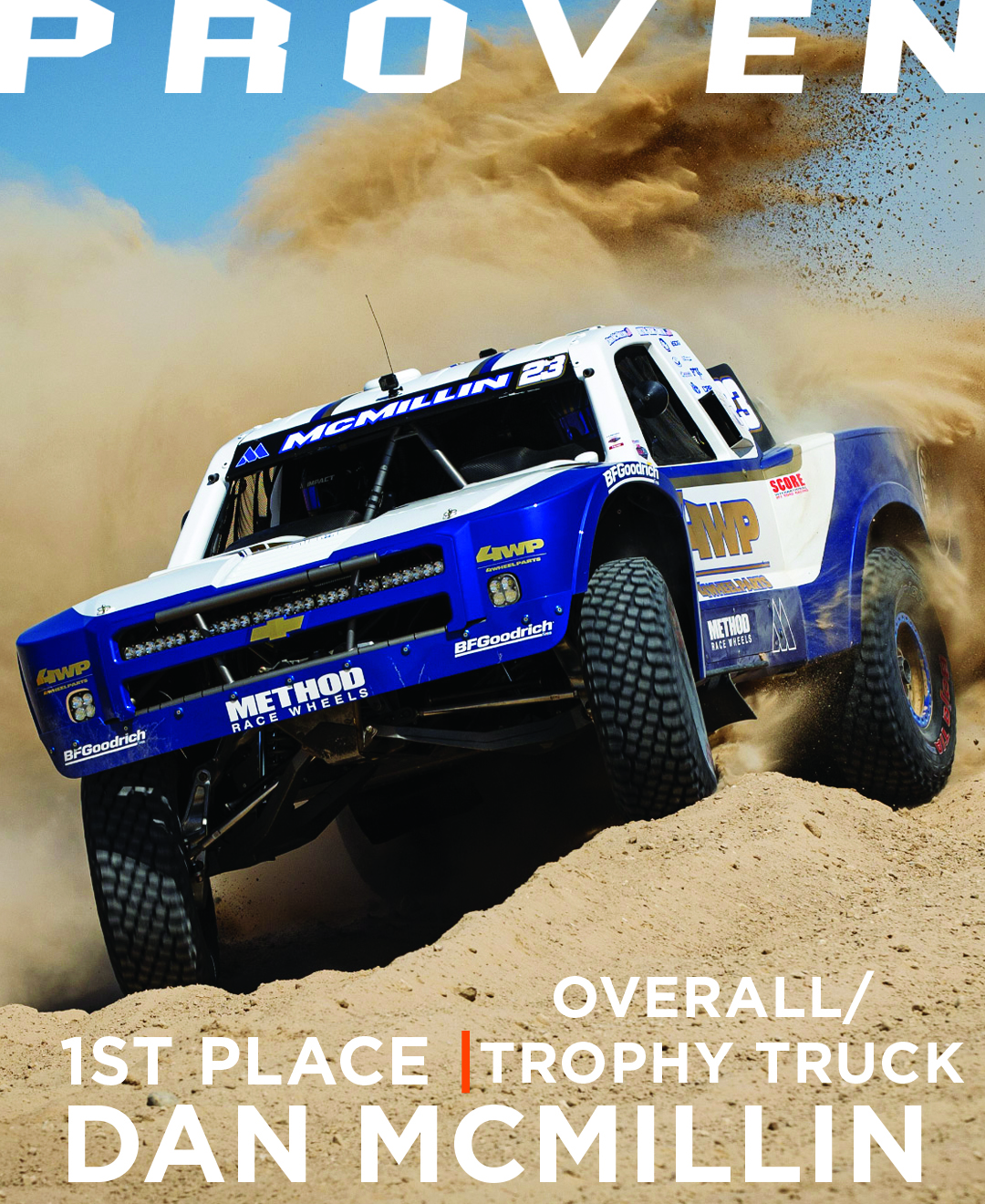 Two Method Athletes take home the win for this year’s Baja 500 held in San Felipe Baja California Mexico, a peaceful fishing village near the Sea of Cortez and roughly 125 miles south of the U.S. border at Calexico, CA. A total of 129 vehicles left the start line that day and with only 77 official finishers. 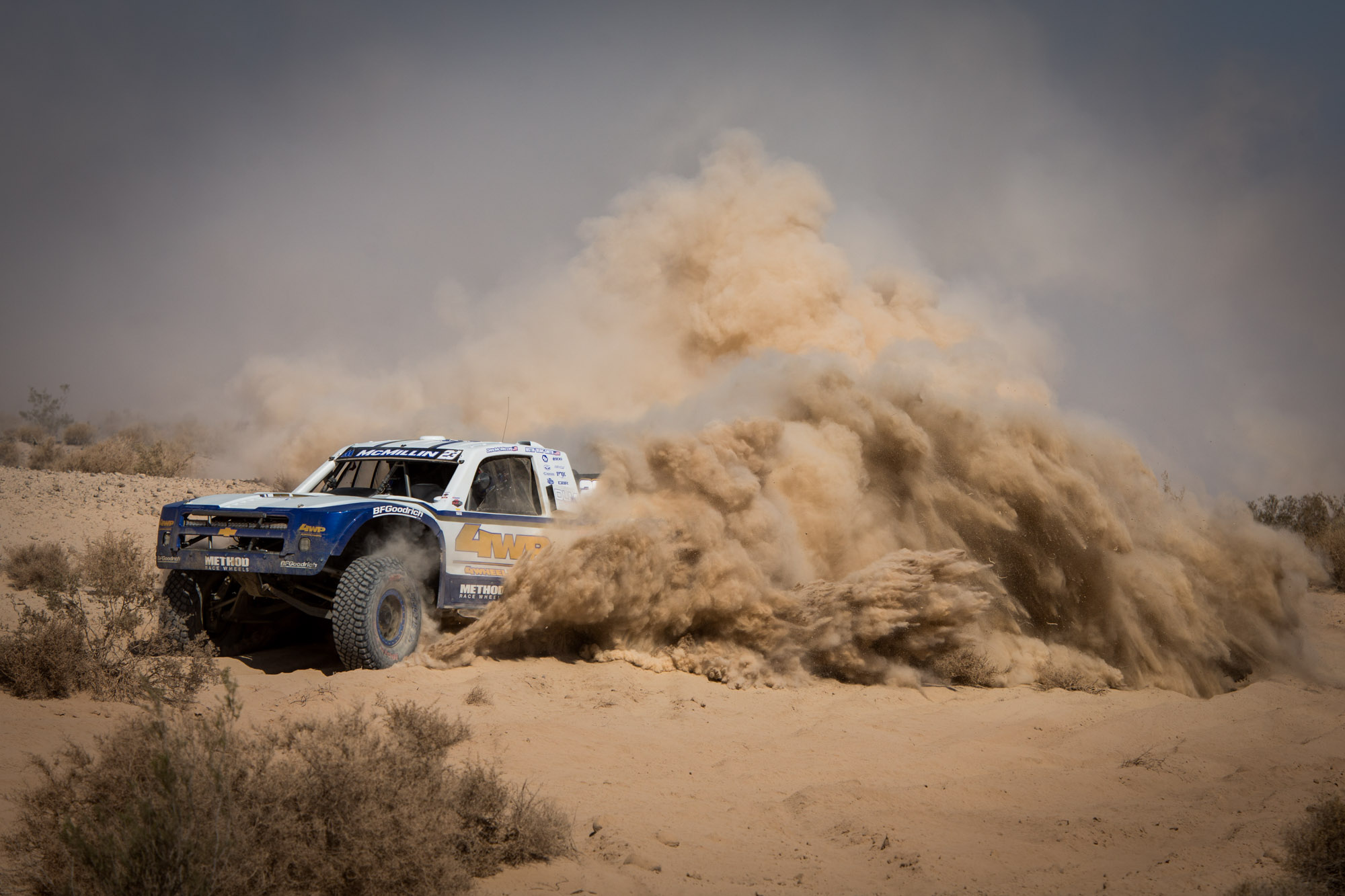 The McMillins add another victory to their already extensive winning legacy. This time Dan McMillin claimed the overall and SCORE Trophy Truck victory for the 52nd SCORE Baja 500. Dan is a third-generation desert racer and teamed up with Justin "Bean" Smith for this year’s race. The two worked together to race the 950hp No. 23 McMillin Racing Chevy C1500 through the 493-mile course while battling temperatures in the 90s and extreme humidity with the Sea of Cortez nearby. 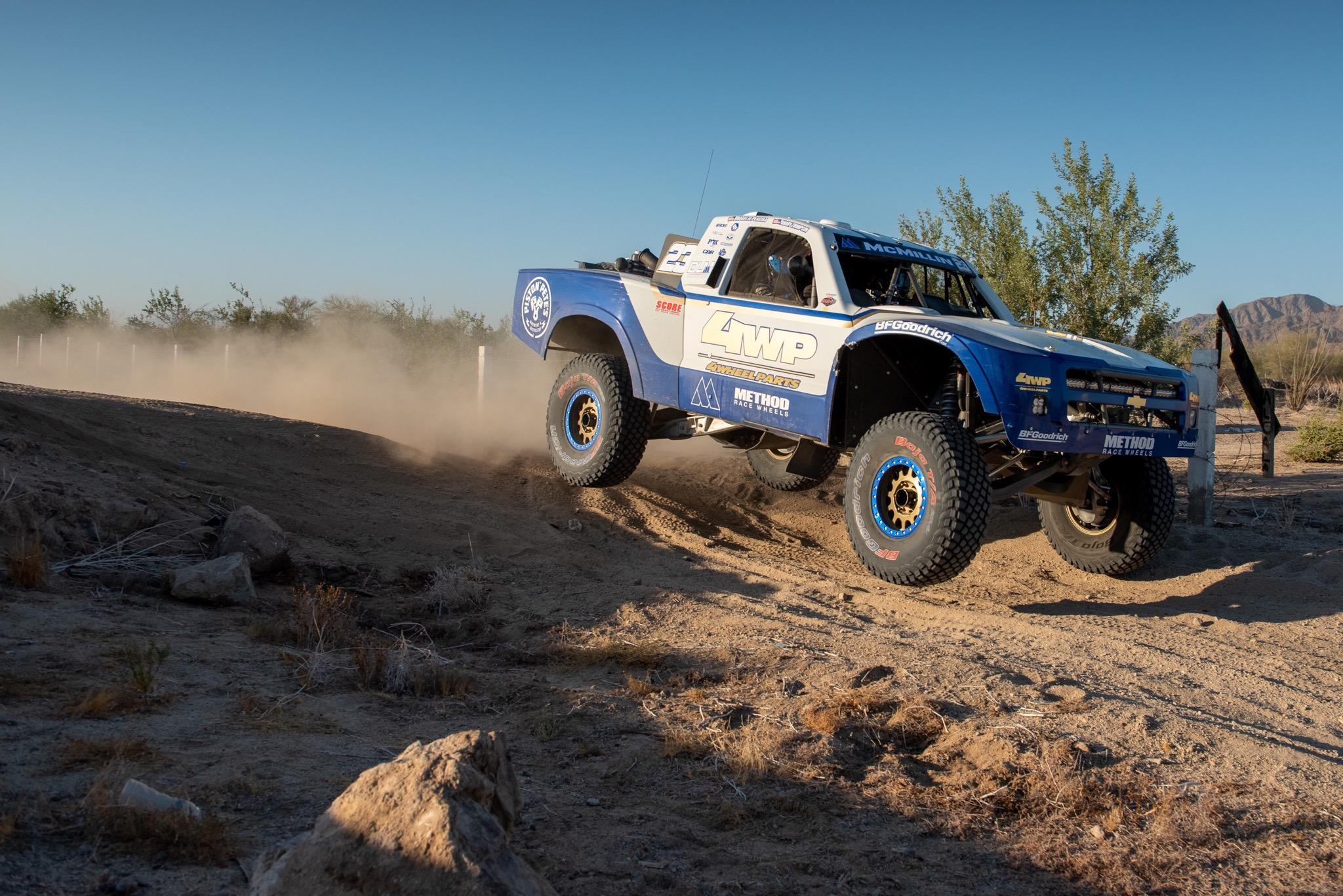 Daniel McMillin kicked off the race and ran until race-mile 329, Smith took over and finished the race strong with a time of eight hours and 29.17 seconds. The two earned a victory margin of five minutes and 34 seconds over the second-place truck. Smith says they pushed the truck as fast as they could in areas where they could go fast and that their goal was to get a good starting spot for the SCORE Baja 1000. 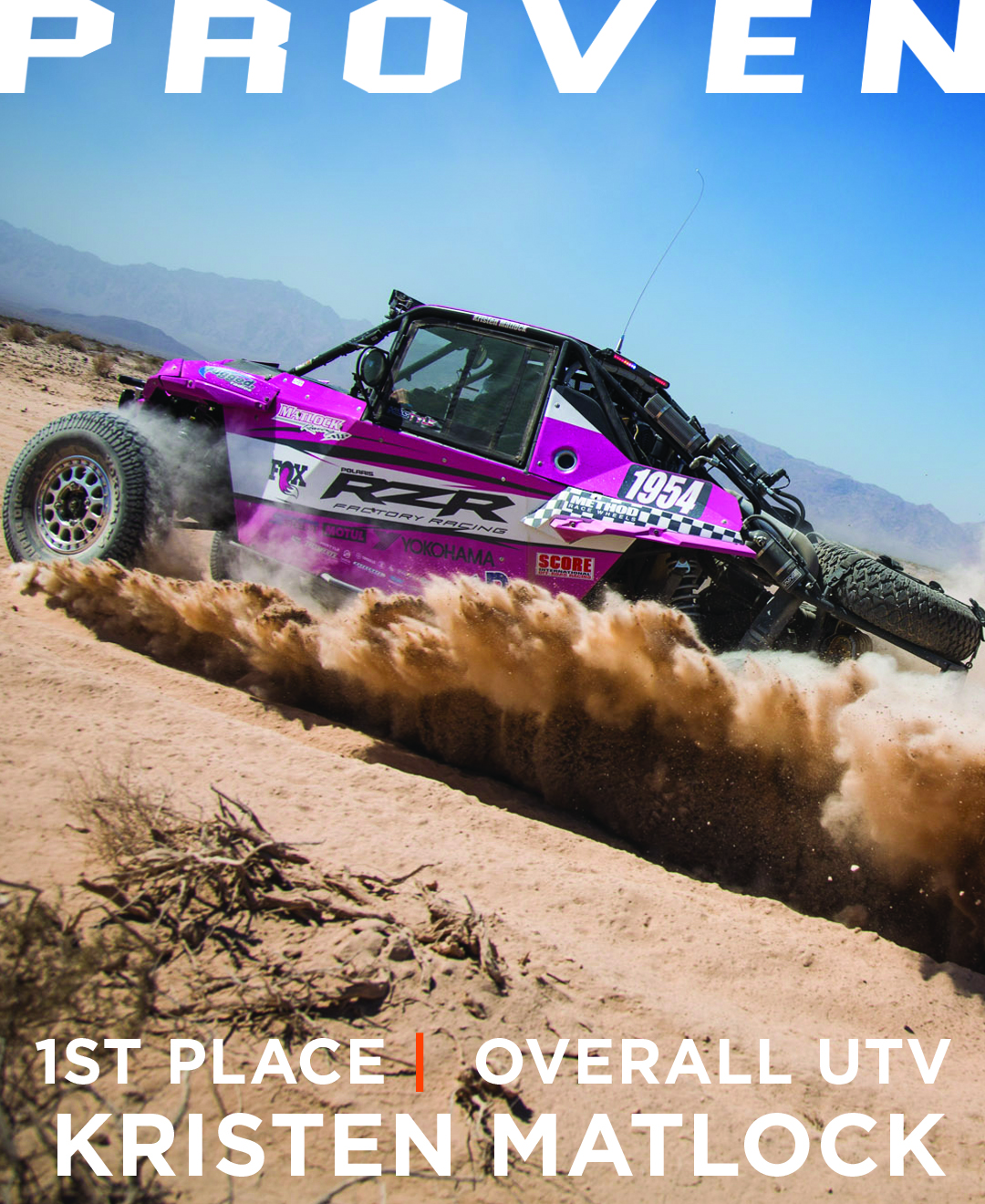 Over on the UTV side the undisputed Queen of Baja, Kristen Matlock takes the overall UTV win title. She clocked in a time of 10:49:02 in her No. 1954 naturally aspirated Polaris RZR XP4 1000. This was Kristen’s first weekend with her new co-driver Max Eddy as well. The two quickly learned each other’s preferences. 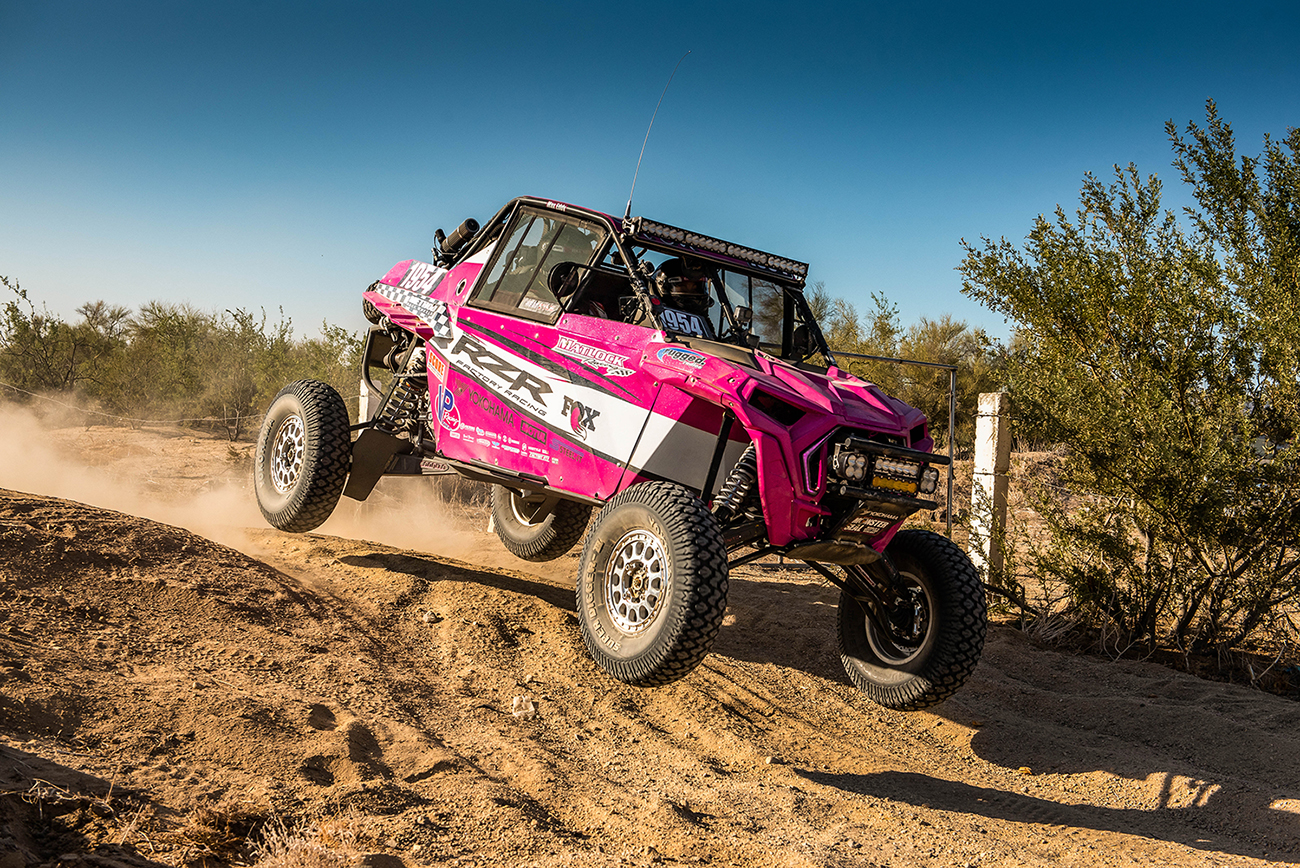 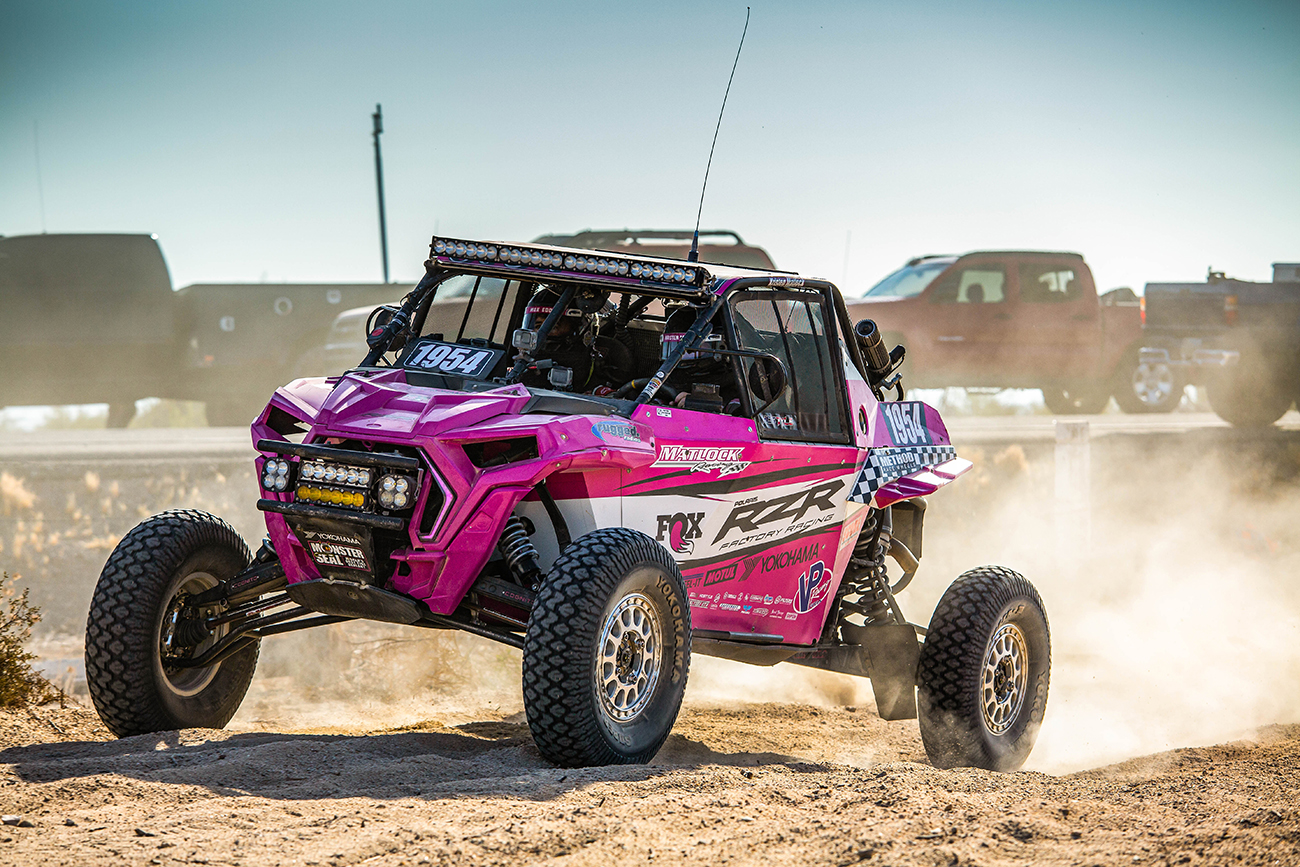 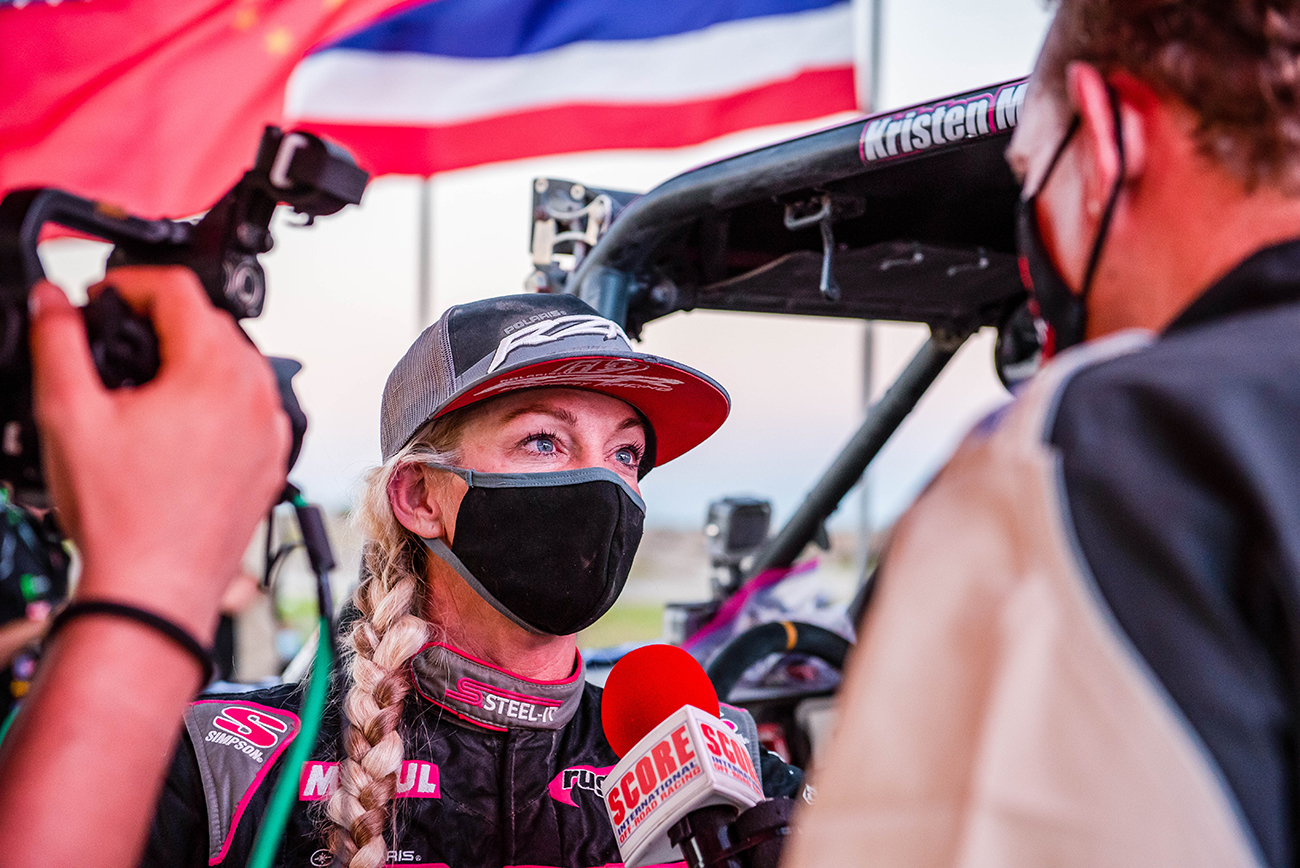 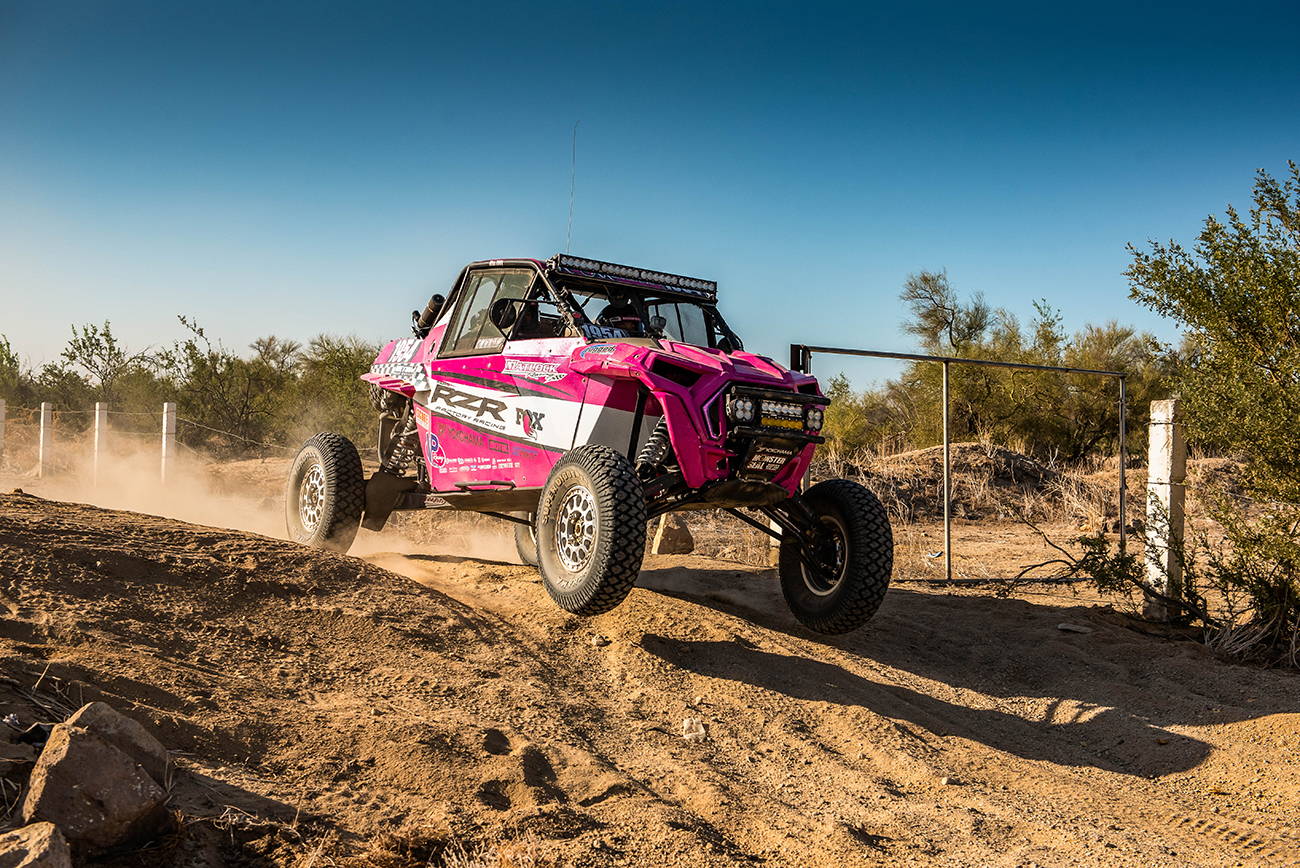 Kristen says, “From the time the green flag dropped until the checkered flag waved, I had the skinny pedal floored trying to keep the momentum of my naturally aspirated Polaris RZR up in order to be competitive with the turbo powered cars. We stopped for fuel, food/water and even wet our suits down at one point because of the extreme heat and humidity in San Felipe, but other than that we had a flawless day! Super pumped to have taken the Overall win for the second time in my race career at the Baja 500! I was very impressed at how my Method Race Wheels held up after 495 miles of the rockiest and roughest Baja 500 I’ve ever raced!” 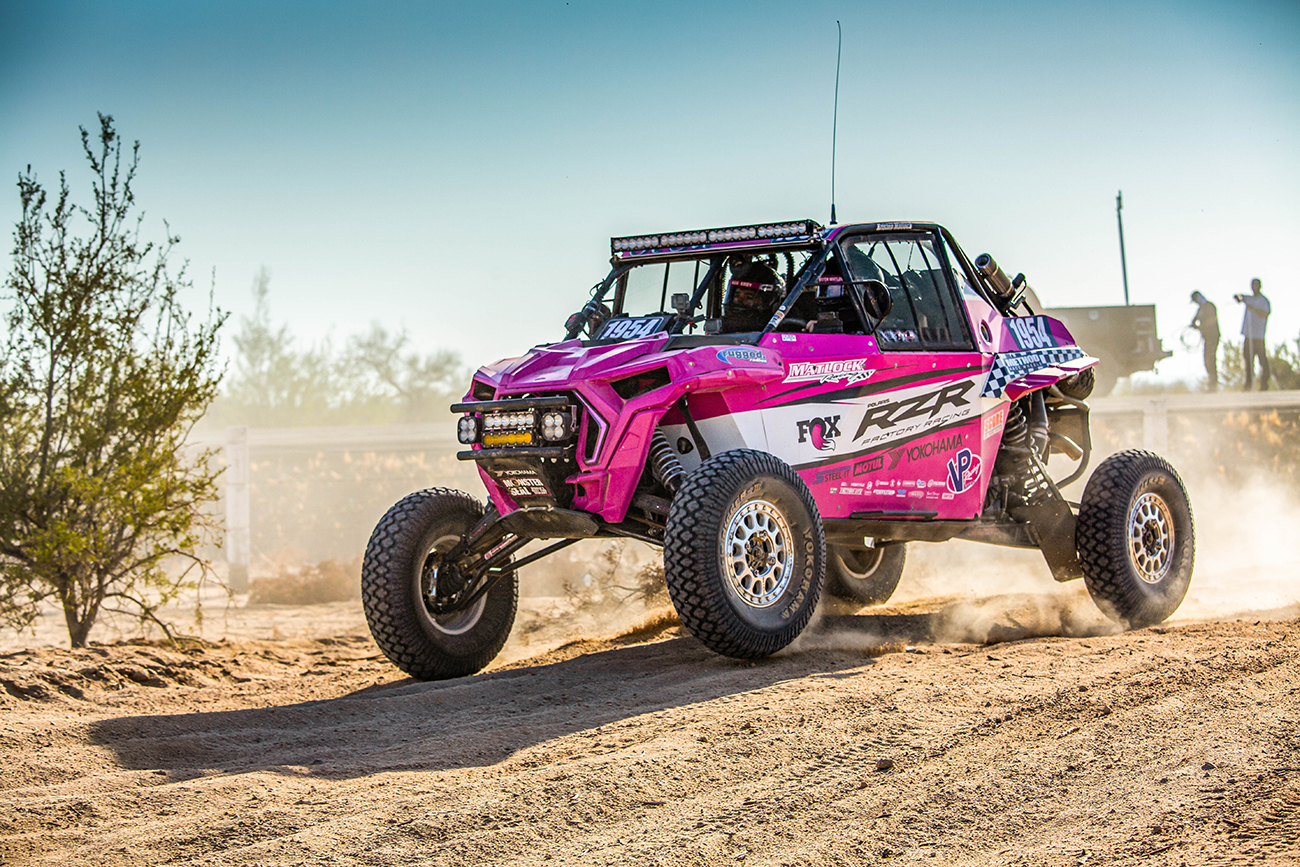 Up In Smoke | Travel Chronicles