Building something that can compete at the Baja and be street legal to drive home has always been the goal for the Glickenhaus Boot. What in the world is a Boot you might ask? Let’s rewind to 1967 when GM wanted to go after Jeep’s dominance in the off-road space. Enter Vic Hickey who is recognized for helping design the Lunar Rover that went to the moon, the Chevrolet Blazer and the game changing Baja Boot. 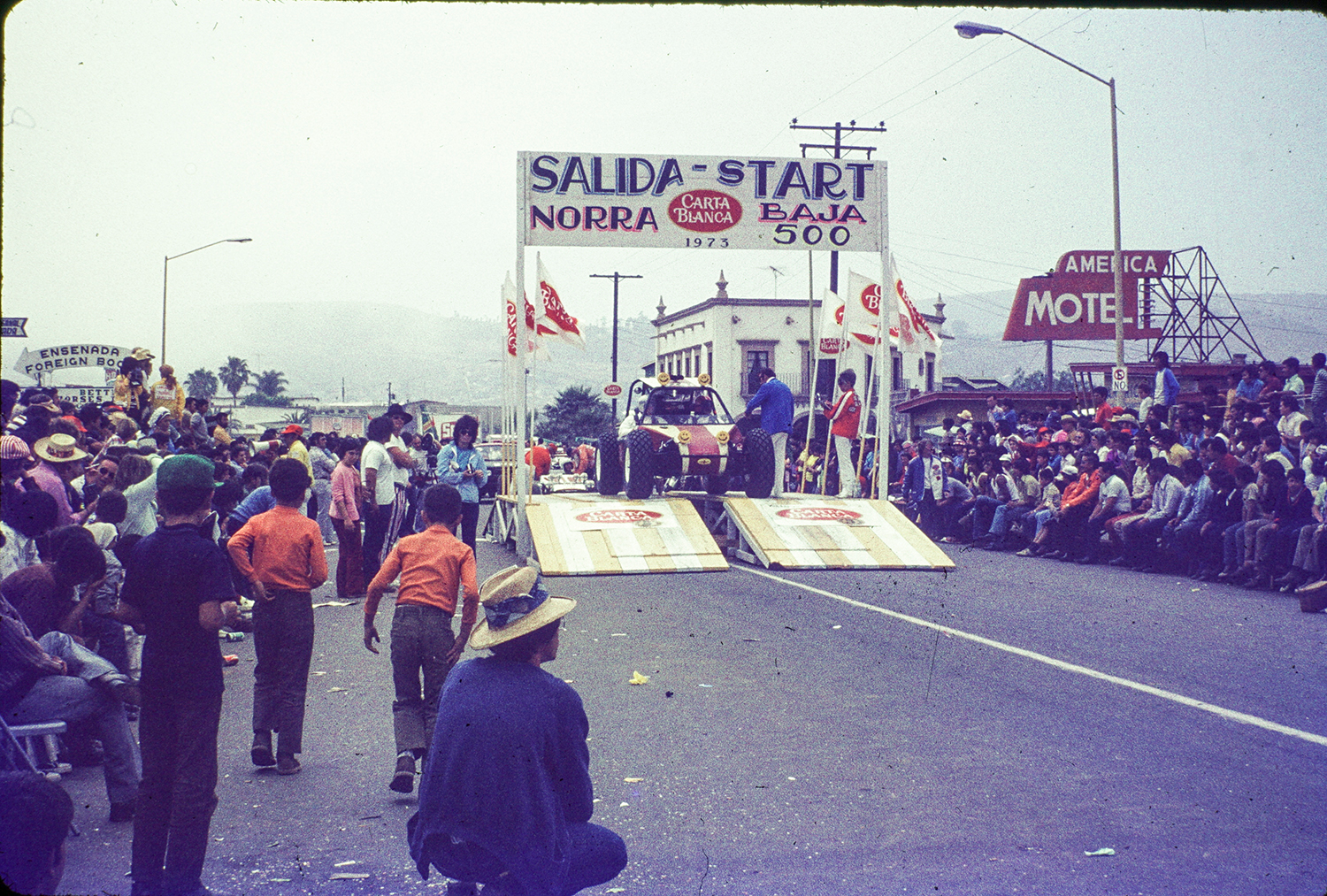 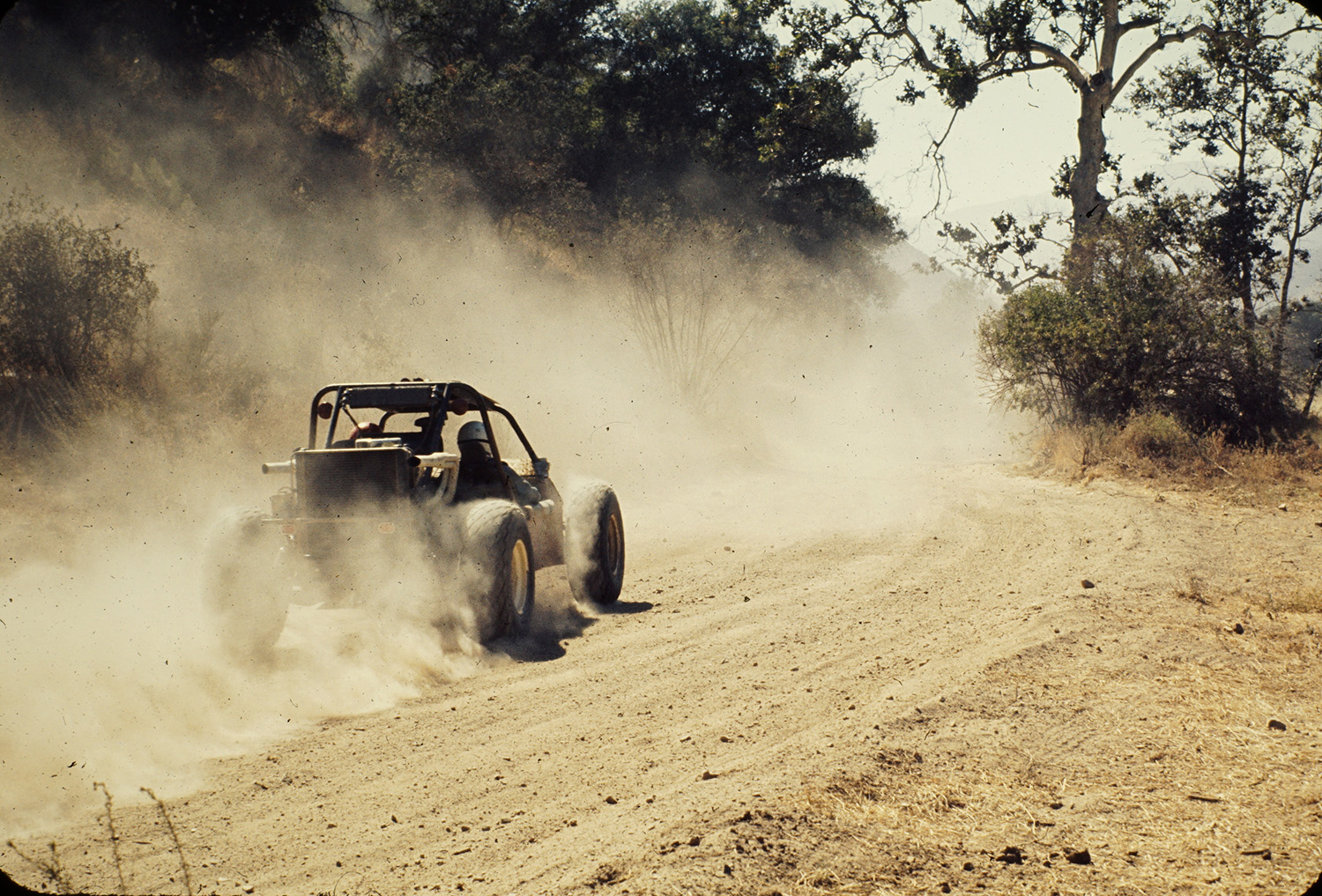 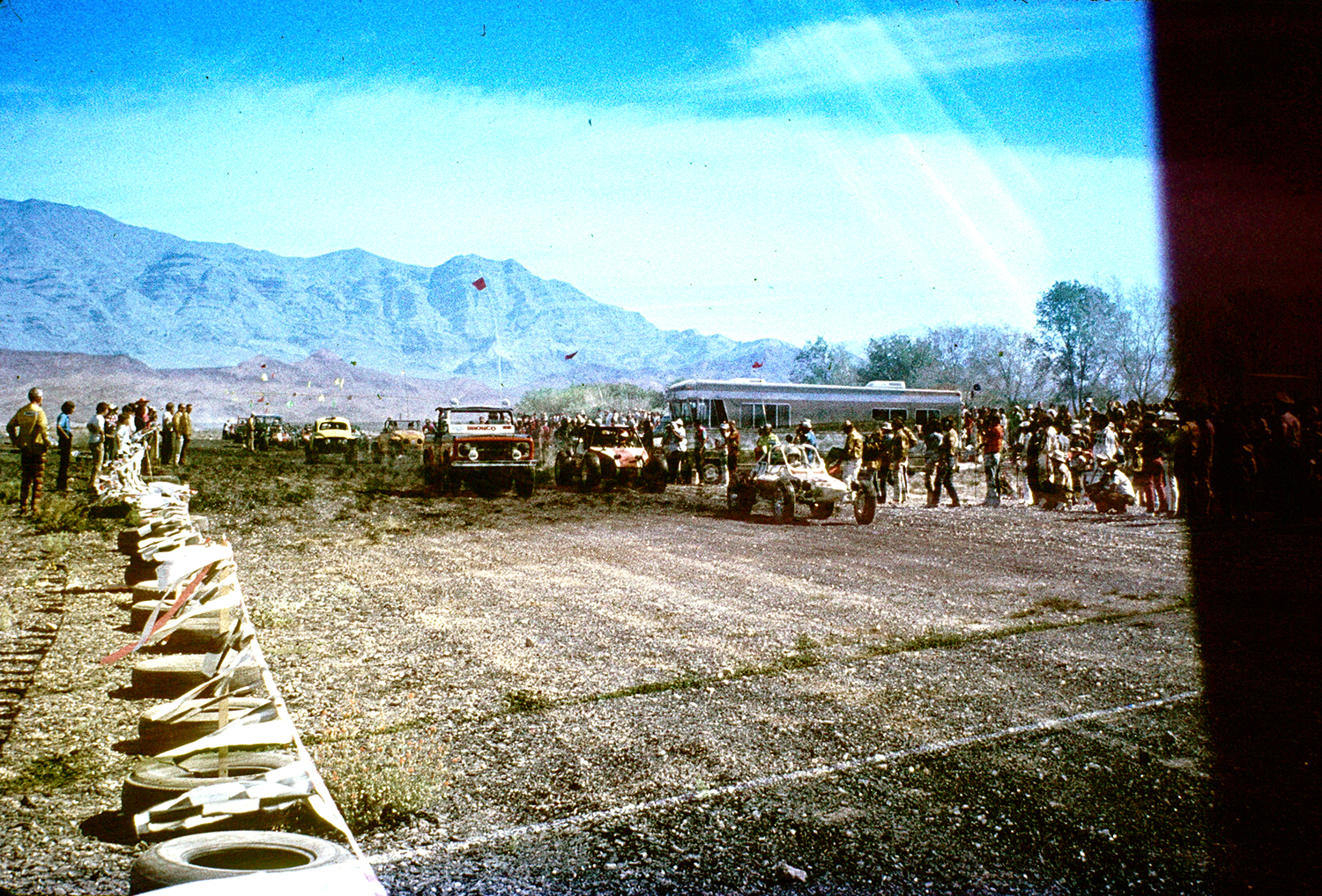 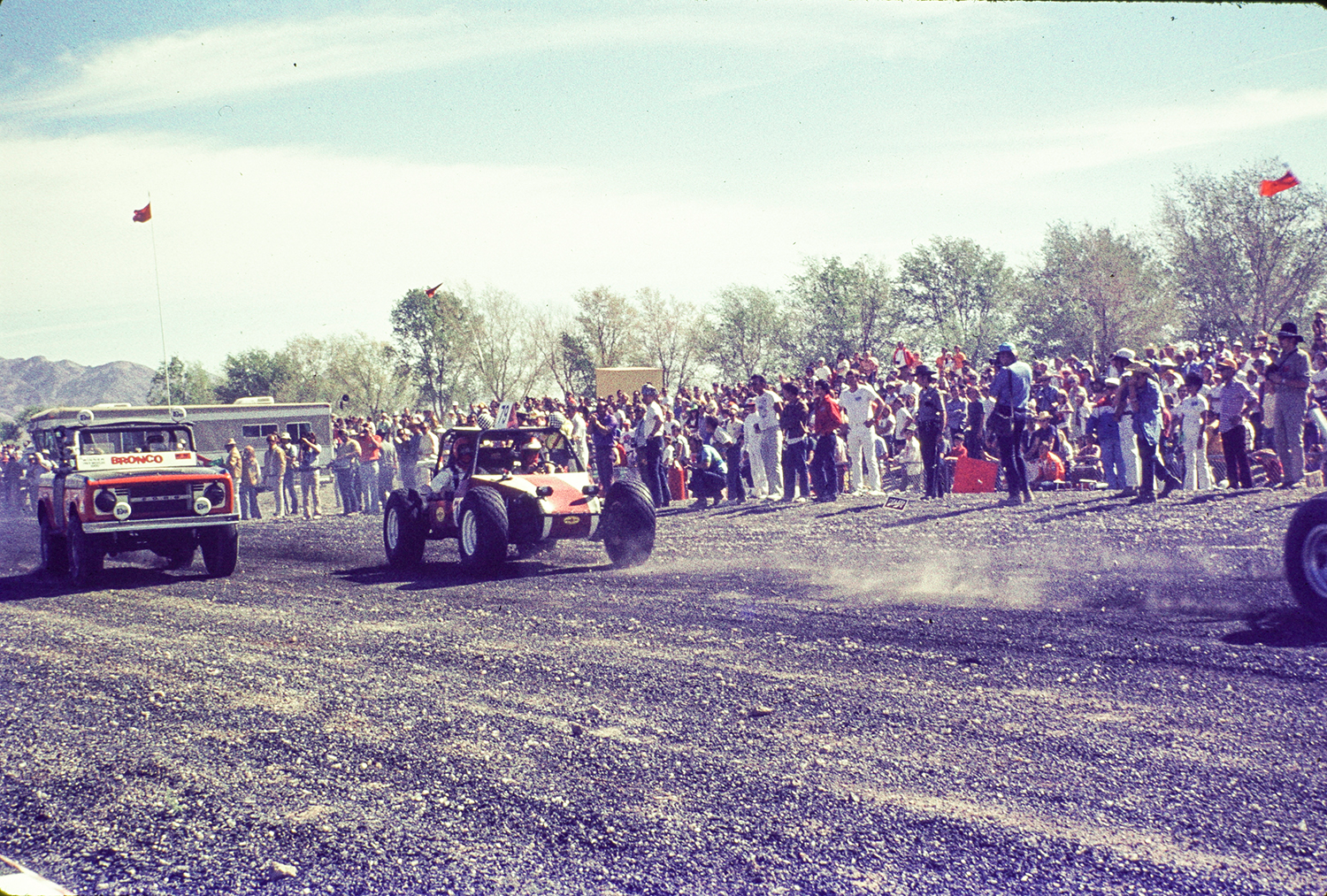 The original Boot had a steel tubular frame powered by a 350 ci Chevy engine fitted behind the driver’s seat. What’s even more impressive is that Hickey and Hurst was able to build it in thirty days. The purpose-built machine was eventually sold to actor Steve McQueen. Although originally GM wanted to go after Jeep, a new rivalry would be established in 1969 when the Baja Boot went up against the original Ford Bronco. The Bronco ended up taking the Baja 1000 victory, but the Baja Boot managed to win the Baja 500. The Boot would continue on racing until the mid 70s when eventually it began a journey through the hands of various collectors. 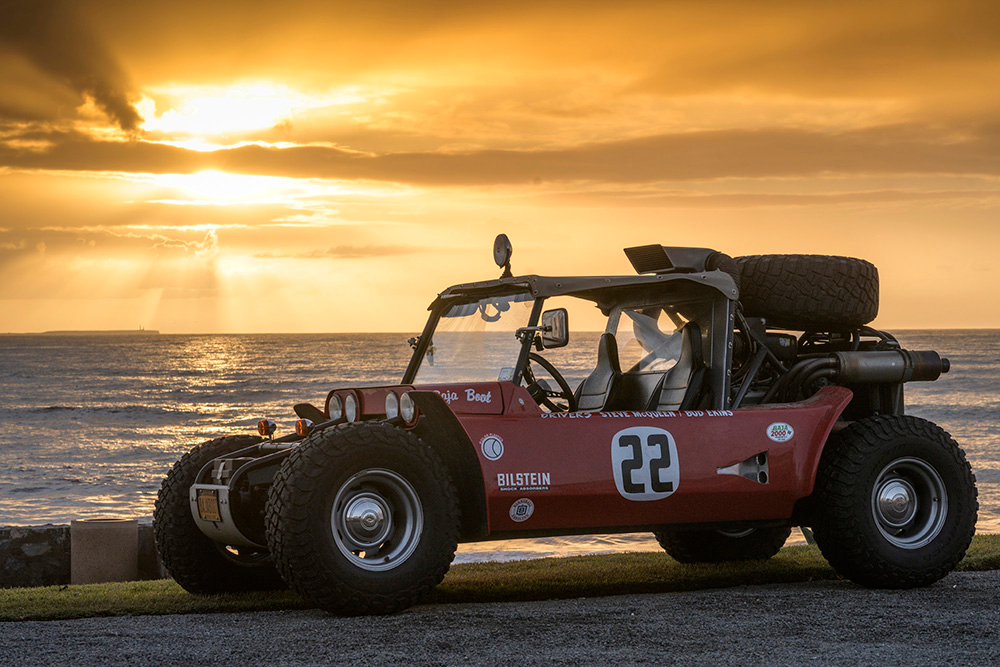 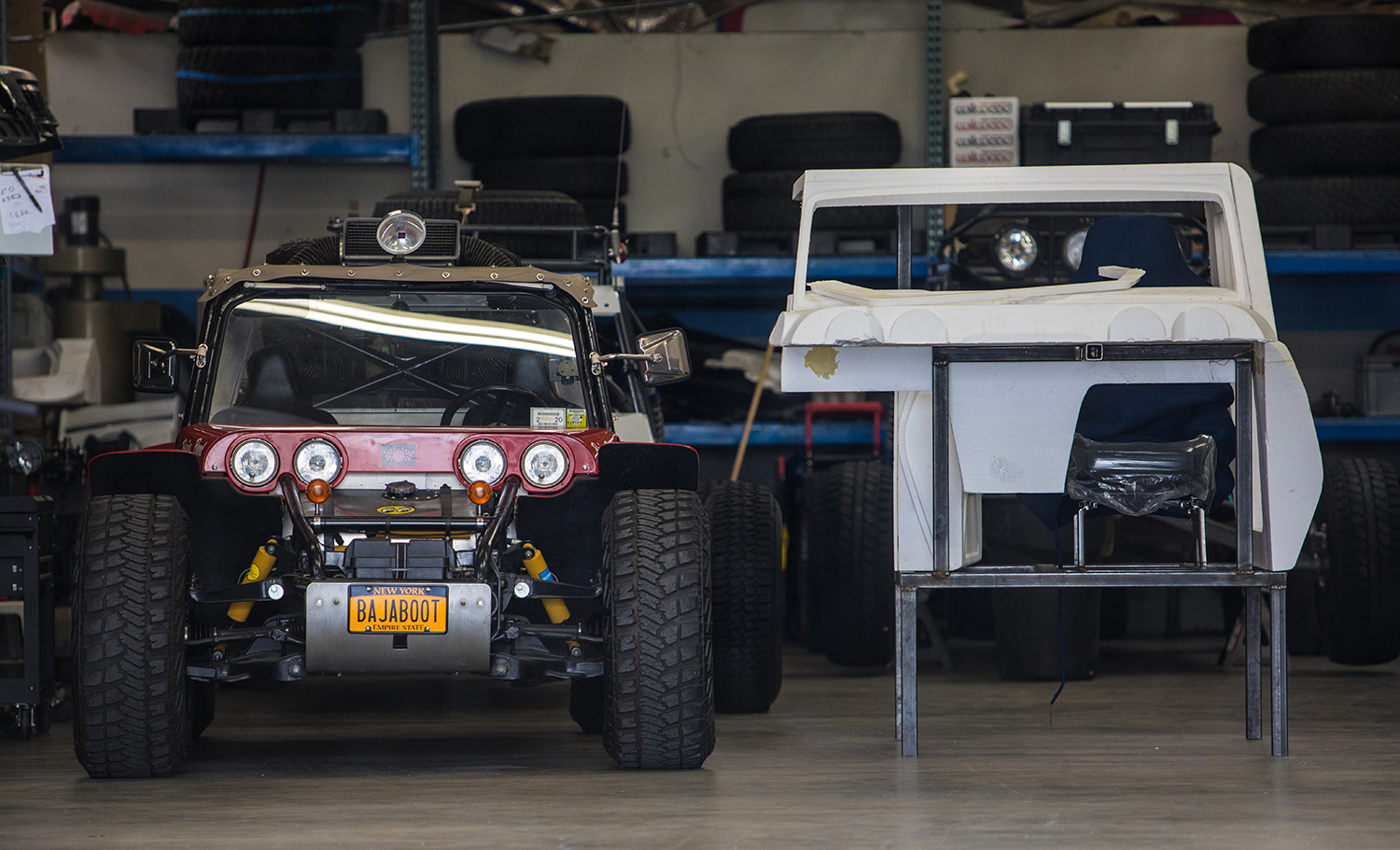 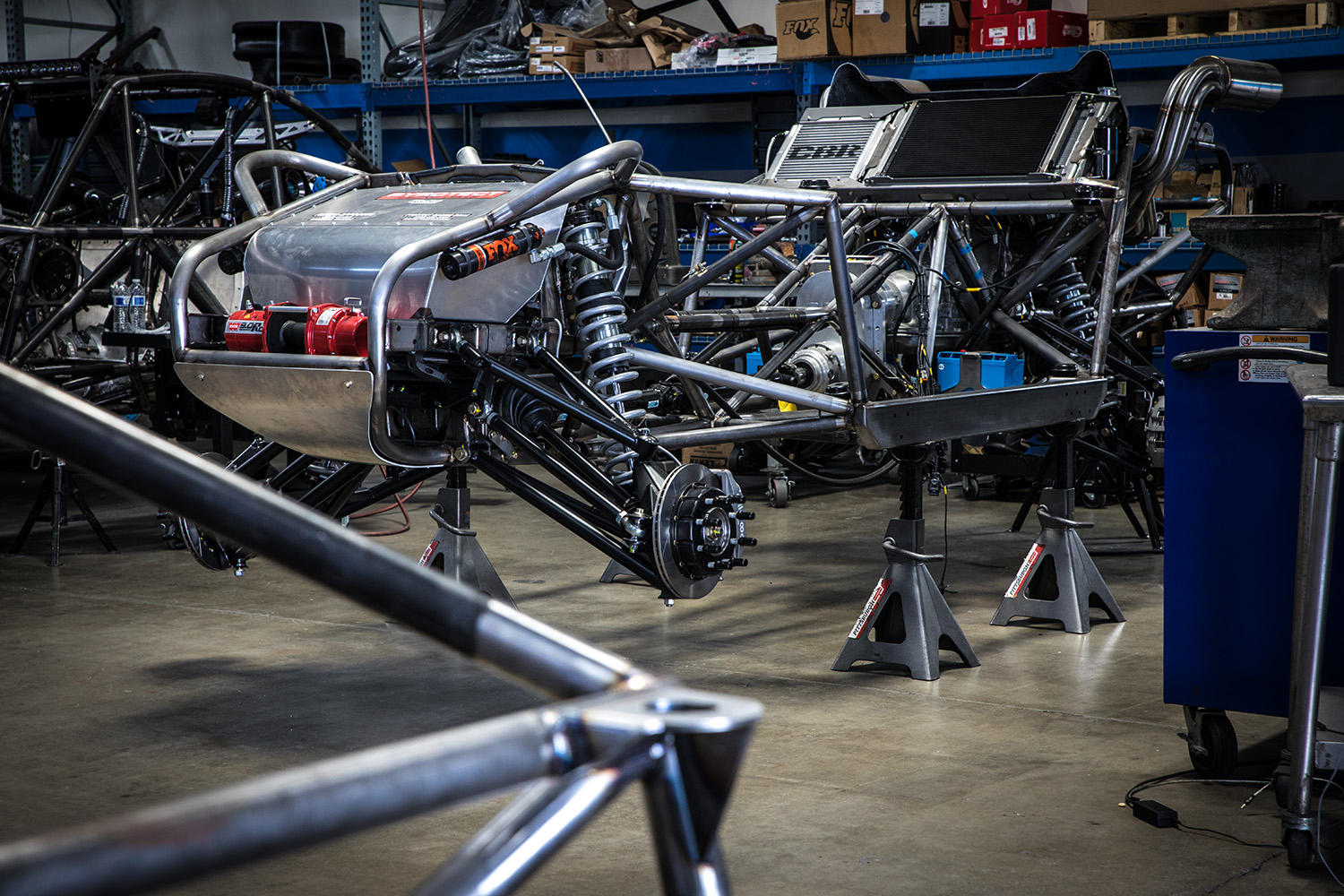 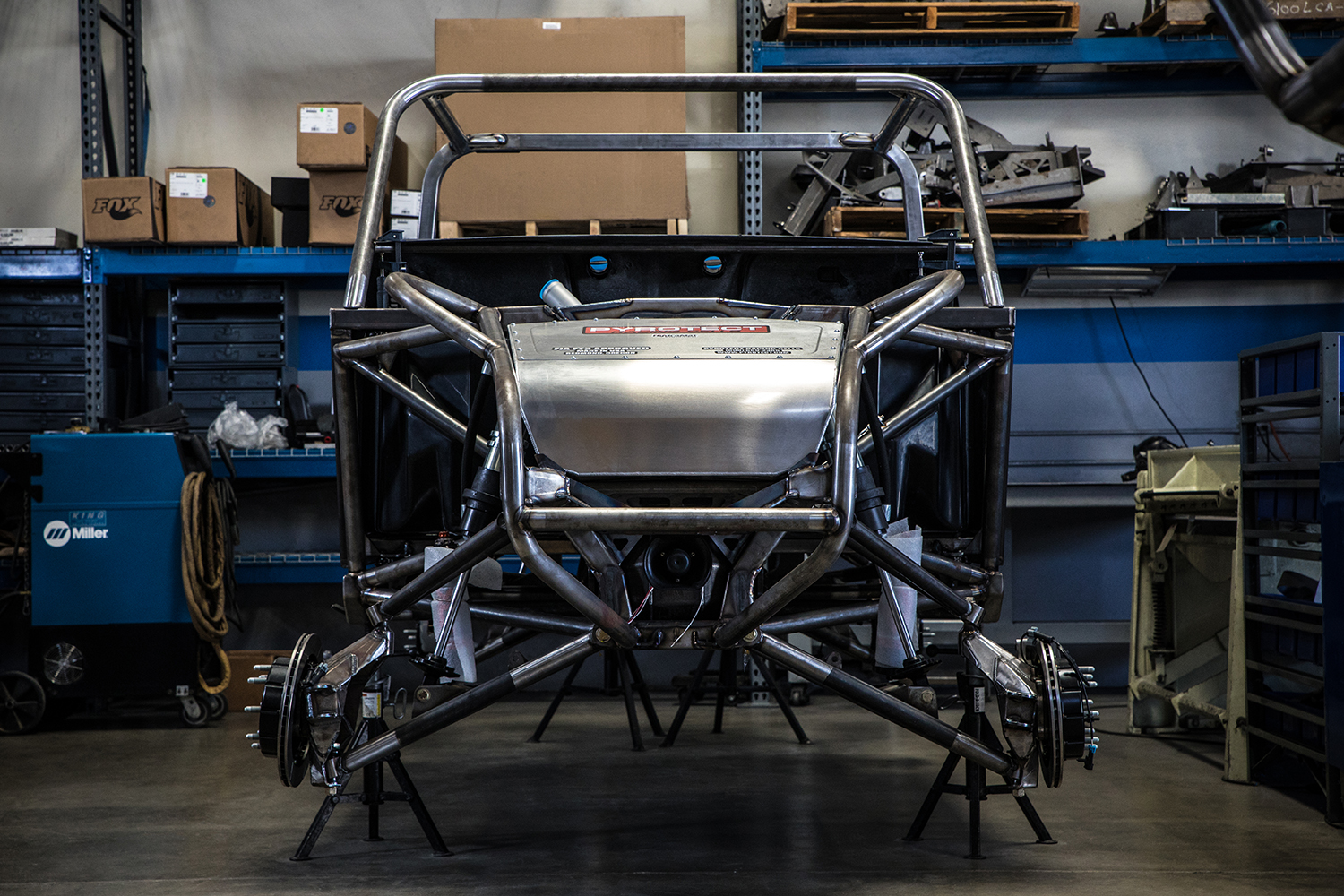 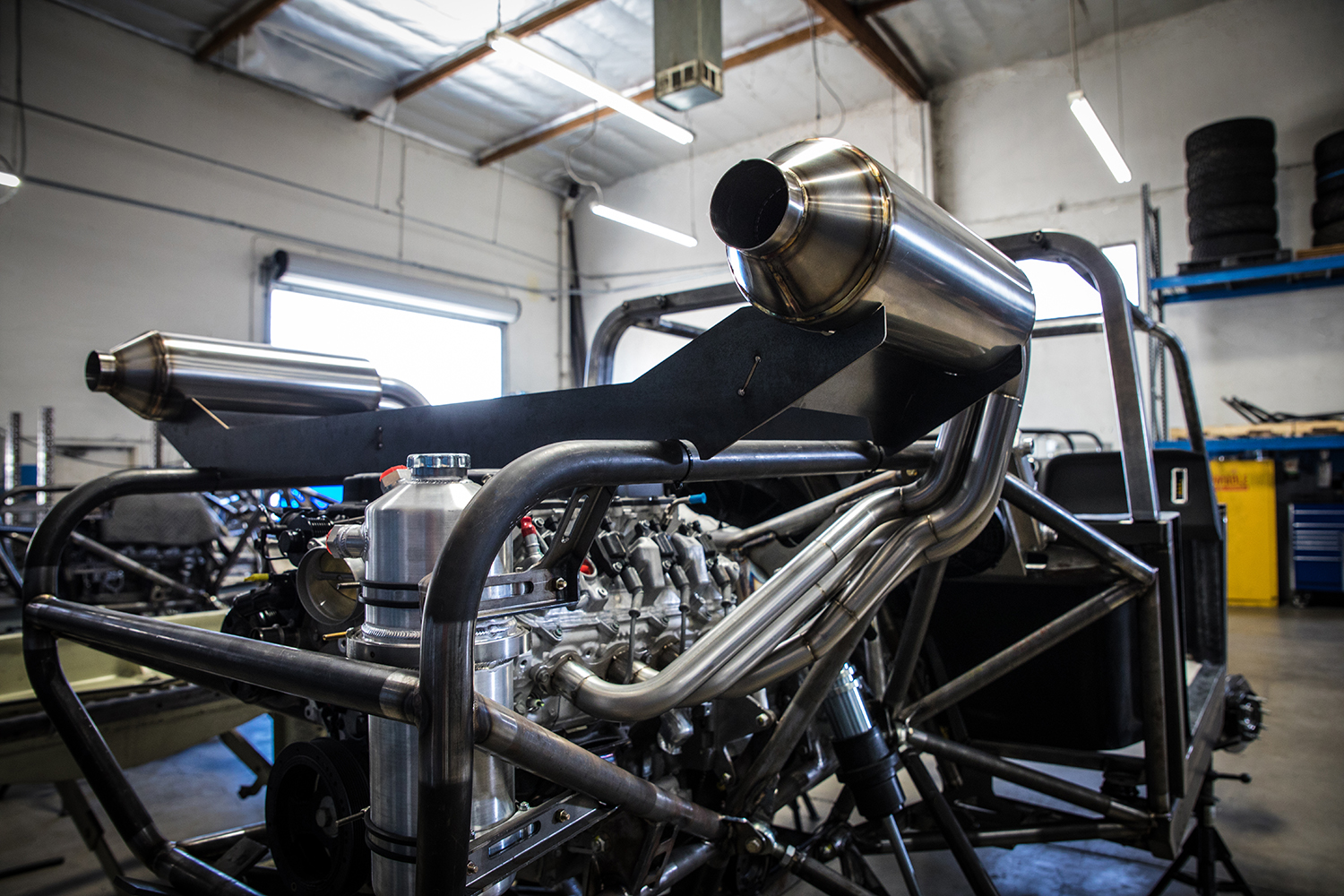 After purchasing the original Baja Boot at auction, James Glickenhaus had the idea to reimagine  it and make the ultimate road legal SUV. Armed with what they know about sports car racing they created a team to translate that knowledge into of off-road racing. They had the original Boot shipped to Elliot Pollack at Armada engineering so it could be right next to the new Boot as it was being developed. Now with a supercharged 650bhp, 6.2 LT4 from a Camaro and equipped with Method Race Wheels 101 beadlock wheels. 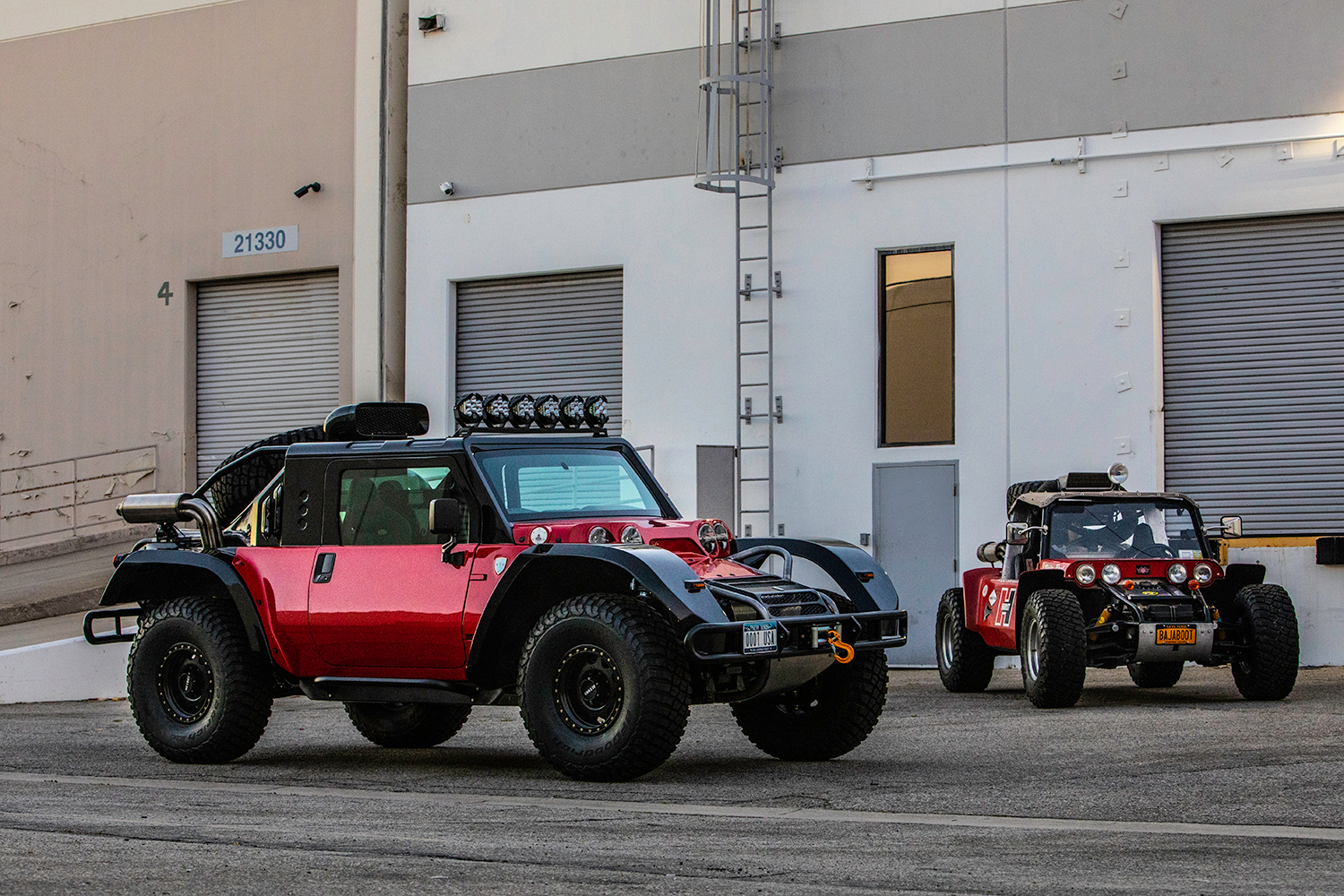 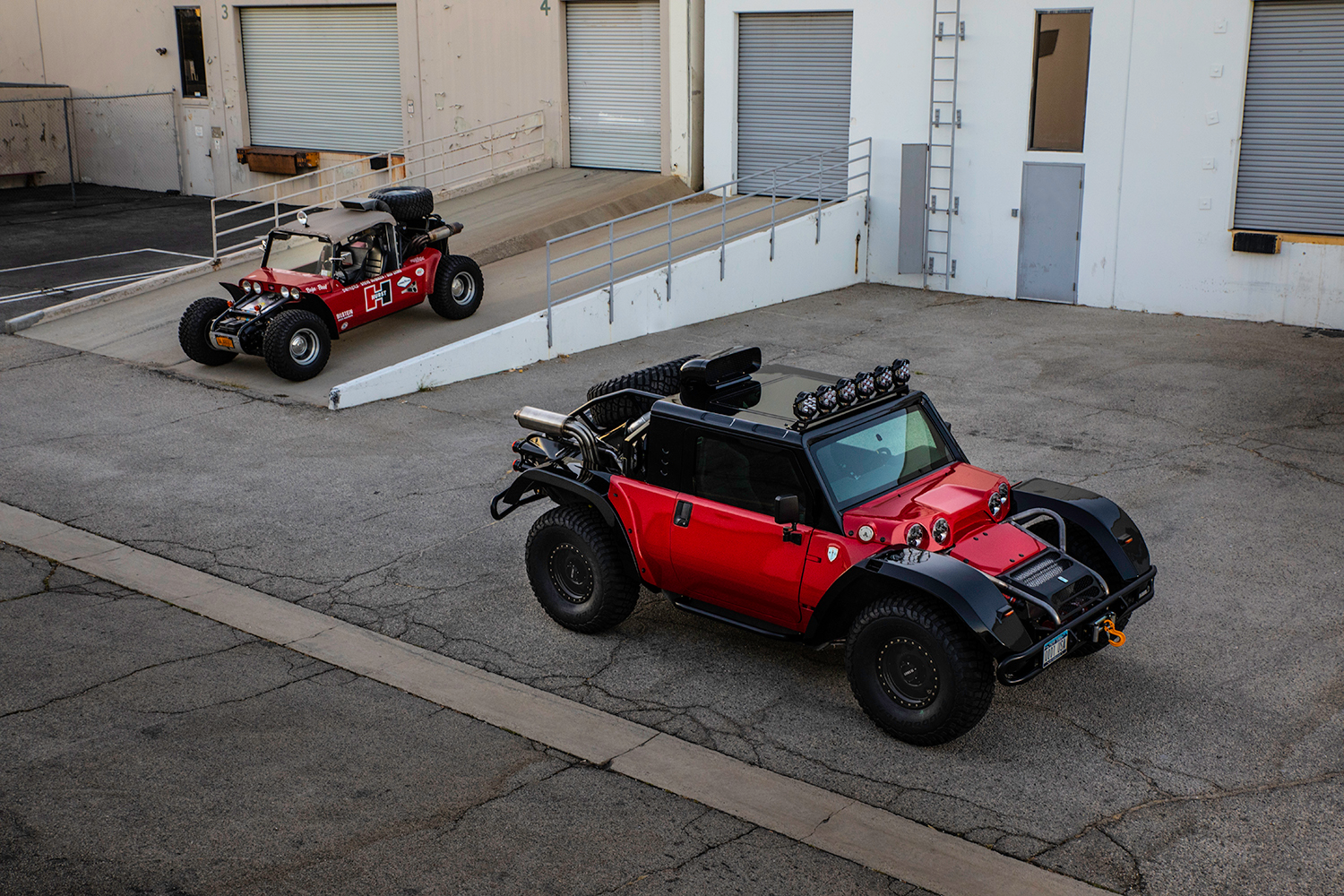 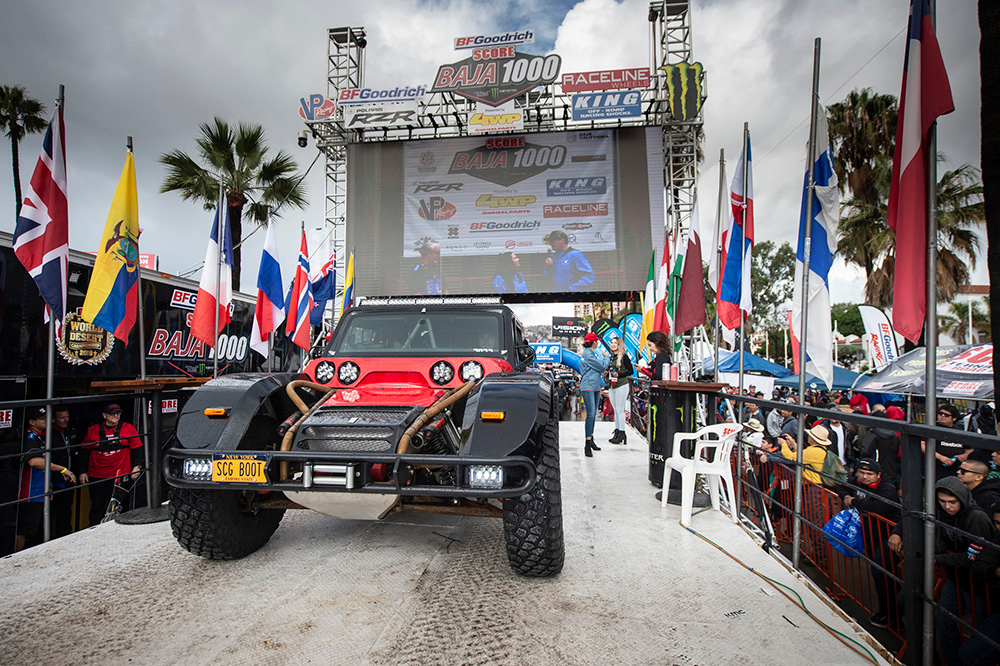 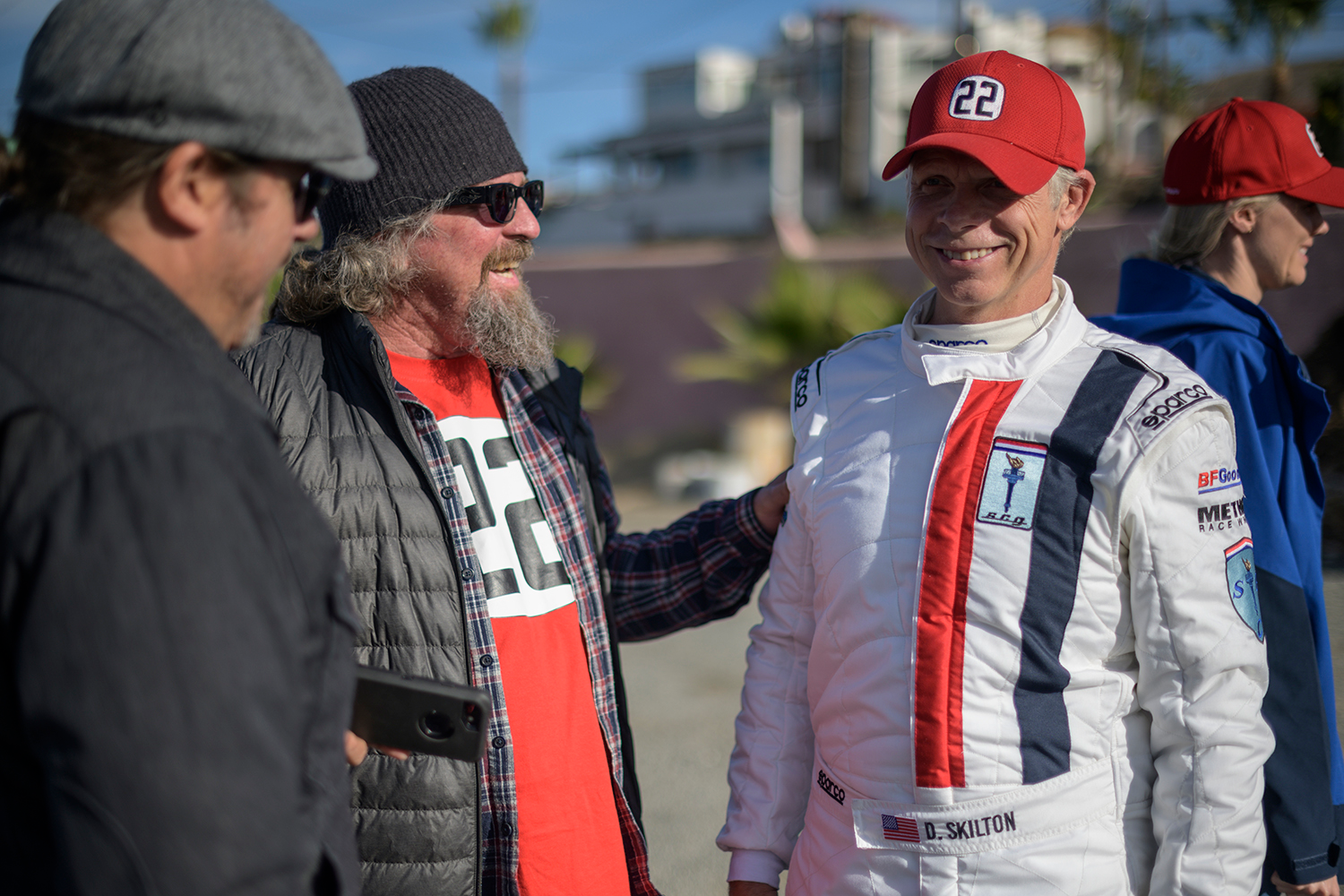 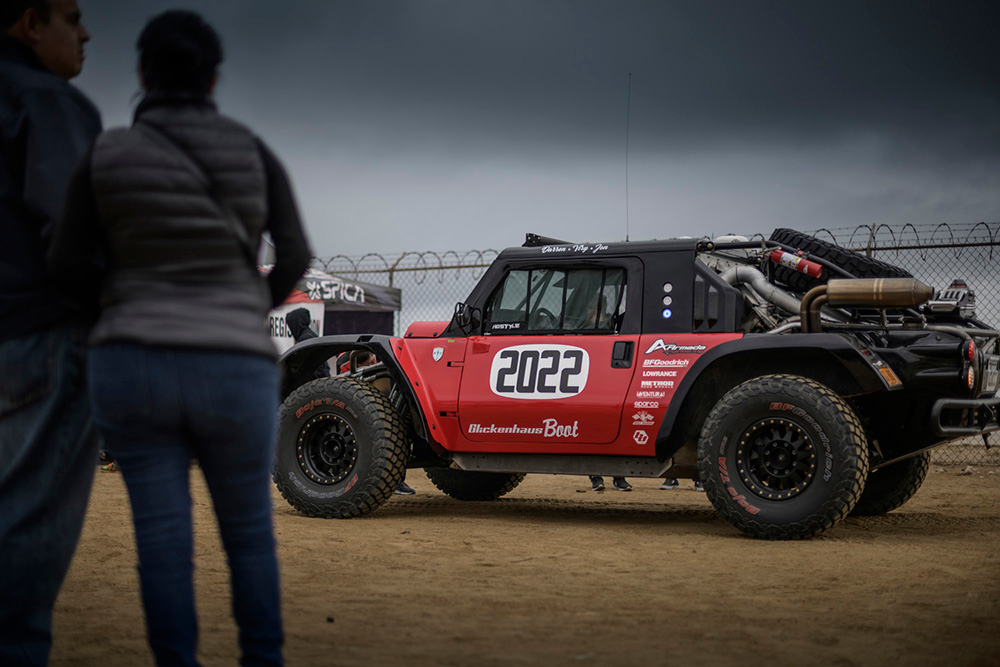 Ironically enough, 50 years later after the 1969 rivalry was formed, Ford returned to Baja with a Ford Bronco R prototype in 2019 and raced the Boot in the same class. Despite facing challenges such as a delayed race start due to record rains, suspension that needed to be retuned to account for the hundreds of pounds of mud caked on, a crack in the front spindle, a cracked front brake disc the Glickenhaus team won the Baja 1000 in their class and was able to rekindle the old rivalry with Ford. 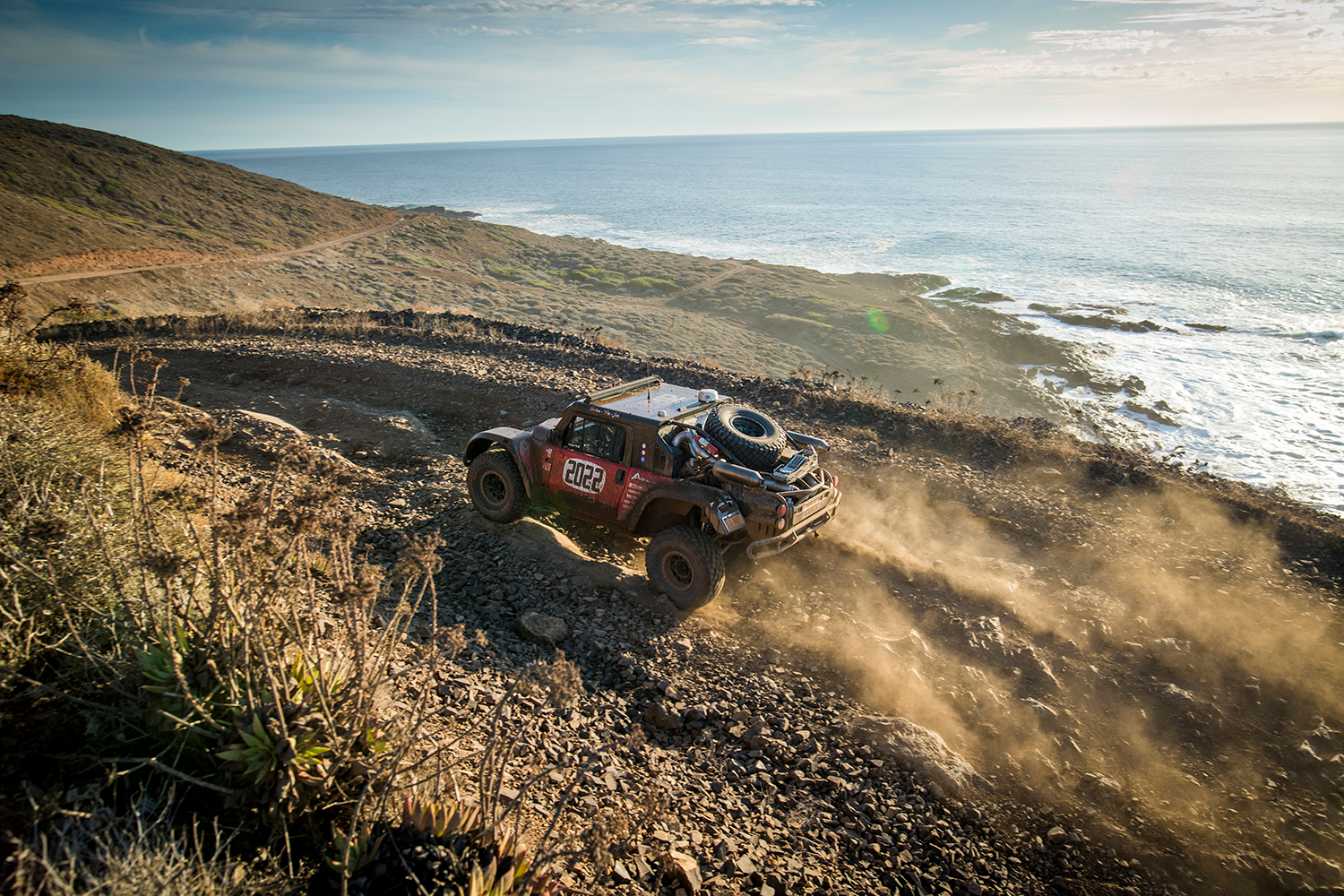 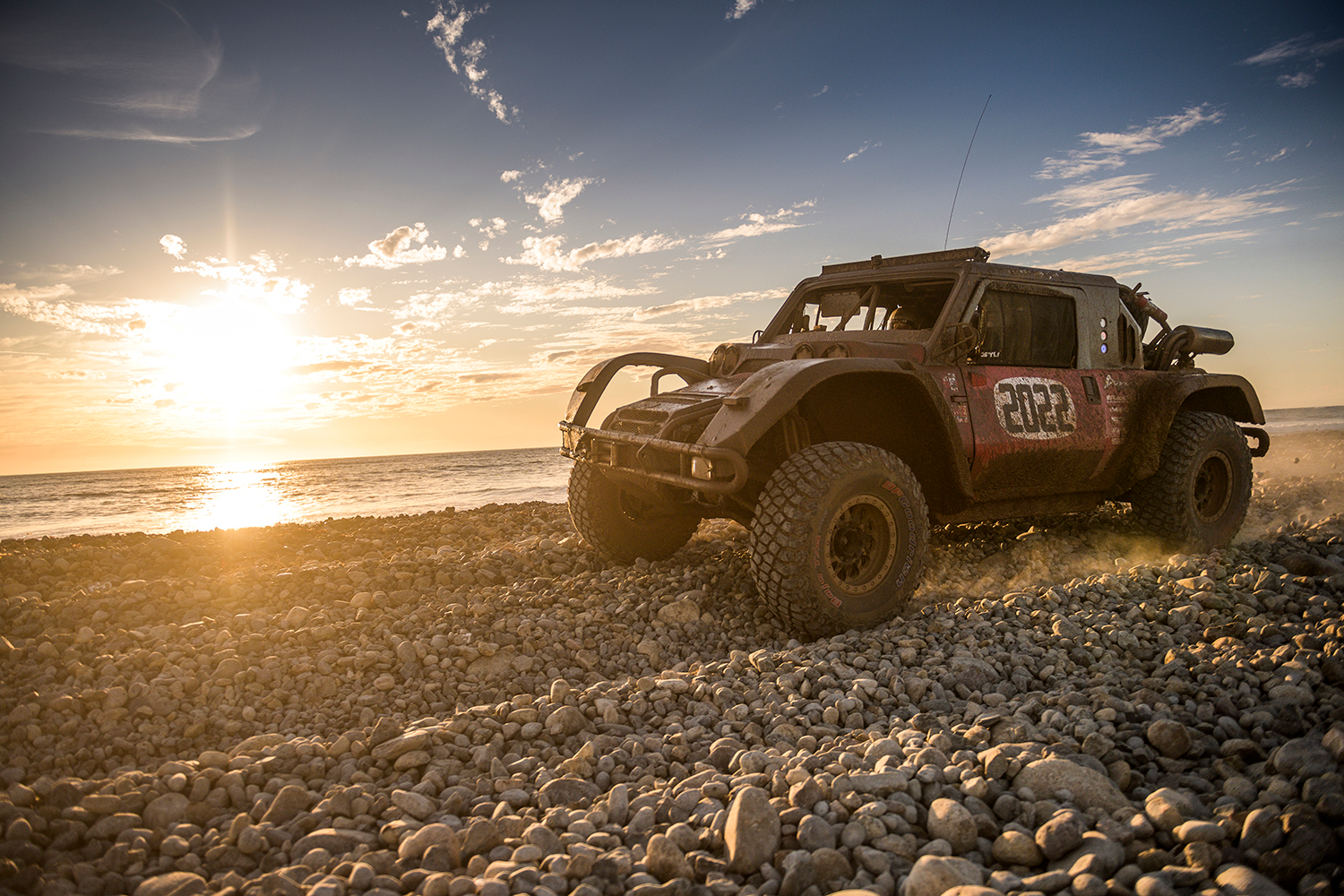 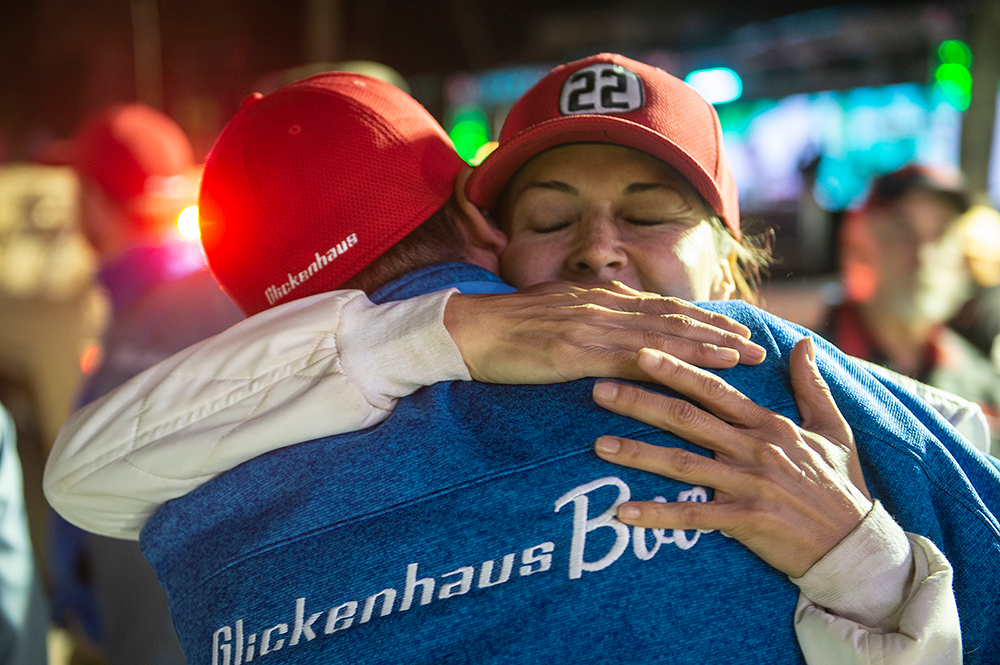 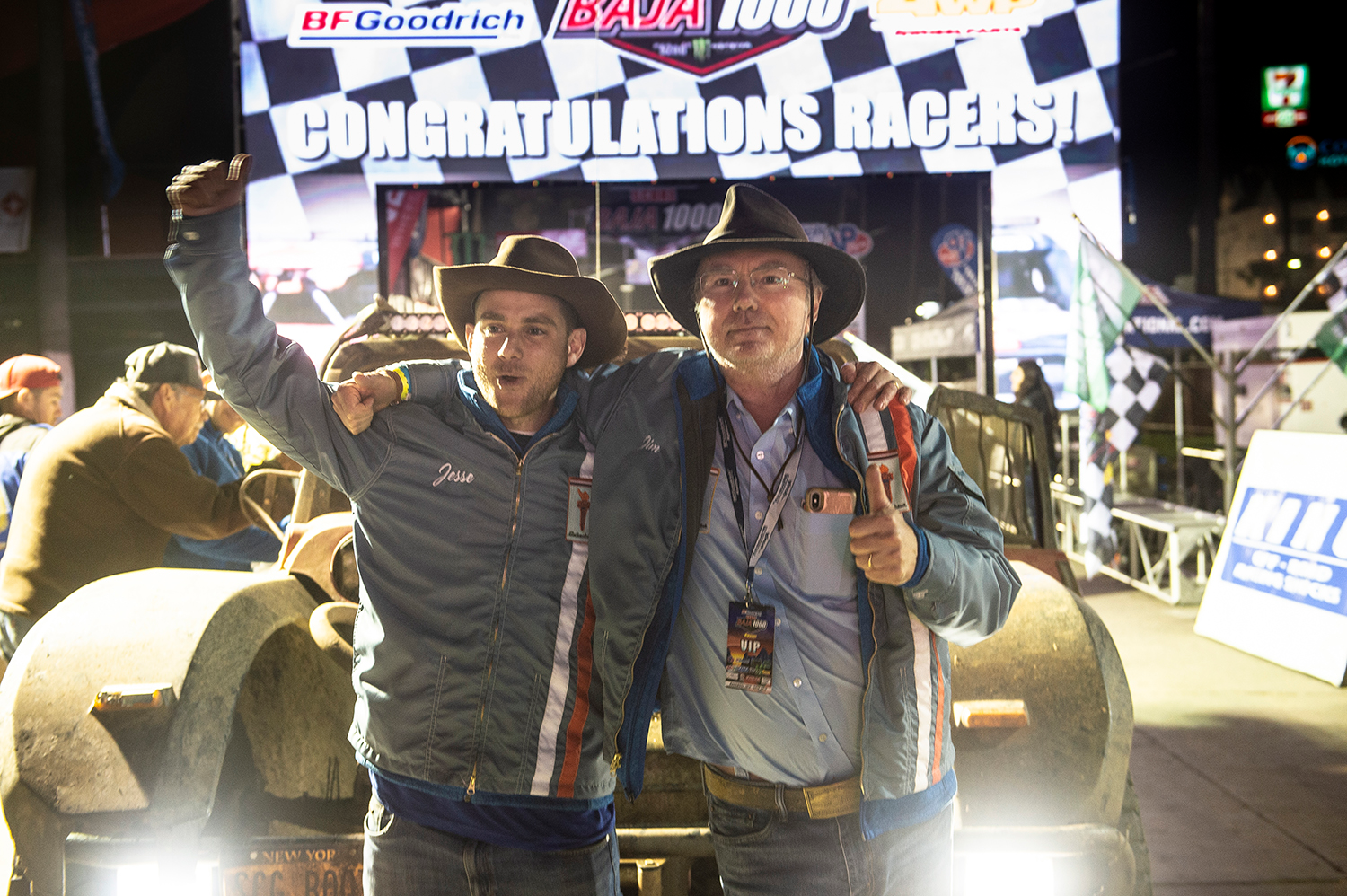 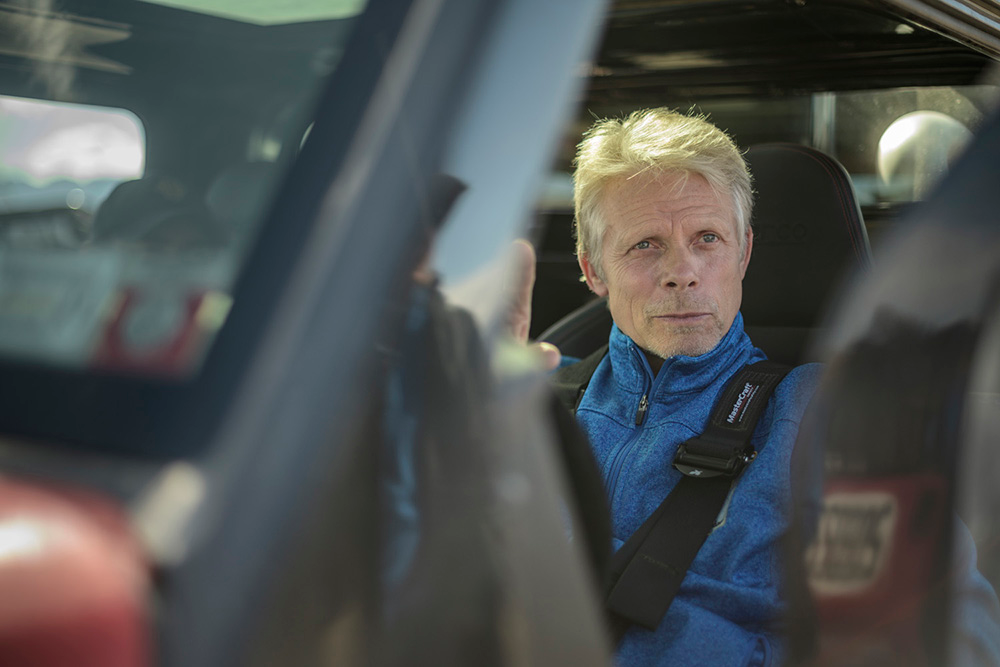 Now near the end of 2020 comes the Baja thousand where the team is hoping to win again. As you can see from the photos, they’ve been testing extensively and have set goals to run a higher average speed than last year and of course—stay in front of the Bronco. 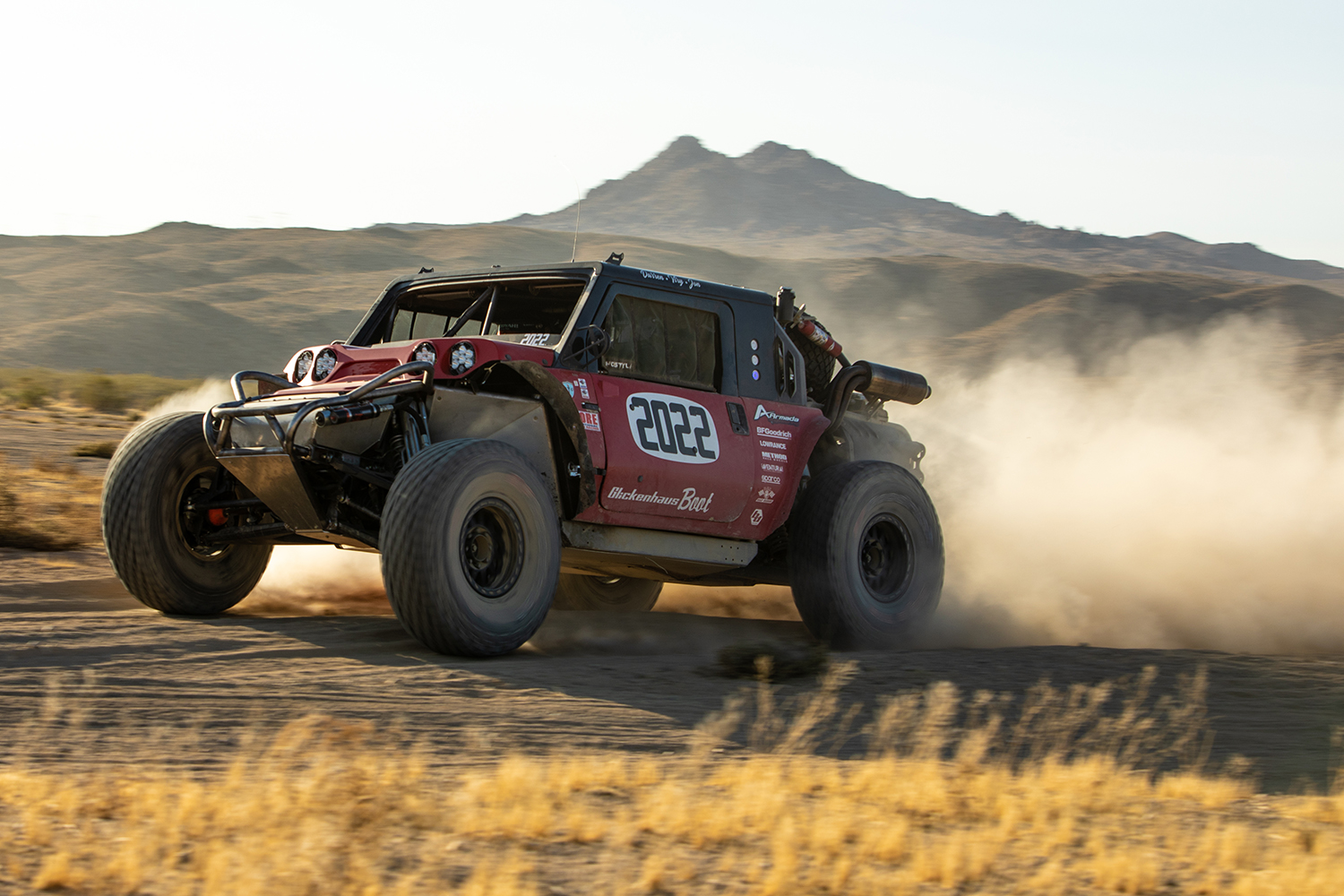 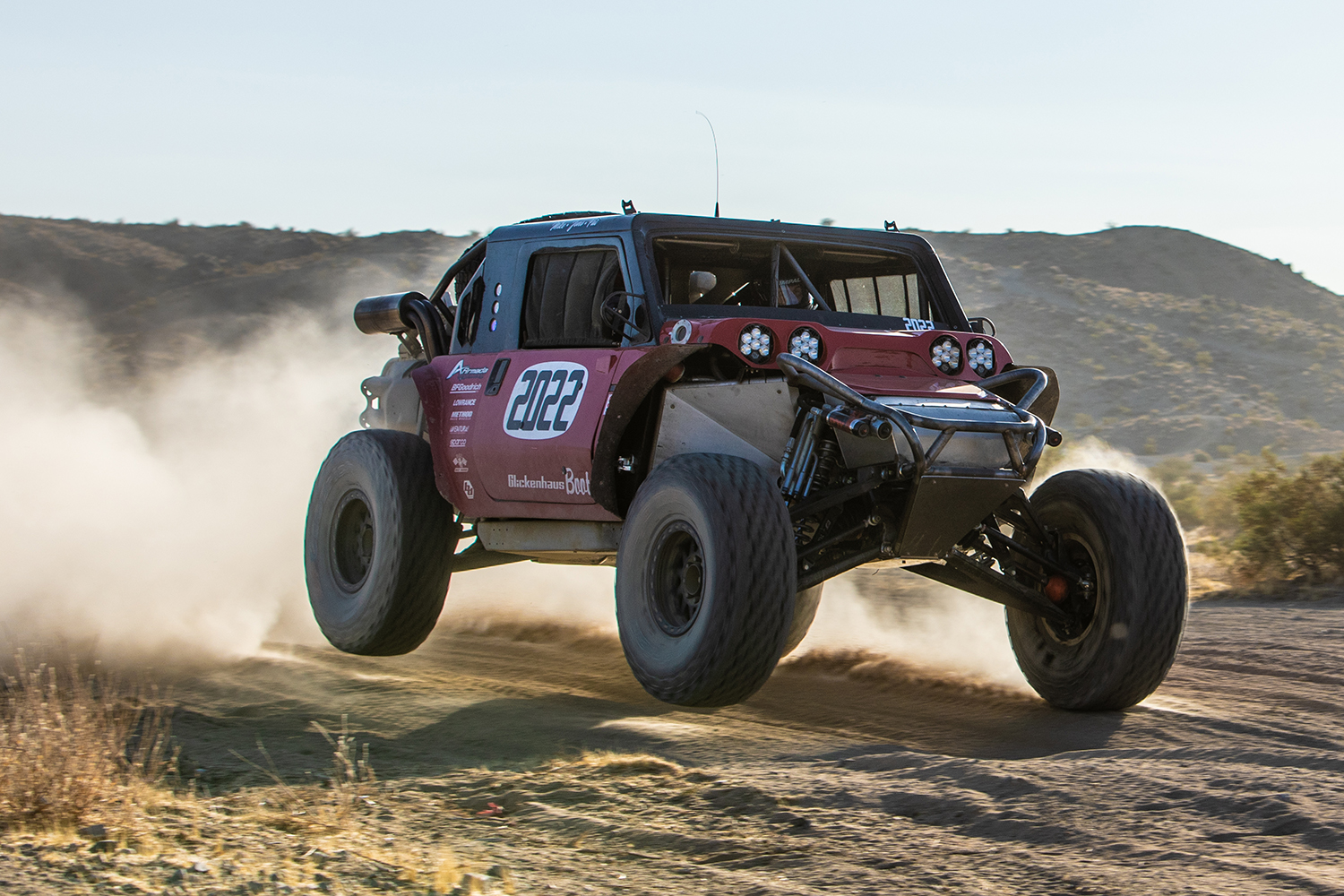 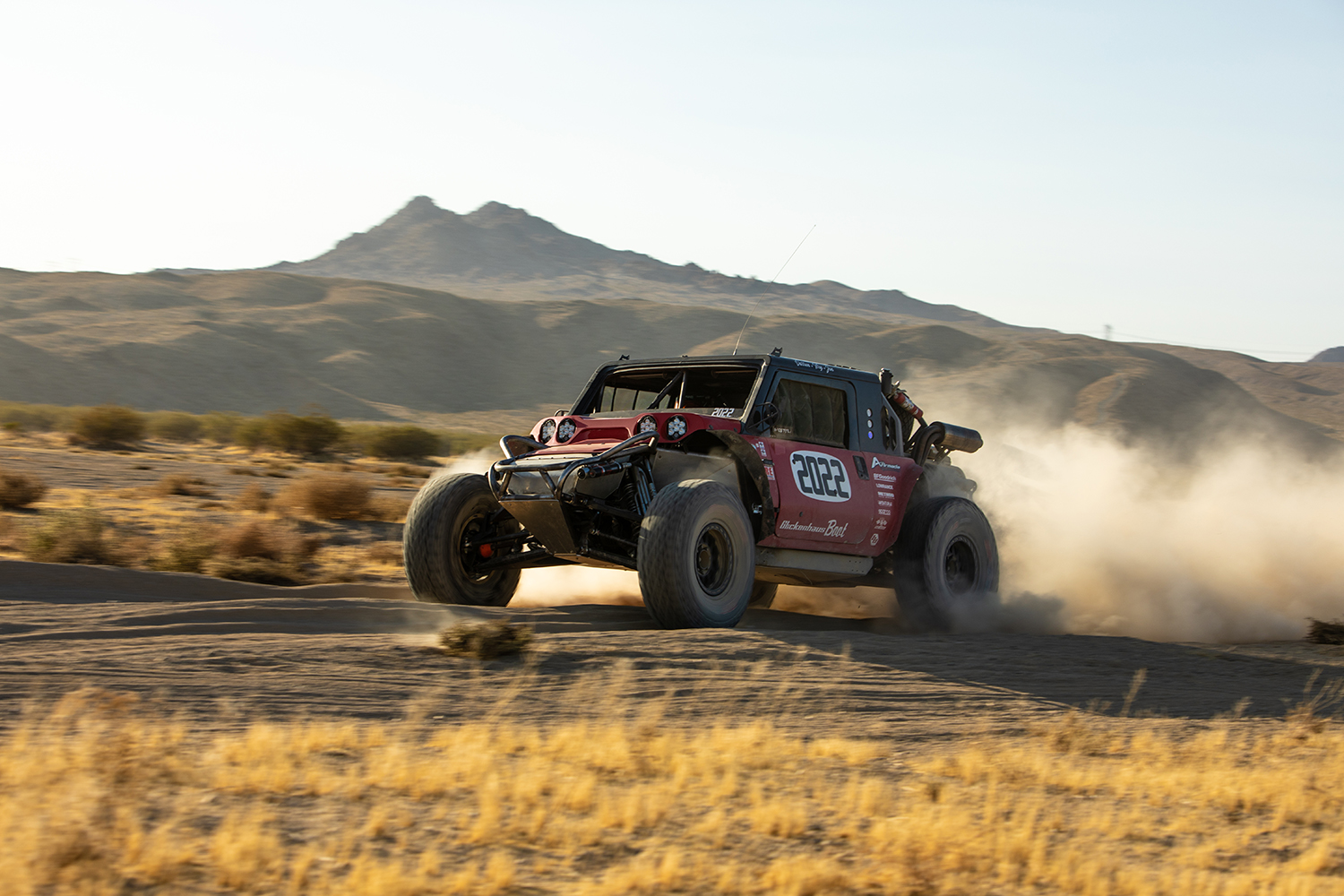 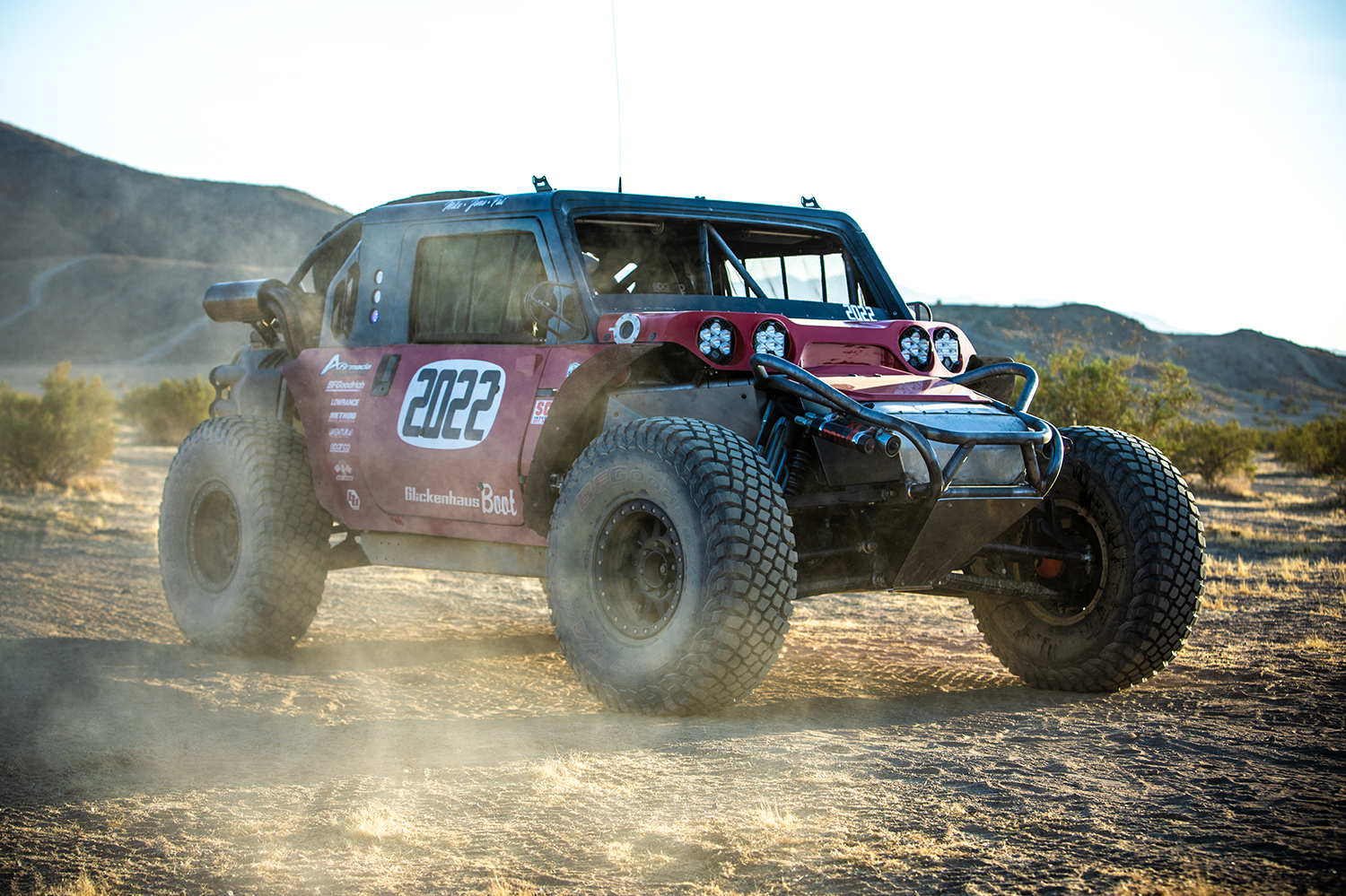 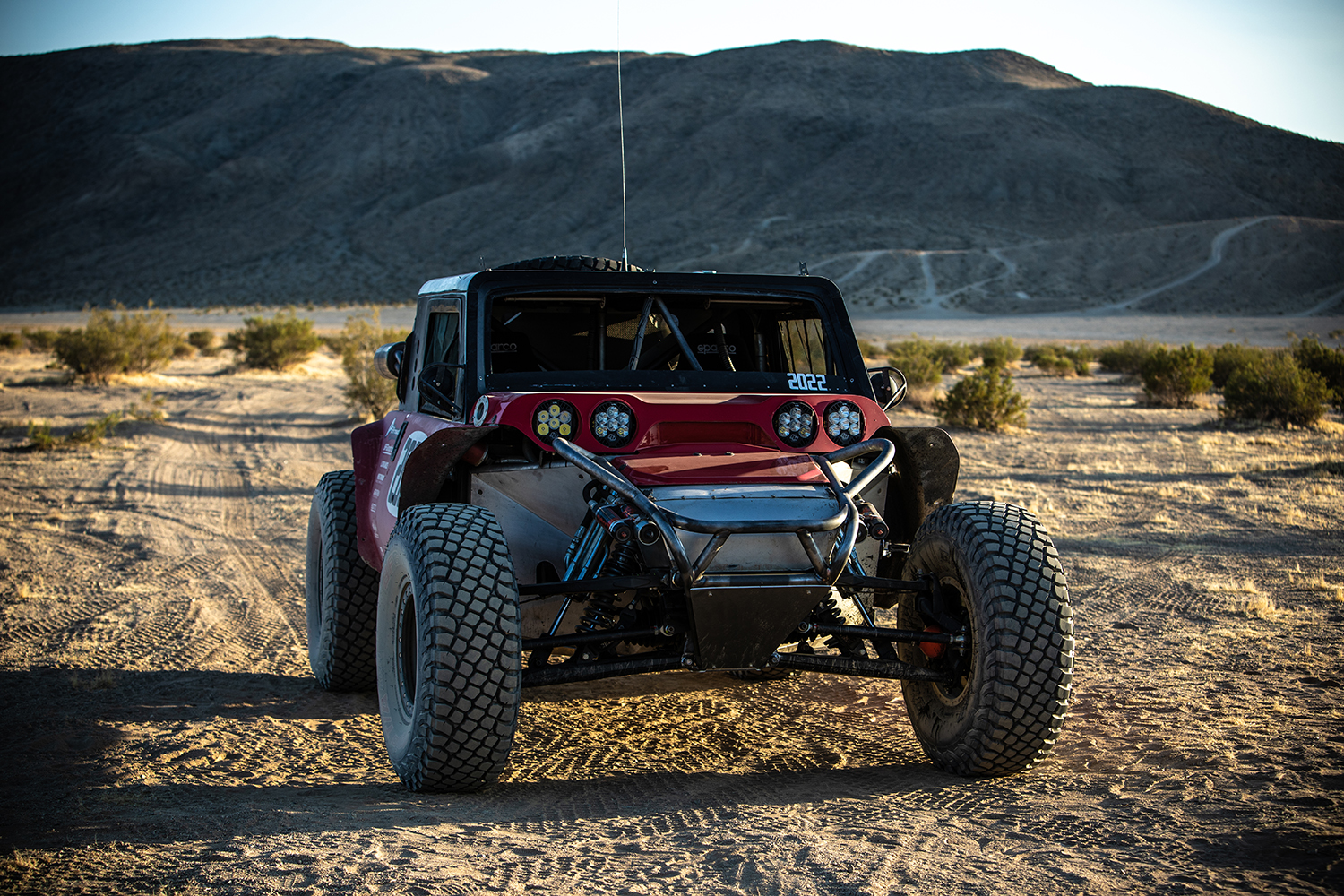 Read more about the Method Race Wheels 101 beadlock wheel that the team is running below. 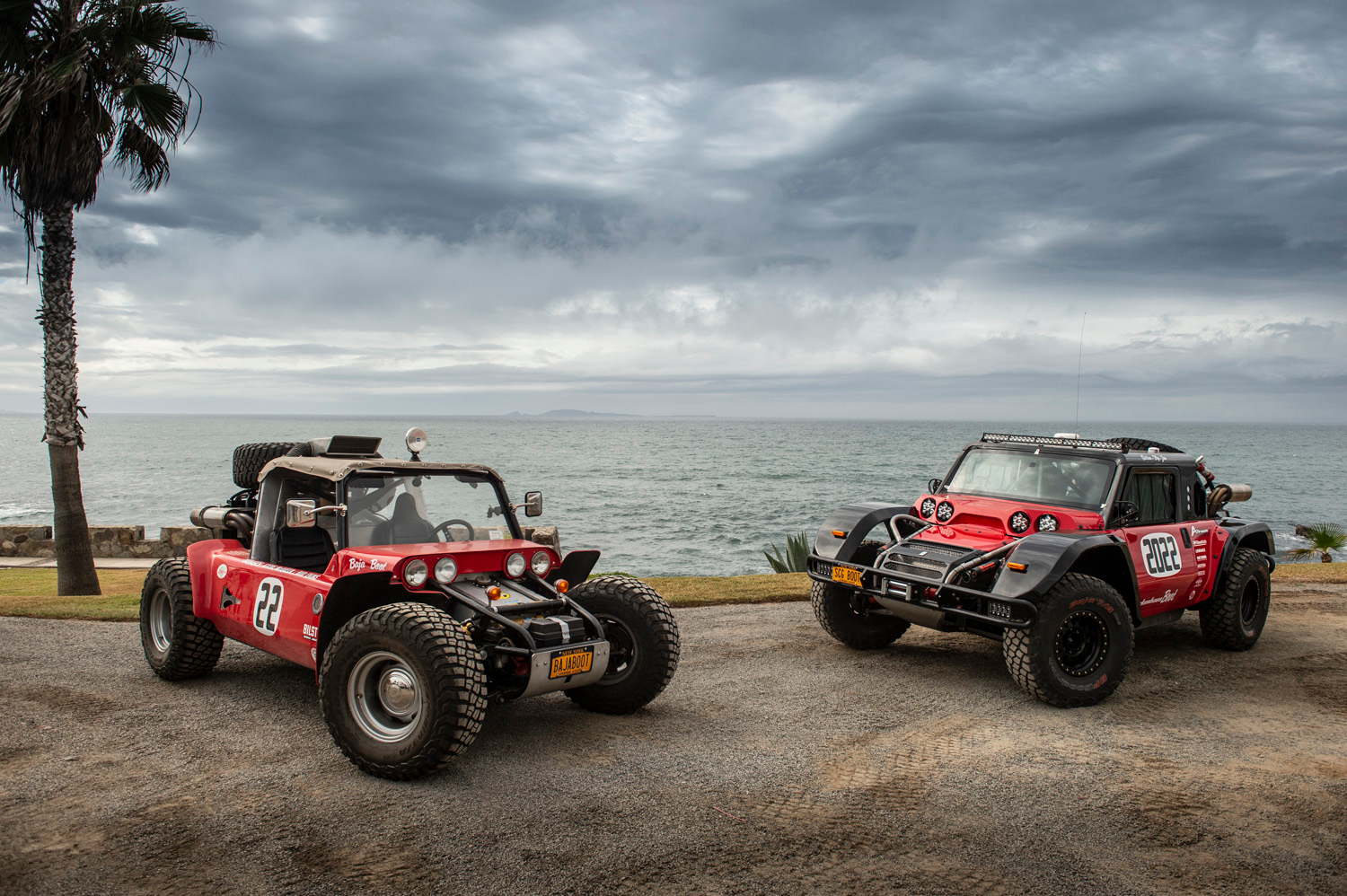 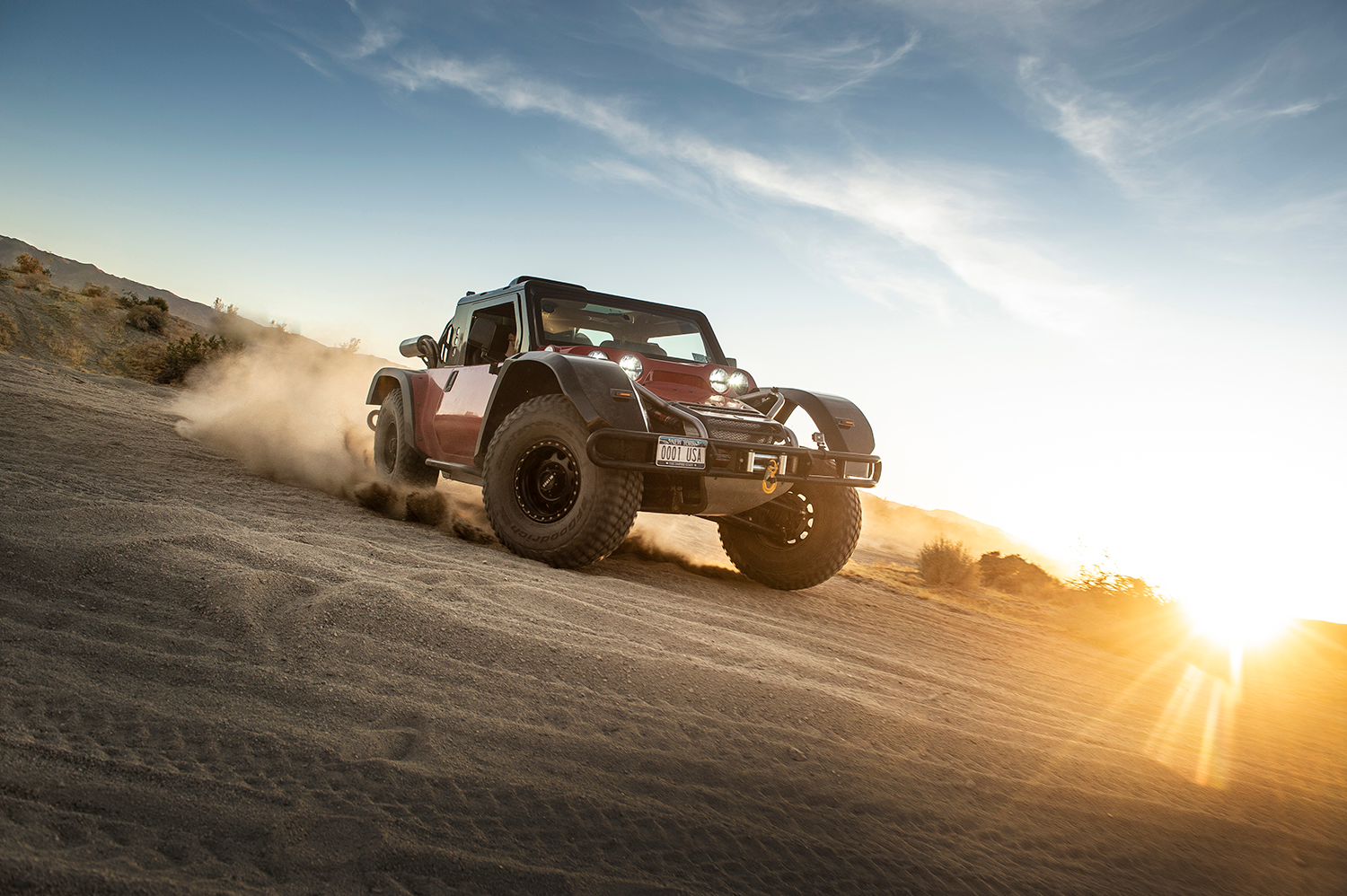 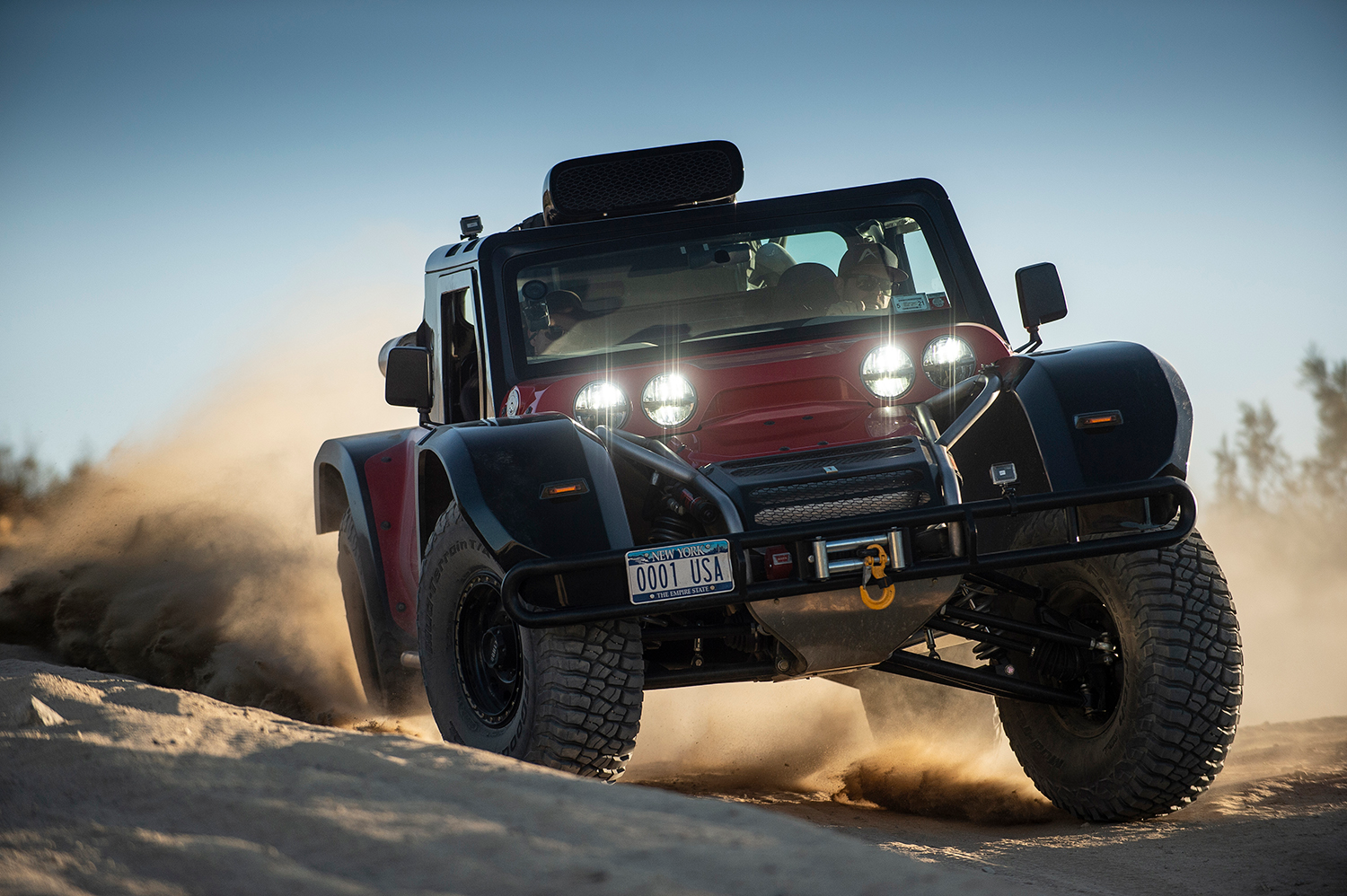