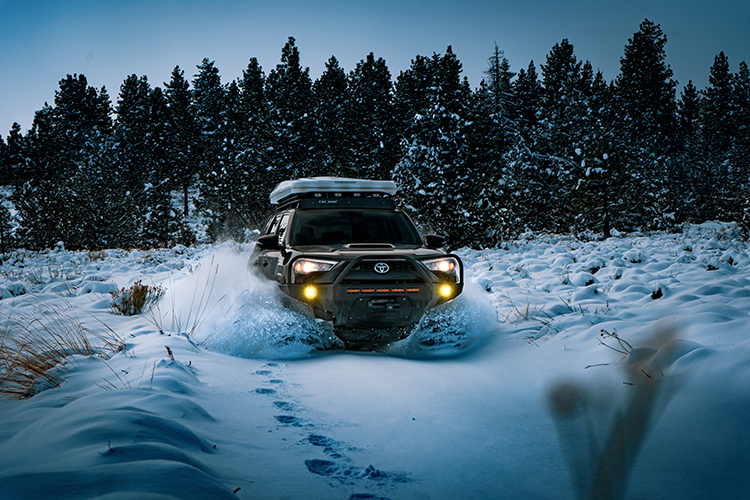 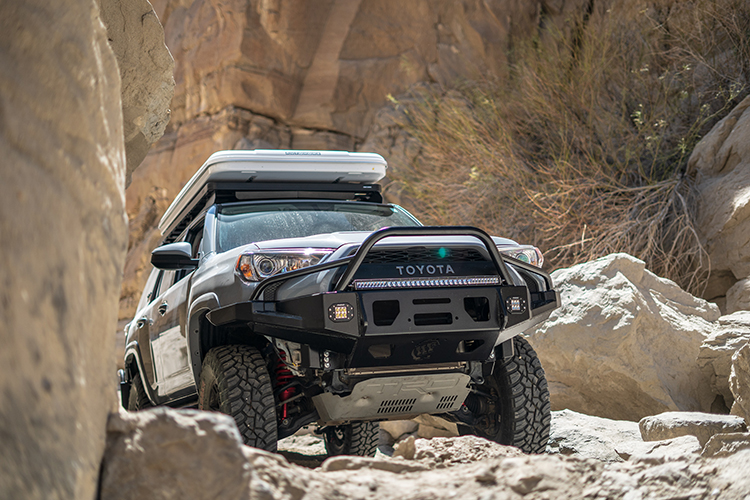 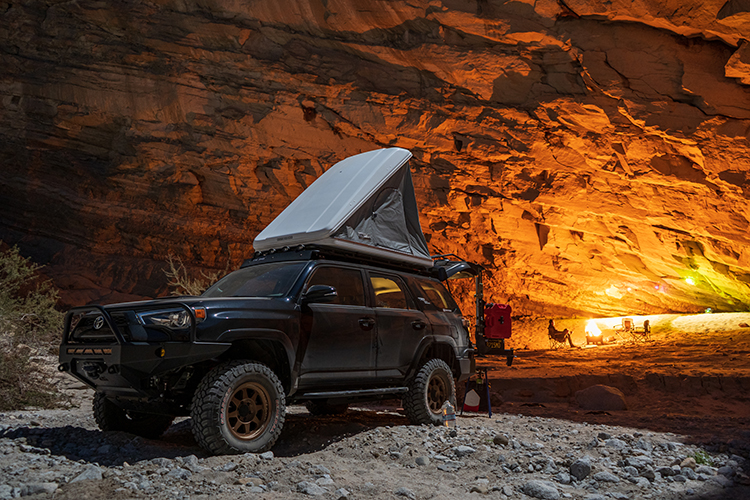 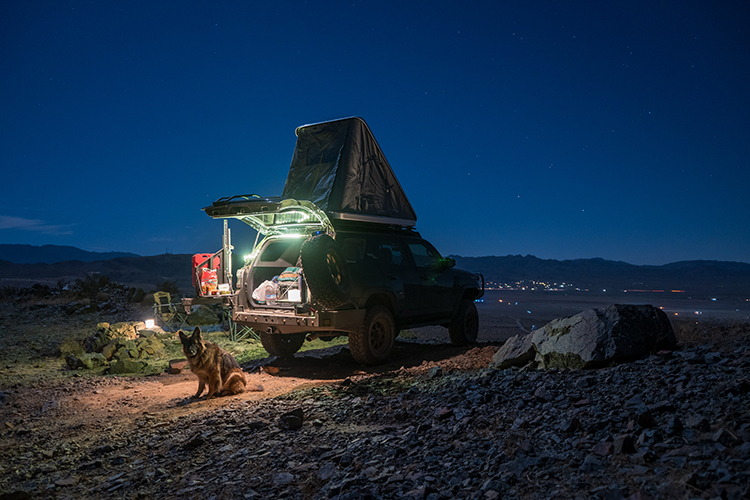 We'd like to introduce you to Weston Miller. An off road enthusiast who has been building 4Runners for a few years now. His next adventure will be bringing him through Colorado, Wyoming and Montana with stops in Telluride/Ouray, Jackson Hole, Glacier, Yellowtone and other detours. Be on the look out as Weston will be documenting this adventure on our blogs.

This is Weston's latest build, a ’19 Toyota 4Runner TRD Off Road Premium. It doesn’t take an off road/ overland specialist to see that it’s heavily modified and far from what it was when it left the Toyota factory. For Weston, this 4Runner is not only a vehicle that takes him from point A to point B, this is also an office when he wants to work off the grid. Just in the past three months alone, Weston has logged in 7,000 miles with his 4Runner while seeing some of the coolest scenery in the western US.  It sounds like Weston has a solution for living in the new world we live in. 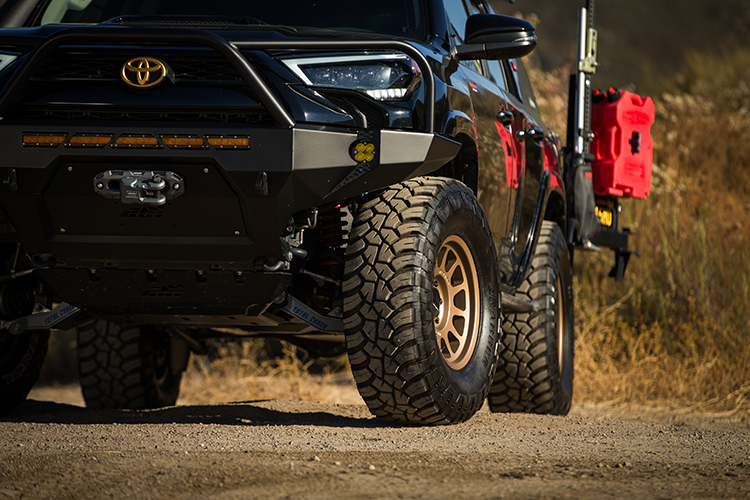 Weston says, “Buying my first 4Runner was the gateway. This was back in 2007 so the community wasn’t as connected or trending like it is today, and it made it more personable in a way. The process of learning, building, meeting new people and this new way of exploring really captivated me and led to some awesome friendships both in the industry and community. From there it’s only snowballed.” 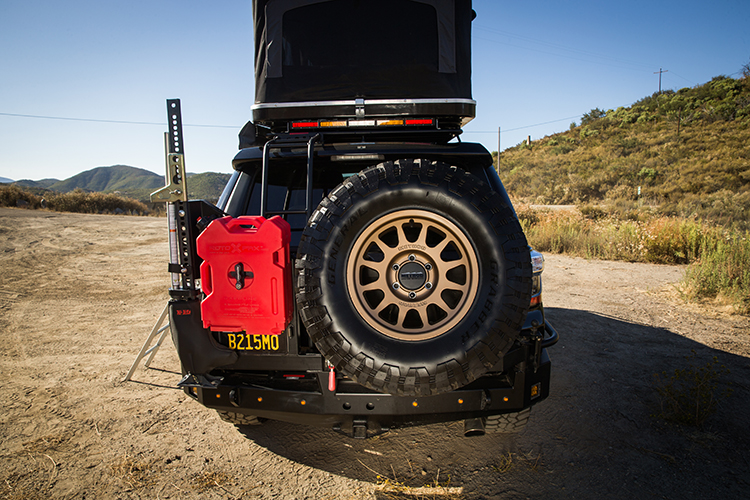 Exterior highlights include a CBI Off Road Fab front and rear bumper, Warn EVO 10-S for vehicle recovery, an Alpharex Nova Series LED headlights, a TJM snorkel, and a Gobi stealth rack with ladder and sunroof insert. Previously Weston had a set of Method Racing Wheels 701, but is now rolling on the newest 703 wheels from the Trail Series that just released. 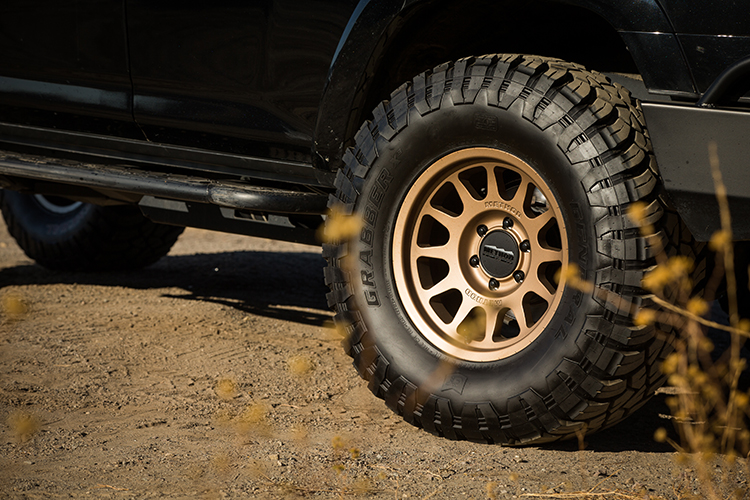 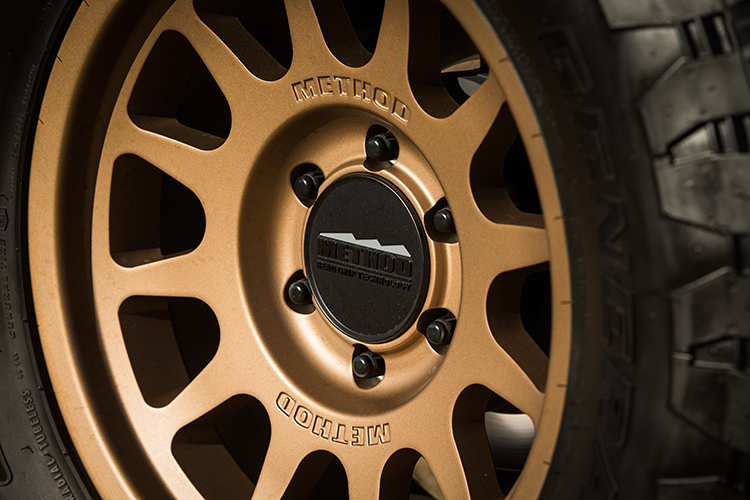 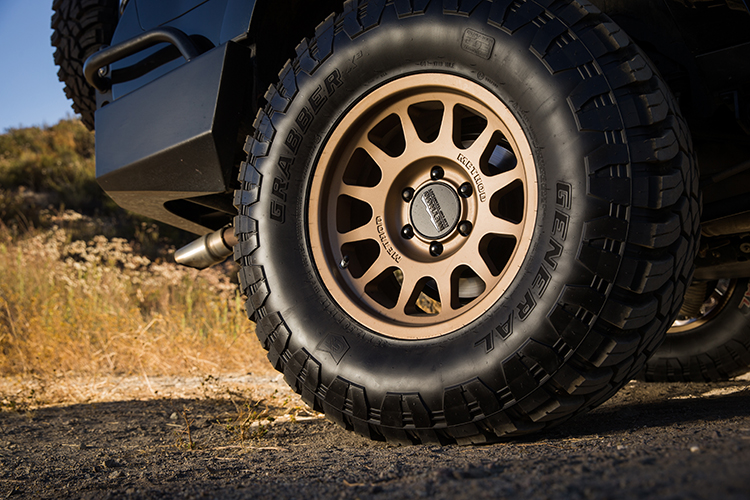 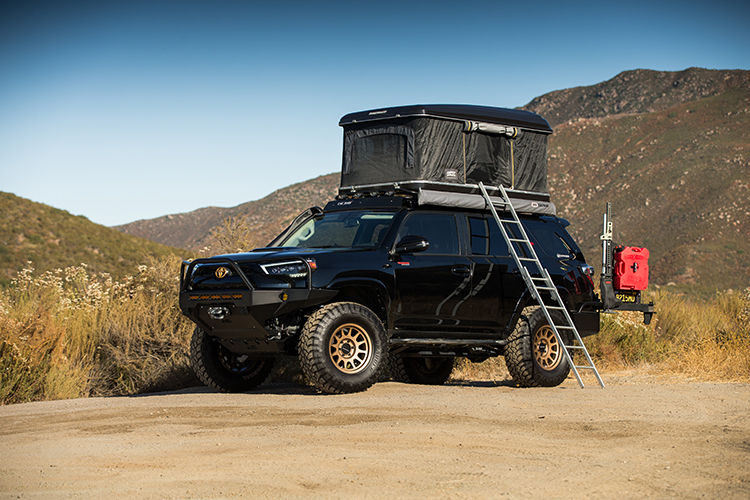 Since he uses his rig as a mobile office he needed to have a reliable source of power and opted for a host of Goal Zero power stations such as the Yeti 1400 Lithium and 400 paired with a Nomad 100 Solar Panel. When it’s time to disconnect from the laptops, cell phones and the world, his camping gear comes into play and includes an Autohome Airtop 360, an ARB 2000MM awning, living room attachment, and freezer. 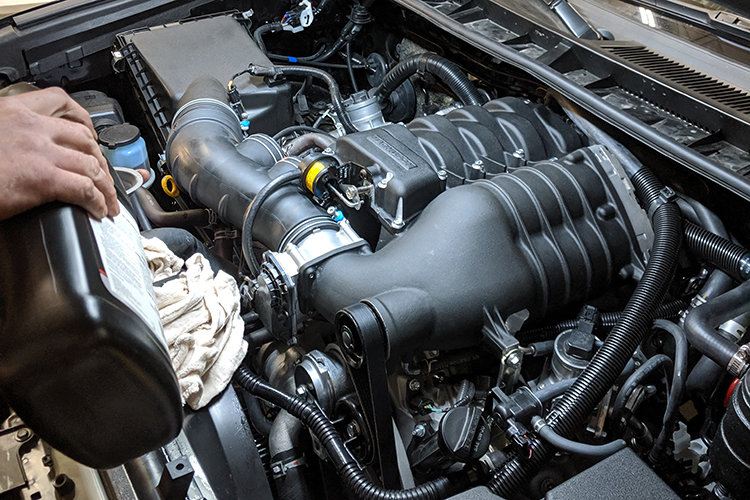 Don’t think this 4Runner is all show though, that 2GR-FE engine is packing a Magnuson supercharger that is said to produce 30% more ponies and 28% more torque to counter the extra weight added on. We can’t imagine how fun this thing is to drive. Which makes you think is the excess mileage from the fun of driving this 4Runner? Or is it the traveling aspect? It's probably both, but we can all agree that this is one tough 4Runner. 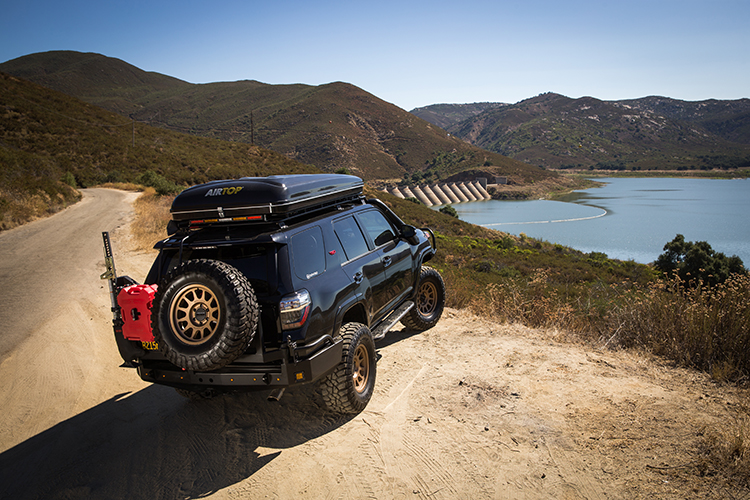 While Weston may have an extensive spec sheet, he says it’s not quite finished yet. He’s looking to upgrade the head unit and sound system since the factory units are outdated. He also plans to add an infrared front-face camera and eventually regear to 4.88. 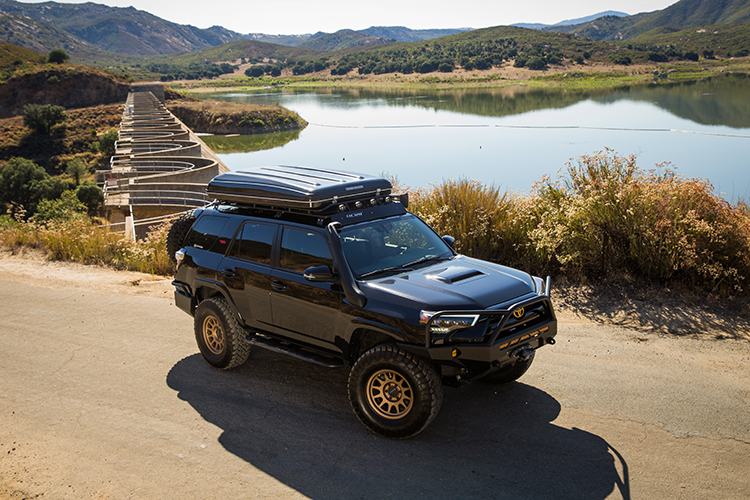 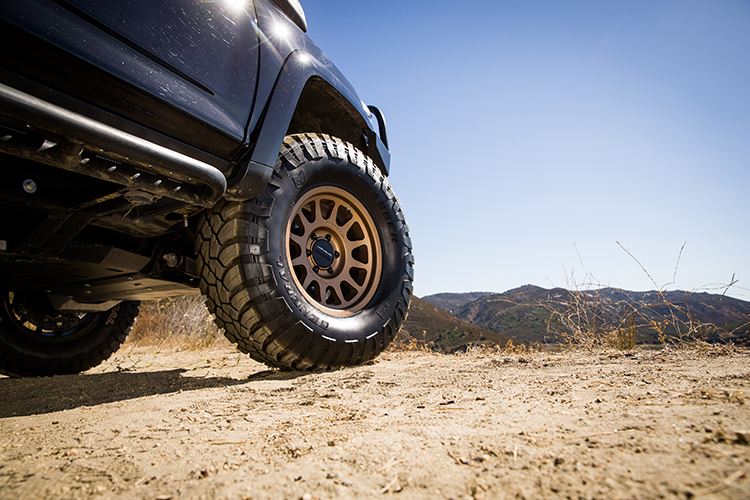 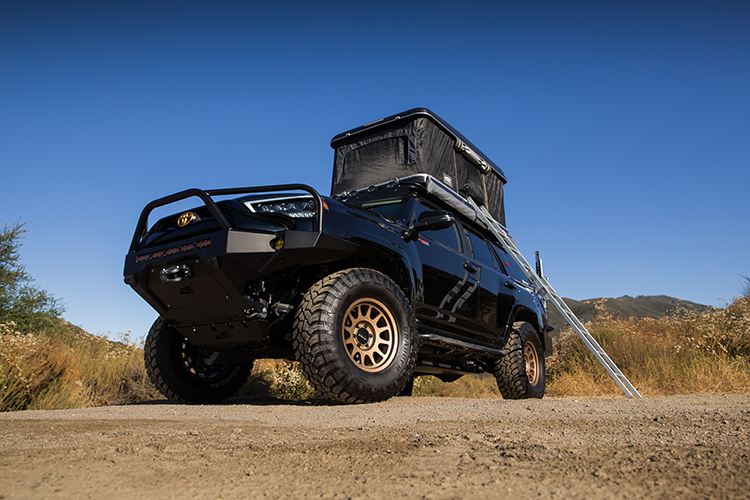 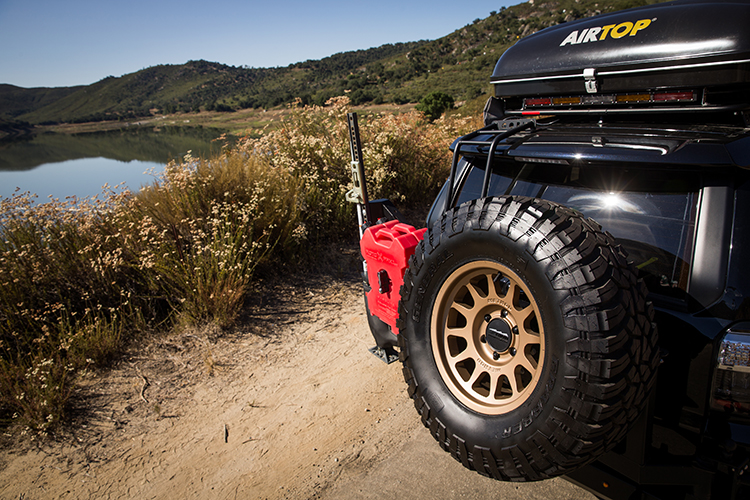 Weston tells us that he’s logged over 200,000 miles between the three different 4Runners that he’s owned and it’s because the 4Runner’s styling, reliability and capability. We're looking forward to his next adventure coming up. 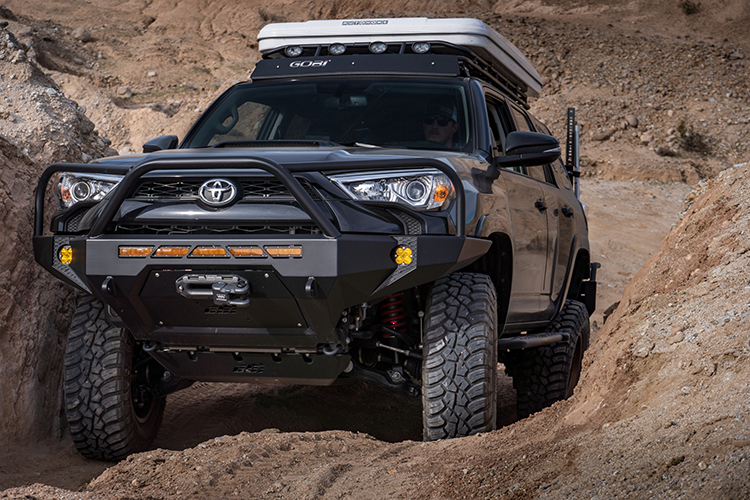 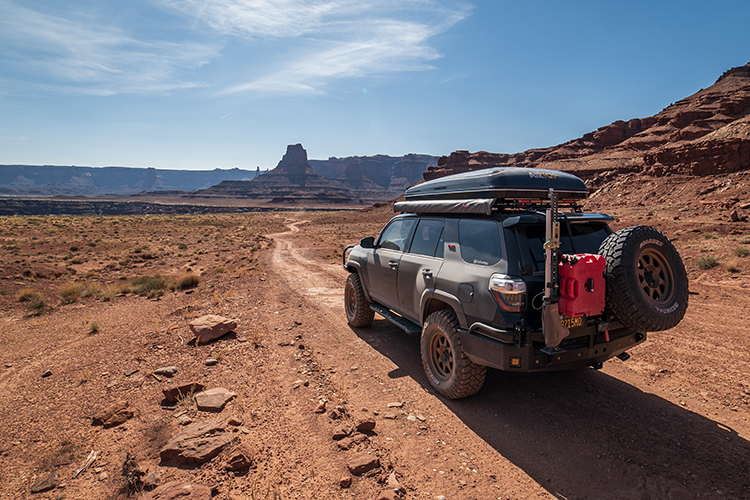 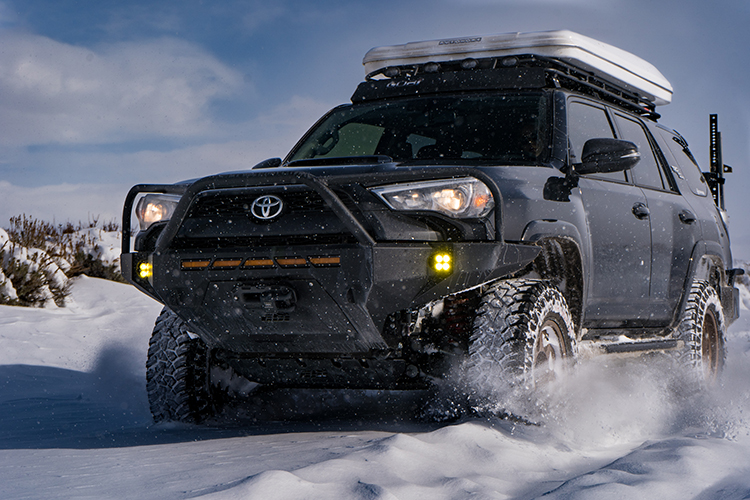 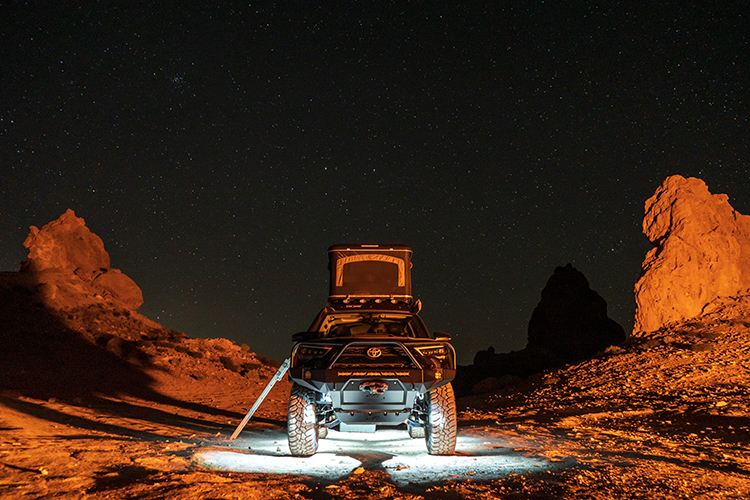 Weston’s Toyota 4Runner is rolling on our new 703 wheels from our Trail Series wheel line. For more info on the wheel see below.