Subaru Motorsport USA’ award-winning documentary series Launch Control is back for its eight season and gives a look inside America’s top rally and rallycross 2020 program. Just like 2020 itself the season 8 has a lot of twists and turns that included the addition of their newest driver Brandon Semenuk, a delayed and shortened season due to COVID-19 and also includes the return of rallycross ace Scott Speed after a season-ending back injury. The season will also include a two-part miniseries that documents the build of Travis Pastrana’s one-off WRX STI for Gymkhana 11.

The new season picks up where season eight left off with the team celebrating championships in rally events. New episodes will be based on the rally season and will release every other Wednesday through December and January and the Gymkhana episodes arriving in February. 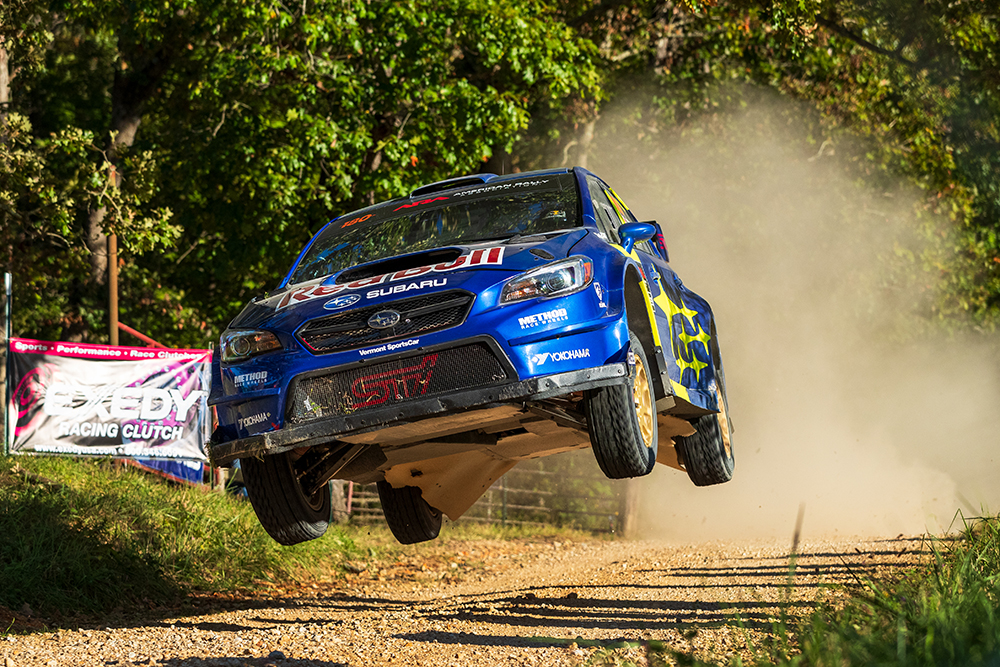 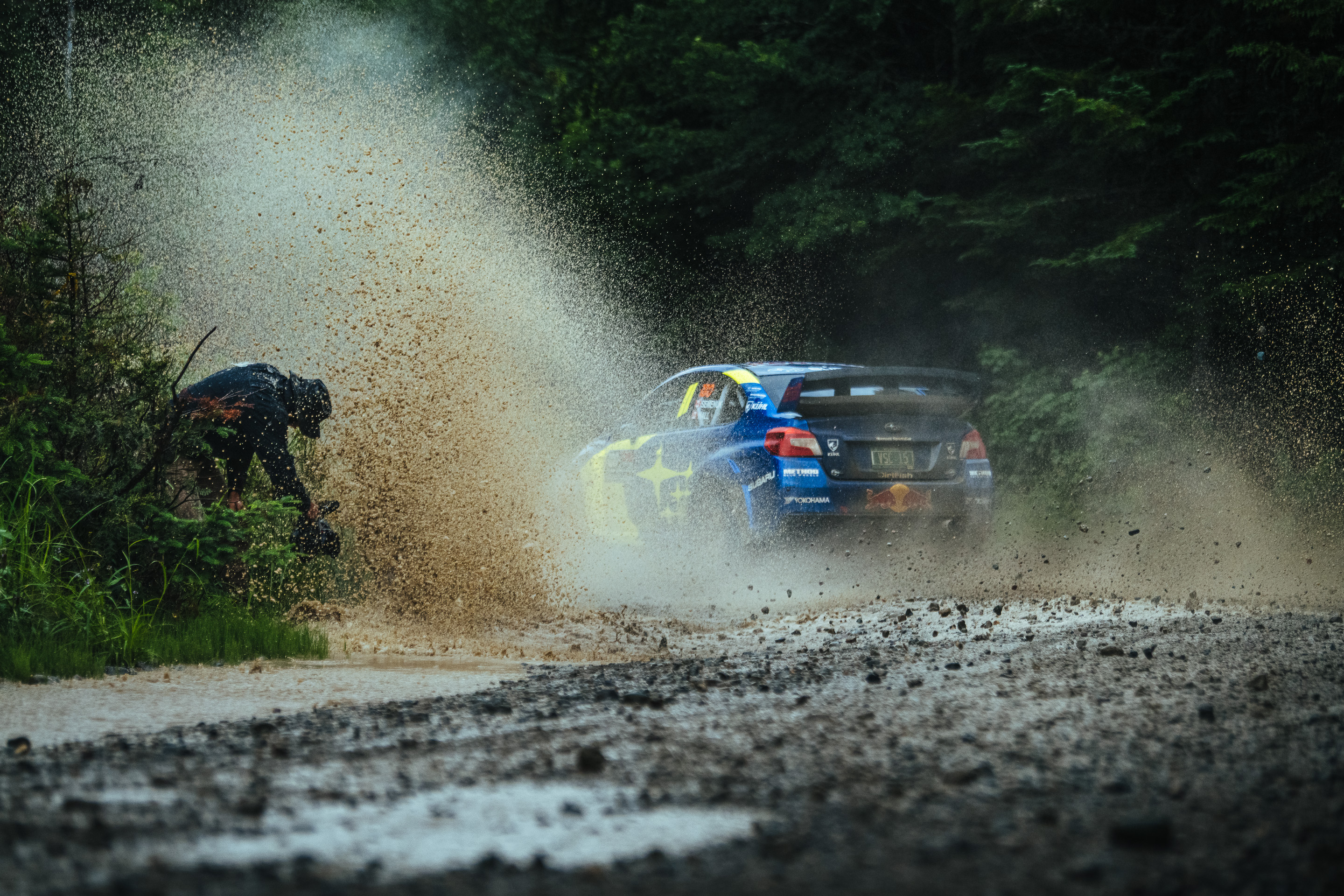 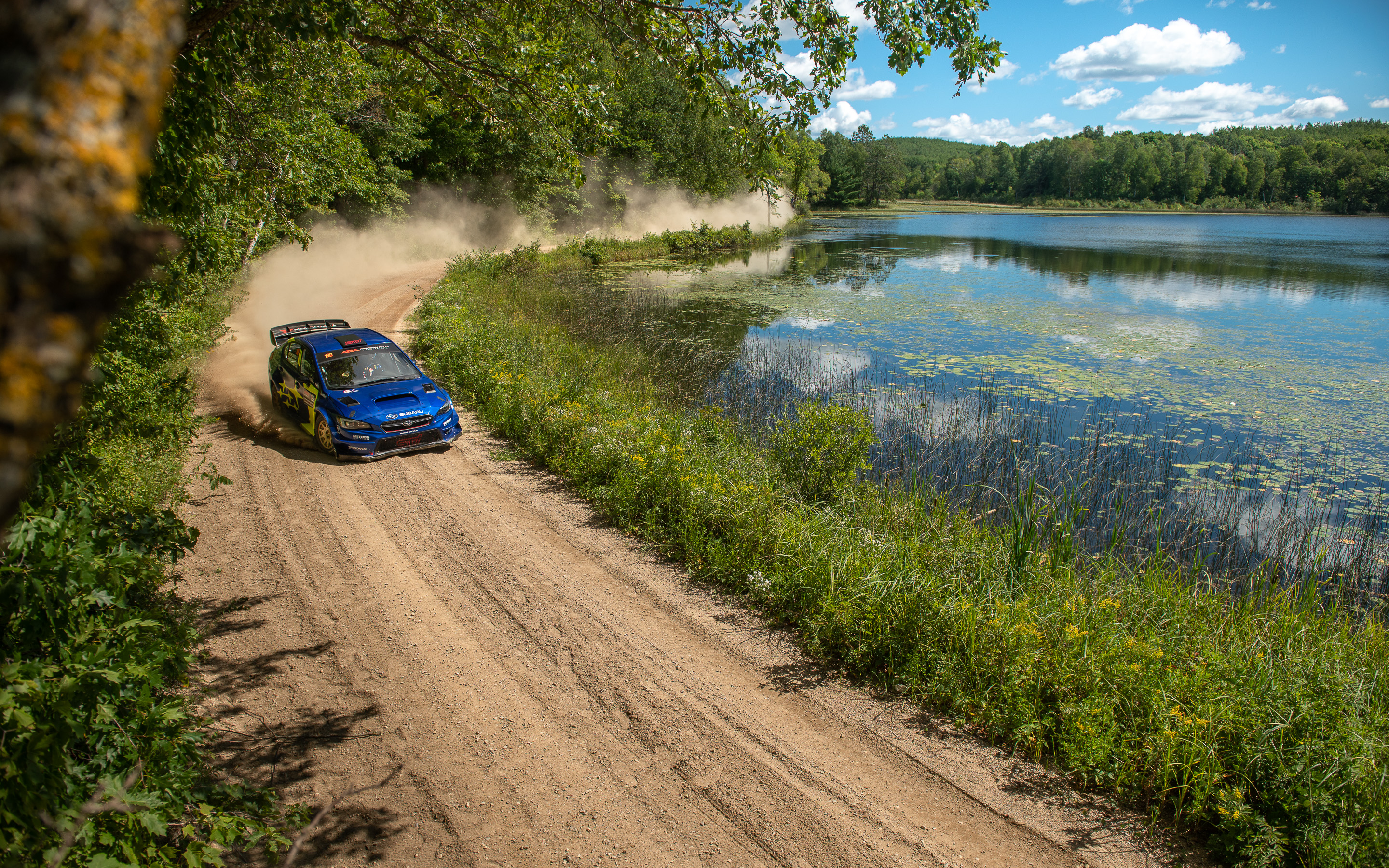 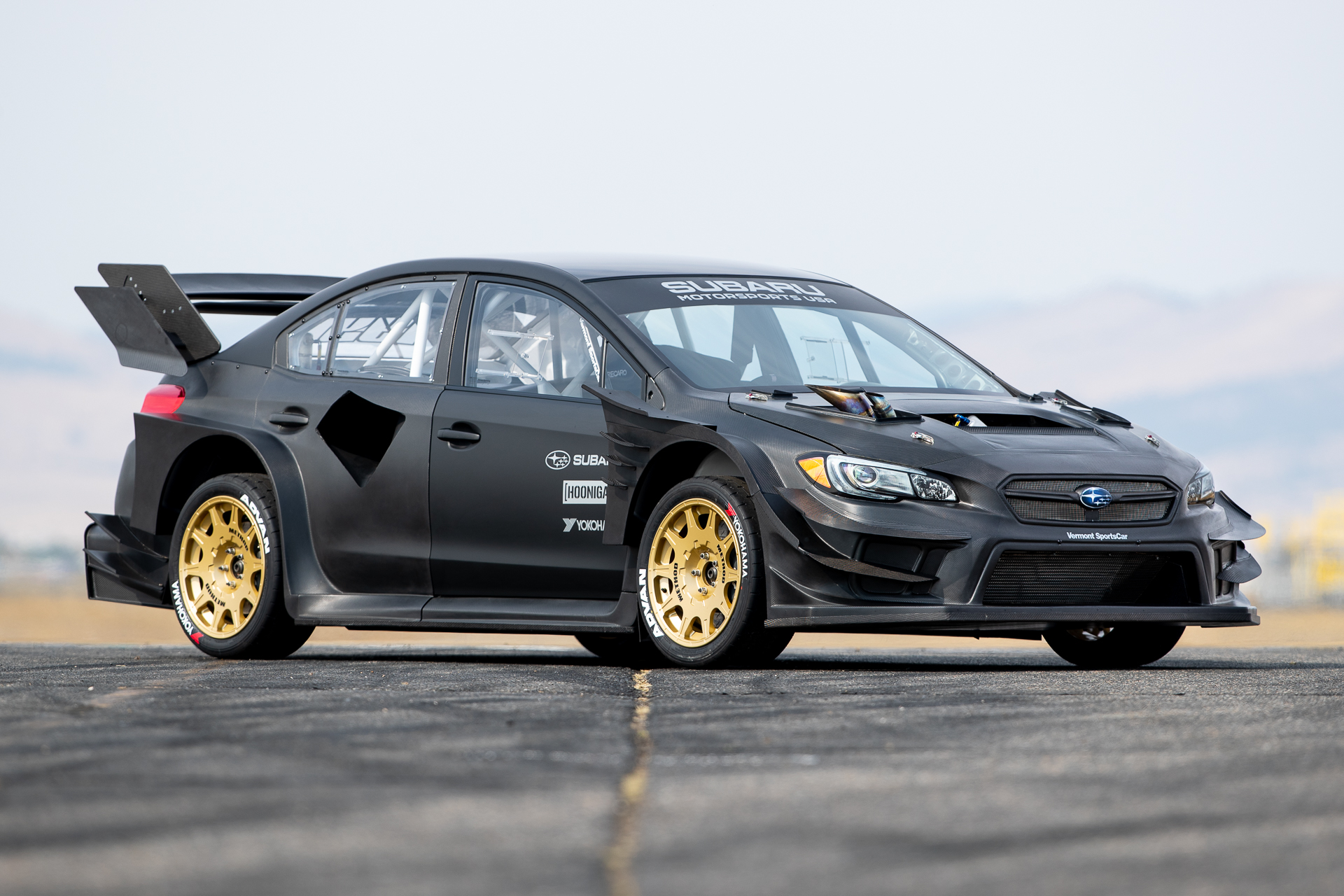 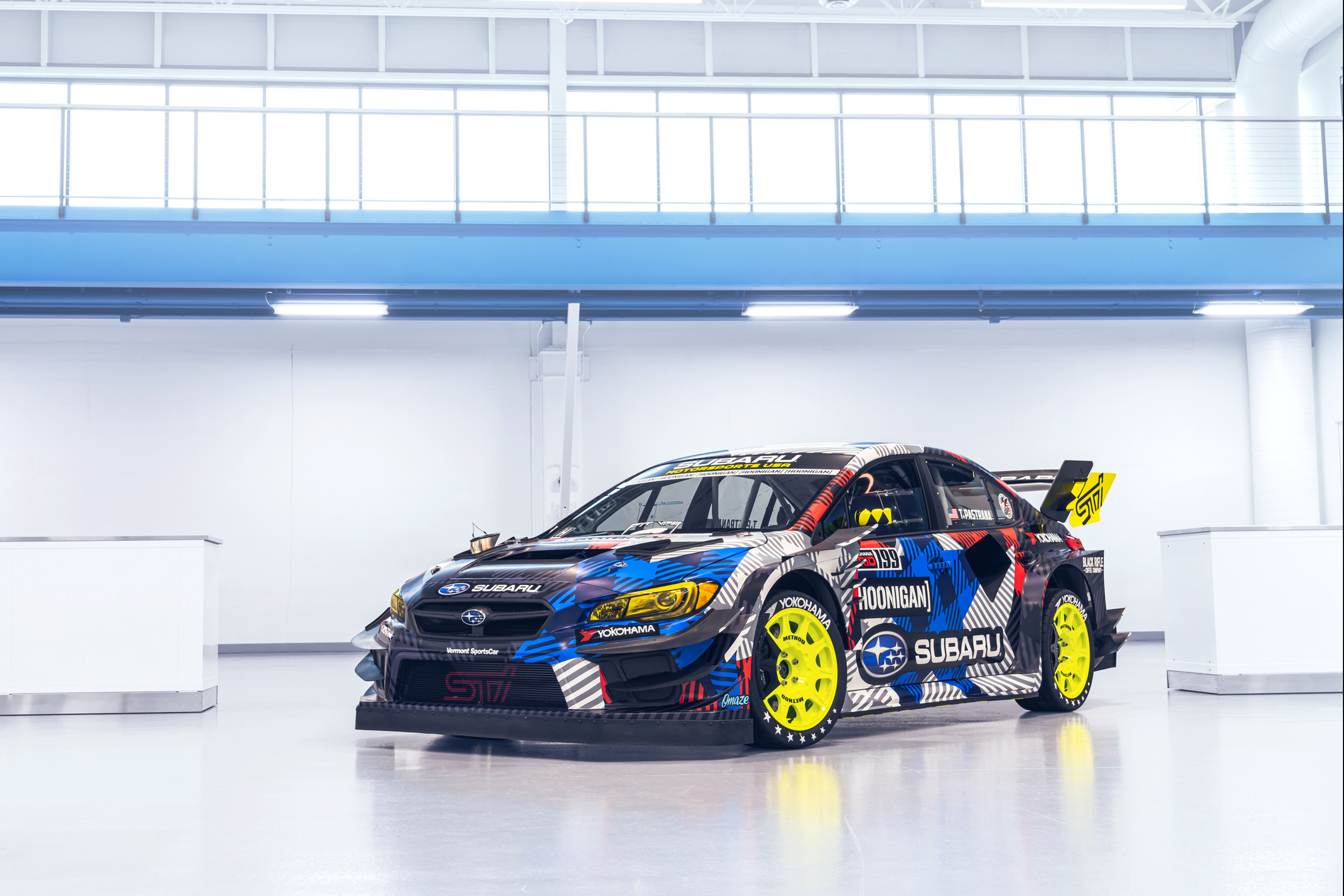