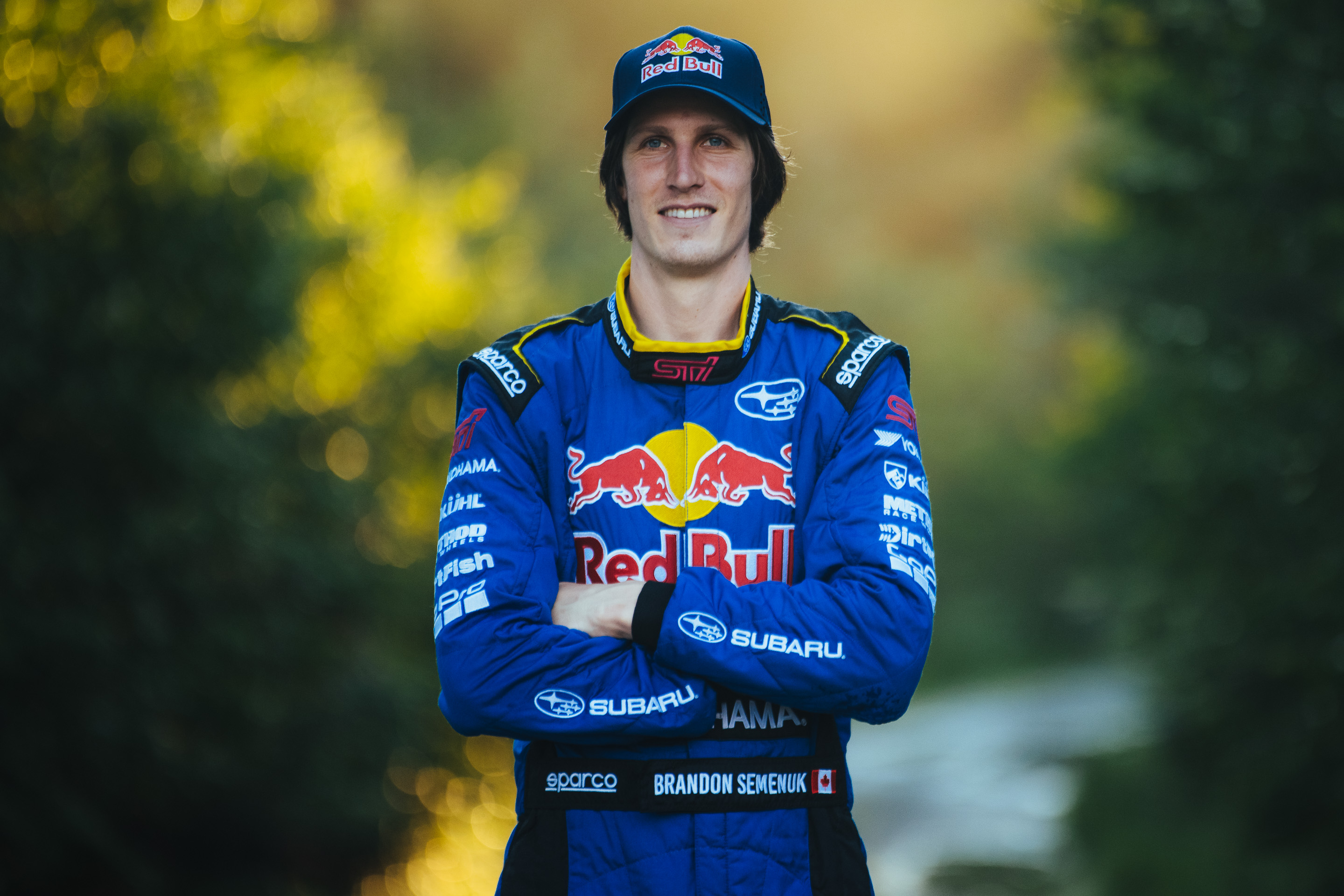 The first event of the year is in the books for Subaru Motorsports. The crew had a roller coaster of a weekend at the Southern Ohio Forest Rally (SOFR) but ended with a 3rd place win with their brand new Subaru driver Brandon Semenuk. 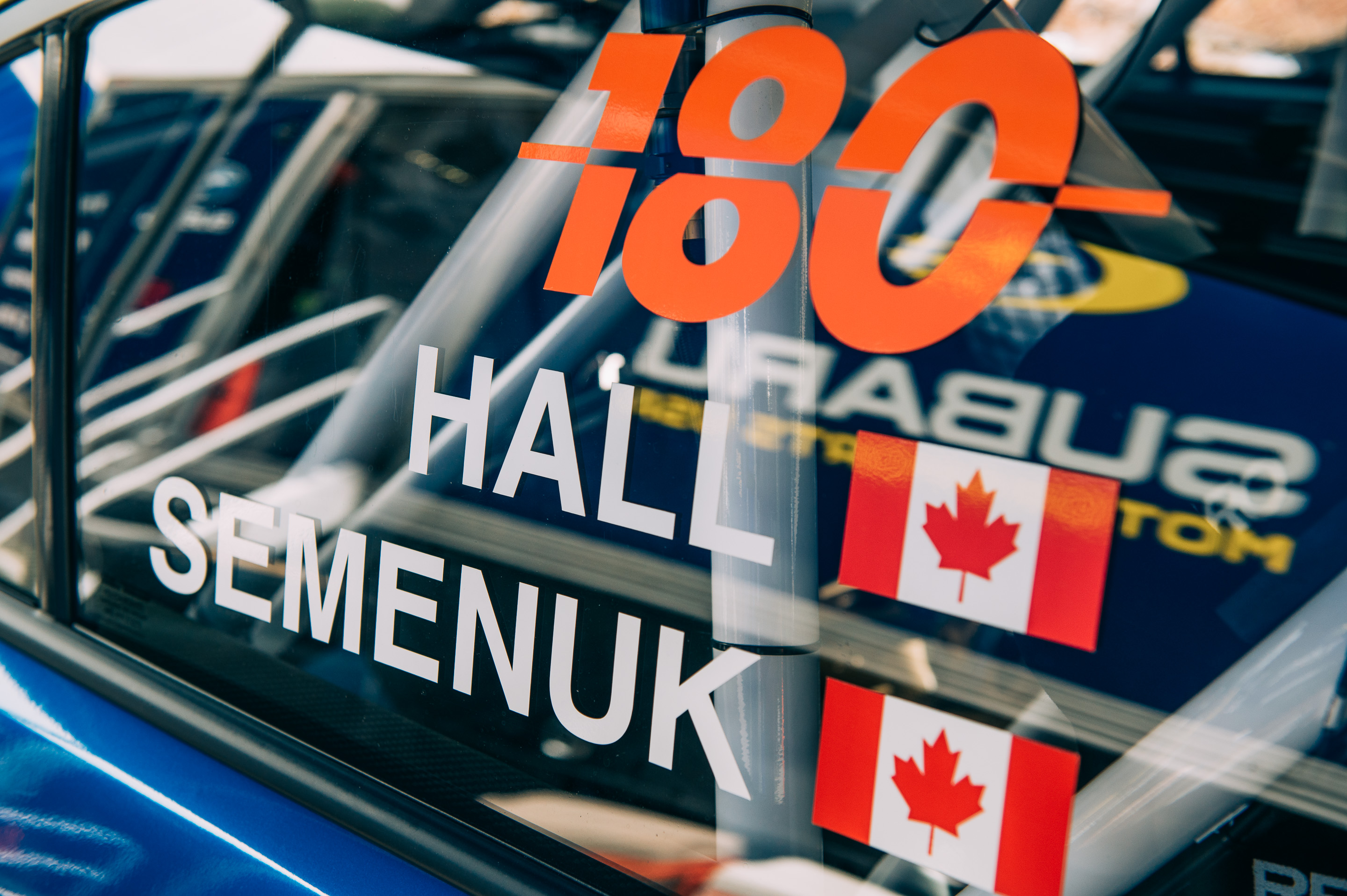 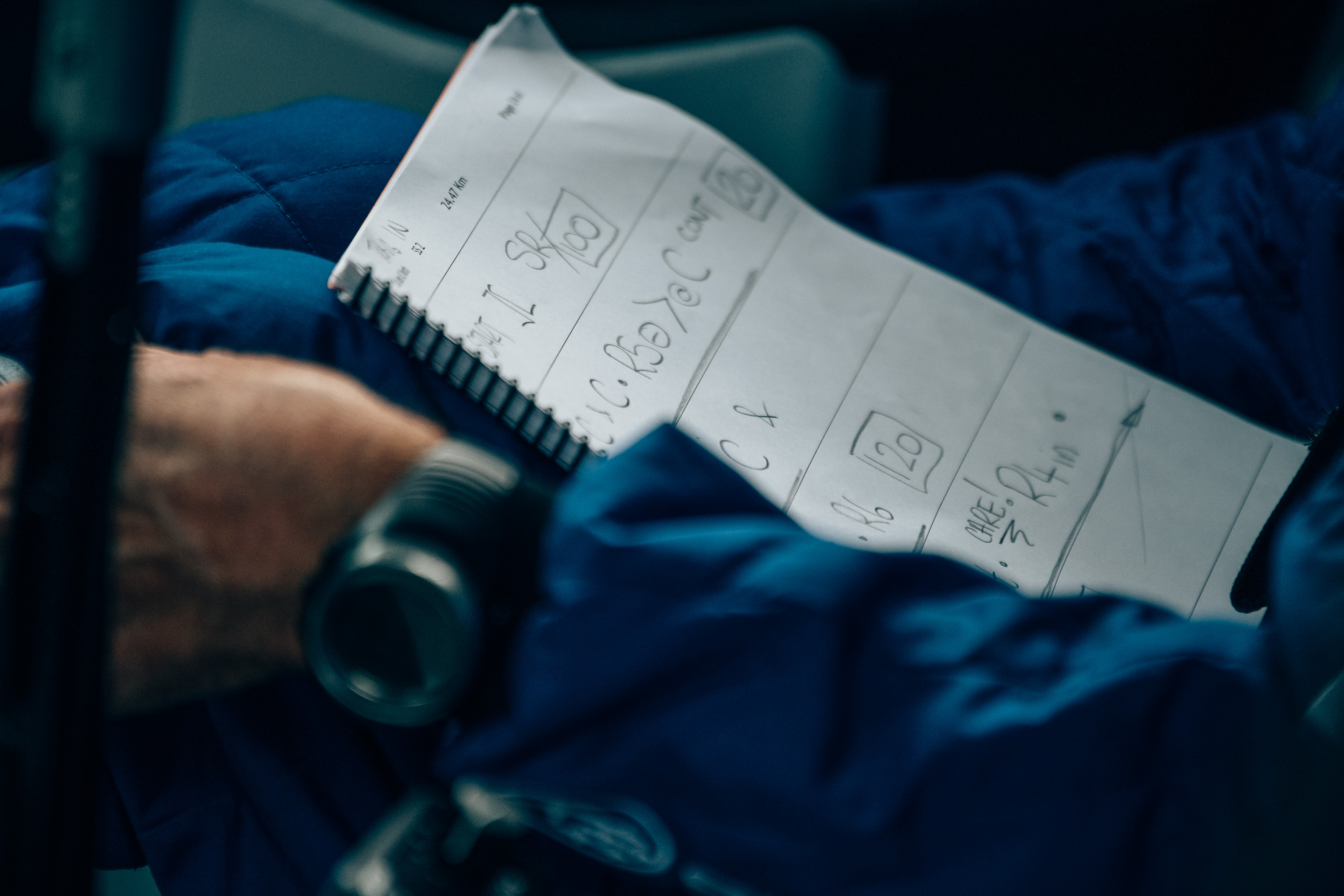 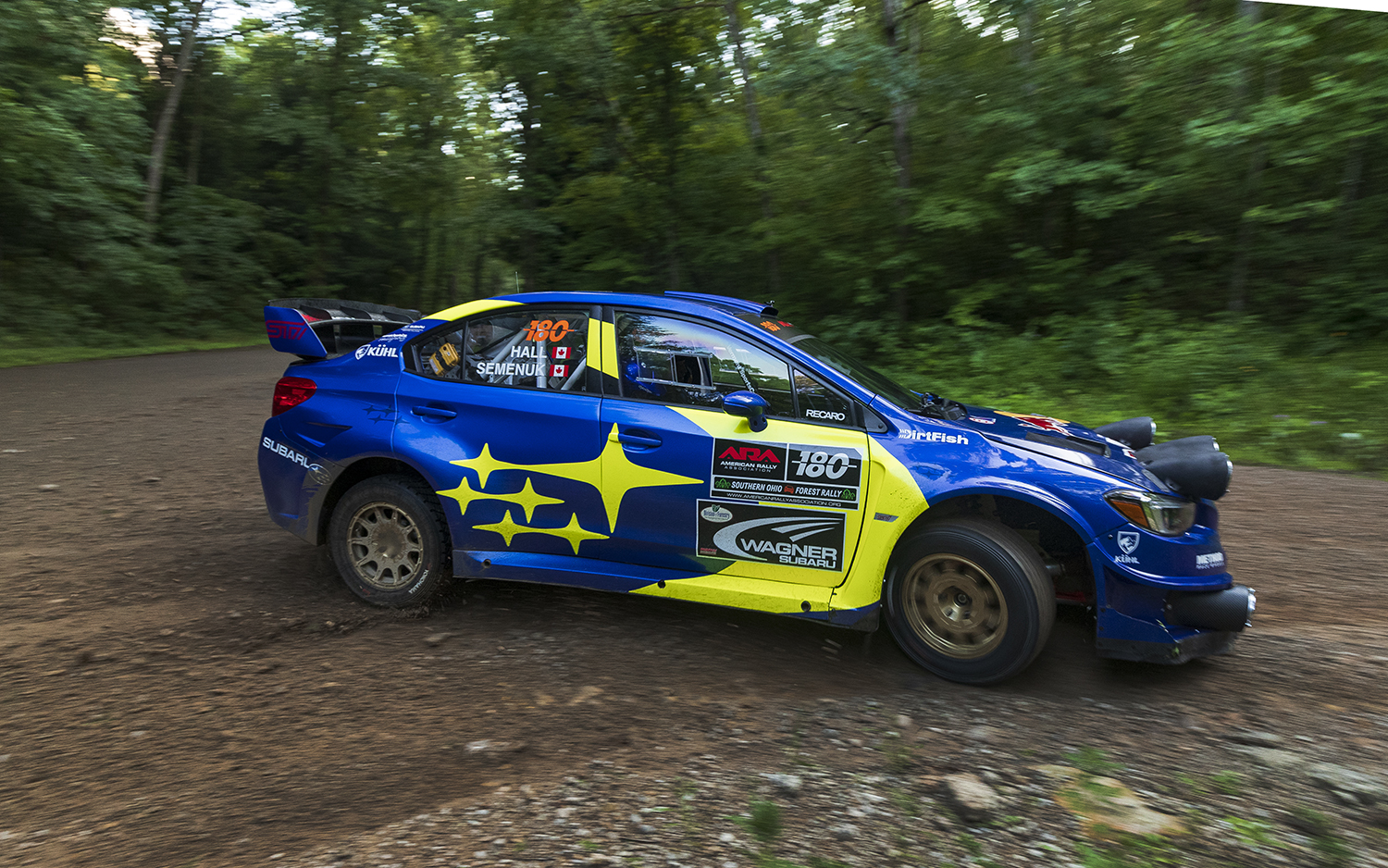 Brandon explains, “The first stage is quite long compared to the second stage. It’s very technical a little bit more narrow, and the profile of the road changes a bit. Where the second stage seems a bit more  faster, but more loose gravel. Obviously, the roads here in Ohio are insanely technical and we’re doing majority of the rally at night. So, pace notes are extremely important to just staying on the road and going fast.” 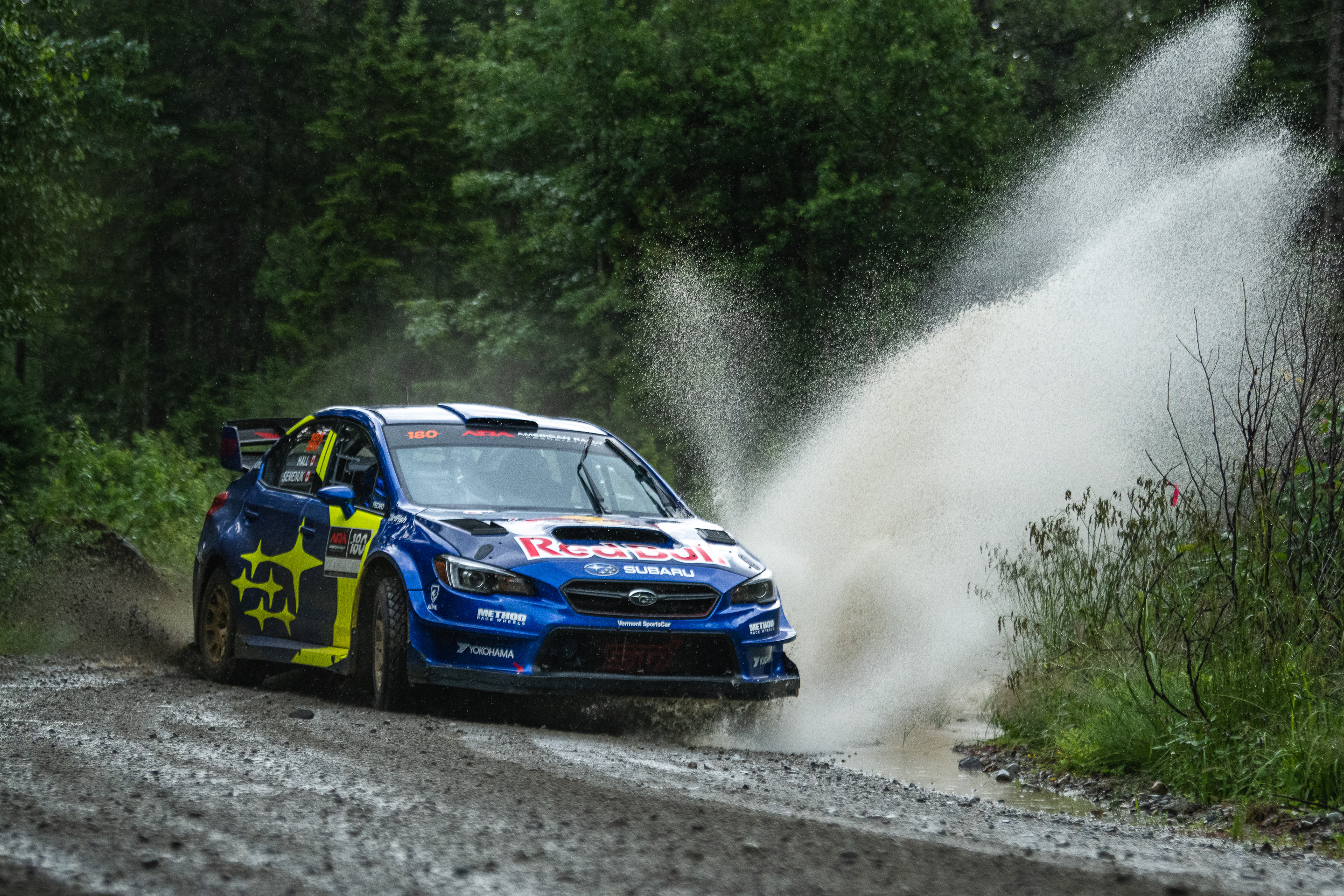 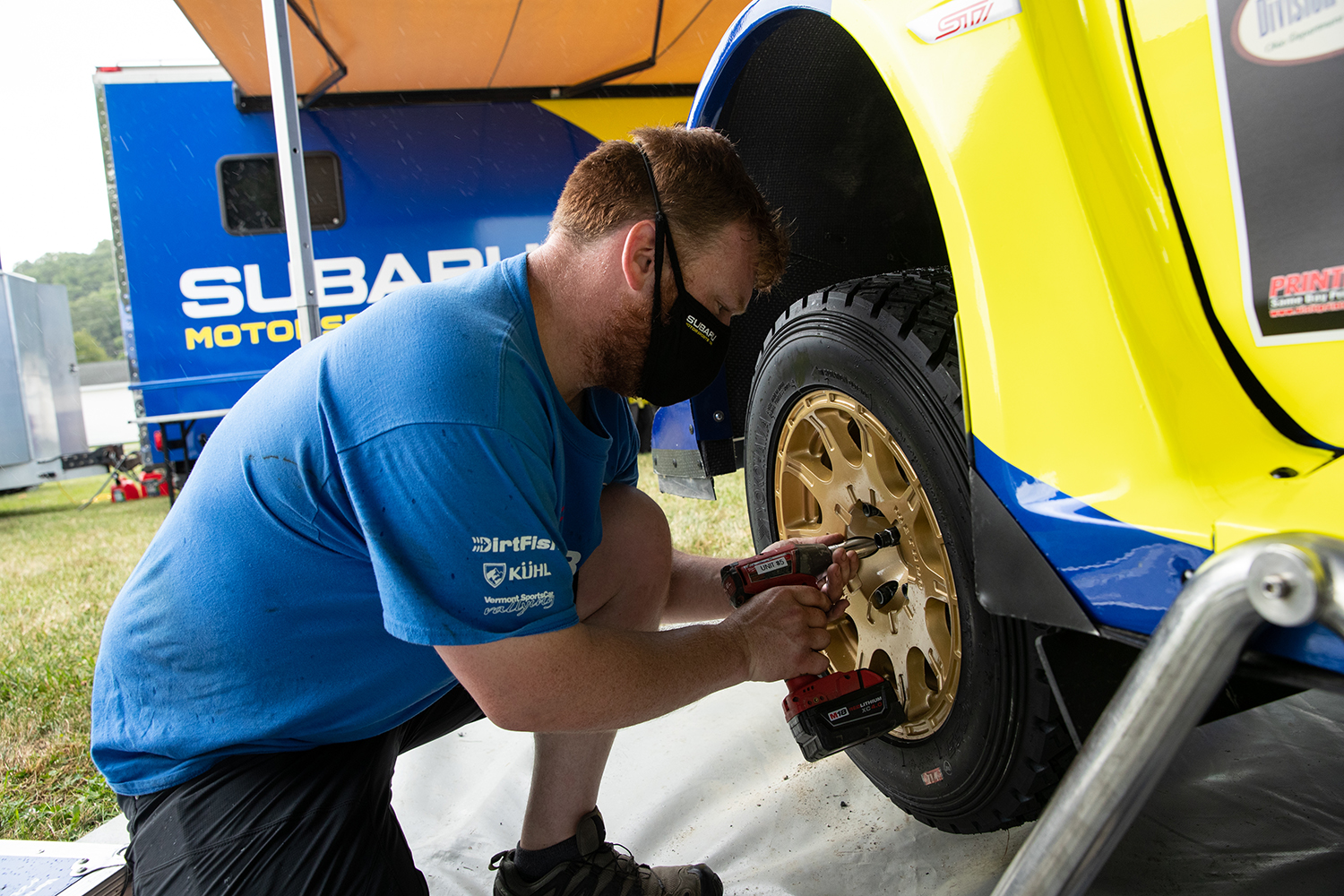 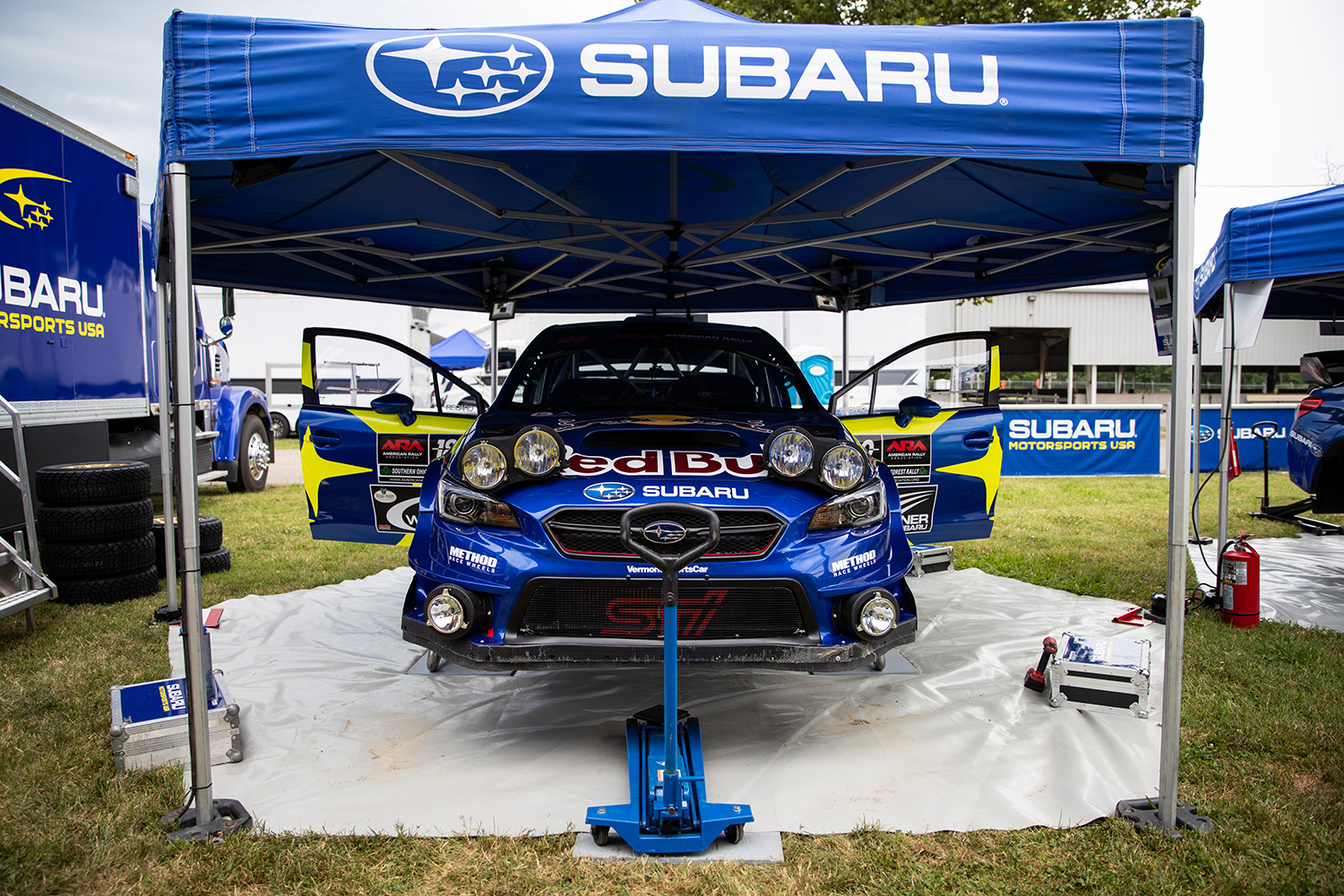 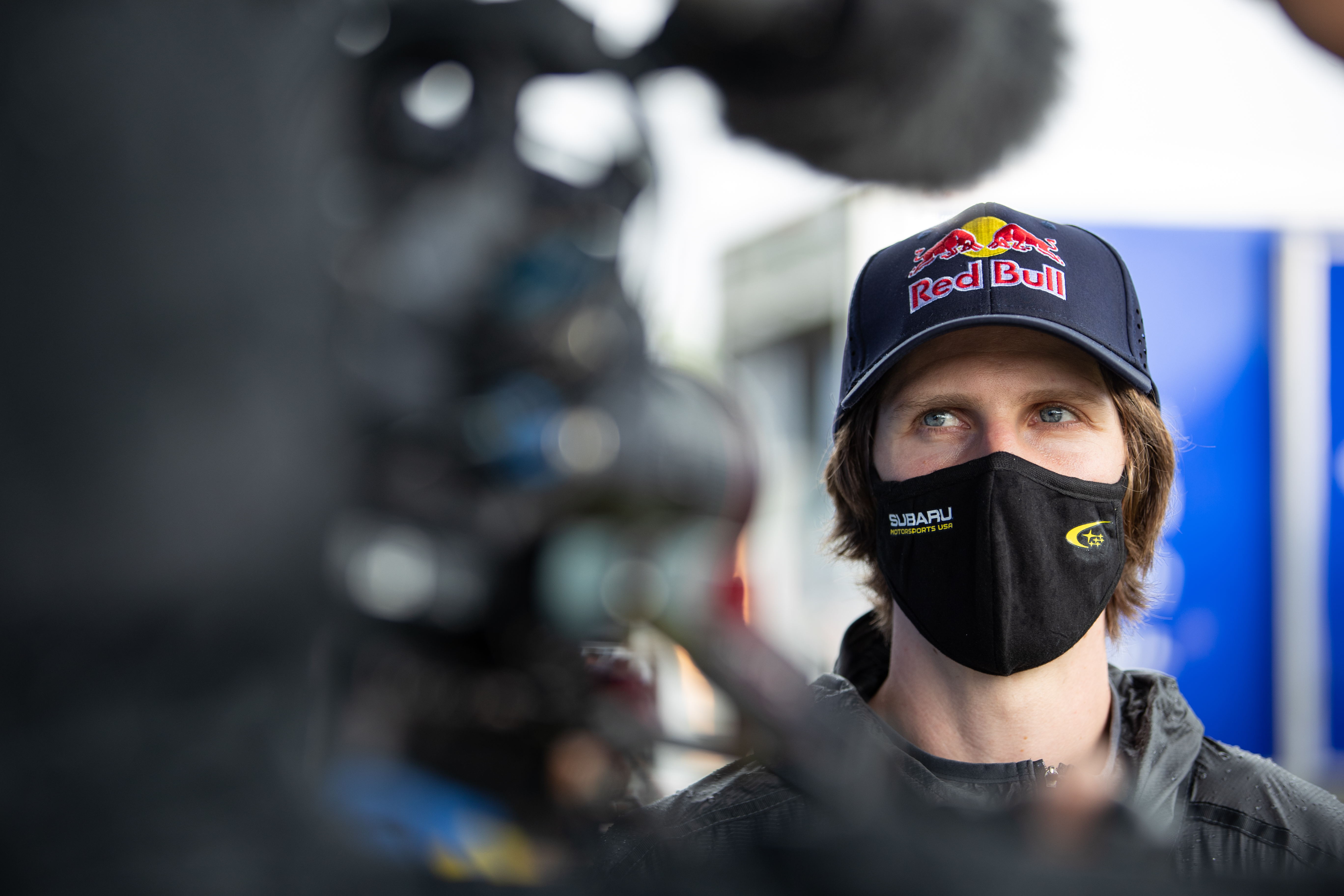 As the stages continued into the early morning hours, Brandon and his co-driver John Hall found themselves in a tight race for second with Ken Block. Brandon started to build speed in the #180 WRX STi and managed to take nine seconds out of Block on SS5 and moving into 2nd overall. It was a concrete barrier on the rally’s final stage that would catch out Brandon and even the rally leader Barry McKenna which resulted in Ken Block taking second. Even with a damaged rear suspension, Semenuk was able to pilot the STI through the finish. This was Semenuk’s first ever ARA Open Class podium and his first outing with Subaru. The next stop for Subaru is the Ojibwe Forests Rally. 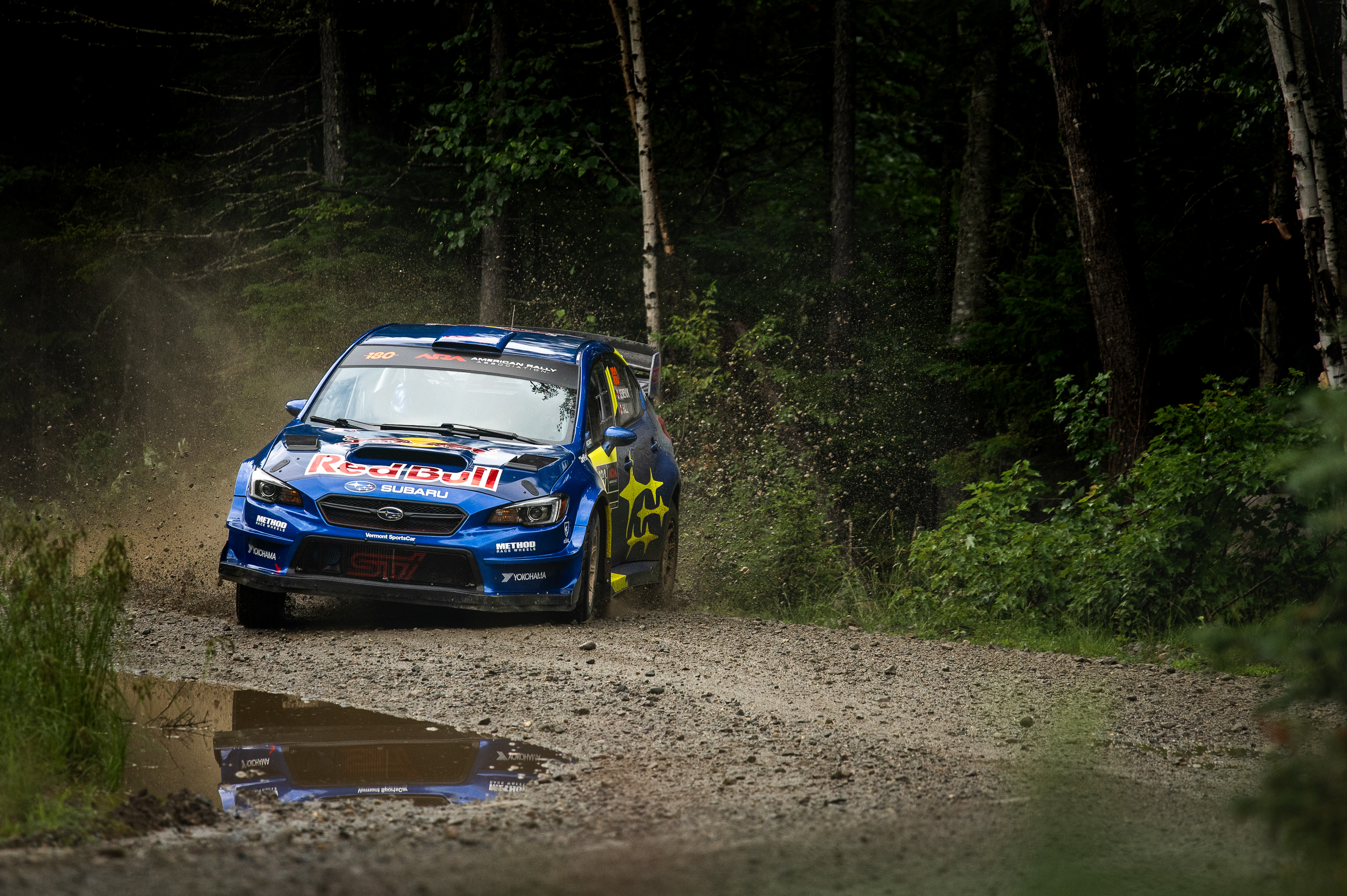 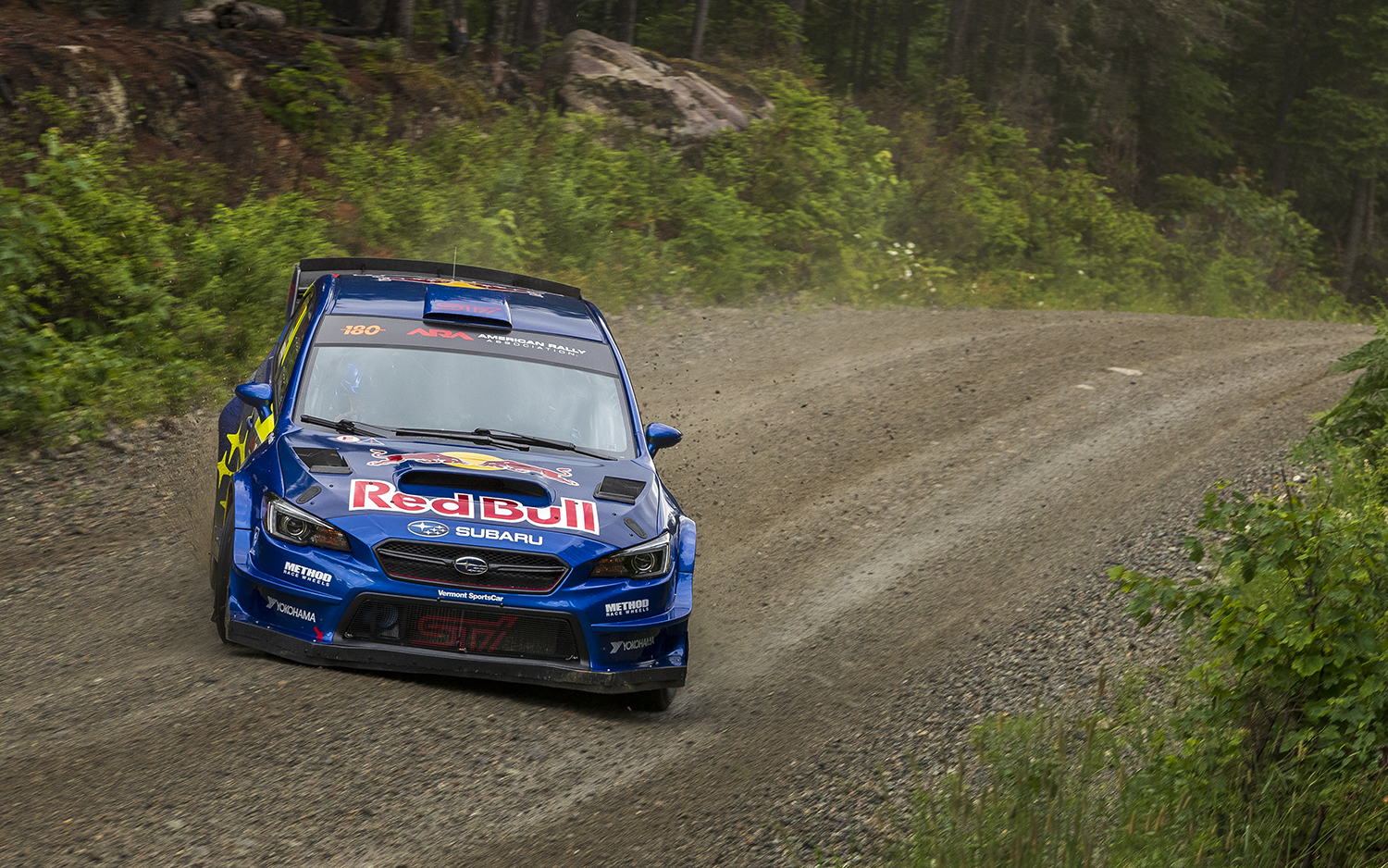 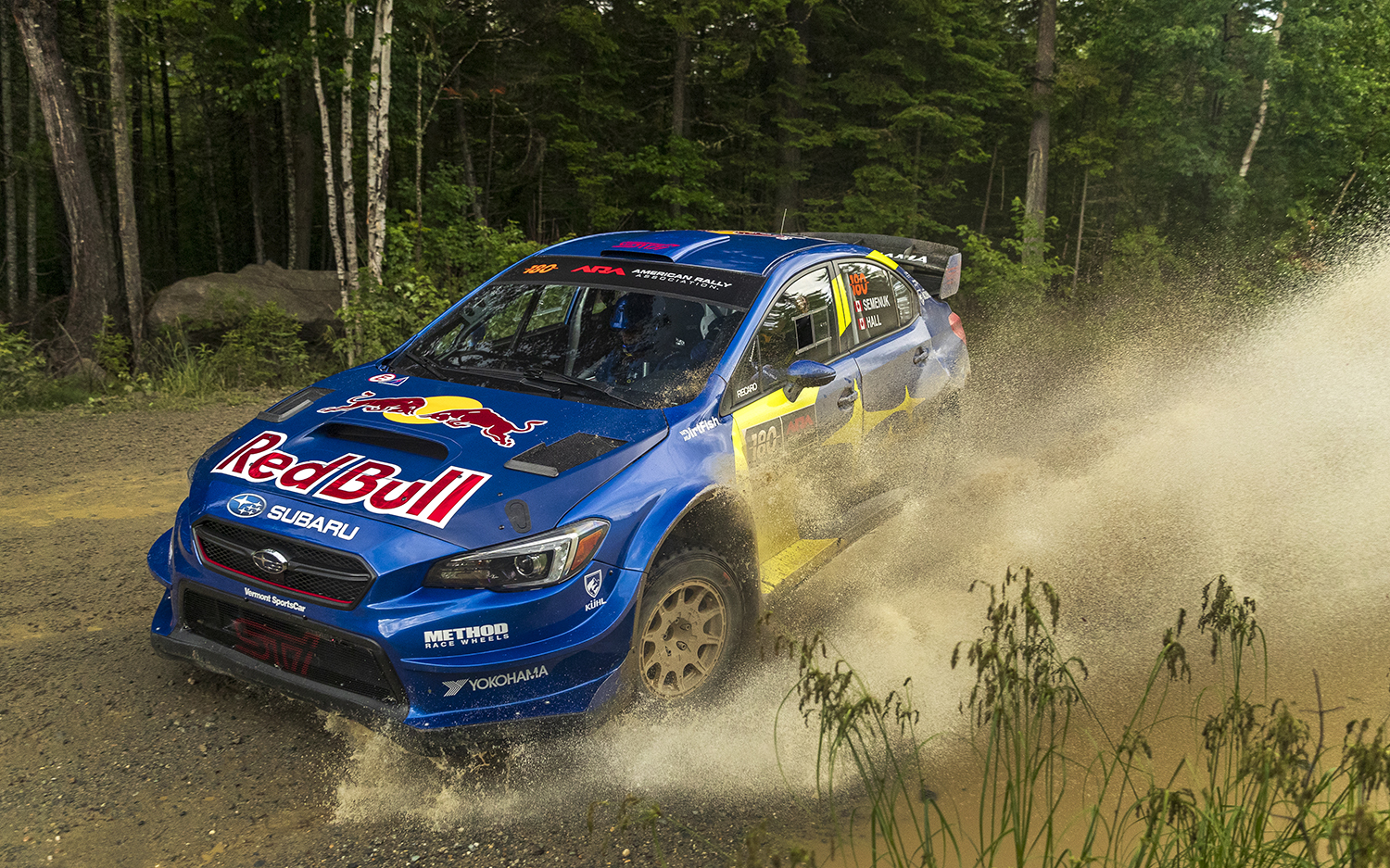 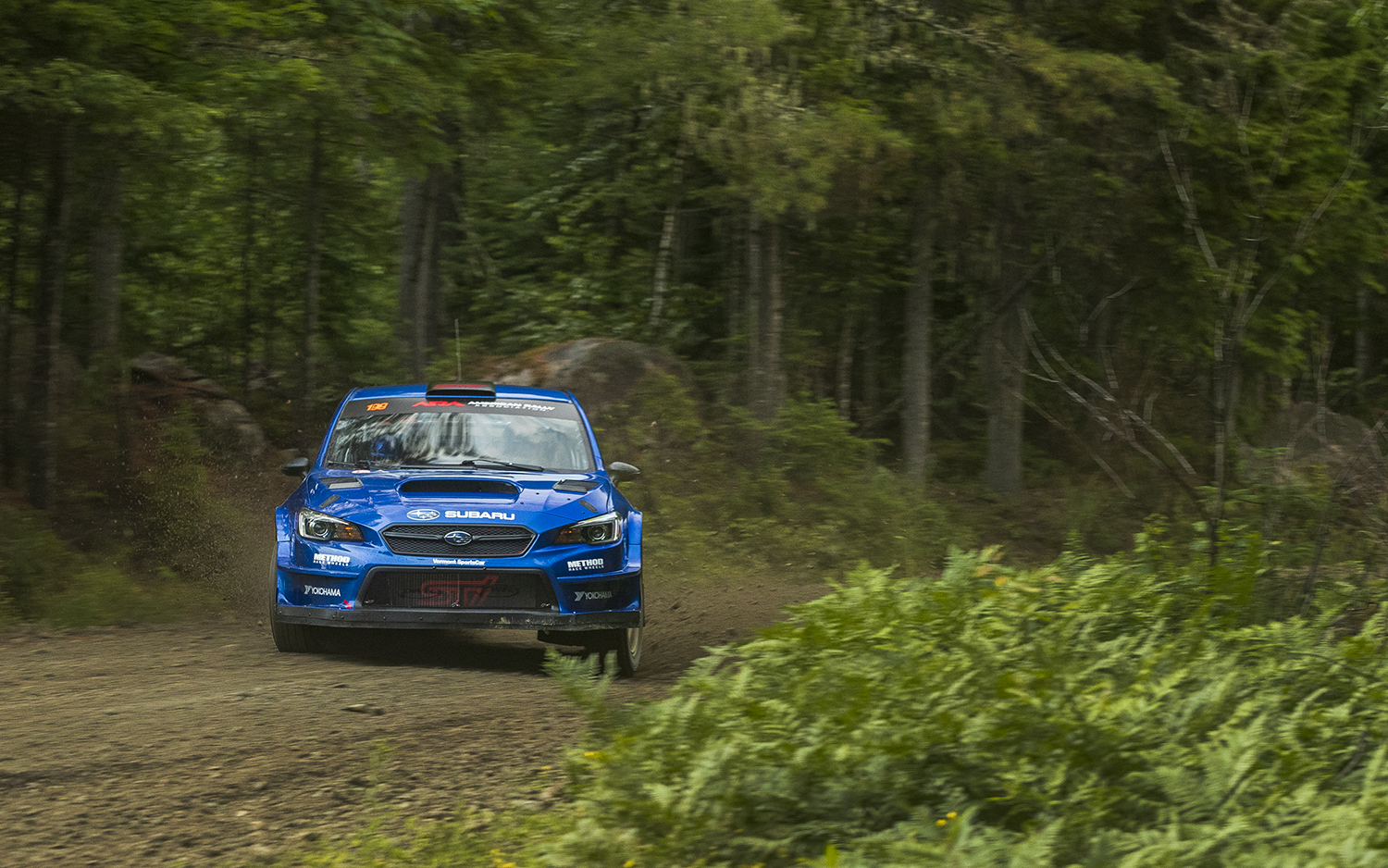 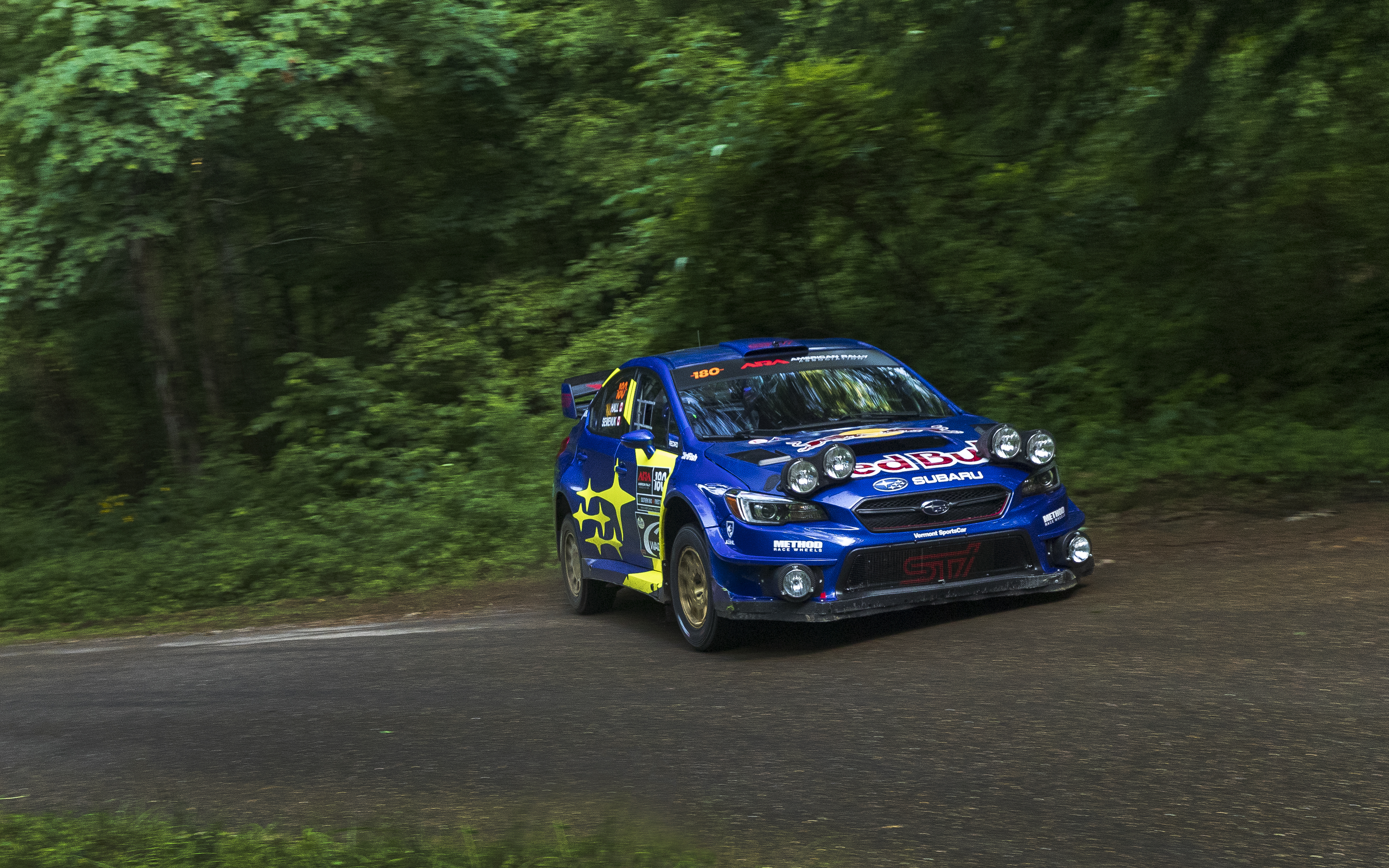 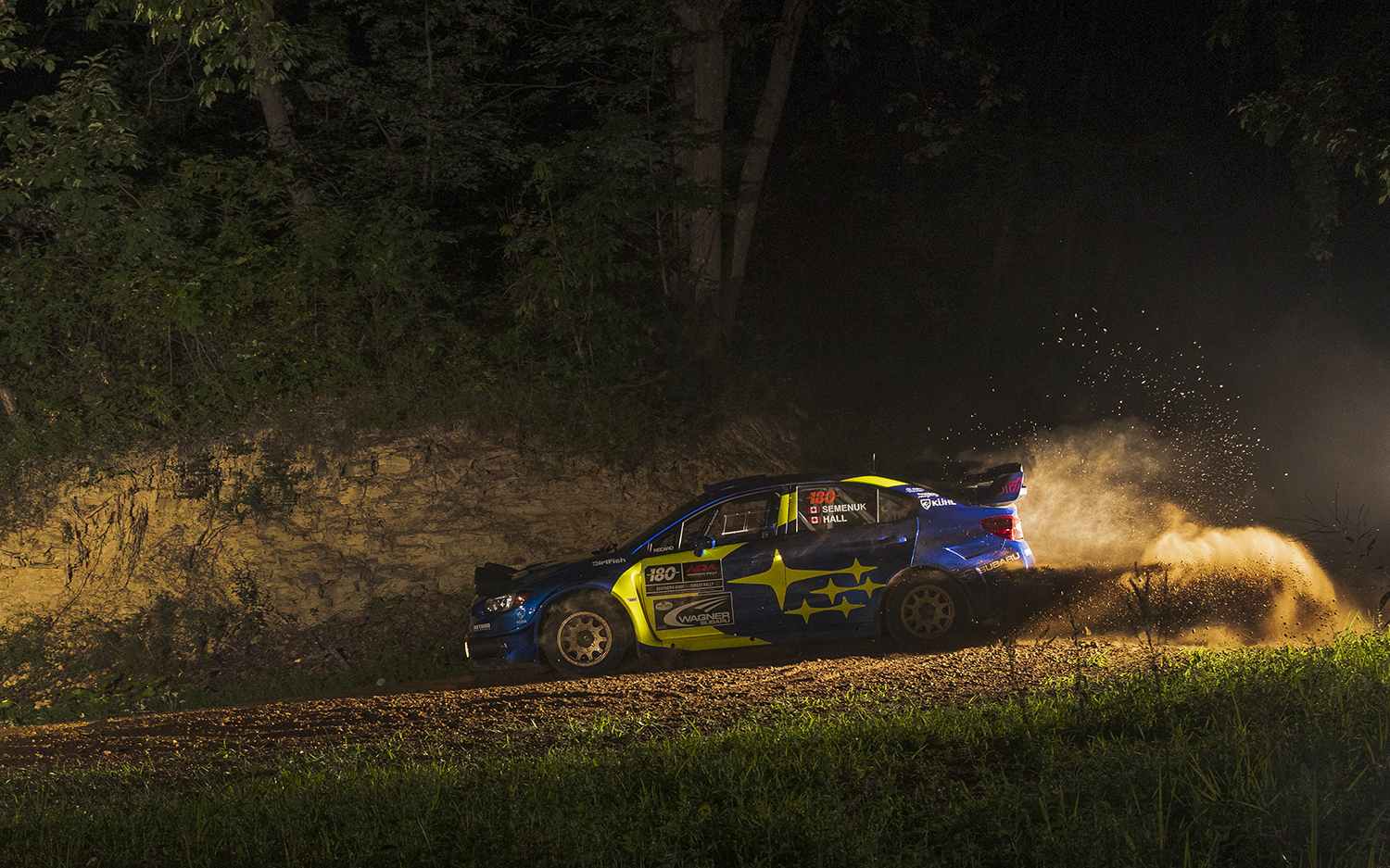 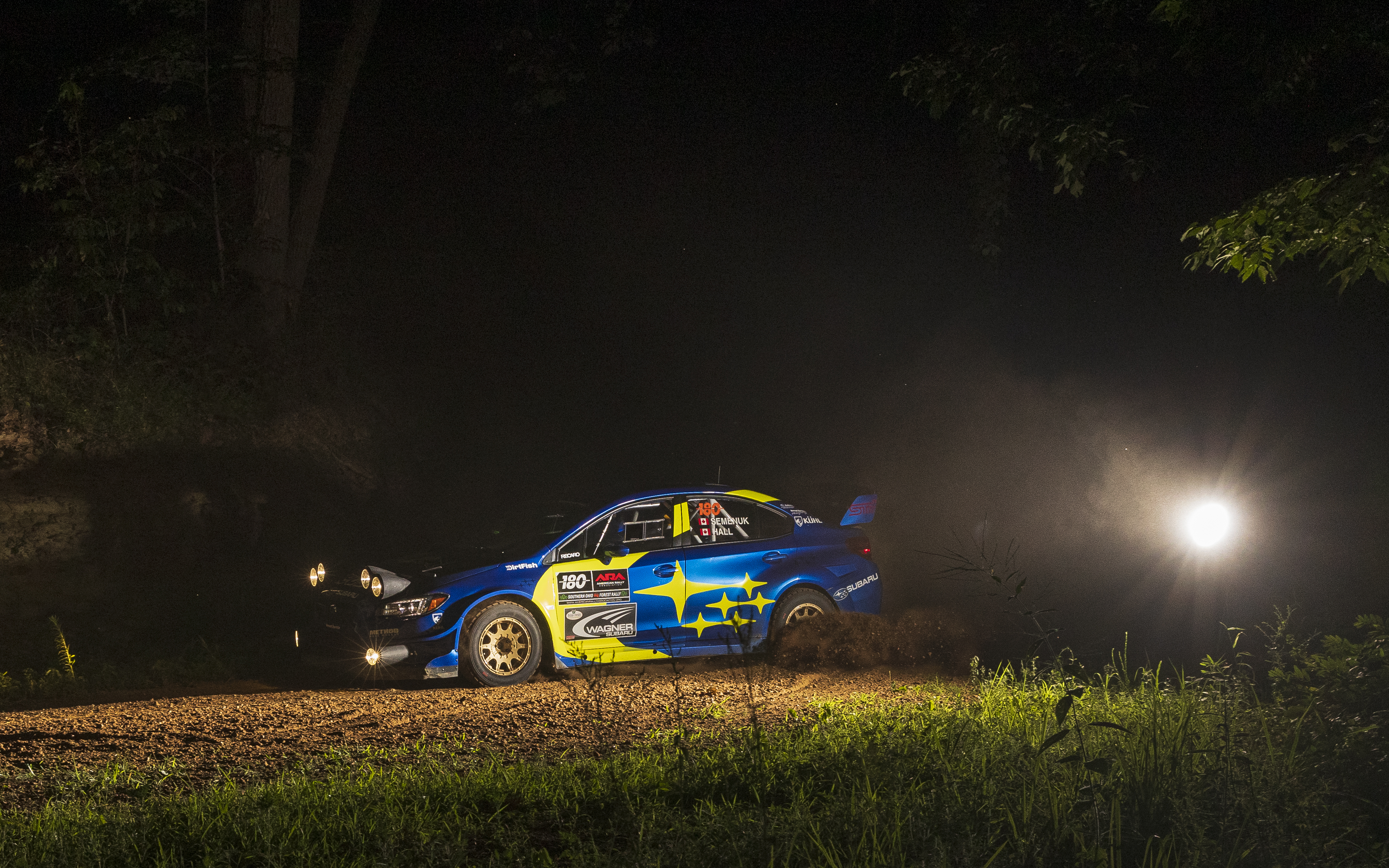 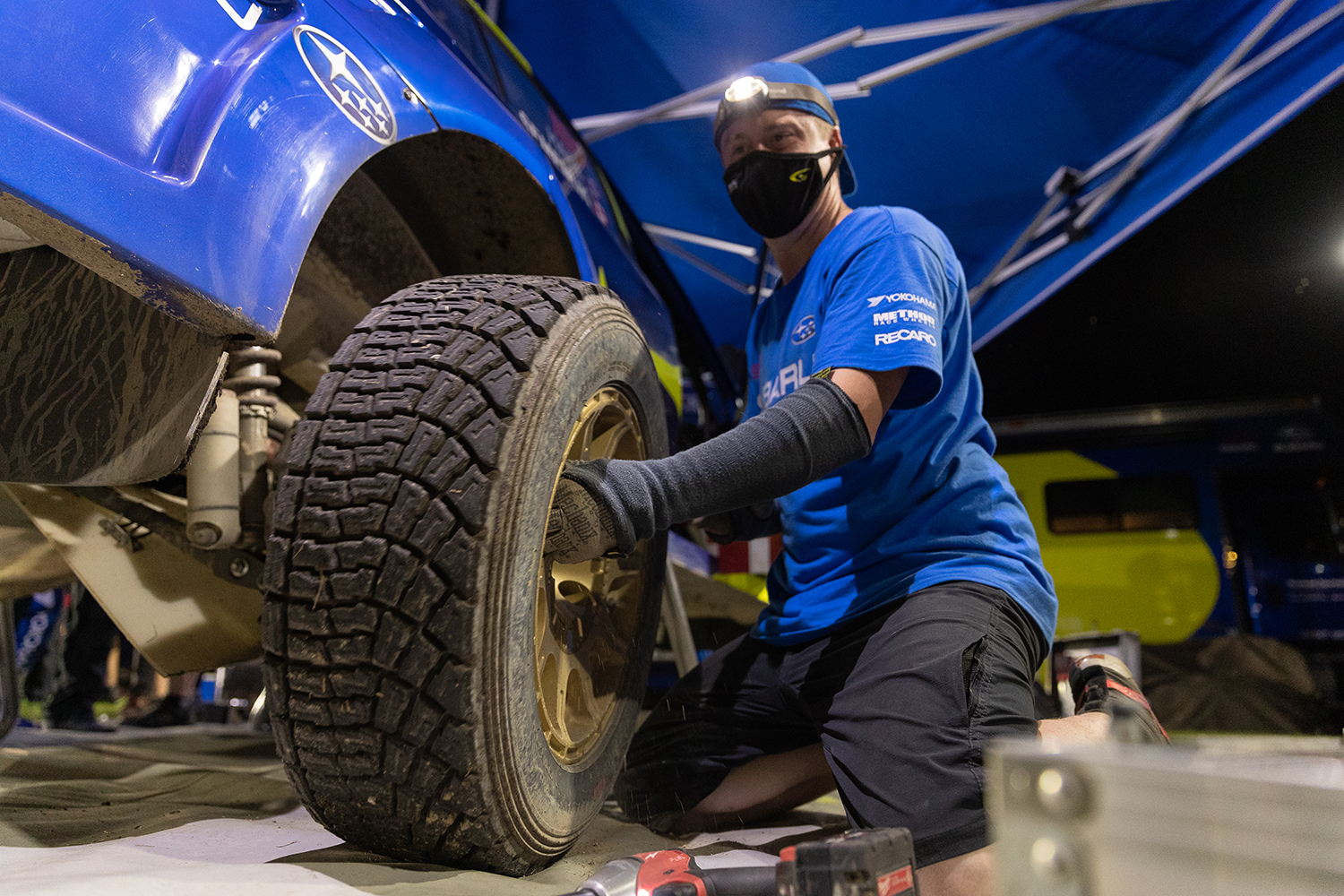 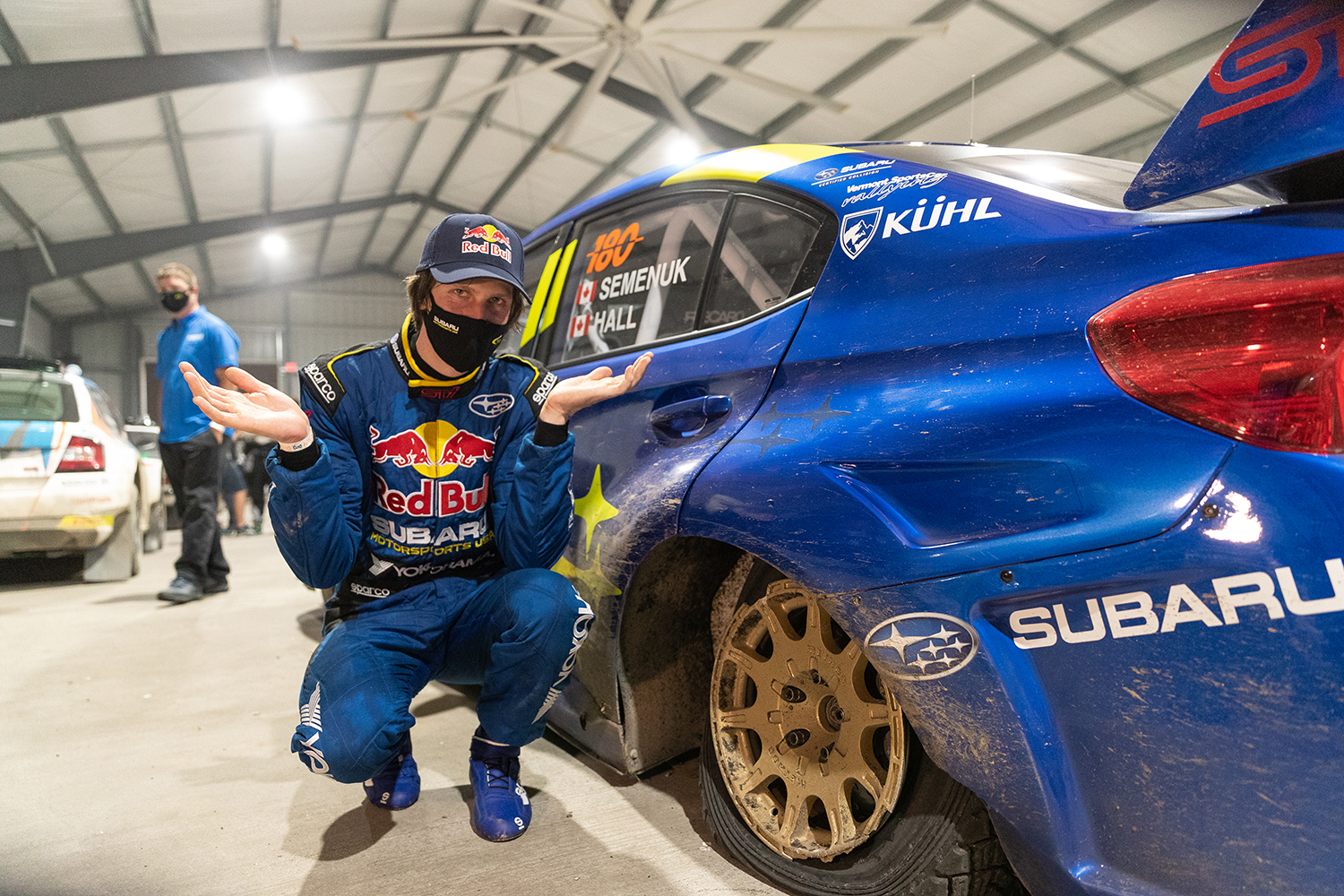 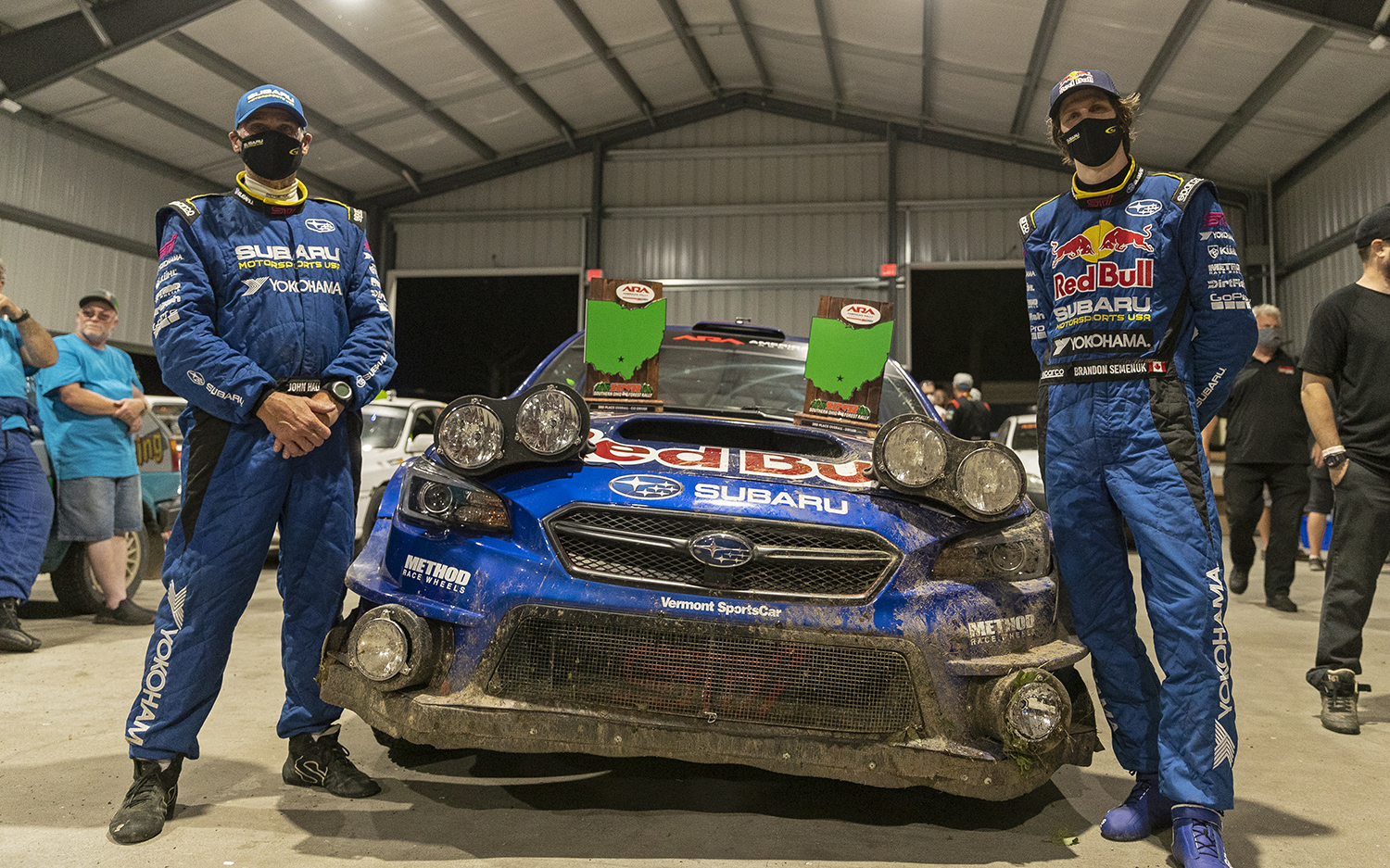 The team uses Method Race Wheels 502 wheels from the Rally Series. The wheels are over engineered to exceed SAE 2530 specifications. See below for more info.

My First Time In An Off Road Truck