Off road racing action is plentiful in Shreddy Lyfe season 1 episode 4 as the boys take on the Mint 400. Blake Wilkey brings his Slug Shark and enters in Class 11, which is a limited VW class. Chris Isenhouer brings his F100 1450 class and Nick Isenhouer enters the 6100 Spec TT Class in his F-150 and lastly Justin Hertel with his Harley in the Hooligan Enduro class. 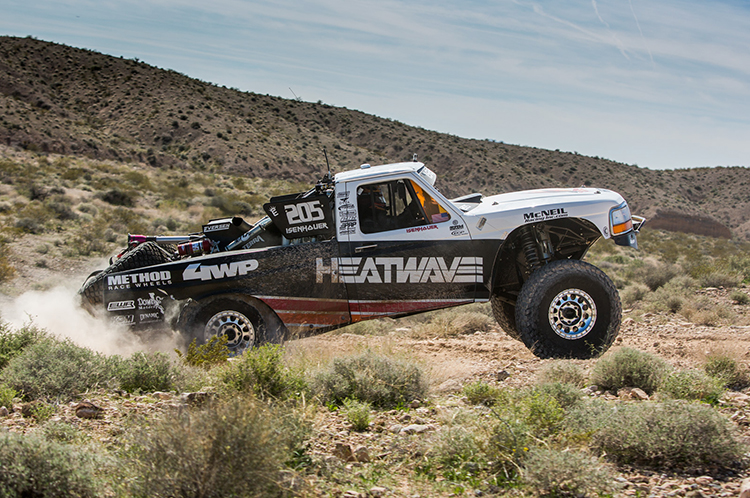 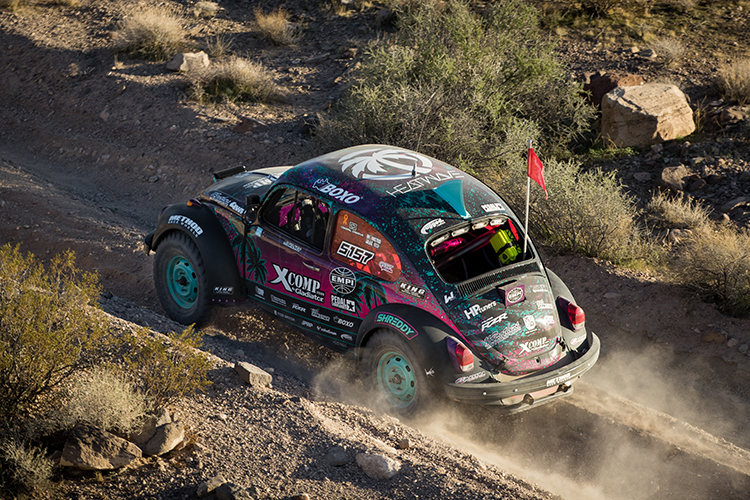 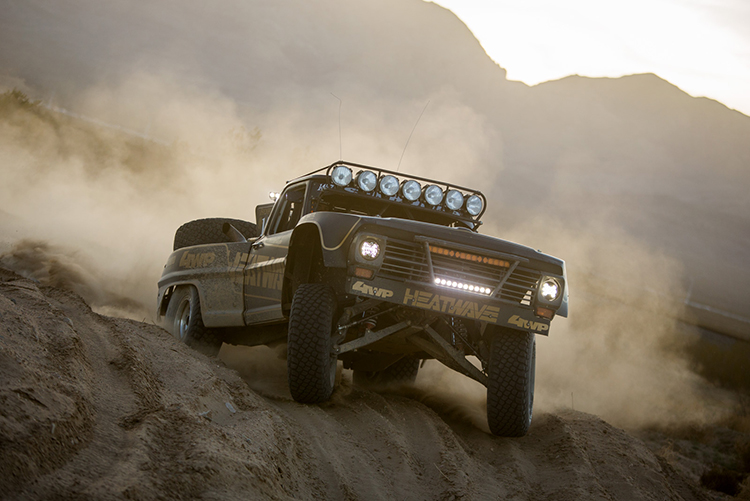 It kicks off at Fremont Street in Las Vegas where Blake and Justin have their vehicles go through inspection. Meanwhile the Isenhouer brothers gear up for qualifying day and head to Apex. By this time Nick has only had about 180 miles of seat time in his F-150, but still strategically ran a conservative run to be placed in the middle of the pack. Fast forward to Justin’s run where he after tackling the Mint 400 came in fourth place. 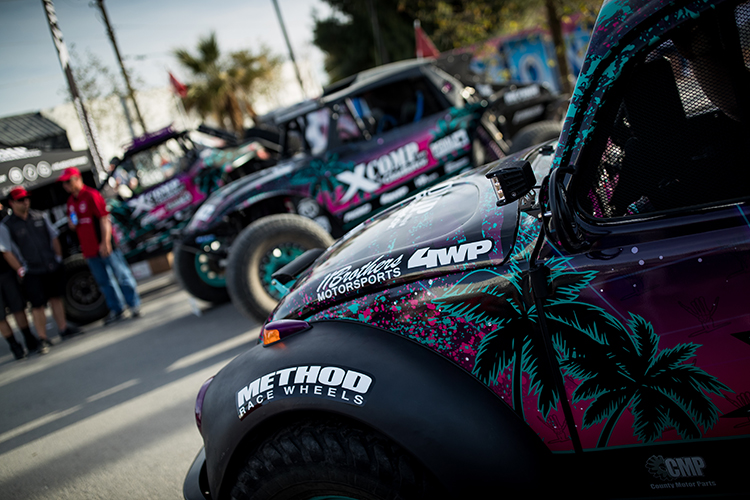 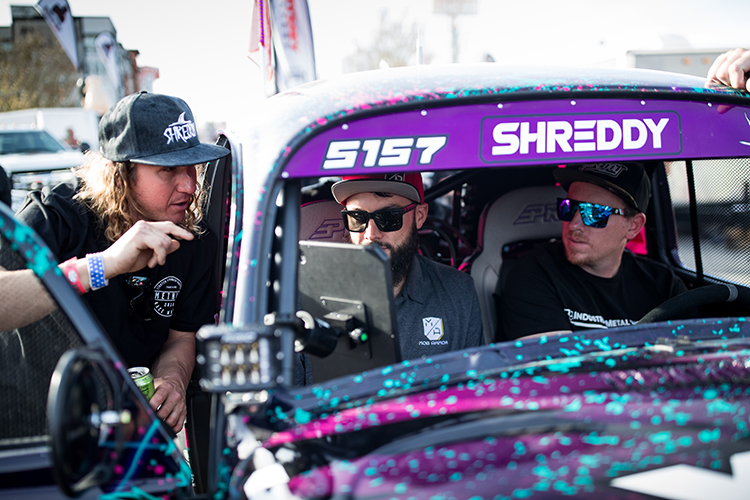 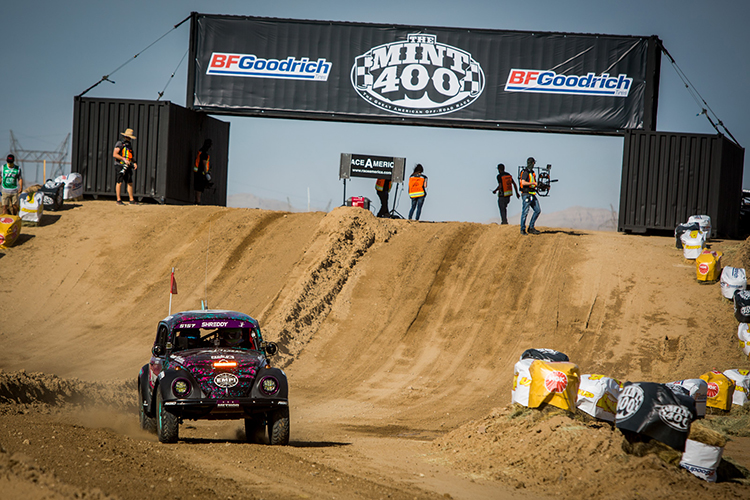 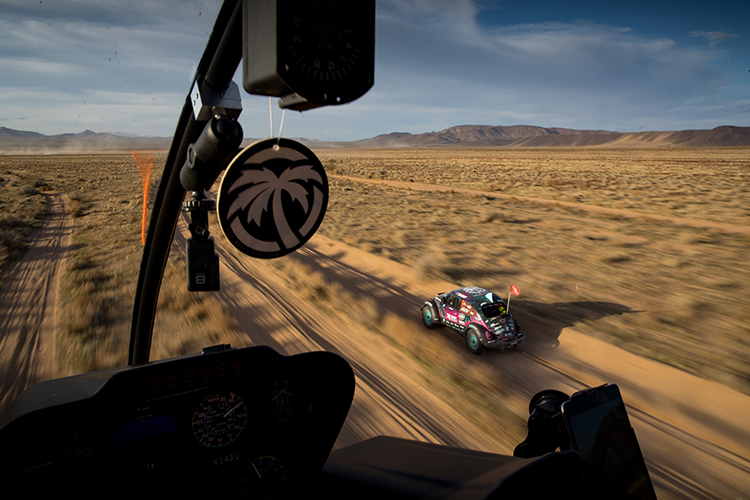 On the Blake Wilkey front, the Mint 400 goes back to the roots. He built the Slug Shark in under 35 days, which as you can imagine had a lot of sleepless nights and couldn’t be done without a couple of friends.  Chris Isenhouer says, “The biggest challenge as a driver is keeping your head on straight. Not getting ahead of yourself during the race and realizing that you have 400-ish miles to go. You obviously want to go out and set a very good pace right off the start. But you don’t want to push. But you don’t want to push so hard that you’re going to break in the first 20 miles.” During that day Nick hops in the passenger seat to navigate while Chris is behind the wheel. 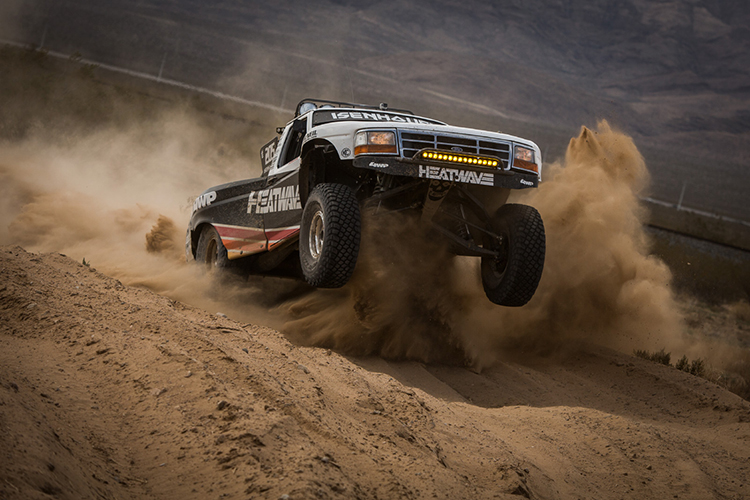 At the end of race day Chris ran into some mechanical trouble and had call it a day.  Blake and Nick finish the Mint 400 strong. Also if you're new to this space you can catch previous Shreddy Lyfe episodes here: Shreddy Lyfe | Season 1. Also, you can see more info on the 103 wheels that the Isenhouers used during the Mint 400 below.

A more street friendly and street legal alternative to the 103 beadlock wheels are the 315 wheels from our Street Series.

Our dude Blake Wilkey has a lot of shredding seat time and he wants you share his experience. You can enter to win a ride in Blake Wilkey's insane wheelie popping  Megaladon. Watch the video and enter below.