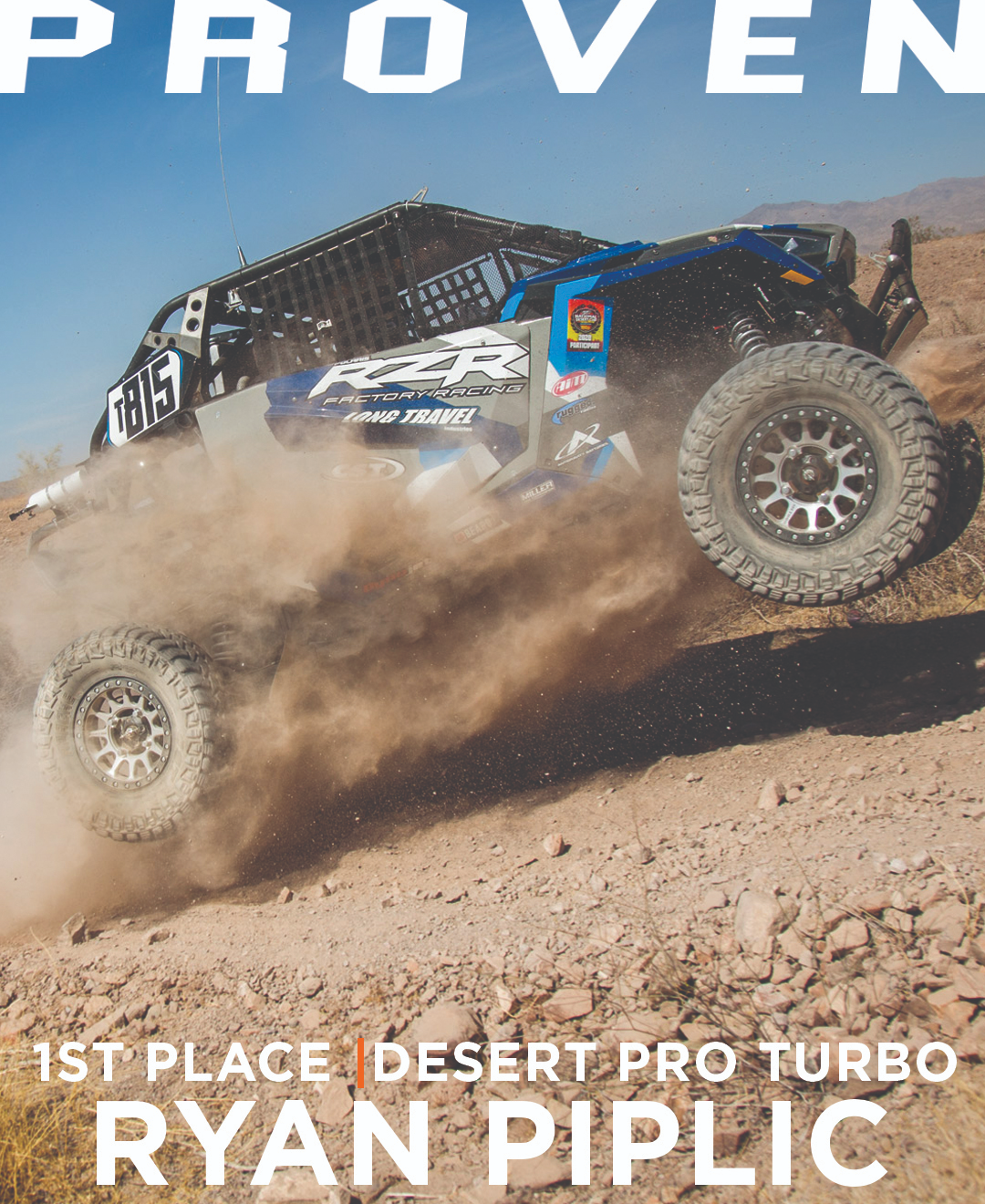 Over 250 drivers entered this year’s UTV World Championship known as the world’s biggest UTV race. Held in Lake Havasu City in Arizona, the best UTV racers on the planet gathered for a chance to win the title of UTV World Champion. Races were split between two days and included four Youth Classes, four Short course classes and six Desert classes. At the end of the race many Method Race Wheels athletes took home the win in multiple classes. 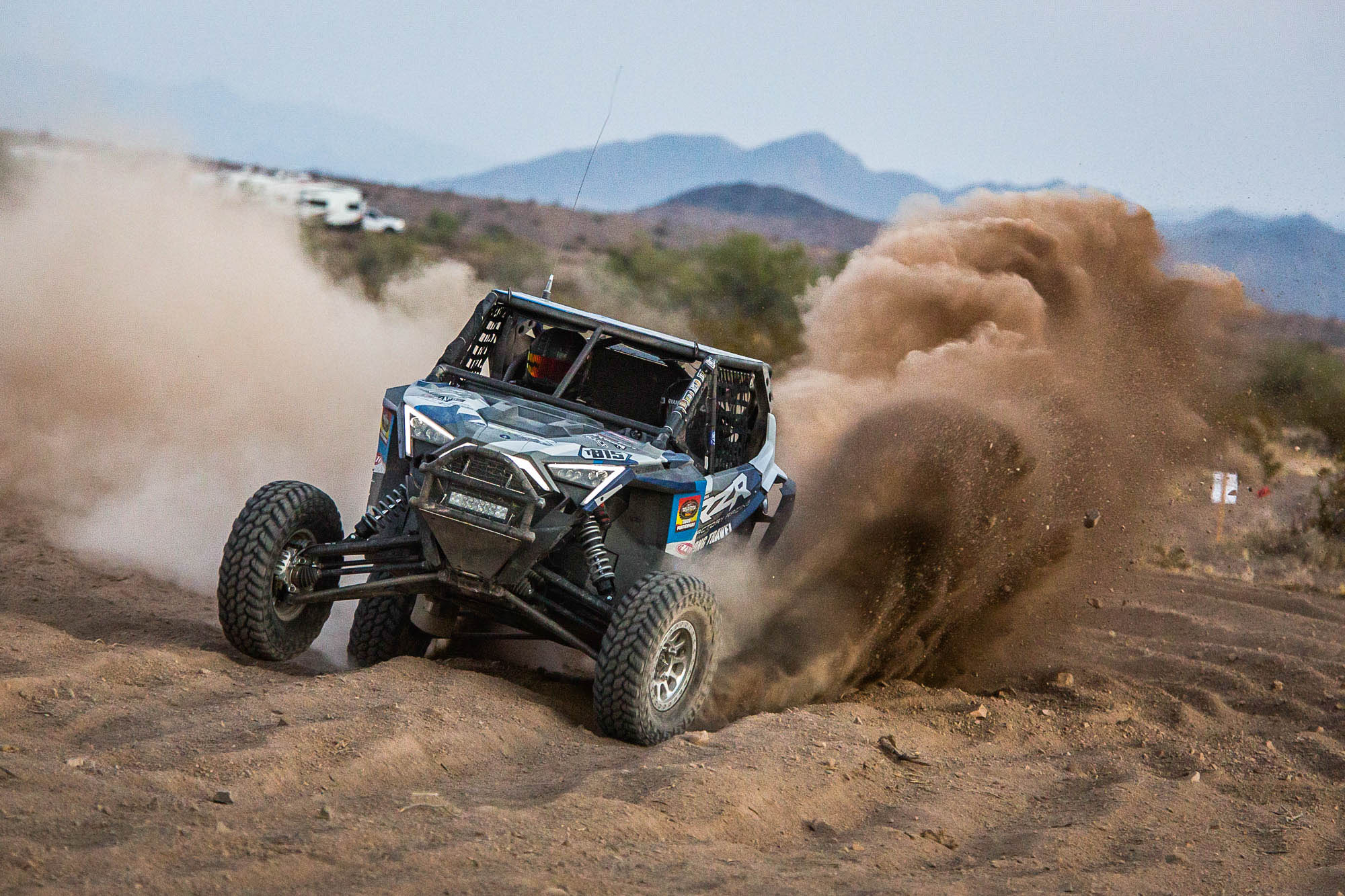 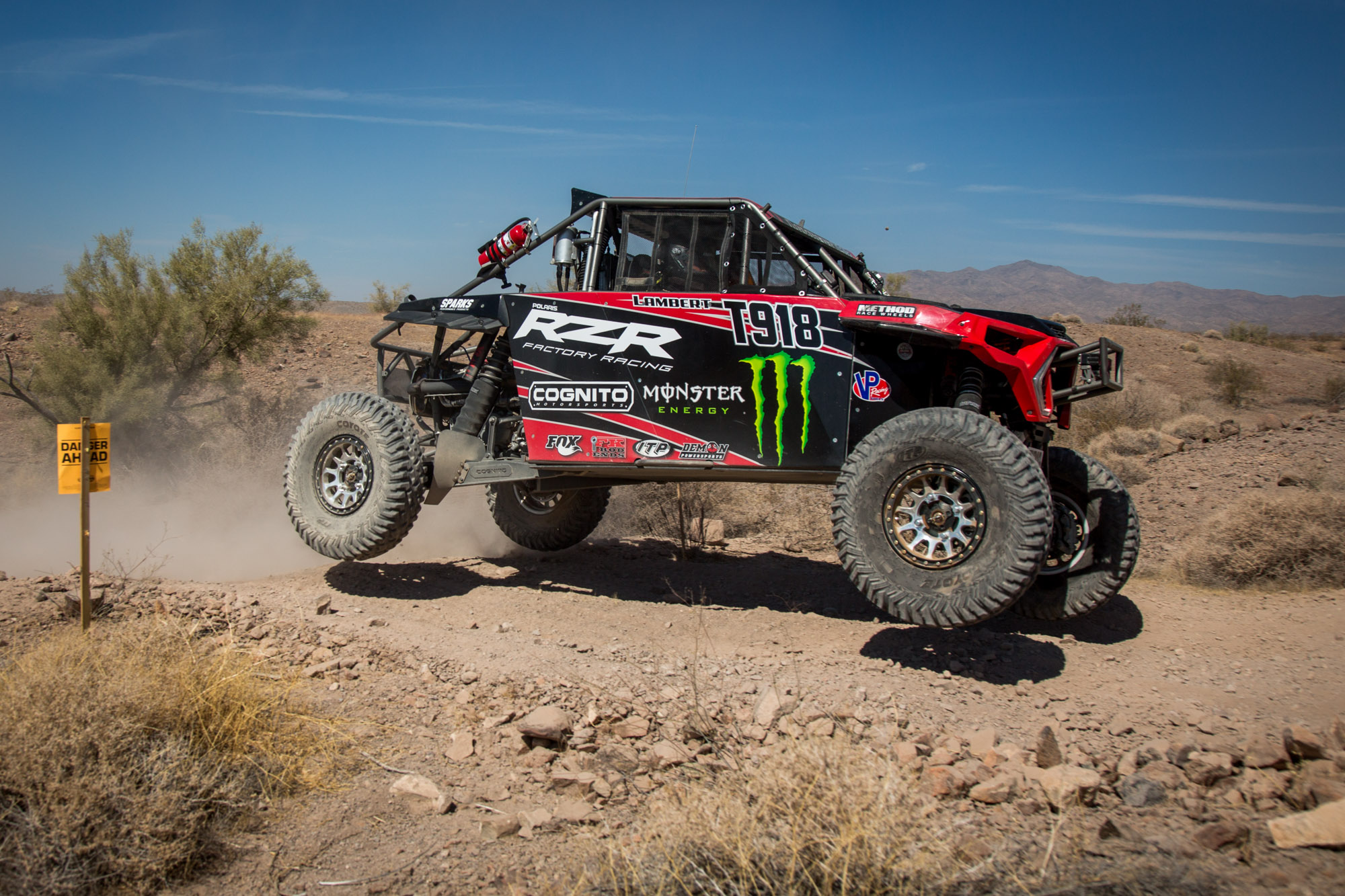 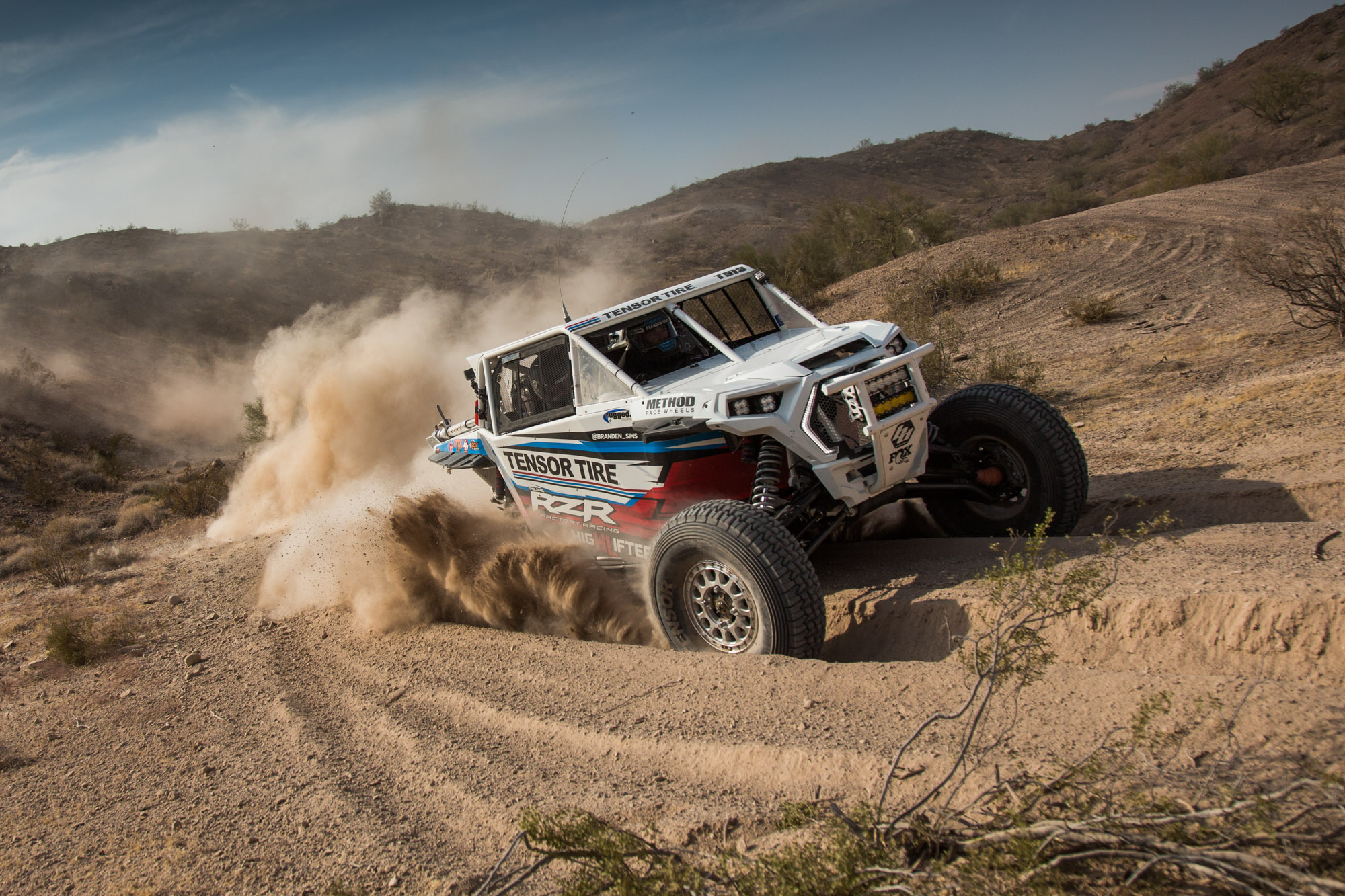 Ryan Piplic says, “This year’s UTV World Championship was by far the toughest most challenging track to date! We had no time to rest we had everything from endless miles of washboard, huge rocks and race ending dangers. Then to add to that dust and sunset going into the night made it extremely challenging! We came home with the win and zero issues with our wheels. And we hit just about everything as fast as we could. My wheels were the last of my worries! Lighter stronger faster!” 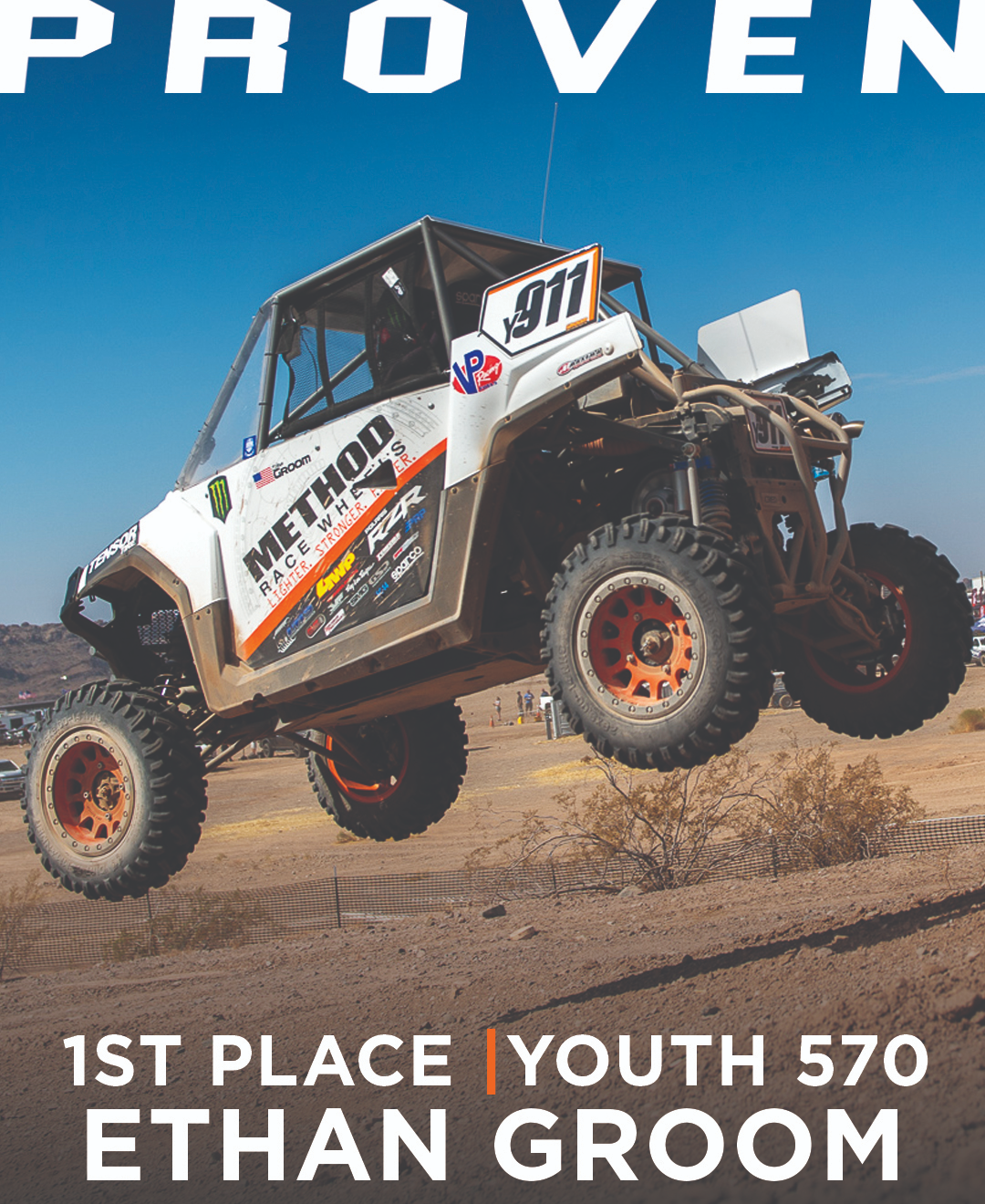 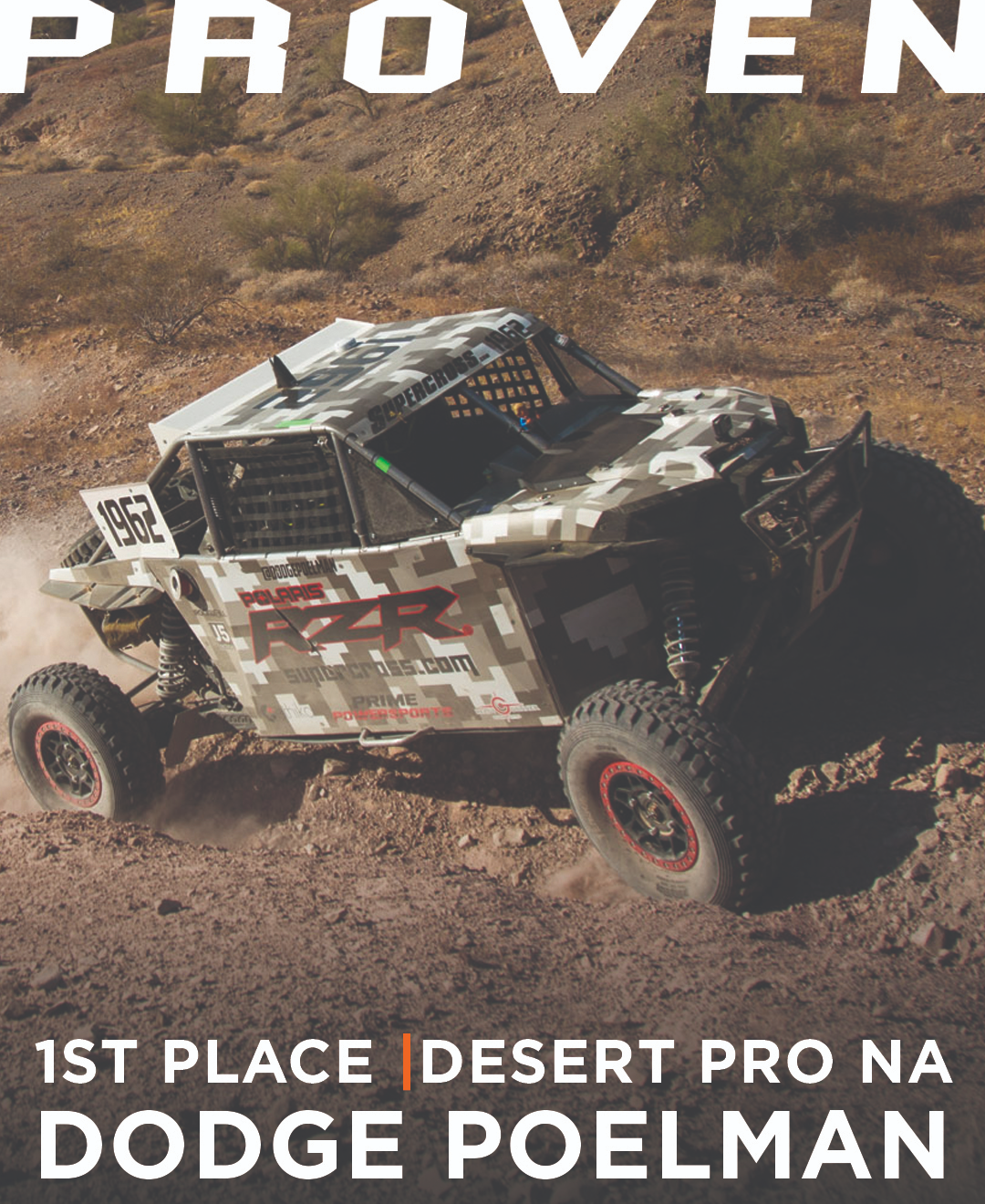 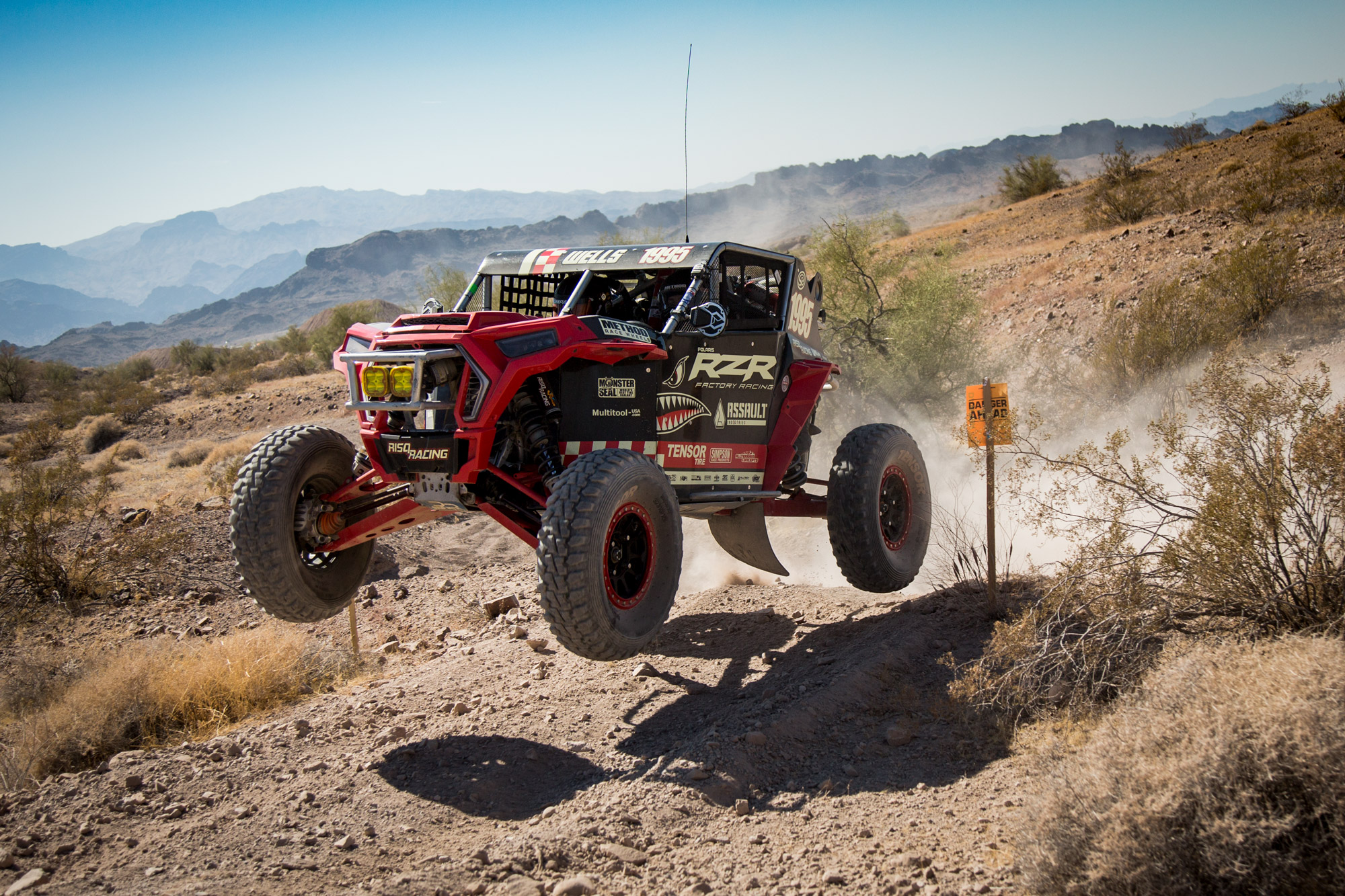 Be in the Know!

Sign up to get the latest on sales, new releases and more.