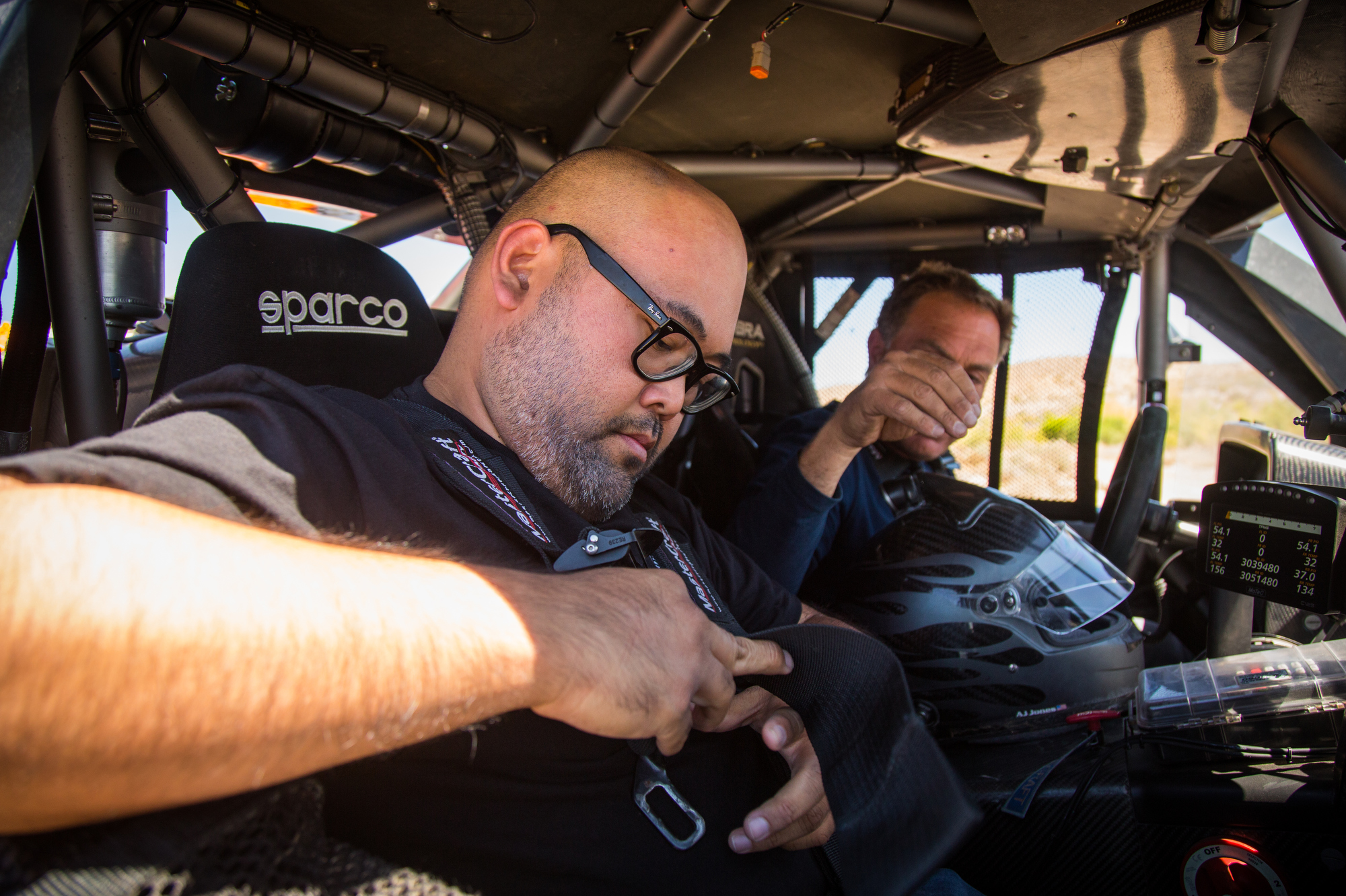 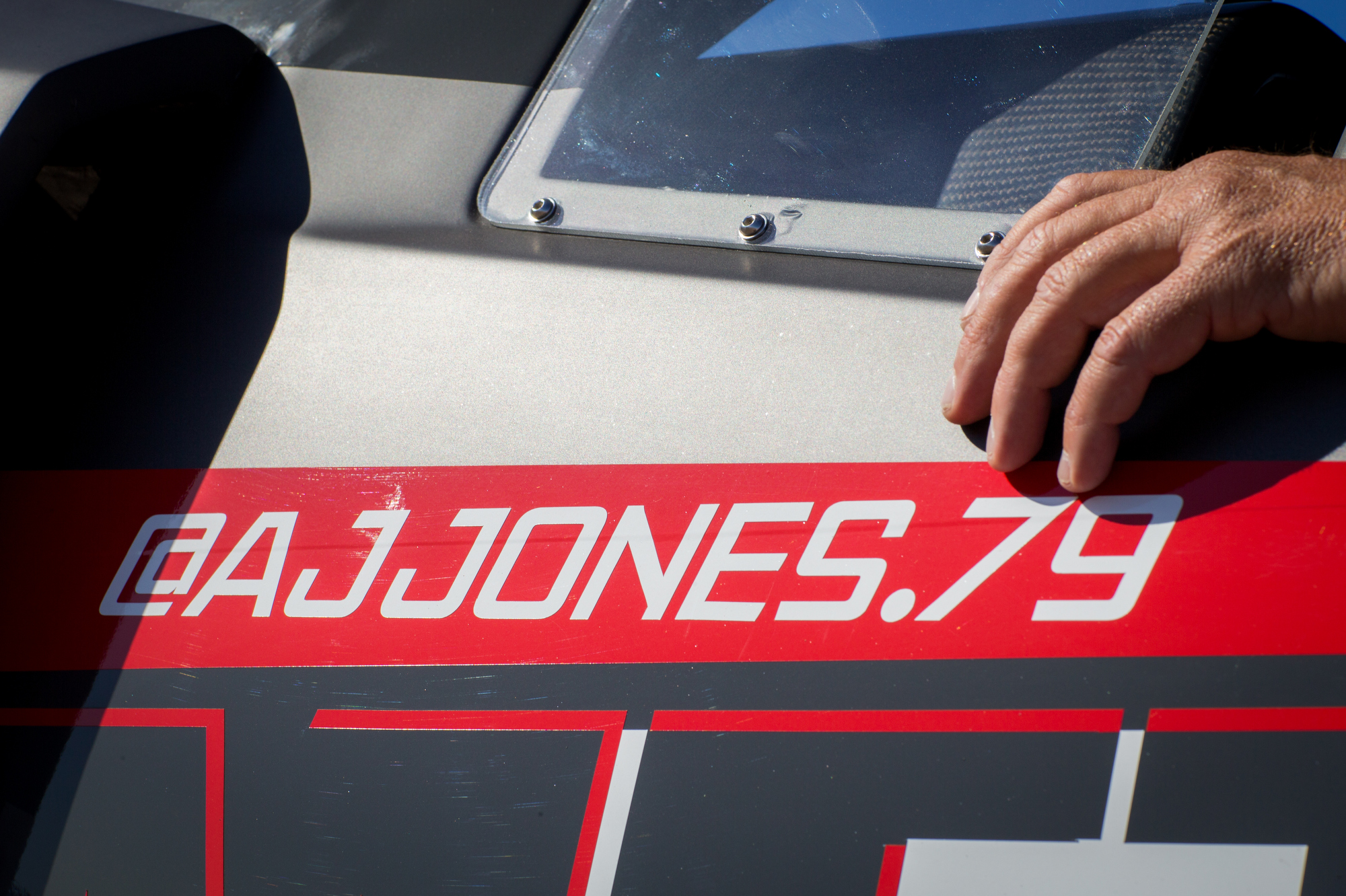 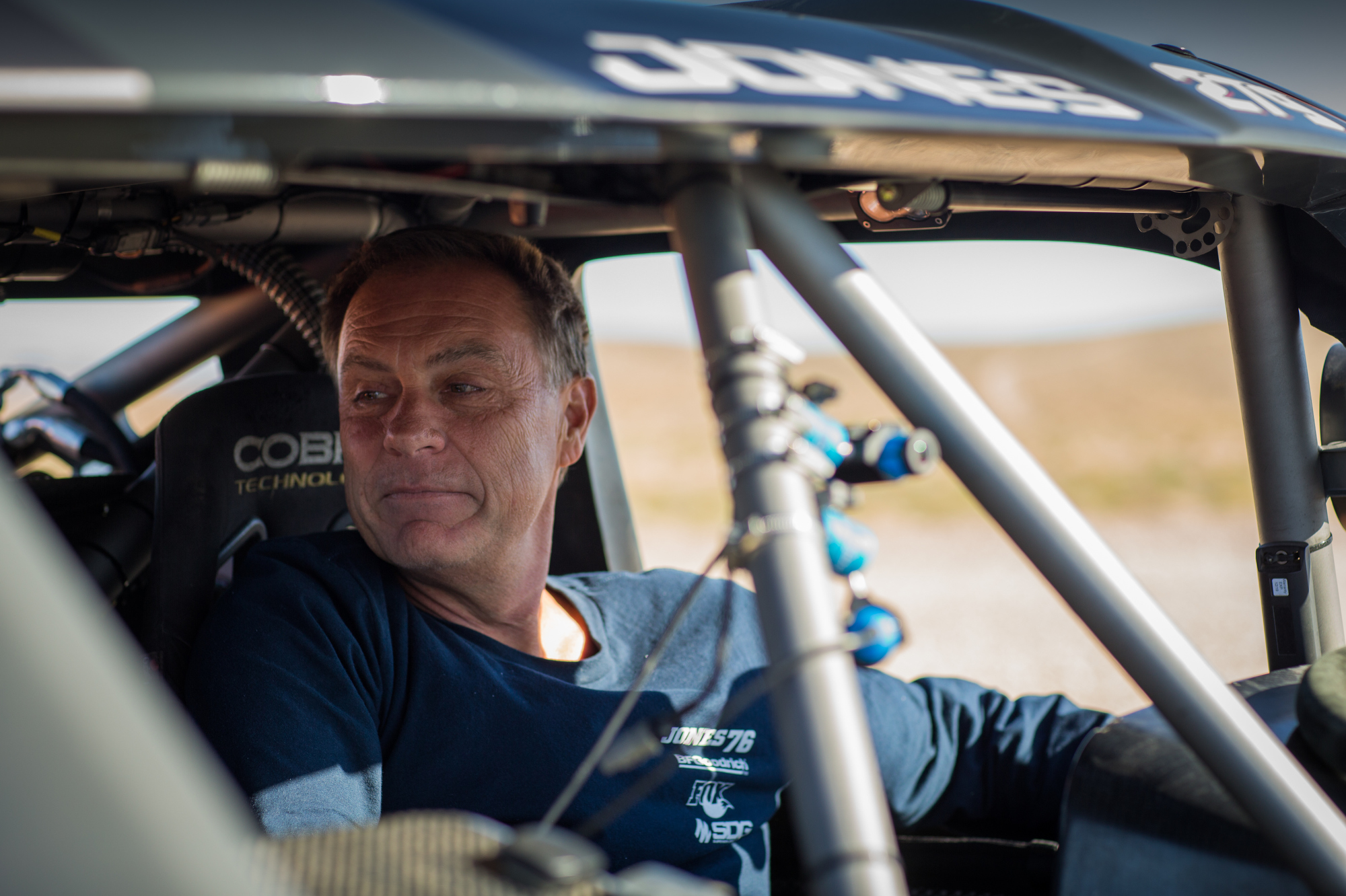 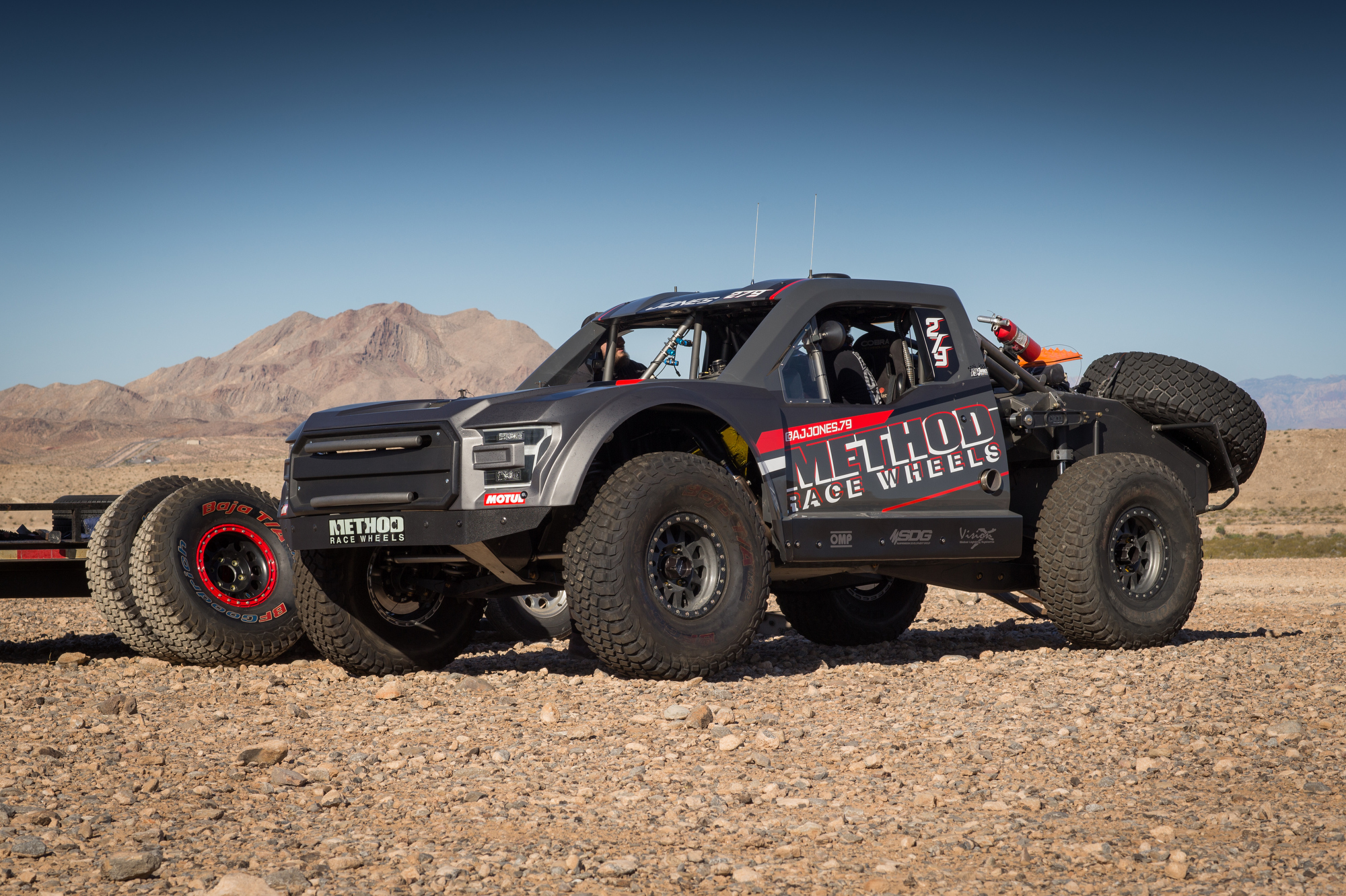 Before I tell my experience of riding in a race truck the first time, I think it’s important to tell you all a little bit about my background. My name is Jofel Tolosa and I’m the “new guy” in the Method Race Wheels marketing department. Before coming into the company, I was a Digital Content Manager for Hoonigans Industries and before that I was a staff editor for Super Street magazine. 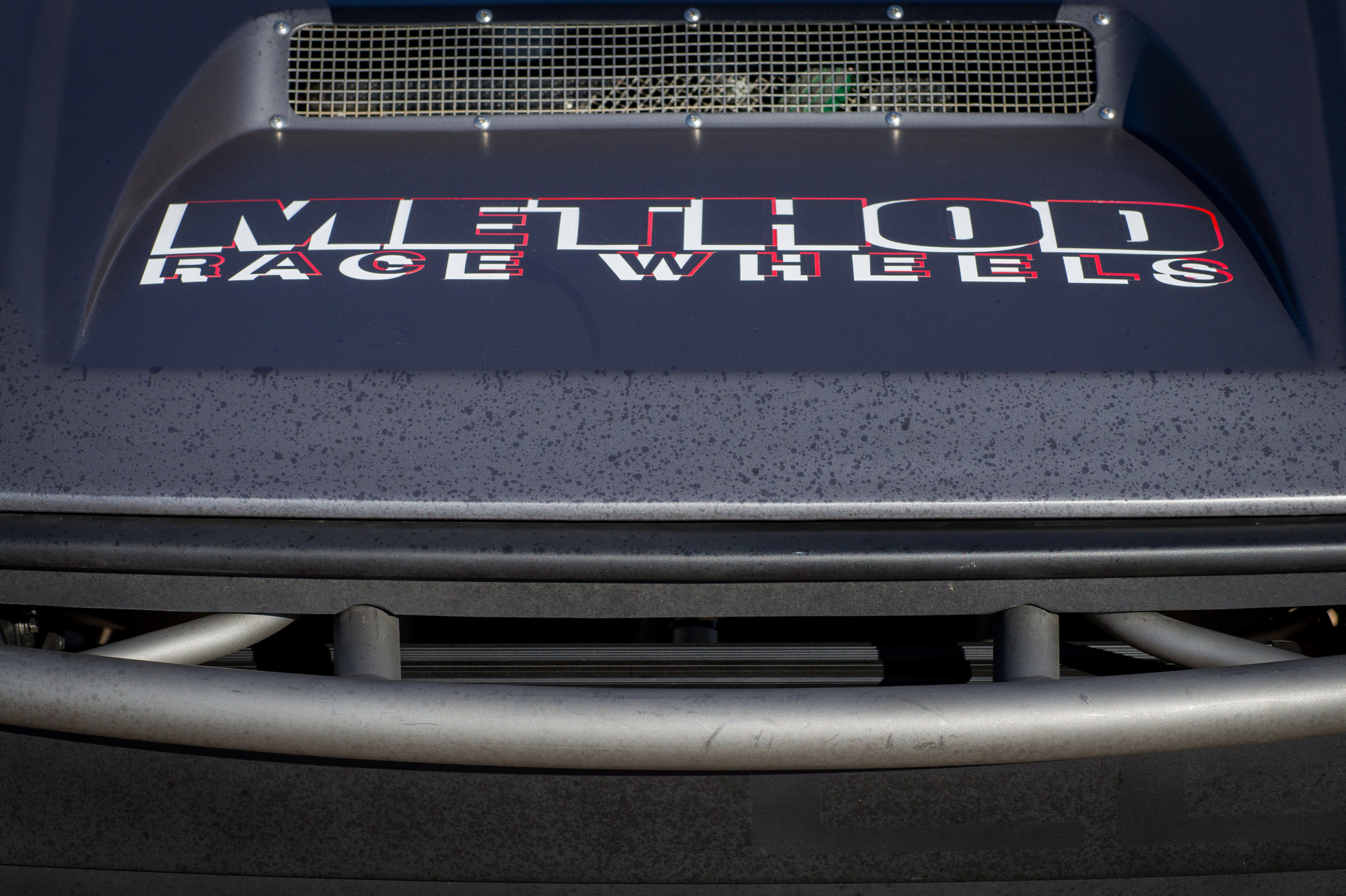 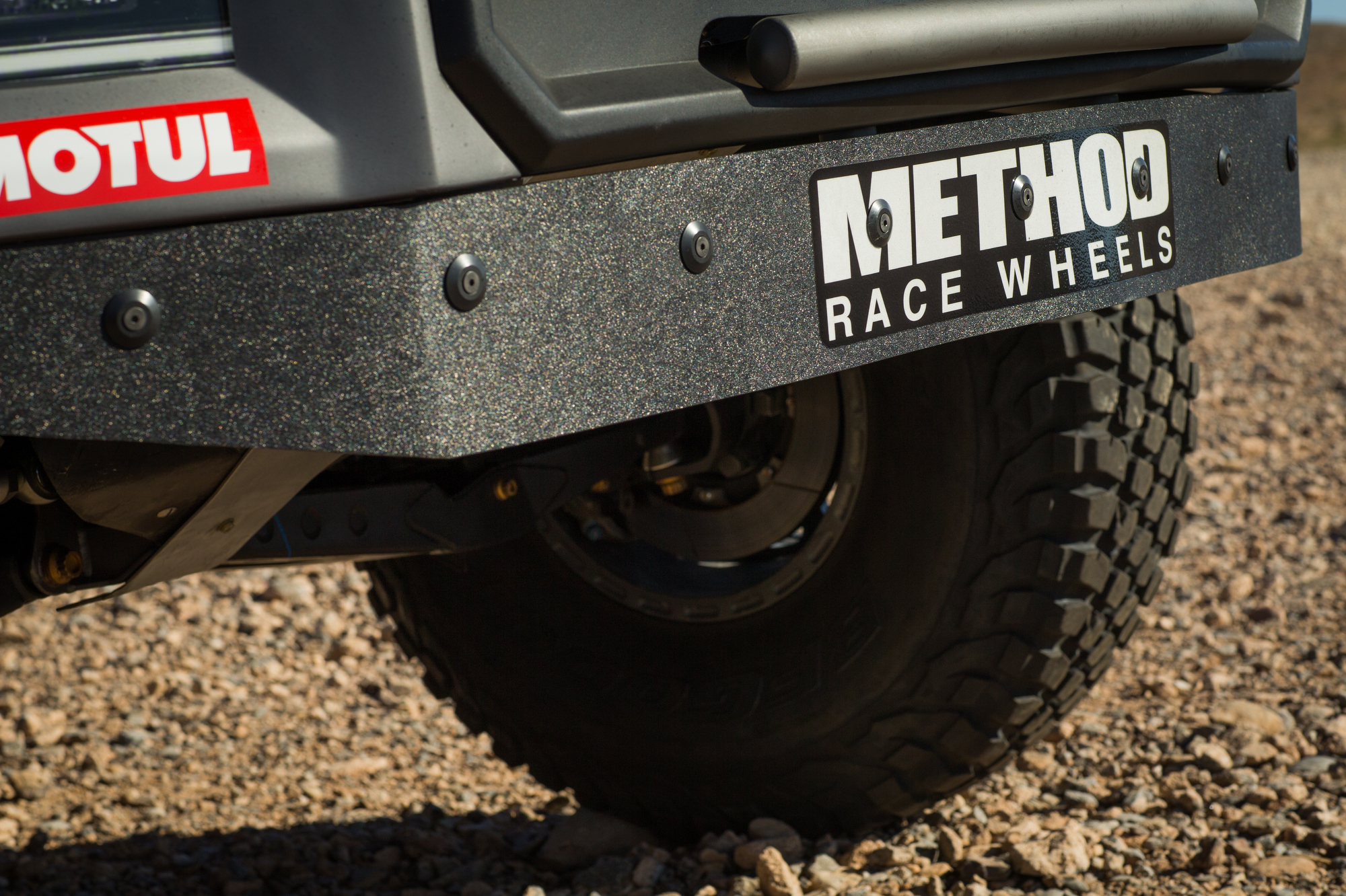 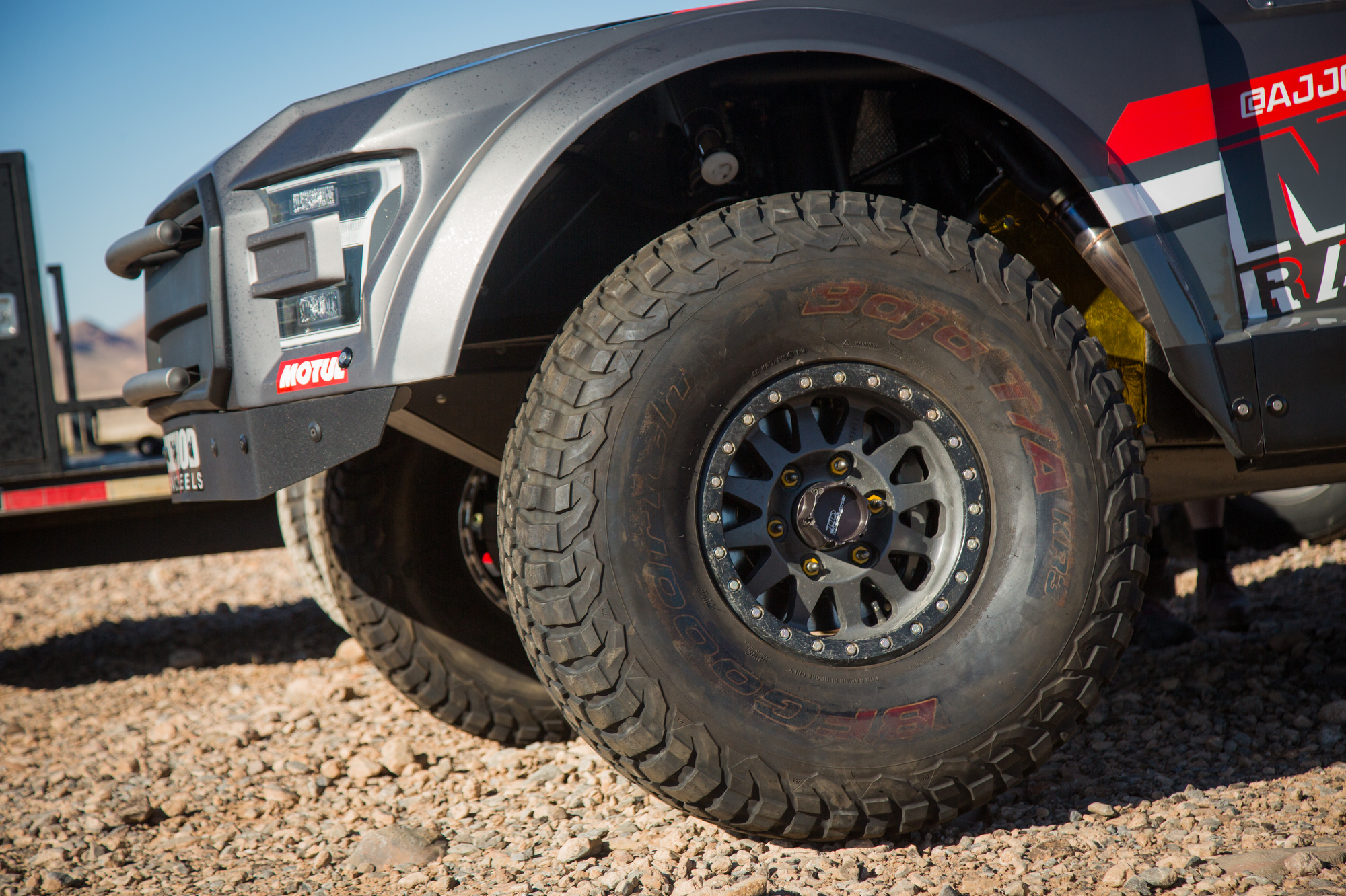 If you aren’t familiar with either brands, they are both sport compact car media giants. Hoonigan produces cool videos as well as build cars to shred, drift or time attack and Super Street features only the coolest cars in the sport compact car industry. The cars I’ve been surrounded by for the past 8 years—for the most part— have been lowered to questionable heights and driven slowly to avoid cracking front lips, splitters or even bumpers. I was exposed to a few race trucks during my time at Hoonigan. But never have I ridden shotgun in one. Enter the Jones family. 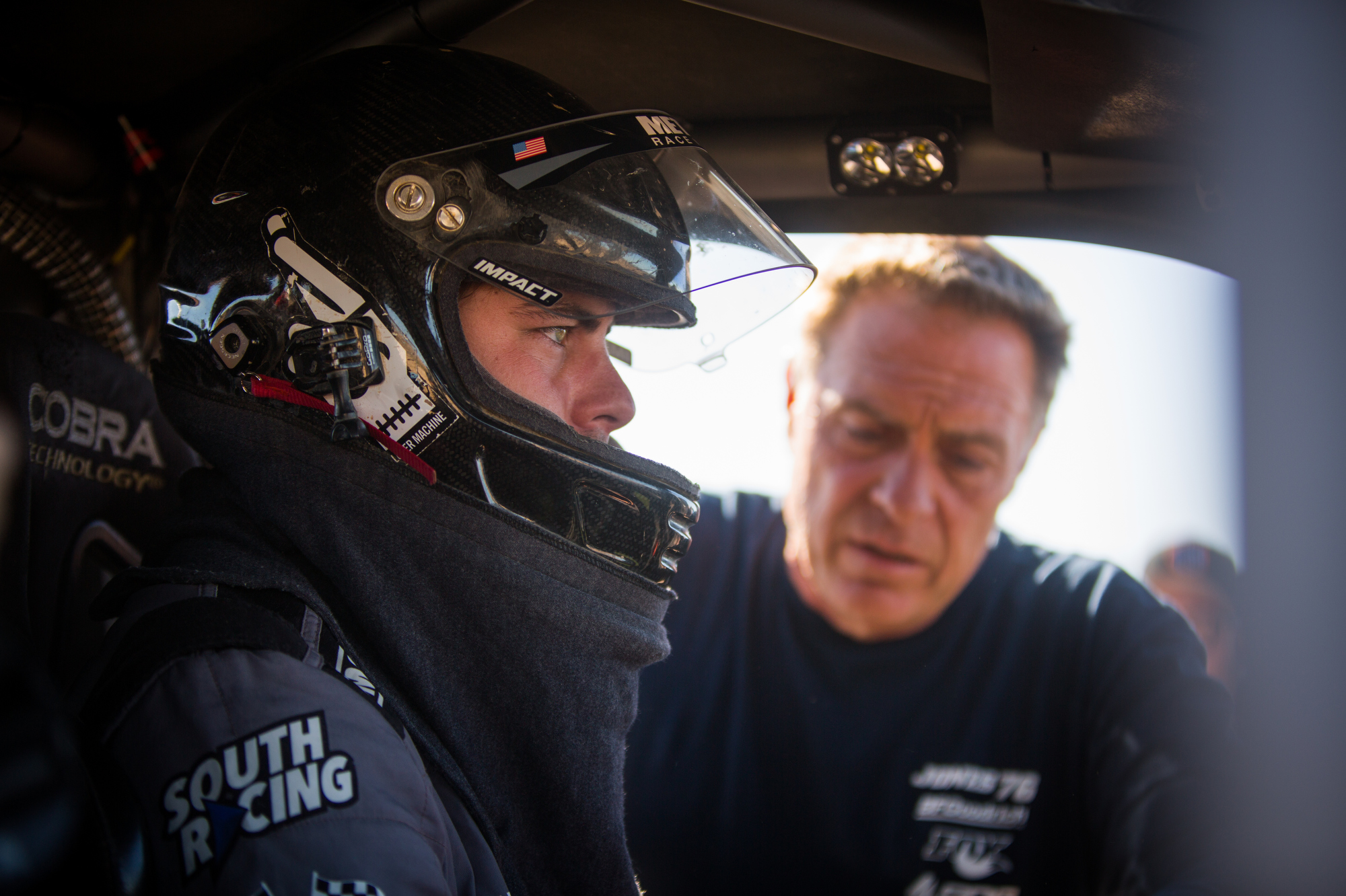 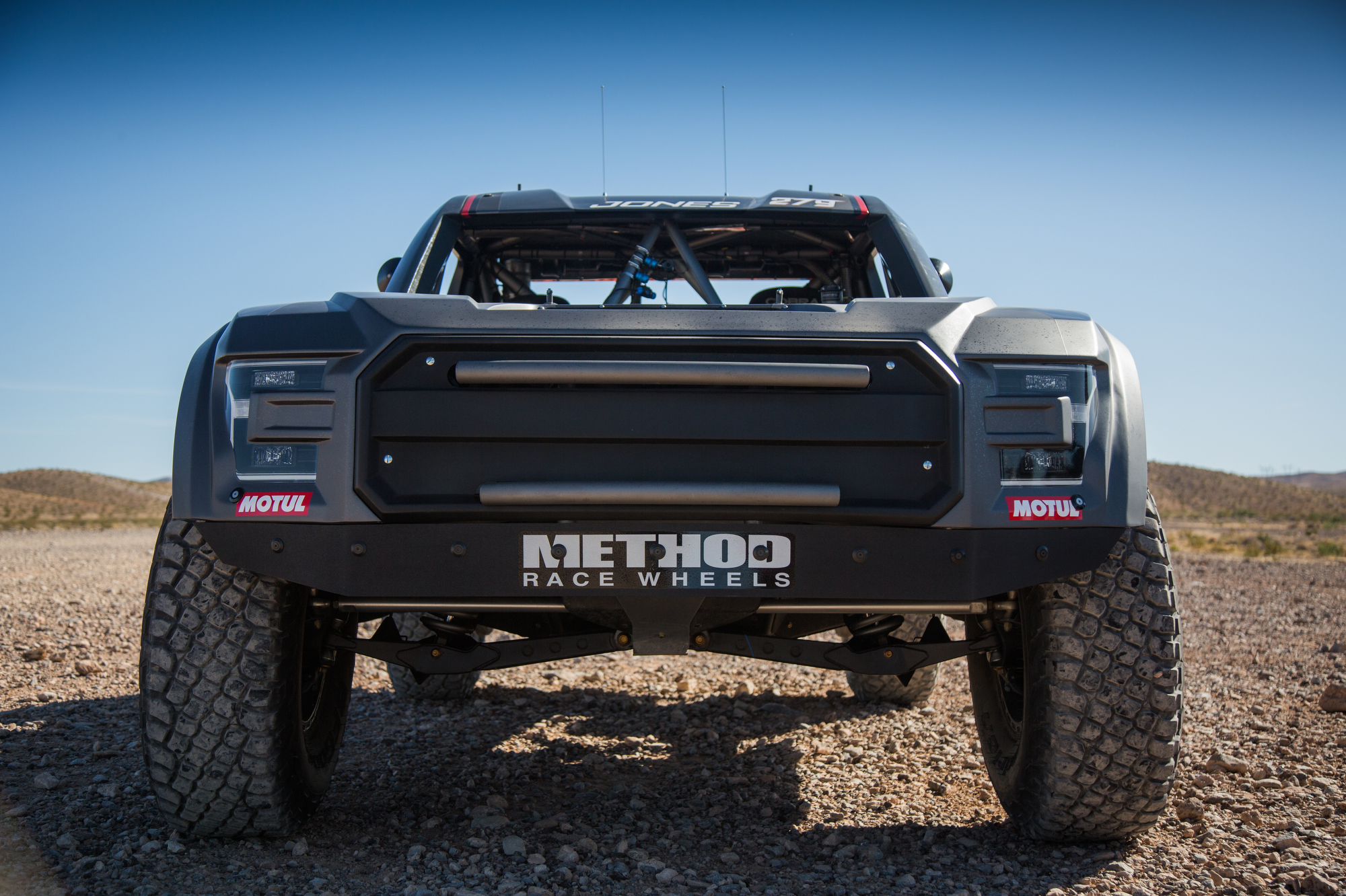 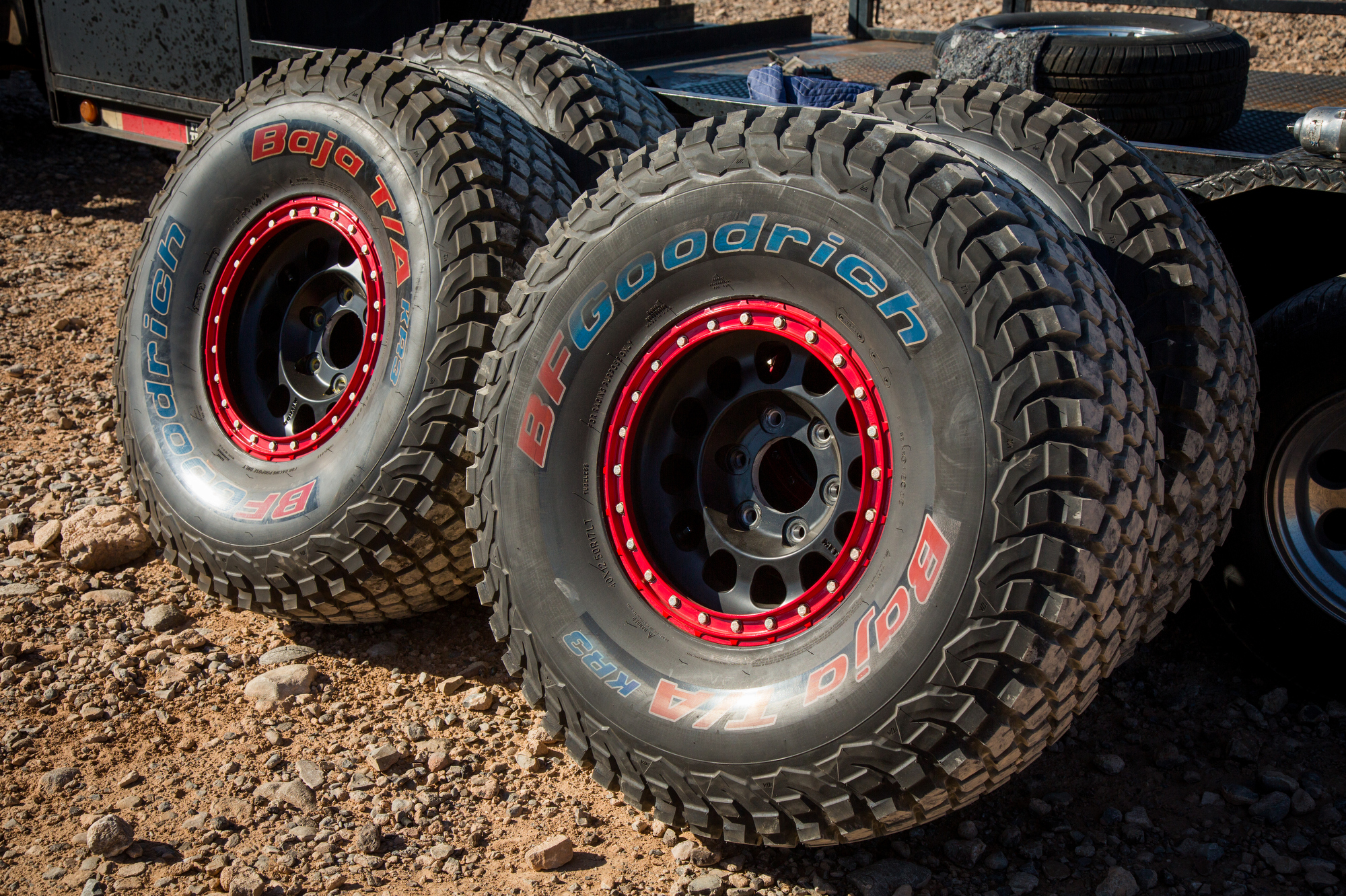 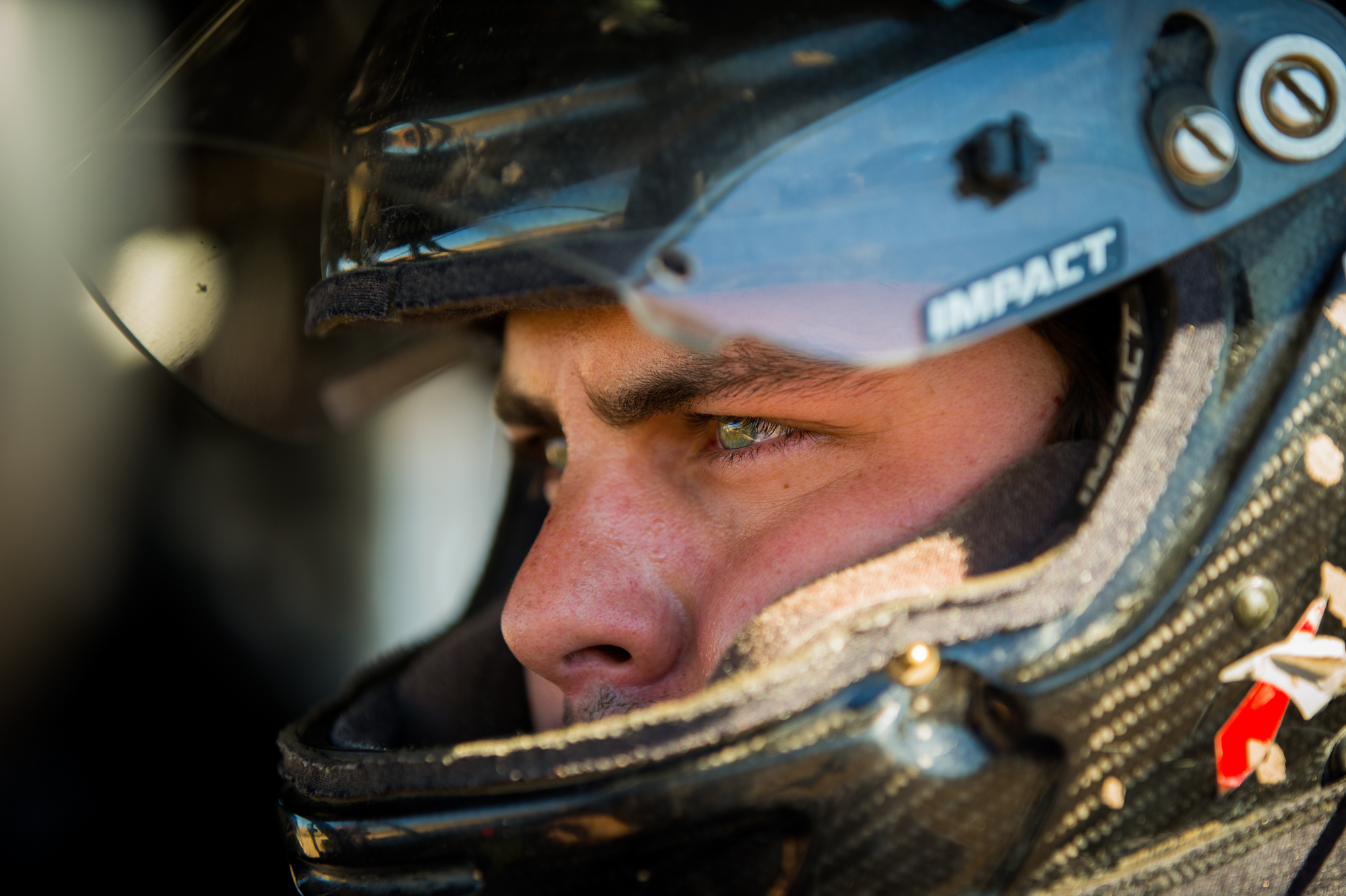 Literally on my third day of working for the company, I found myself in Las Vegas with Austin Jones (AJ), his father Jesse Jones and their proven race truck. The Jones were doing testing on the truck, while me and the Bink Designs crew were there to document and photograph for the day. As testing winded down, Jesse Jones kindly offered me a ride. One thing that I learned is that most of these trucks get a fresh engine for each race and since we didn’t want to put a ton of miles on the truck Jesse said that he’ll take it easy. Little did I know that taking it easy meant a whole different thing in the off-road world. Climbing into the race truck alone was a crazy experience for me. It’s a process of entering and exiting the truck. I just tried not to fall off and look stupid. Everything was new to me. Instead of being low to the pavement, I was sitting high on a dirt road. Jesse didn’t waste any time and we quickly went through the trail. As a sport compact car builder myself, the first thing I was thinking about was, “aren’t we making a ton of rock chips on the truck? What about all the bumps on the road? We’re definitely going to break something right?” My mind couldn’t turn off all the warnings I’m used to telling myself on the street. As you would imagine, my heart was beating faster than normal. The bushes passing by on the side of the window was a good indicator that we were booking it really fast. Looking ahead, as you would in racing, I would see a corner coming, but I’d still hear the truck roaring. At the perfect moment Jesse was able to brake and clear the corner with such ease and finesse. He did this a few more times on the ride. More questions came to my mind. “Where are the braking points? Are we going to flip over? These brakes must be huge to stop a heavy truck with my dad bod in it right?” 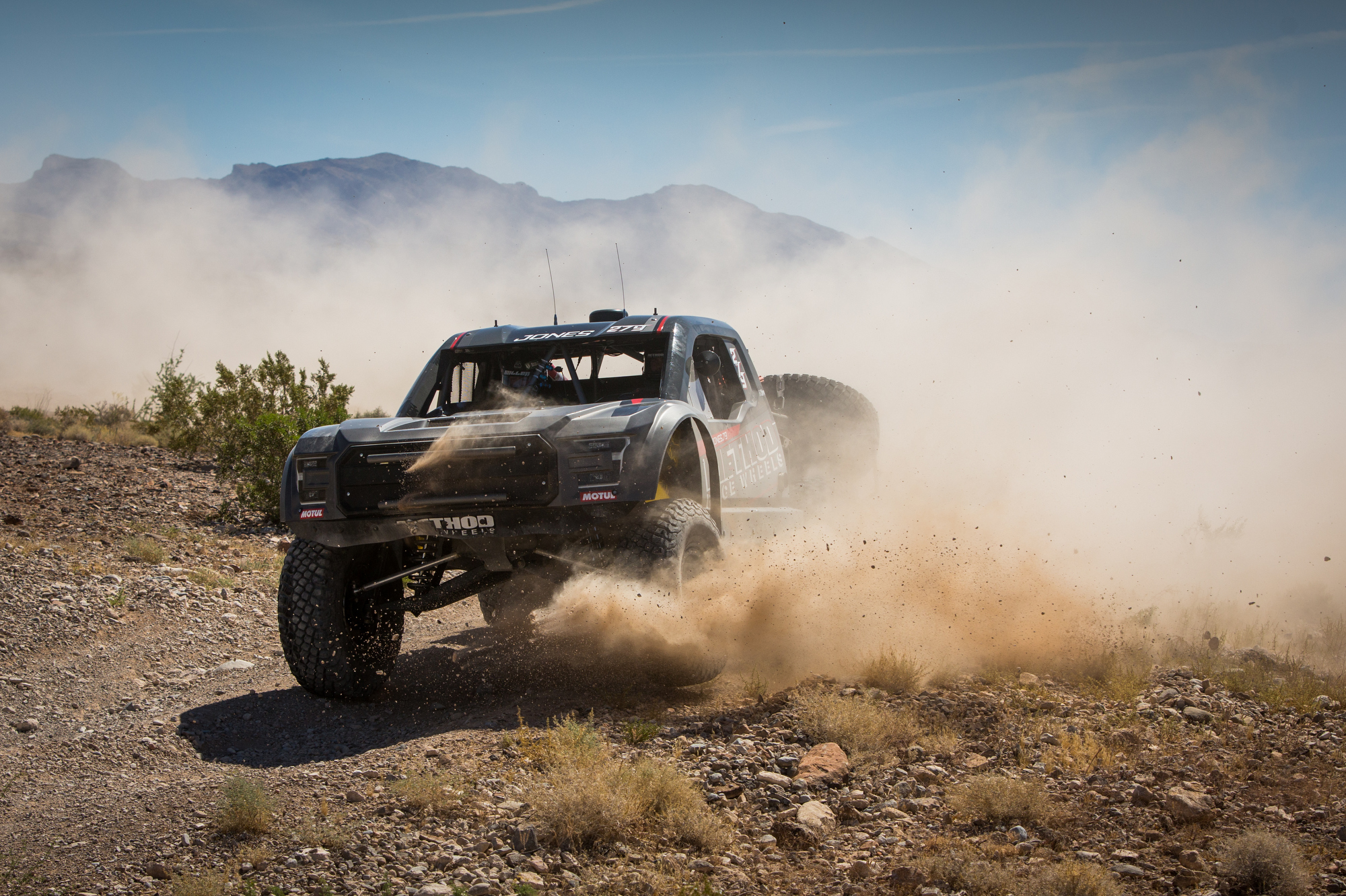 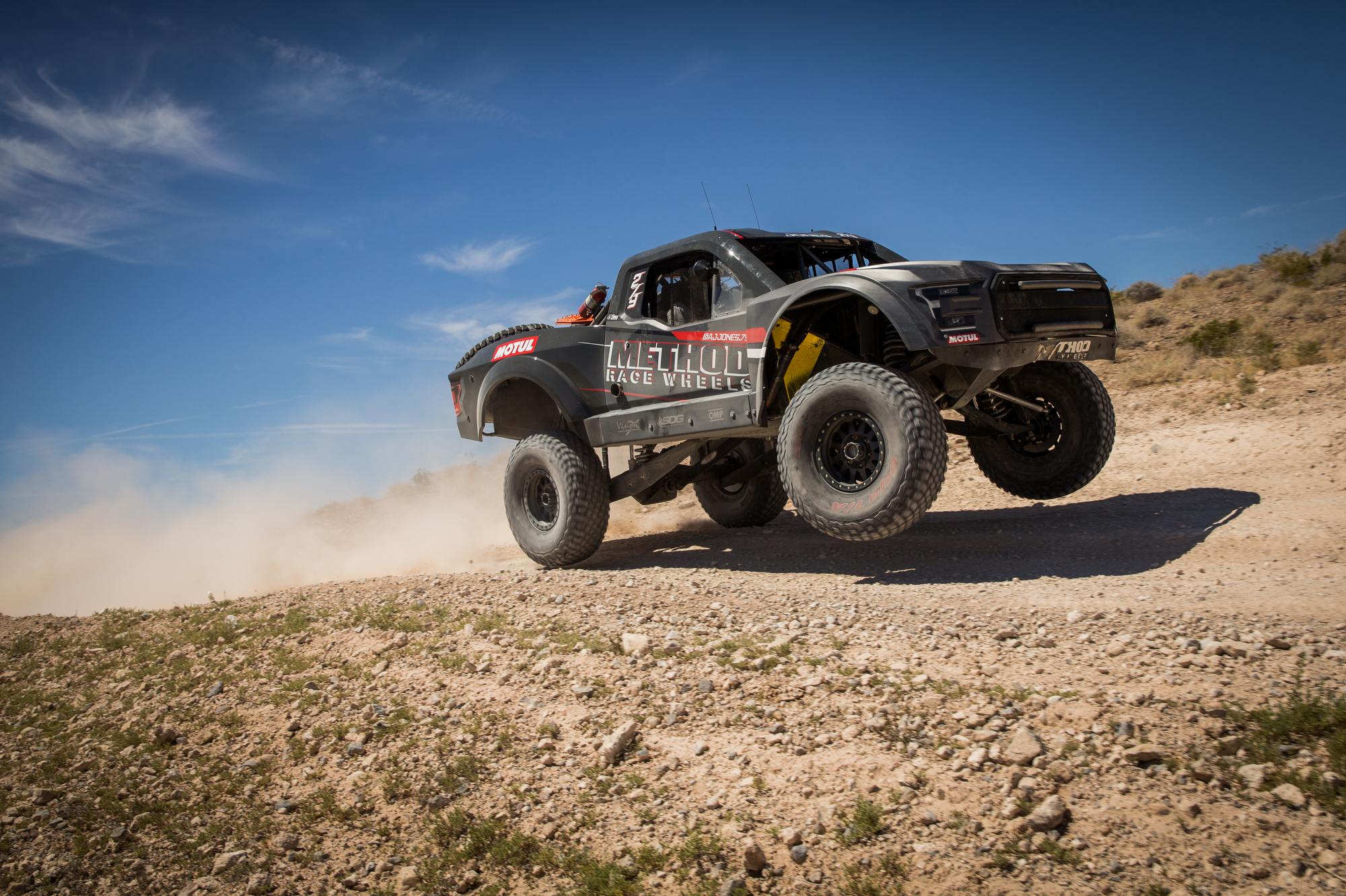 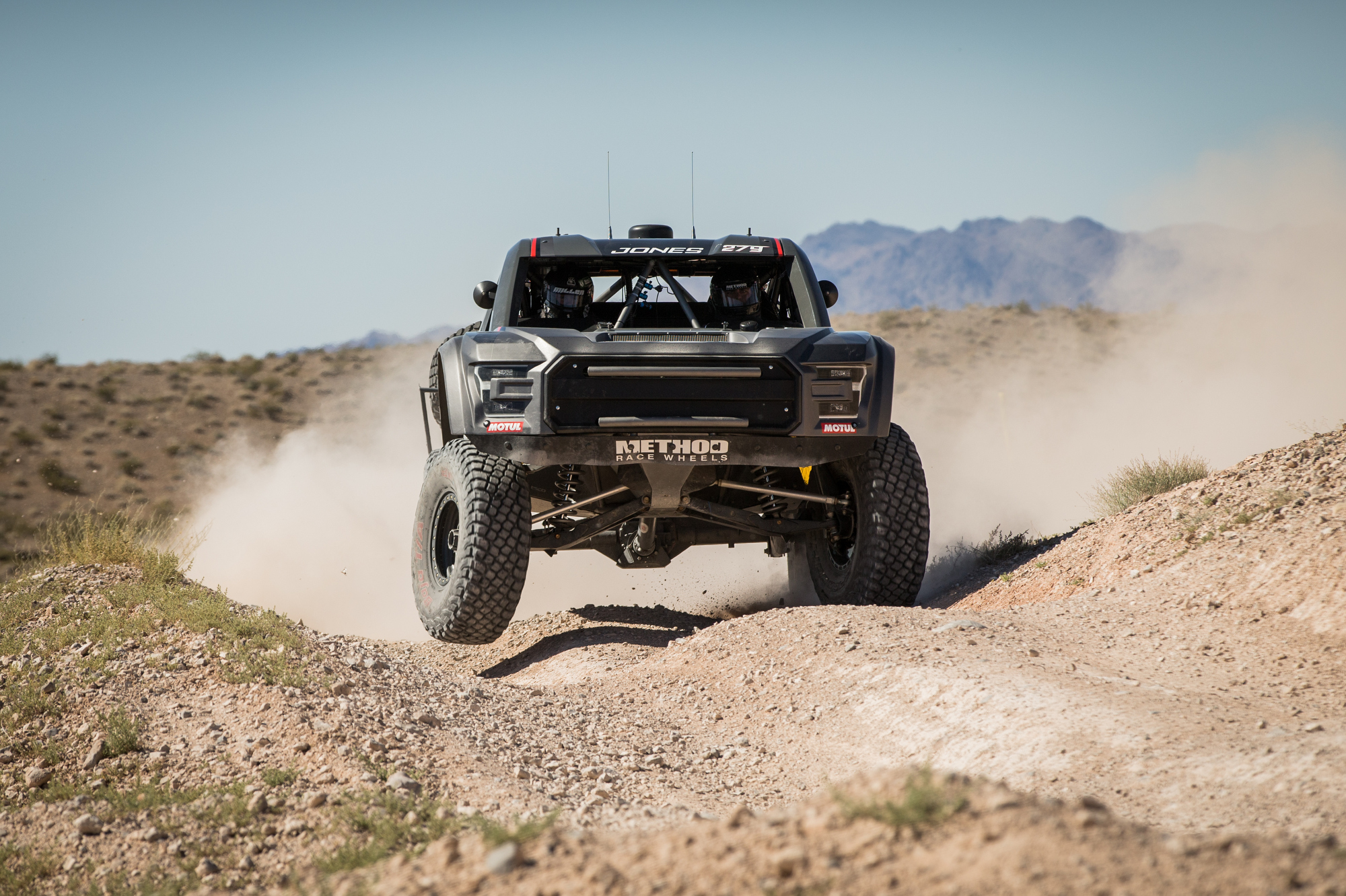 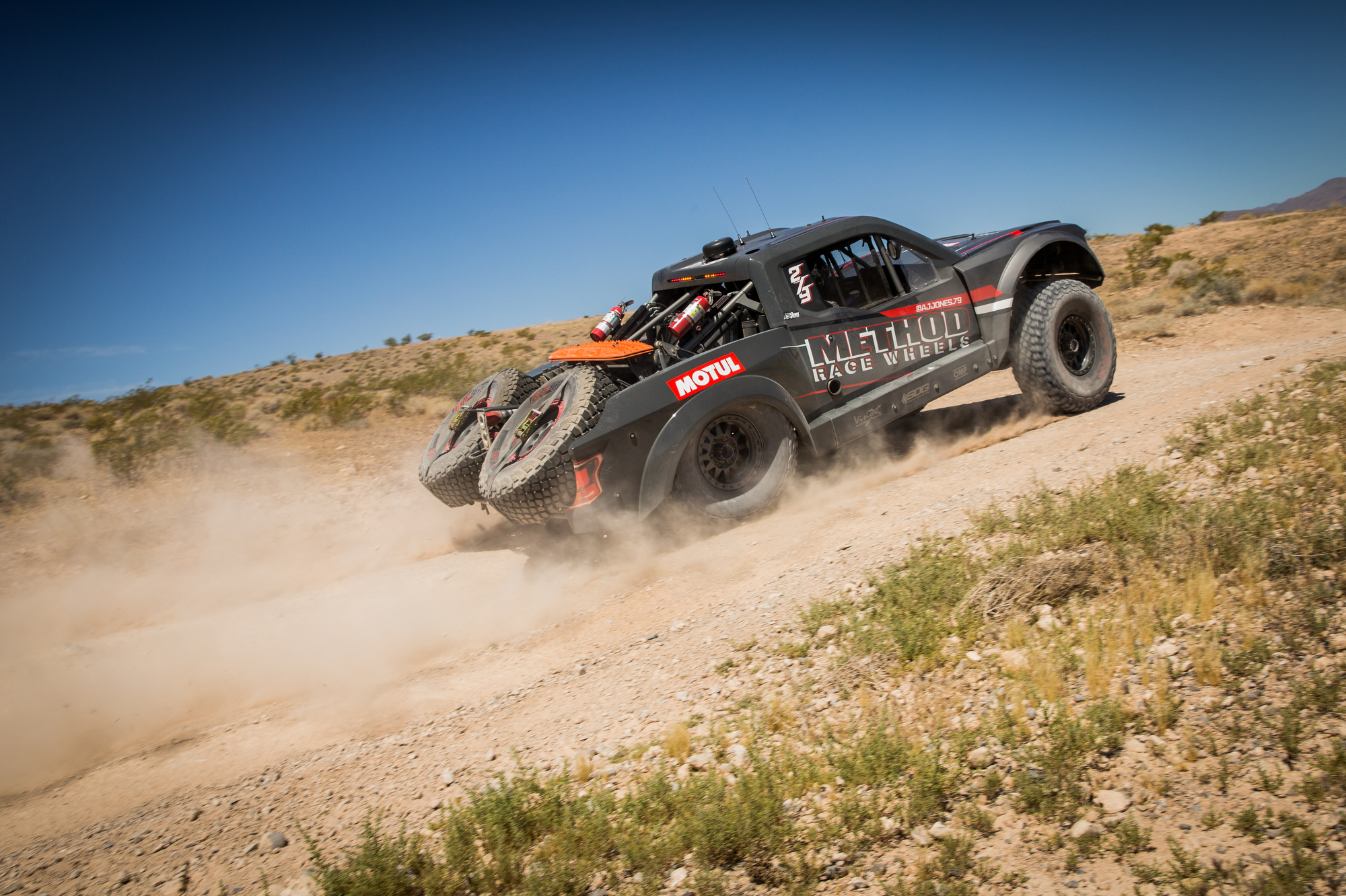 At the end of the test drive, everyone was happy that the truck was still in one piece. I was still running on an adrenaline high. It was definitely a transformative experience that I will never ever forget. AJ is currently preparing for the Best In The Desert Vegas to Reno race where he’ll be entering his 500hp truck against the 1000hp trucks in the Trick Truck class. He tells me that he still has a few adjustments to do and one more testing day ahead of him. As far as strategy goes, AJ says that if they keep the momentum and tires going we’ll be able to make up a little time for being underpowered. Right now I think the strategy is to keep a good pace and go fast, but not to the point where we break something.”  Although I may be the new guy—I get it now—why this stuff is so cool. 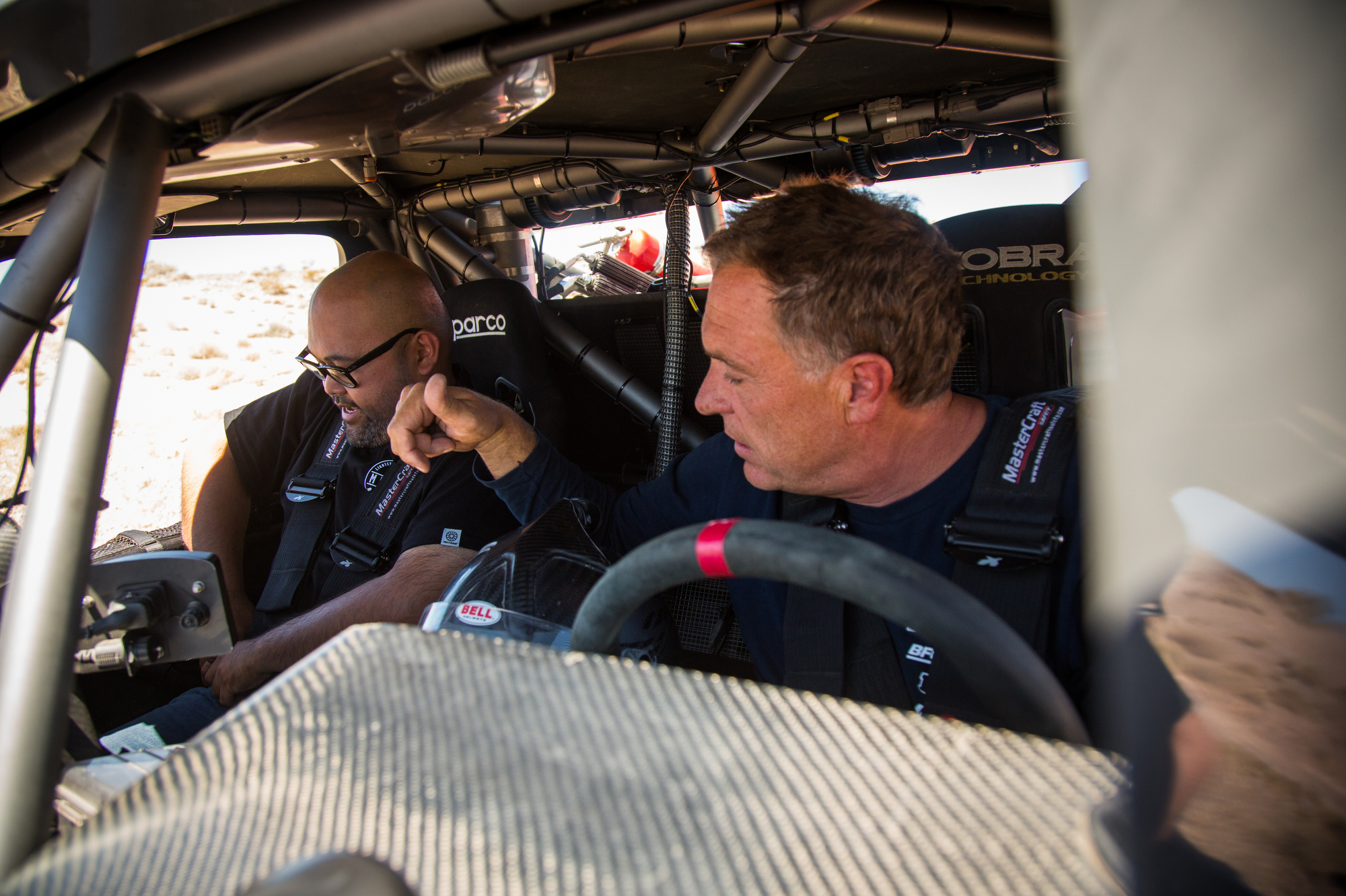 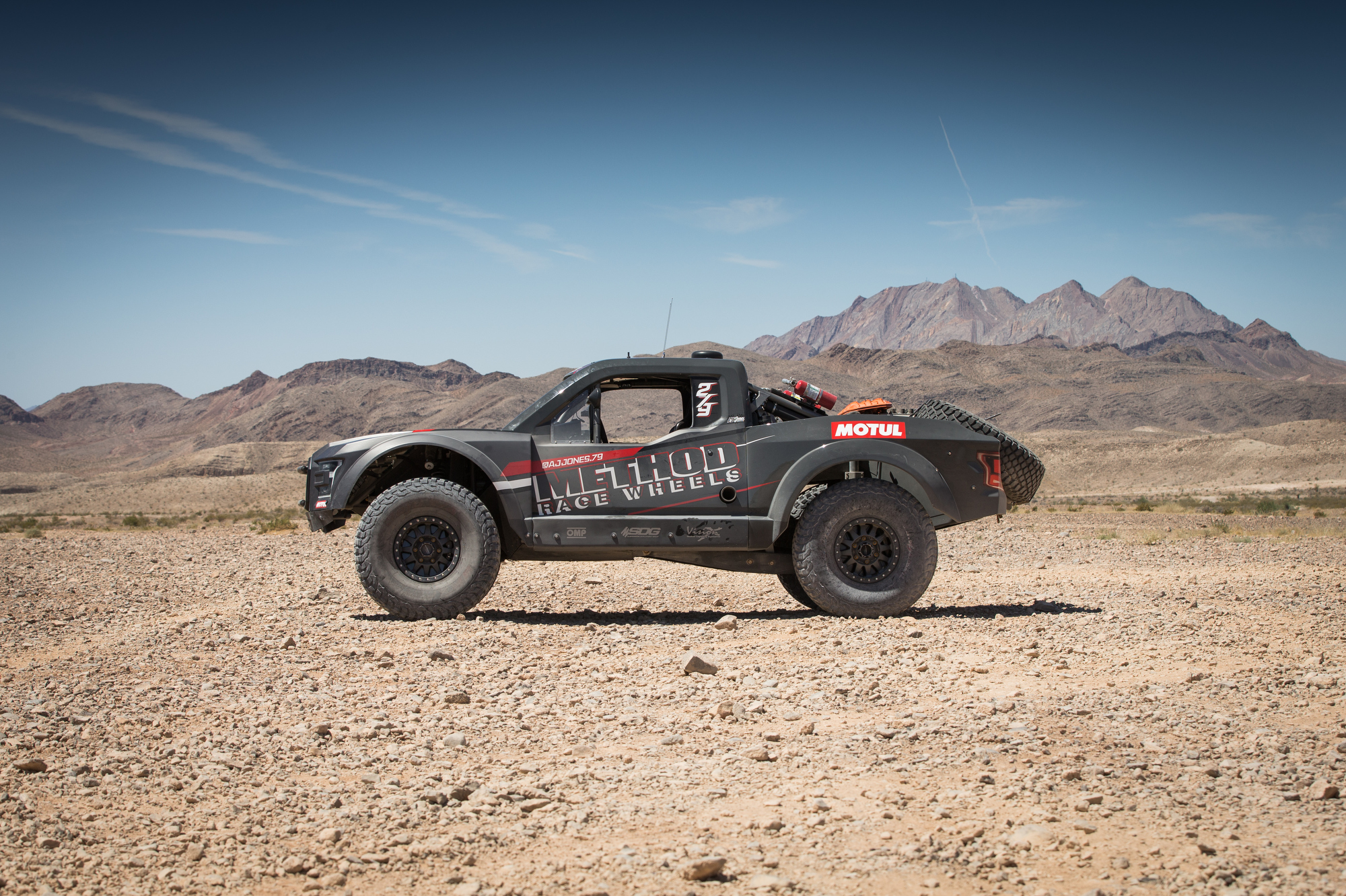 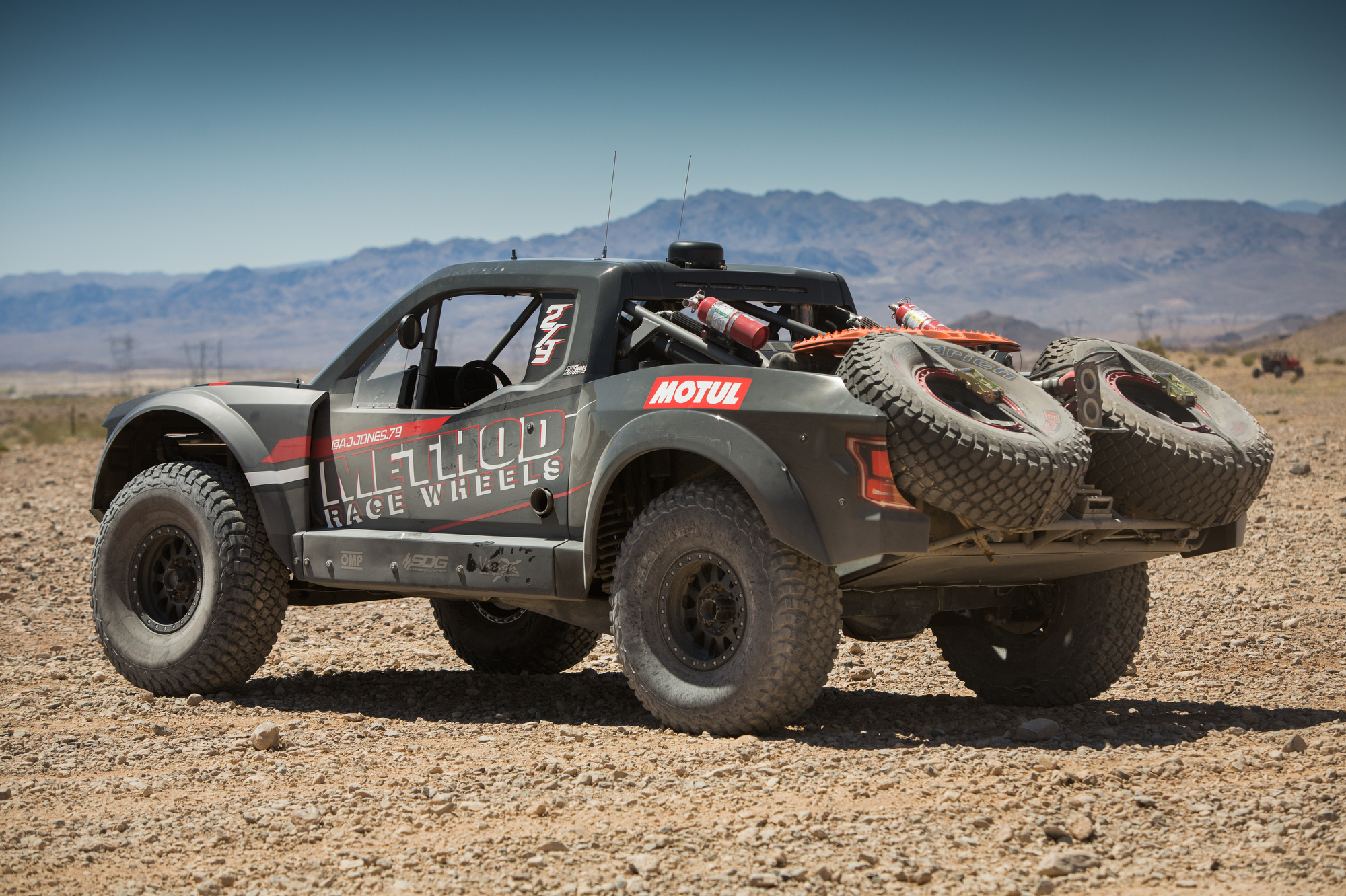 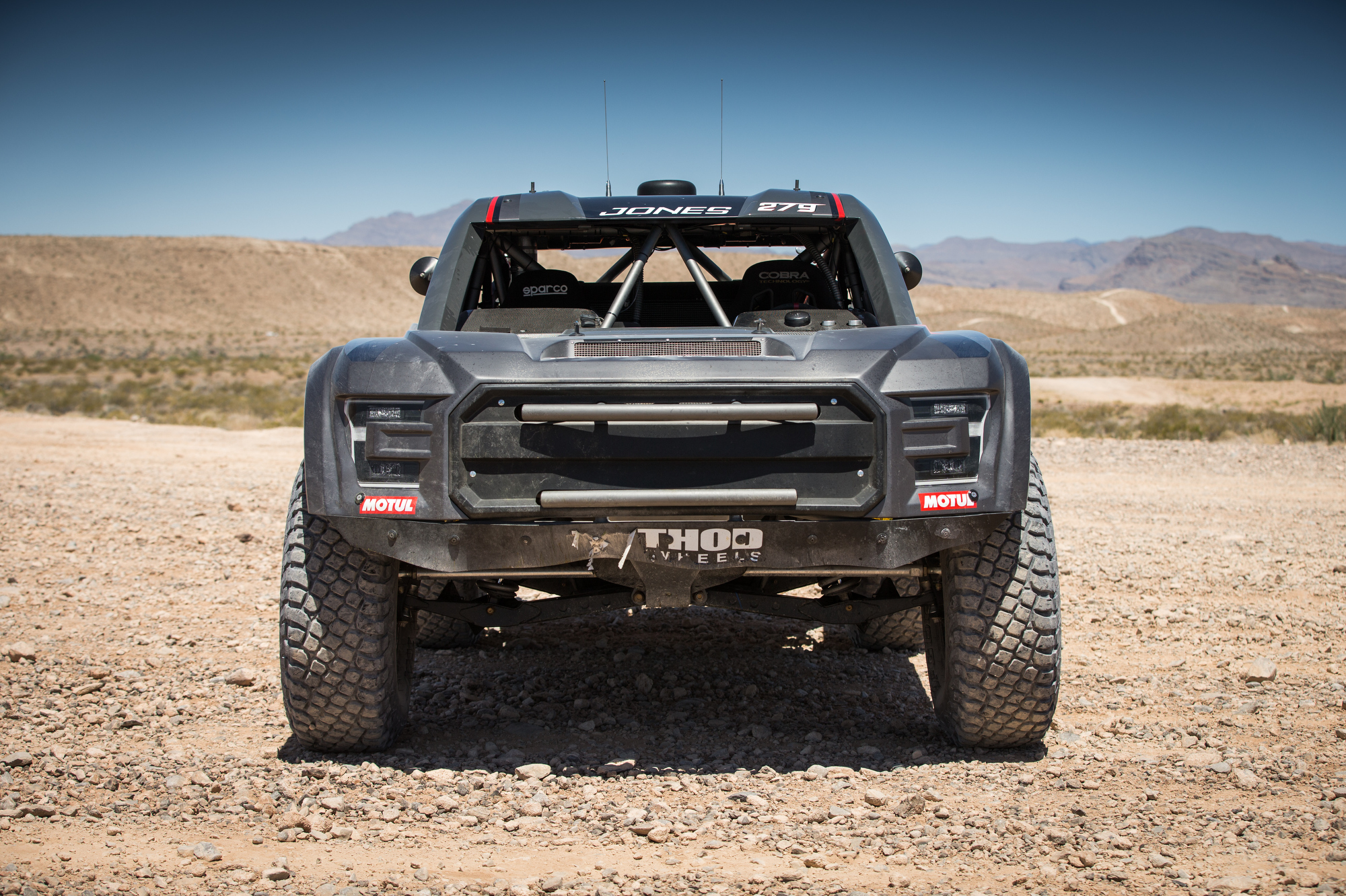 AJ Jones has 101 wheels equipped during his testing day. See more below.