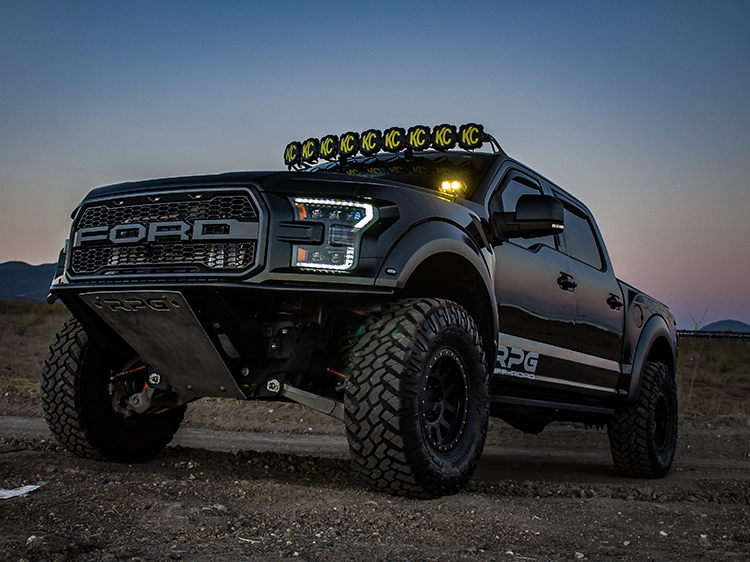 It’s safe to say that sometimes things don’t go according to plan. For Jon Hume that might not be a bad thing. He’s the owner of this ‘19 Ford Raptor 802A and purchased it originally as a daily driver, but eventually became something much more extreme than that. 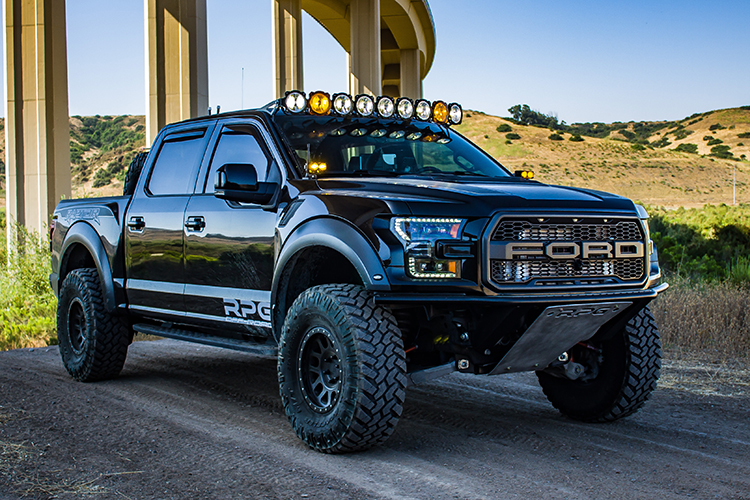 Jon says, “As I built the truck over the last year it recently became my off-road adventure vehicle only. Now, I primarily use the Raptor for off-road runs, adventures and the occasional trip to Costco and Home Depot. In the warmer summer months, I explore local trails near my home. I’m anxiously waiting for cooler weather so I can join Raptor runs in the California desert.” As Jon learned more about the Raptor’s capabilities, he became more confident as a driver and decided to push the build to handle rougher terrain at higher speeds in the desert. 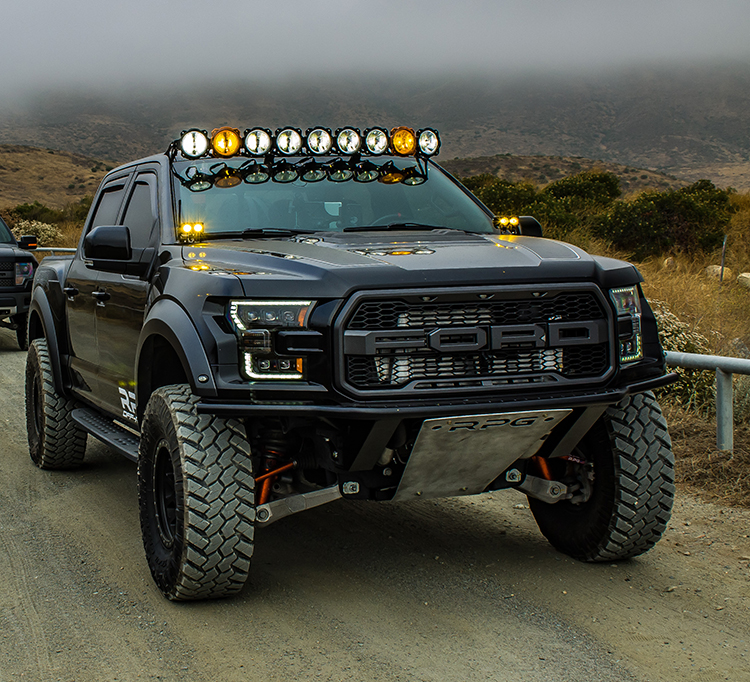 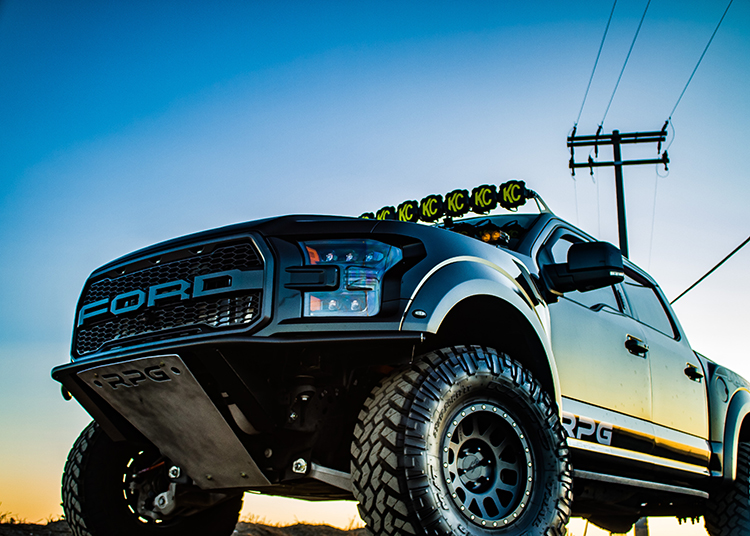 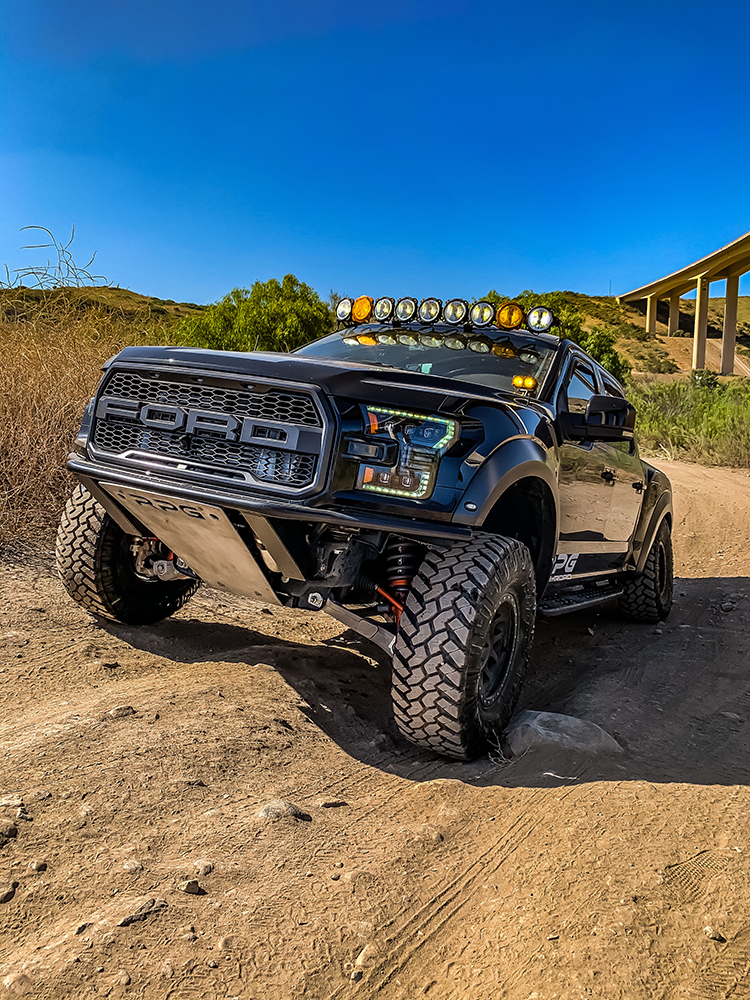 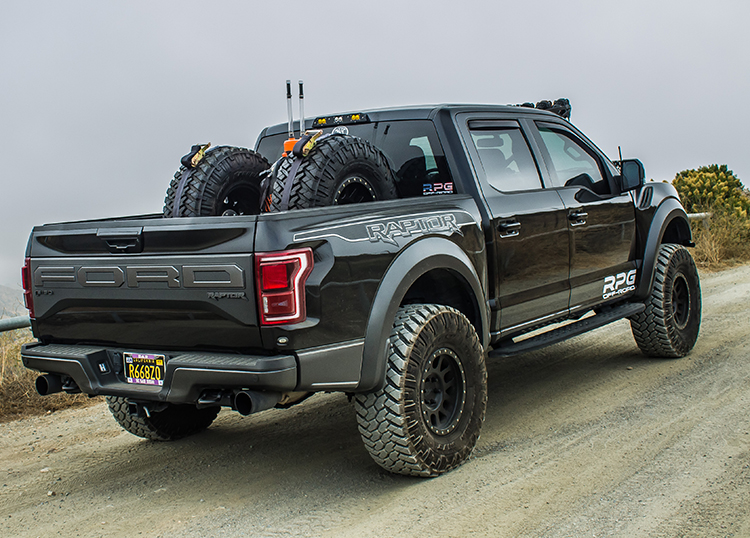 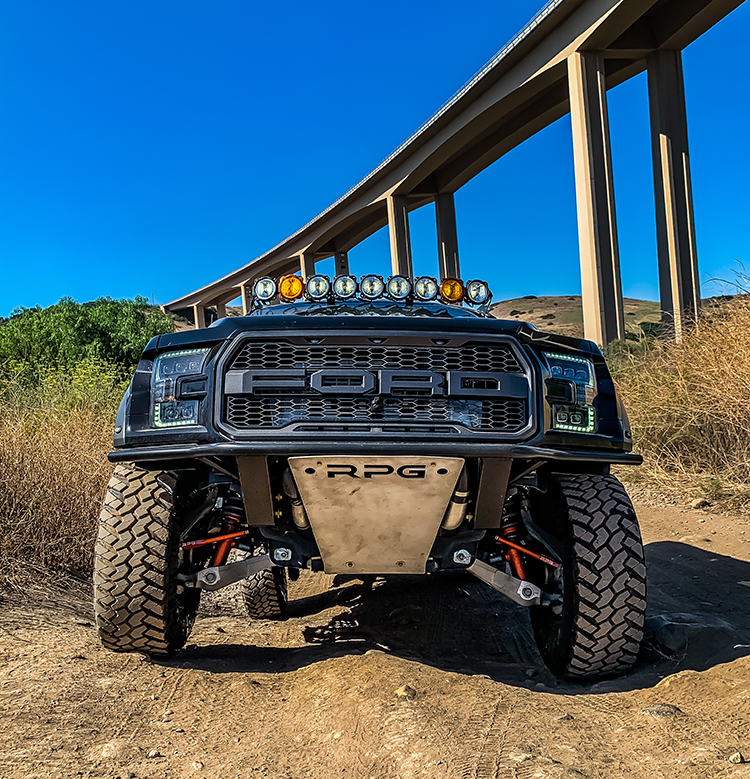 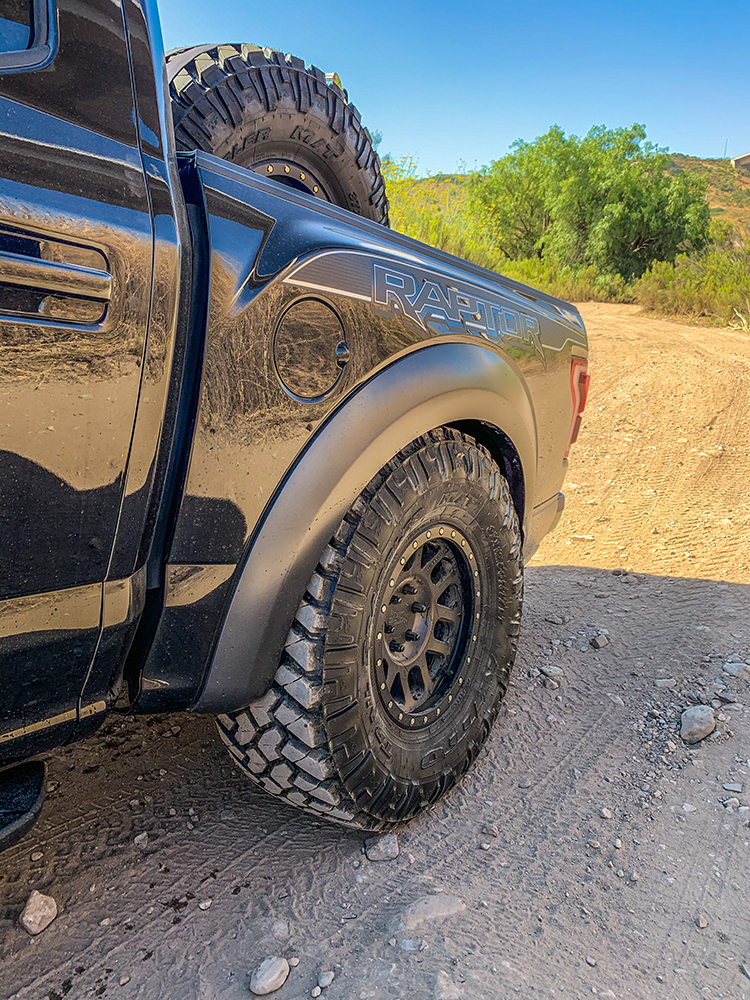 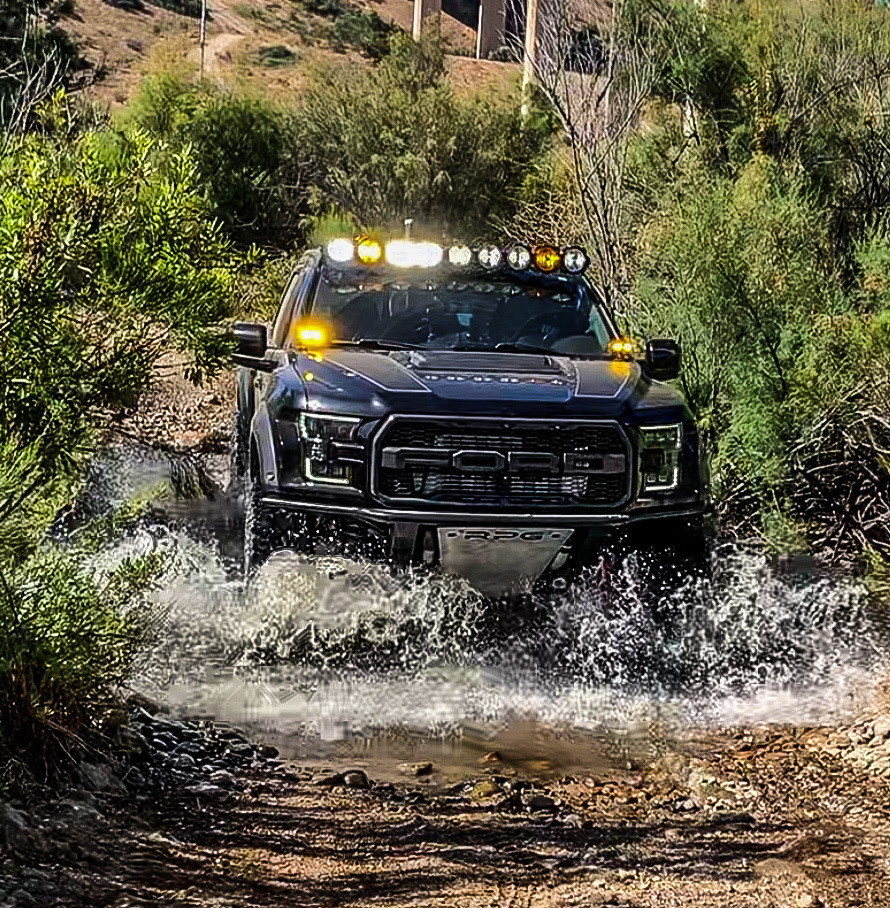 Jon’s next goal for the truck is to fully build the suspension. Jon adds, “I am currently saving to go full mid-travel with RPG Offroad’s front bolt kit and possibly upgraded Fox Live Valve shocks. 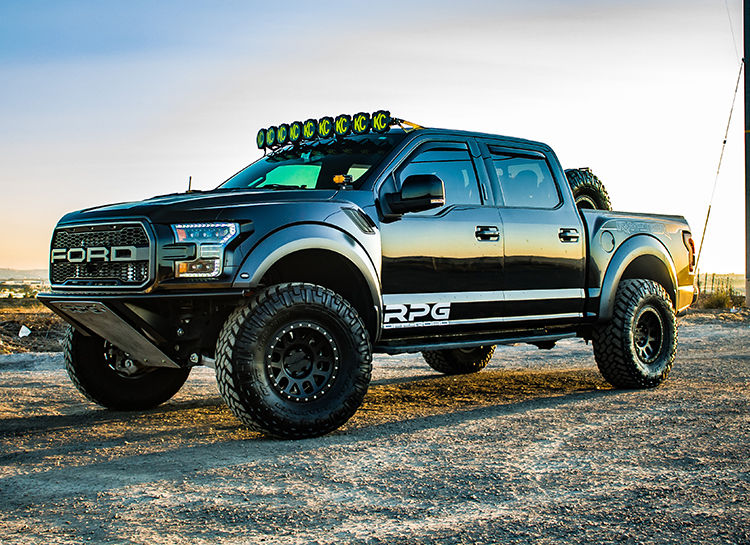 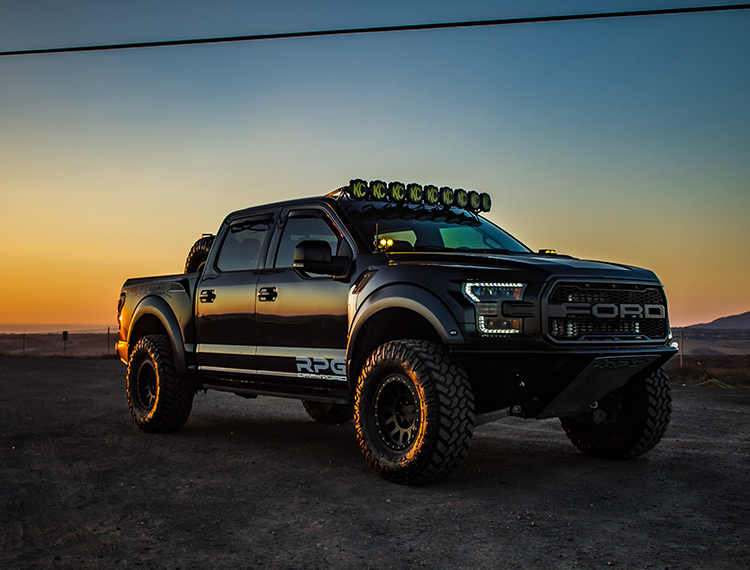 The original goal was just supposed to be a daily driver, but luckily things didn’t go as planned and Jon made one amazing truck. We’re excited to see what he does next with his Raptor. To learn more about his 309 Grid wheel check it out below.

Behind The Scenes At AJ Jones' Truck Photoshoot